Diego Forlan played football for a host of South American clubs like Penarol and Danubio but he eventually made his mark at Argentine club Independiente.

At 5'11", Forlan had a considerable aerial presence in the box and he used it to his advantage, netting 37 goals in 80 league appearances for the club.

An aerial presence, pace, and long-distance shooting made him a force to reckon with and a move to a bigger club in Europe was inevitable.

In 2002, Forlan signed for English club Manchester United but the Uruguayan was far from an instant hit at Old Trafford.

It took Forlan 27 games to score his first goal for the Red Devils. Yes, you read that right—27!

The Red Devils hailed him for scoring a brace in a 2-1 victory over rivals Liverpool but eventually United lost patience. Forlan's unimpressive tally of 17 goals in 95 appearances eventually, with Wayne Rooney's arrival, signalled the end of Forlan's career in Manchester.

Forlan's heroic performances for Villarreal were halted as he joined Atletico Madrid for a staggering fee of €21m as a replacement for the Liverpool-bound Fernando Torres.

Ever since then, Forlan and Aguero have formed a deadly partnership for Atletico which has guided them into the Champions League.

An Overall Career Grade - B-

Remarks - 'Under The Shadow' believes Diego Forlan is quality striker. Despite being far from a model of consistency, his quality can not be doubted. He regularly falls into bad patches which create long goal droughts but in truth, he is capable of playing for big teams. 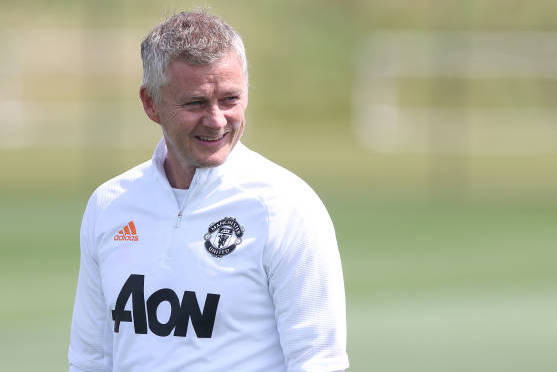