Whether aluminum or wood, a bat can make all the difference. It has for college baseball players since the first aluminum bats were introduced in 1974.

Professional coaches commonly refer to players as either "prospects" or "suspects"—there is nothing in between.

As I stood behind a batting cage in 1999, watching rookie professional baseball players take their first rounds of batting practice, the frustration was overwhelming.

Players who had been "sluggers" in college—hitting 15-20 home runs per year, crushing balls 400 feet and driving in scores of runs—were reduced to can-of-corn fly balls and warning track long outs.

Most were left holding a shattered bat in their hands. They walked out of the cage muttering and frustrated. They quickly learned that they could no longer pull a pitch thrown in on their hands. That is the effect an aluminum bat can have on a player.

Aluminum bats were originally adopted by college baseball as a cost-saving measure to replace expensive wood bats. The extra runs and excitement they added were also pluses for the college game.

Aluminum-bat madness peaked during the 1998 season, when the Trojans of Southern California defeated the Arizona State Sun Devils by a unworldly score of 21-14 in the College World Series. Players hit a whopping 62 home runs during the series—including seven in the championship game—and had an astonishing 39 hits.

At that point, the NCAA started to rein in scoring and created rules that would require aluminum bats to perform more like wood. In 2011, they may have finally reached their goal.

In his article for Kettering University, Dr. David Russell notes that, when metal bats were initially implemented, college batting averages were approximately .265. By 1986, when strict weight limits were put in place, they were .305.

By 1998, when bat performance measures were put in place, averages once again returned to the .300 level. By midseason 2011, averages hovered around .280.

As Russell notes, home runs also swelled with metal bat use. In 1974, teams averaged .450 per game, but that number was over 1.00 by 1998. The new performance standards have brought that number back down to the .450 level again.

On the pitching side, strikeouts over nine innings rose from 5.5 in 1974, to over 7 in 1998. Some of that rise was due, in part, to hitters looking to hit the long ball rather than hitting for average.

The level of "pop" in the bats is controlled by a complicated formula called the BBCOR, or Ball-Bat Coefficient of Restitution. That effectively reduces the speed of the ball coming off a metal bat and increases safety while decreasing the balls' flight distance.

Coaches are being forced to take a "wood-bat approach" to the game again—even while continuing to play with metal. That seems to suit the small-ball coaches just fine while frustrating the long-ball coaches.

Coaches still argue about the economic positives of playing with metal versus wood. As reported by the Associated Press, coaches say that "a $300 aluminum bat can last an entire 56-game season, while $100 wooden bats can break at any time."

There are also vast amounts of money put into programs by bat manufacturers such as Louisville Slugger and Easton Baseball.

The AP reported that manufacturers such as Louisville Slugger and Easton provide free bats and other gear to elite programs. The companies pay coaches up to six figures for agreeing to use their products.

Most of those professional players I saw eventually learned to hit with wood. Many never again hit home runs—particularly not at the pace they did in college. Others struggled, refused to adapt and were out of the game of baseball at the end of the season.

Prospects will always be prospects. But suspects now don't stand a chance. 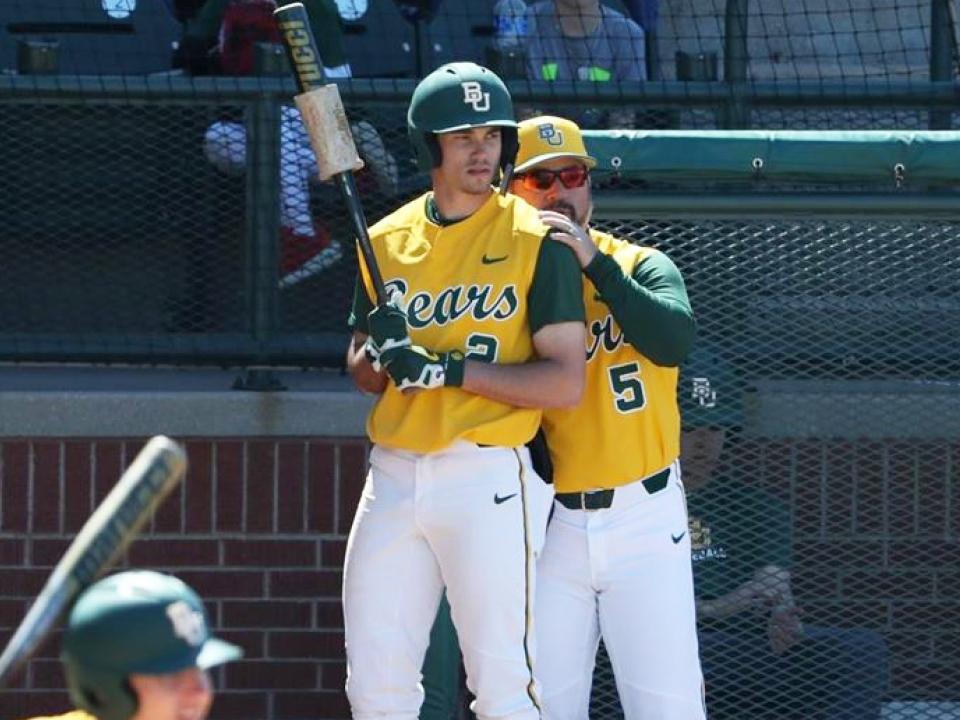