With the Hold the Back Page Pod orbiting the UEFA Champions League, La Liga and the Premier League there was always going to be plenty to talk about. If anything, the Pod was actually busier than David De Gea in a Manchester Derby...

This week Neil, Ger and Willie are joined by Spanish football expert Joseph Sexton where the only problem on show not discussed was how to actually shut the lads up from talking about football.

There’s plenty to get through in this week’s podcast, and the lads start off by delving into Matchday 4 of the UEFA Champions League where (1.30) Apoel Nicosia continue to surprise. Spanish football expert Joseph talks about (4.56) Barcelona and Real Madrid’s chances in this year’s competition before (11.27) Wayne Rooney’s move to central midfield comes under scrutiny.

After that, it’s on to the (19.07) English Premier League where hot topics include the impressive form of Robin van Persie where Willie Gannon compares the Arsenal striker to Cristiano Ronaldo and Lionel Messi, the (31.05) John Terry racism scandal and Newcastle United’s unbeaten start to the campaign.

In part two, the focus switches to (41.16) La Liga and surprise package Levante, before Joseph explains some of the choice words to be found in Zlatan Ibrahimovic’s upcoming book.

To wrap up the show, Ger gets his moment in the sun while discussing the final day of the League of Ireland First Division season where (56.01) Cork City pipped Shelbourne to the title with a goal 10 seconds from the end play. However, despite that crushing disappointment, Neil remains optimistic about Shels’ chances over overcoming Sligo Rovers in this weekend’s FAI Cup Final at the Aviva Stadium.

Don’t forget, you can subscribe to the podcast via iTunes or RSS! 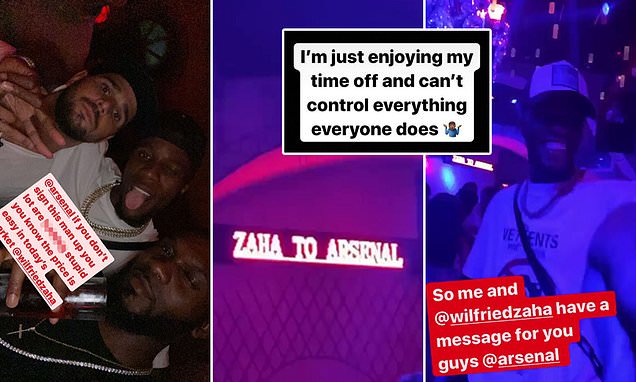 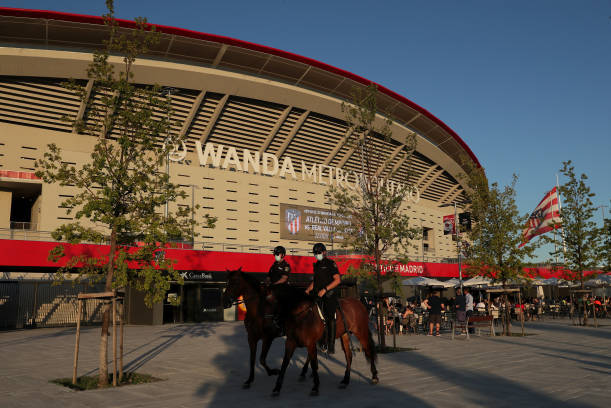 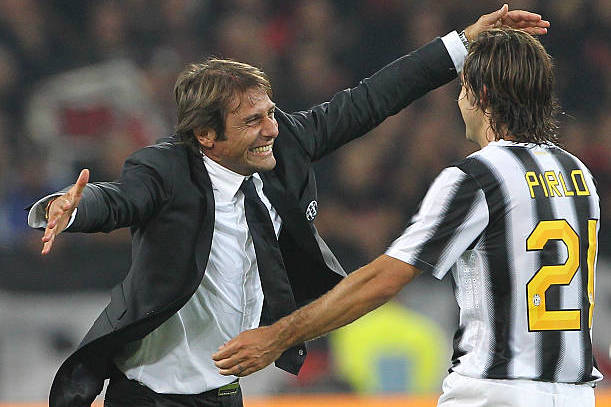 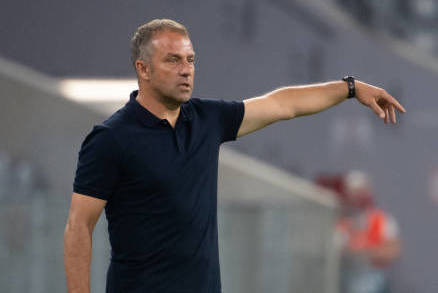