The debate over who is the "greatest" at every single position in baseball is full of differing opinions. Baseball with its history spanning over 100 years and a number of different eras has provided countless candidates at its various positions.

Not closer, though. The closer, a modern position that really wasn't clearly defined until the late 70s has a singular greatest. His name is Mariano Rivera.

Rivera has combined the two attributes that have defined great closers through the years. He's also done it by primarily using one pitch. The cut fastball, with which the location he seems to be able to continually will to any corner of the strike zone.

Mariano has had the statistically dominant seasons as well as stunning longevity and consistency. In addition, Mariano has been able to perform in a multitude of high pressure and postseason scenarios. Some of that is due to playing for the Yankees, a perennial contender, but the Yankees ascension back to dominance in the American League seems to have coincided with the arrival of Mariano to the baseball scene. It's unlikely that's a total coincidence.

When Mariano Rivera first started coming out of the bullpen for the Yankees he was in the setup role. That role has become the de facto training ground for future closers. Men like Yankee David Robertson and the Red Sox Daniel Bard both occupy the eighth-inning role for their respective teams. Most observers would say that both men have closer jobs in their futures.

Rivera was so dominant in that role that he was third in the American League Cy Young voting in 1996 as a setup man. Exit John Wetland as closer and enter Mariano Rivera for the 1997 season. The rest as they say "is history." What a history it is also. In 15 seasons as a closer he has eight seasons of 40 or more saves with a career high of 53 in 2004. His career low is 28 in an injury-shortened 2002 season.

Throughout his career Rivera has been a model of consistency. His career ERA is 2.22, his career WHIP is an even 1.000. This year at the age of 41 Rivera has continued his seemingly endless string of dominant seasons. He currently has 42 saves along with an ERA of 2.02. It's going to be yet another spectacular season for a player who has made the spectacular routine.

Beyond the regular season dominance lies another layer of excellence: the postseason.

Rivera has been lucky enough to be able to participate in 31 postseason series and 94 postseason games. He has 42 saves, an ERA of 0.71, a WHIP of 0.766. He's given up two home runs in the 139.2 innings he's pitched. These are not numbers likely to ever be duplicated. The naysayers—if there are any—would point out that no relief pitcher has ever had so many postseason opportunities. They'd be correct of course, but an opportunity is just that. Whether one takes advantage of those chances is the key to becoming great. Mariano has been almost as good as he possibly could be in the postseason.

Closers will come and go. There have been some fantastic ones over the years: Trevor Hoffman, Dennis Eckersley, Lee Smith, Rollie Fingers, John Franco, Billy Wagner. Jonathan Papelbon is among a handful of younger closers who are positioning themselves to be mentioned among the all-time greats. "Mentioned among" but not the "Greatest Of All Time." That title will probably be held my Mariano Rivera for a long time. 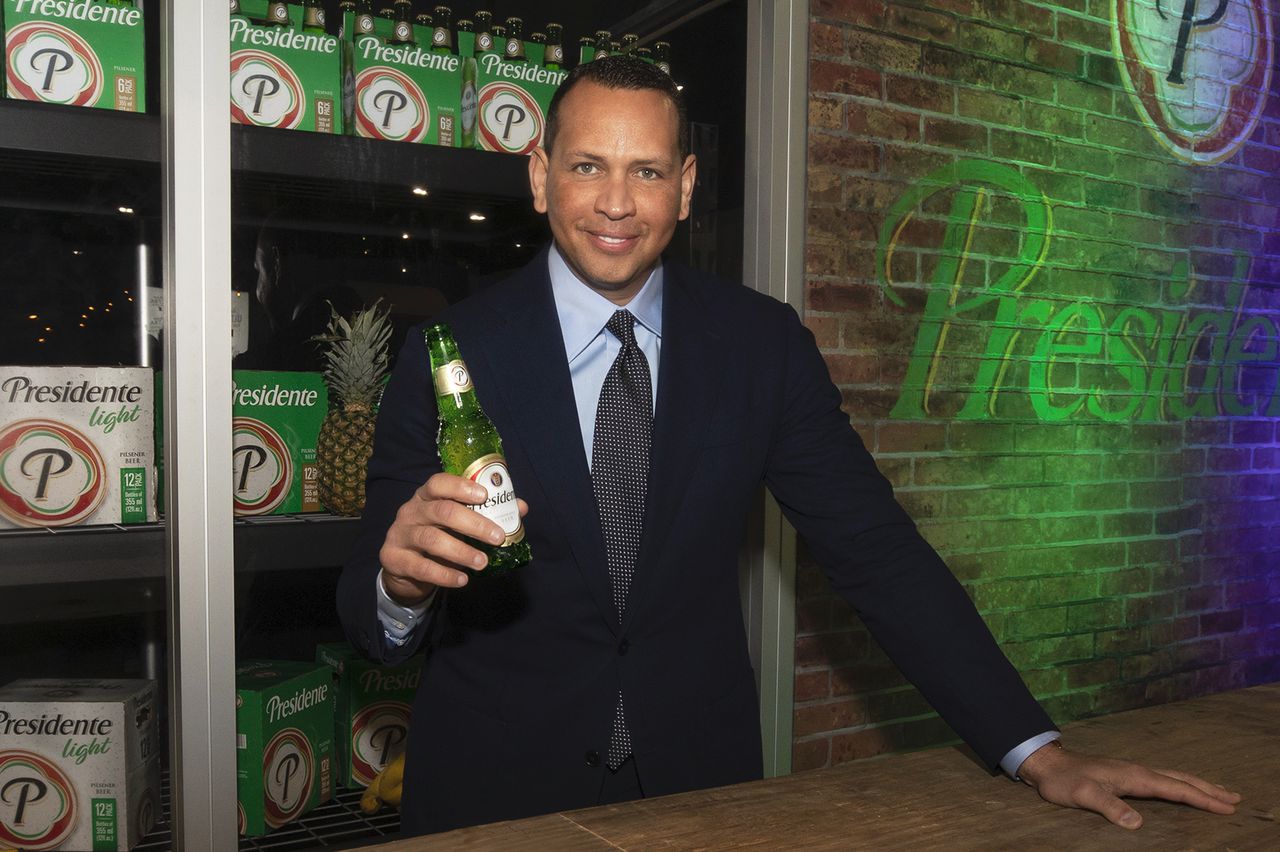