It was a magical game during a memorable season. The 1984 Chicago Cubs season provided thrills, cheers and the team’s first playoff appearance in 39 years.

In a game that season against arch-rival St. Louis on June 23, second baseman Ryne Sandberg gave the Wrigley Field faithful a day no Cubs fans would ever forget.

Sandberg was in his third season with Chicago after the Cubs acquired him prior to the 1982 season in what turned out to be a one-sided trade with Philadelphia. What is often forgotten is that Sandberg was considered the throw-in in a deal that sent Larry Bowa to the Cubs and Ivan DeJesus to the Phillies.

While Cubs fans were familiar with Sandberg’s abilities, he was still somewhat of an unknown to the rest of the country. That changed with his performance on the NBC Game of the Week on June 23.

Sandberg started with an RBI single in the bottom of the first to tie the game at one. St. Louis responded with a six-run top of the second inning to take a 7-1 advantage. But the Cardinals knew that no lead is safe at Wrigley.

While Chicago relief pitcher Rich Bordi held St. Louis scoreless over three innings, Sandberg was part of the Cubs comeback that began in the bottom of the fifth. He brought in a run on an RBI groundout that was followed by an RBI double by Gary Matthews.

After Willie McGee’s two-run home run in the top of the sixth extended the Cardinals' lead to 9-3, the Cubs' Richie Hebner tallied an RBI single, and Bob Dernier followed with a two-run double. Sandberg then cracked a two-run single to trim the deficit to 9-8. Perhaps Sandberg’s only mistake of the afternoon occurred when he was thrown out at second base trying to extend his single into a double.

With Chicago still trailing by one and facing St. Louis closer Bruce Sutter in the bottom of the ninth, it looked as though Sandberg’s offensive efforts would come in a loss. In a battle of two future hall of famers, Sandberg brought the Wrigley crowd to its feet with a lead off home run to tie the game at nine. Later that inning, the Cubs had a runner at third and two outs, but failed to score.

The joy at Wrigley seemed to be short-lived as the Cardinals plated two runs in the top of the 10th. Reality set in when Sutter retired the first two Cub batters in the bottom half of the inning. But then Dernier walked to bring Sandberg and his five RBI to the plate. He was having a career day, but asking him to hit another home run off of Sutter—the Mariano Rivera of his time—was perhaps too much.

Amazingly, it happened. Instead of just reaching base to keep the inning alive, Sandberg’s two-run home run tied the game at 11. What followed were loud cheers and pandemonium from the Cubs faithful and stunned silence and shock from Cardinals players and fans.

Sandberg’s heroics opened the door for bench player Dave Owen. With the bases loaded and no outs in the bottom of the 11th, Owen delivered a game-winning, pinch-hit single to bring home Leon Durham and give the Cubs an unbelievable 12-11 triumph.

While Owen brought home the winning run, it would have never been possible without Sandberg. He finished the game five-for-six with two home runs and seven RBI. If not for Sandberg and the Cubs victory, this might have been known as the Willie McGee Game. The Cardinals outfielder finished four-for-six, six RBI and was a single shy of hitting for the cycle. In fact, the NBC broadcasters named McGee the player of the game prior to Sandberg’s ninth inning home run.

Sandberg eventually won the 1984 N.L. MVP award and helped lead the Cubs back to the postseason. But on television sets across the country on that June afternoon, some baseball fans became acquainted with a future hall of famer for the first time. 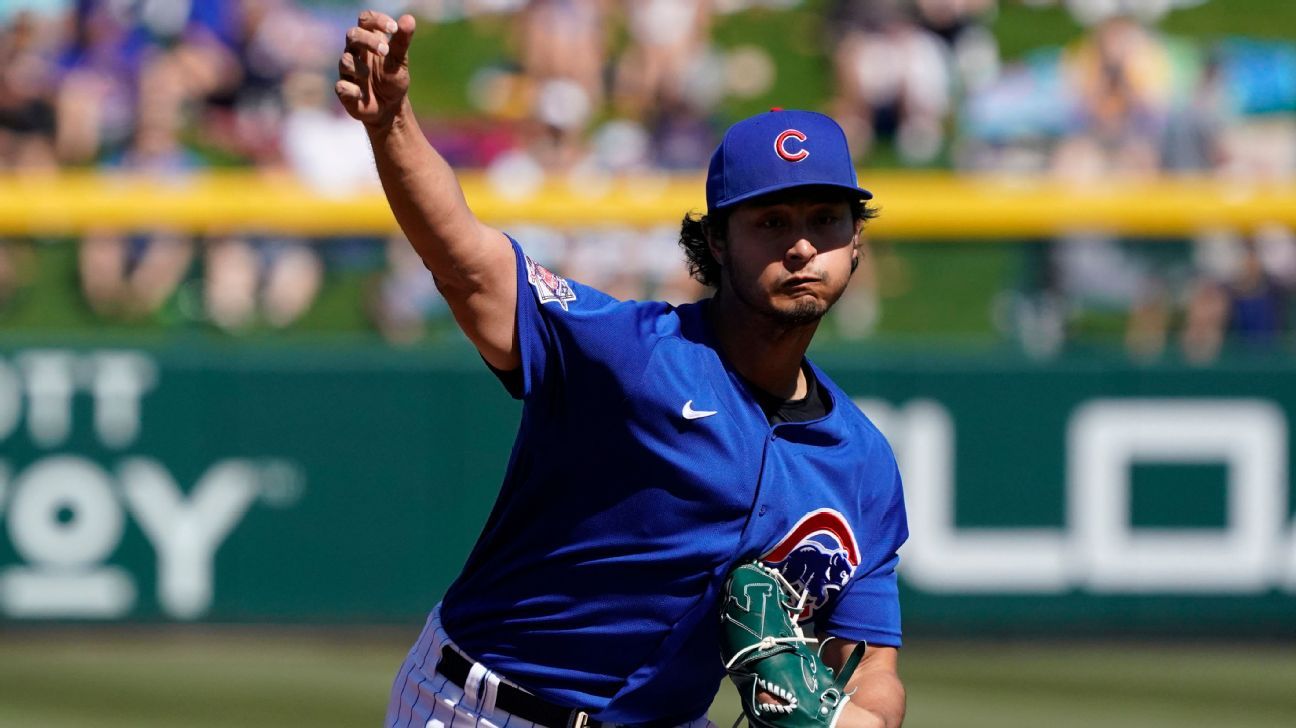