Boston Celtics: 5 Offseason Moves to Get the Celtics Back to the NBA Finals 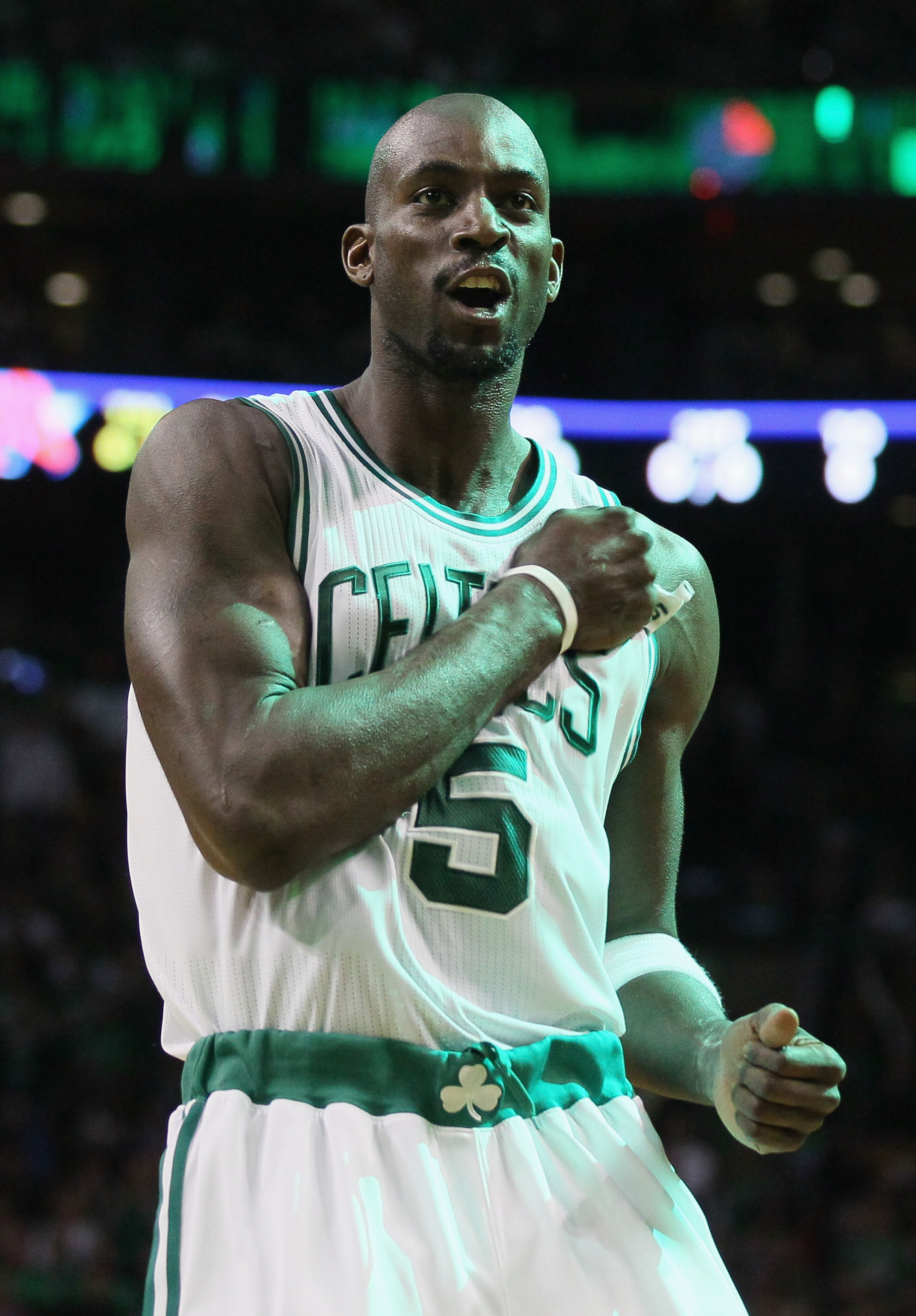 The Boston Celtics would find themselves knocked out of the 2011 NBA Playoffs in the second round, falling to a LeBron James-led Miami Heat team who finds themselves in the NBA Finals.

After getting to the NBA Finals twice in the last three seasons, getting there a third time seemed to be a task much to tall for this Celtics squad.

The Big Three came to play this postseason, as Paul Pierce, Ray Allen, and Kevin Garnett would average 54.6 points per game in nine games. Rajon Rondo was also effective throughout the playoffs for the Celtics, averaging 14 points and 9.6 assists per contest.

A failure to get production elsewhere was arguably the greatest reason for the Celtics falling 4-1 to the Miami Heat in the Eastern Conference Semifinals. Players like Glen "Big Baby" Davis and Jeff Green produced minimally in a matchup where the Heat boasted offensive firepower and active hands defensively.

Here are the five moves the Celtics front office must make this offseason in order to get back to the NBA Finals next season. 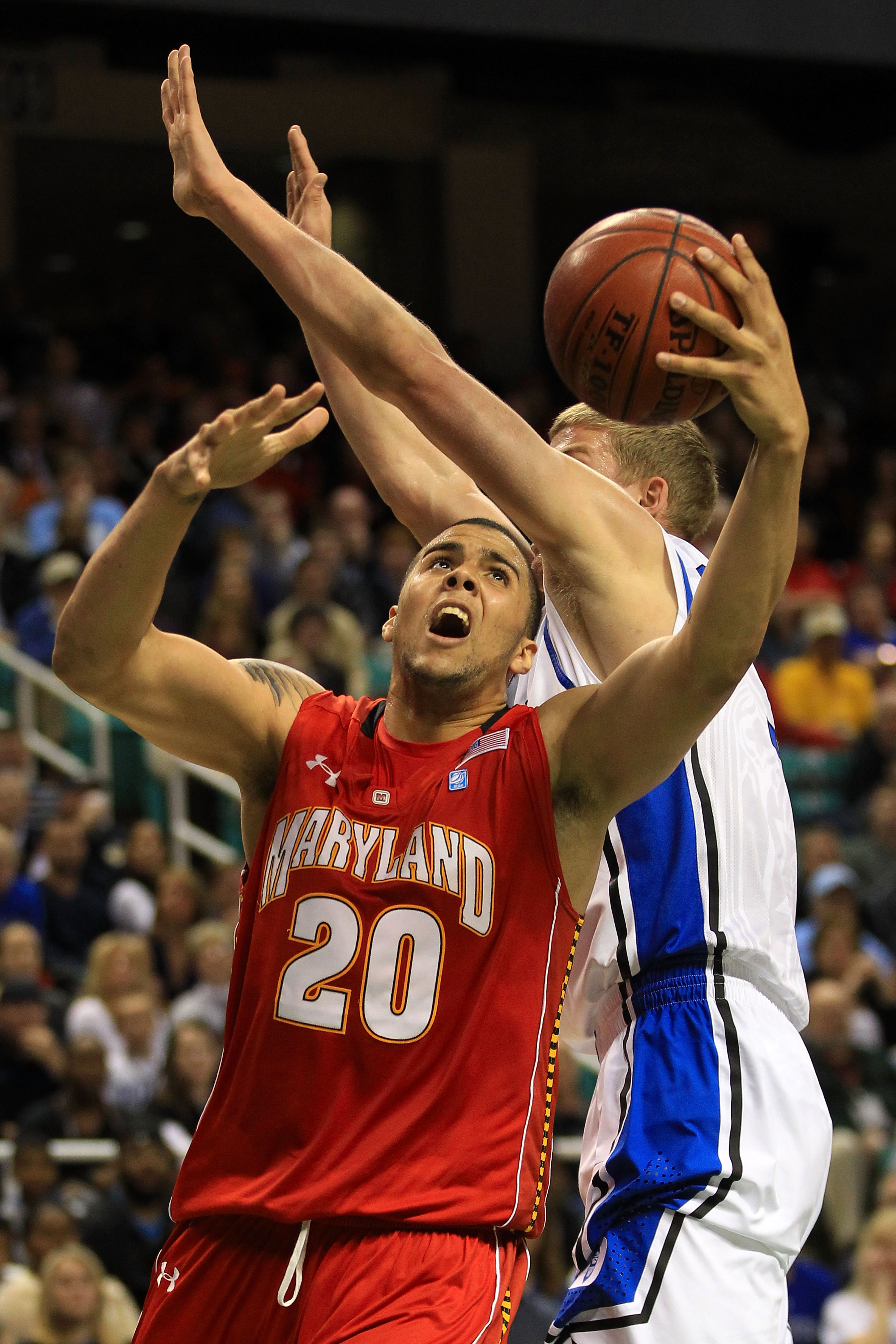 The front court of the Boston Celtics is one which suffers from injury and aging, as the Celtics seemed a step slow in the paint.

Picking up a big man, in particular a player like Jordan Williams out of the University of Maryland, would be an ideal move for the Celtics. Williams provides size, strength and arguably some of the best footwork and post play of any big man in this year's 2011 NBA Draft class.

With the Terrapins, Williams averaged 16.9 points and 11.8 rebounds per game while shooting the ball effectively at 53.8 percent from the field.

Taking Williams with the 25th selection in the 2011 NBA Draft would be ideal for the Celtics, as a more youthful front court could help move the Celtics forward next season.

Kevin Garnett could use a helping hand in the paint on both ends.

4. Keep the Big Three Together 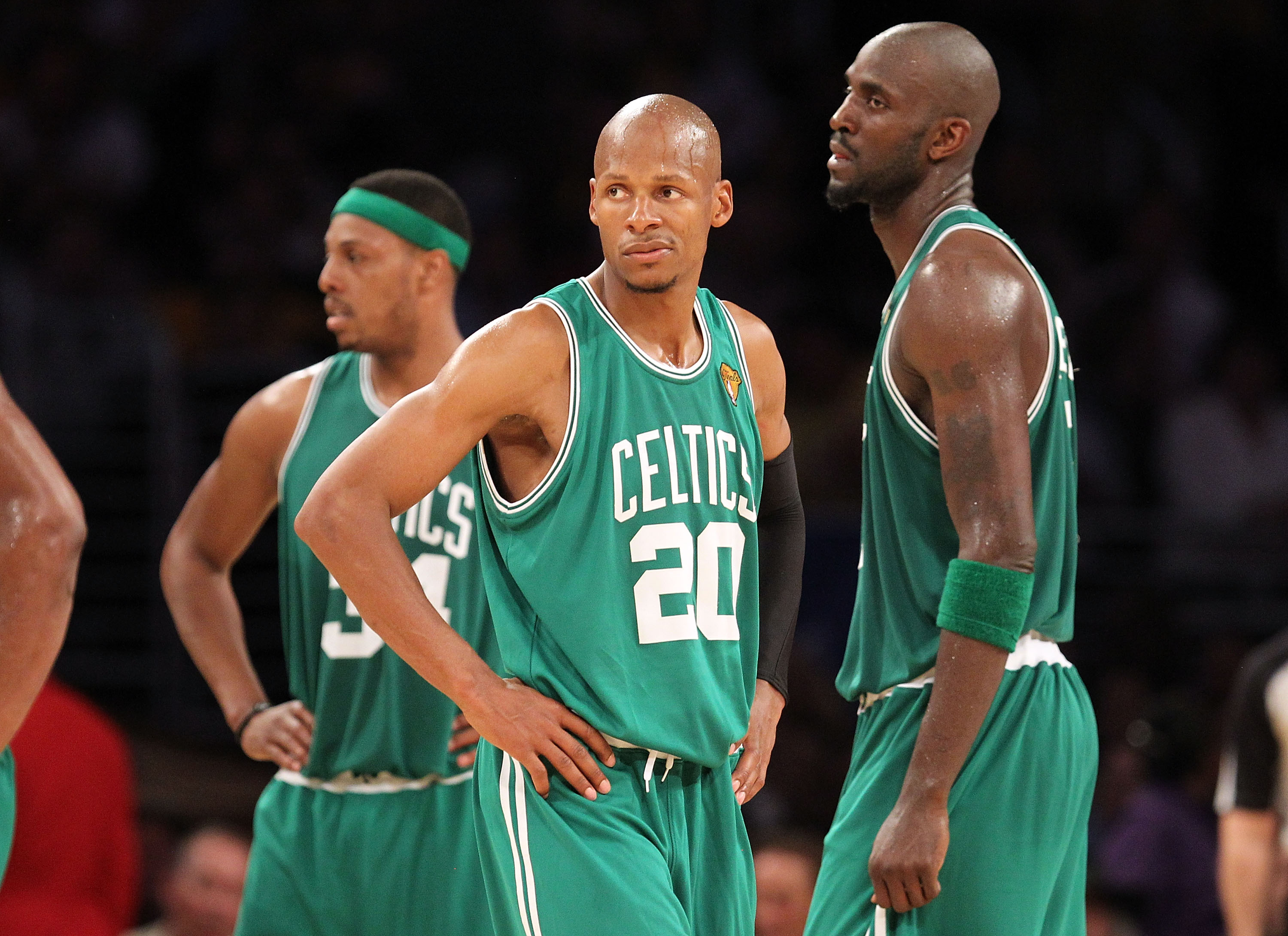 Despite the rumors that Kevin Garnett and Ray Allen may be traded this offseason, if President of Basketball Operations, Danny Ainge, knows what's best for the organization, Paul Pierce and the Big Three will be in green and white next season.

One of the main arguments against trying to contend for an NBA championship with Allen, Pierce and Garnett is that they are aging and it's apparent. Yet their production this postseason proved otherwise, as the support from the bench and center position was what seemed to be ineffective.

After re-signing head coach Doc Rivers for the next five seasons, it would be expected that Ainge will keep the Big Three in Beantown for at least one to two more seasons.

3. Get Rid of the Big Fella 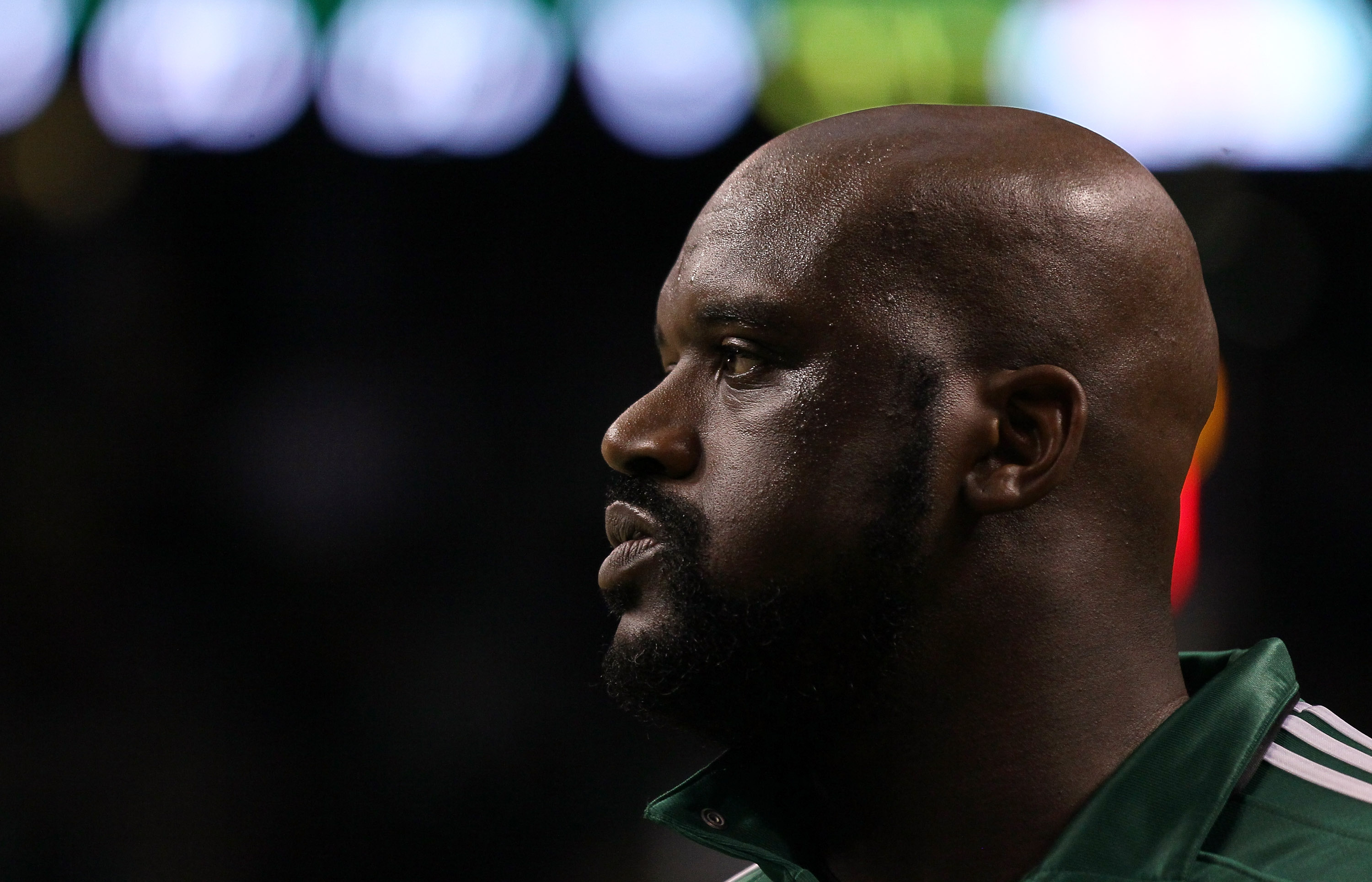 Whether it's a trade or simply waiving him from the roster, it is in the best interest of the Boston Celtics organization to not have Shaquille O'Neal return to the team for next season's title run.

To his credit, he was injured for most of the 2010-2011 NBA season. O'Neal also boasts a plethora of experience in the league and is a veteran that has won time and time again. With four NBA championships under his belt, there are not many that win more than Shaq has.

The fact is Shaq is not half the player he once was, not even close to it. Keeping him adds age, injury, and as a result, minimal production to a front court rotation that suffers from all three problems.

Getting rid of O'Neal also gives the Celtics roster space, which could be key in attempting to make trades or pick up free agents in the market this offseason.

When it's all said and done, the Celtics should make the right move and get rid of O'Neal if they hope to win an NBA championship next season. 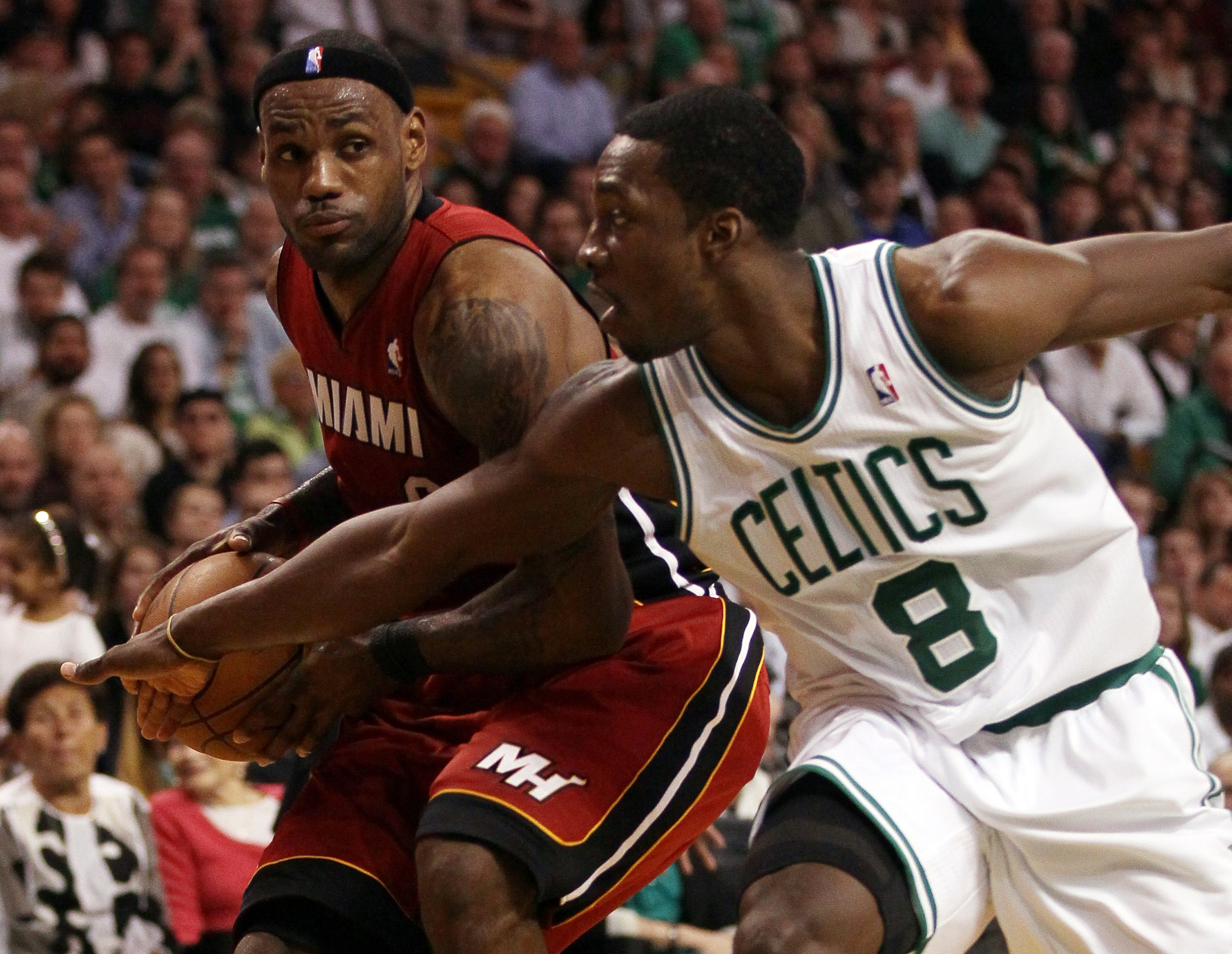 Re-signing Jeff Green should be one of the top priorities for the Boston Celtics heading into the off-season.

An unrestricted free agent this summer, Green is arguably one of the more efficient players the Celtics have off the bench. He's also providing rest for Ray Allen and Paul Pierce, which could be key in keeping them fresh going into the postseason.

Green also has experience with starters minutes, playing over 39 minutes a contest with the Oklahoma City Thunder prior to the midseason trade.

With the Boston Celtics this past season, Green averaged 9.8 points, 3.3 rebounds and shot 48.5 percent from the field.

Throughout the course of the playoffs, Green showed his capabilities as a tough perimeter defender, taking on the likes of players like Dwyane Wade and LeBron James. This factor alone essentially makes Green an effective asset to the Celtics in trying to get back to the NBA Finals next season. 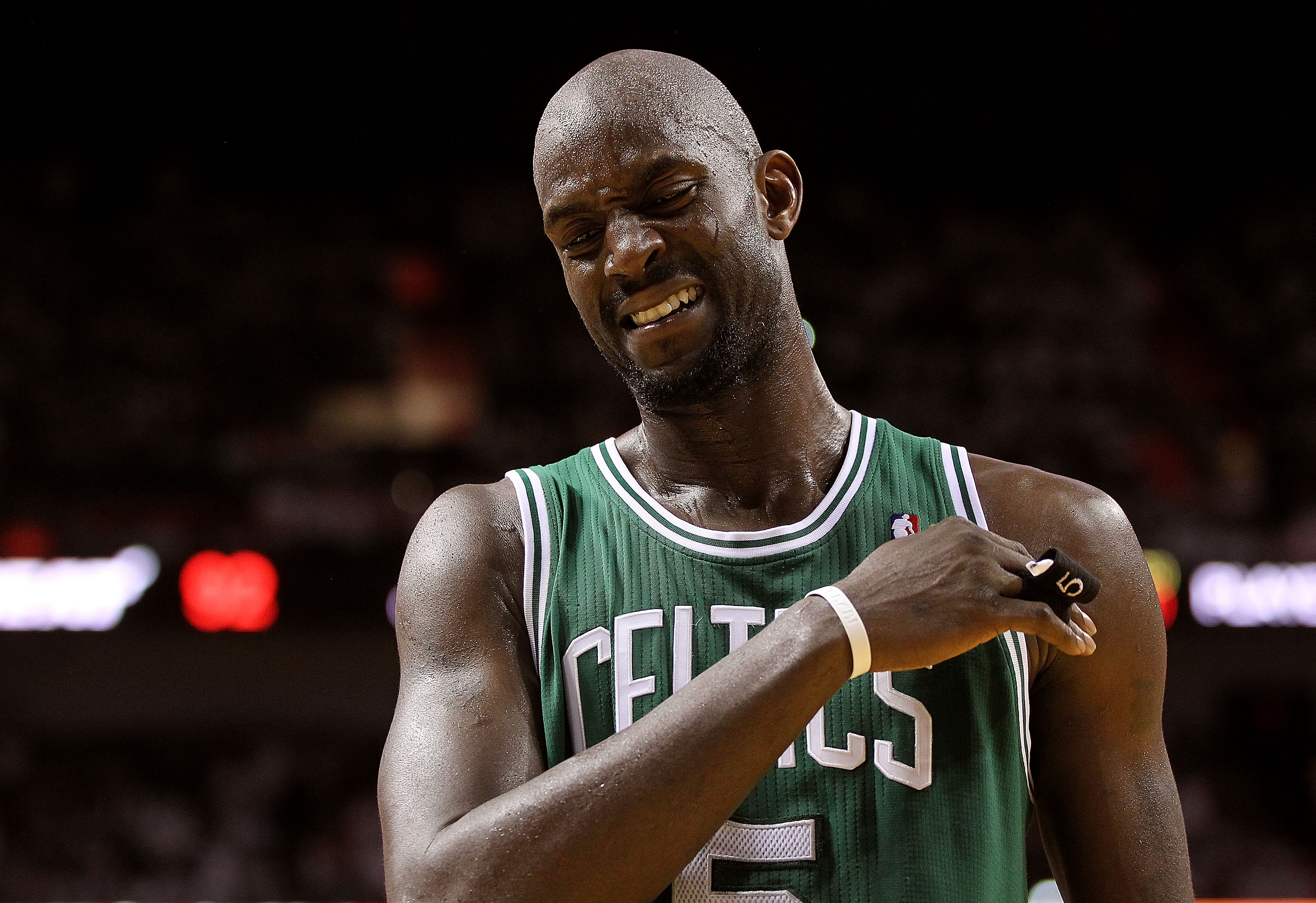 If there's one thing that's keeping the Celtics from getting back to the NBA Finals, it's their ineffective, weak front court that seems to be doing just that.

Not exactly a "championship-caliber" rotation at the power forward and center positions.

Three of the younger, more talented free agents the Celtics could potentially reel in are Thaddeus Young from the 76ers">Philadelphia 76ers, David West from the New Orleans Hornets or even Wilson Chandler from the Denver Nuggets.

Over the years Kevin Garnett has had the bulk of the load on both ends in the paint, and will need the extra help if the Celtics expect to land themselves in the NBA Finals next season.