Tiger Woods: Could the 2008 U.S. Open Have Been His Final Major Title? 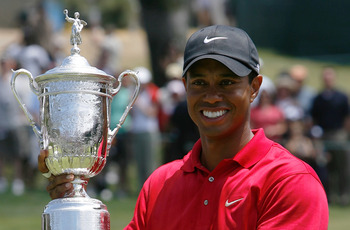 Tiger Woods, with his playoff victory over Rocco Mediate at the 2008 U.S. Open, won his 14th major, and breaking Jack Nicklaus' record of 18 major titles seemed certain. Three years later, this is no longer the case.

There are many factors that will determine the future of Tiger Woods. However, it is not uncommon to see a golfer stop winning majors while in his prime years. 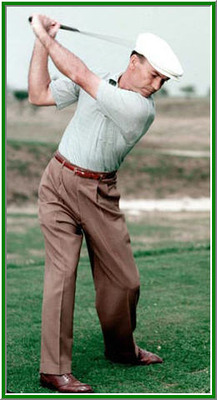 Hogan won all nine majors within a total of 18 starts. Following a car accident in 1949, he played a limited schedule and had permanent leg issues. In 1953 he won all three majors he entered. Hogan never won another major and only won once more on the Tour.

In six majors entered from 1954 to 1956, Hogan finished second four times. He was tied for the lead on the 71st hole of the 1960 U.S. Open. His putting declined severely with age. 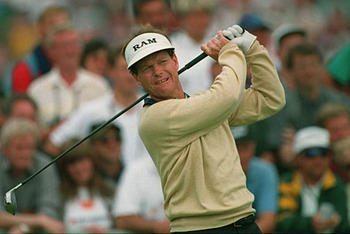 Watson supplanted Jack Nicklaus as the No. 1-ranked player in the late 1970s. In addition to eight major victories, Watson finished in the top five seven times. Inconsistent putting would lead to his early downfall. He would only win three Tour events after 1984. 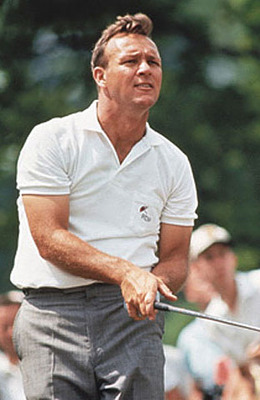 Arnold Palmer won six of his majors from 1960-1964 and also recorded five runner-up finishes. In 1960, he won both the Masters and U.S. Open. He narrowly missed equaling Ben Hogan, as he finished second in the British Open.

Palmer would remain a solid contender until 1970. He recorded a runner-up finish each year from 1965-1968. His reckless style made him very popular among fans but probably cost him some victories. His putting decline coincided with the end of his run. 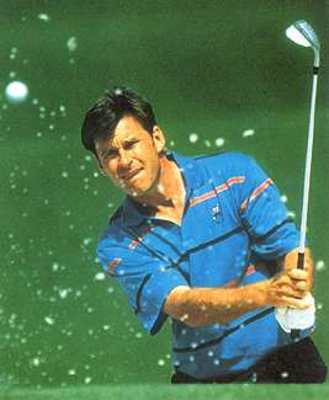 In the 12 majors from 1997 to 1999, Faldo missed the cut seven times, and his best finish was a tie for 41st. Faldo struggled trying to revamp his swing to gain more power and never recovered. 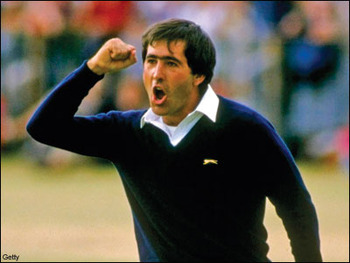 Ballesteros was never as dominant as Hogan, Watson or Palmer. He recorded eight top-five finishes during his run. Except for 1981, he finished in the top five in a major every year from 1979 to 1989. He would never record another top-five finish again.

Ballesteros was erratic off the tee and had a unique, homemade swing. As he became more erratic, his exceptional short game was unable to compensate. 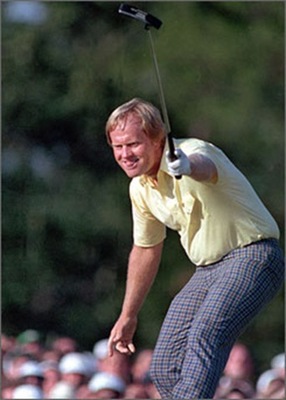 His remarkable Masters victory in 1986 served as his last hurrah, with his career in serious decline by that point. Nicklaus did have a more gradual fall from the winner’s circle than his peers. 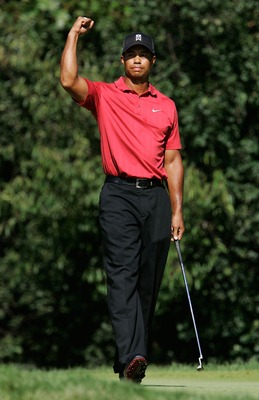 Following revelations of infidelity, Woods has failed to win a tournament and has dropped to eighth in the Official World Golf Ranking. His putting has clearly slipped recently.

Is Tiger's Run Over? 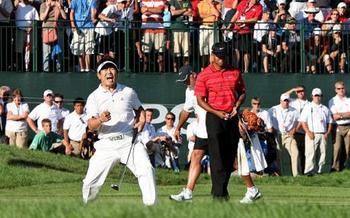 Ben Hogan during his stretch won 50 percent of the majors he entered, a greater percentage than either of Tiger Woods’ four-year stretches. Like Hogan did, Tiger has injury problems.

Arnold Palmer, Tom Watson and Hogan all saw their putting decline, as has Woods. Nick Faldo and Seve Ballesteros both had struggles with swing adjustments. Nicklaus did not have this happen to him and sustained a high level of play for many years.

As shocking as it may seem, Torrey Pines could well have been Tiger’s last major victory.