Said to be worth £120 million to Scotland's economy, the Old Firm derby between Celtic and Rangers is one of the most highly-anticipated, hotly-contested and important rivalries on the football calendar.

Breaching the Glasgow divide to cross paths at least four times a season, Celtic and Rangers have a long history of being locked together in mortal combat.

And unlike most rivalries in world football, there's more riding on these games than just three points, a bit of pride or a place in the next round of the cup.

The Old Firm may not have the world famous superstars of El Clásico, or be as colourful as El Superclásico, and it may not even be as downright vicious as the Derby delle Capitale or the Clássico dos Milhões, but it certainly is the most fervent.

When these two meet in the Old Firm, it's not just about football. It's about politics, religion, and differing social attitudes.

And at the moment, it's about religion especially, with sectarian chanting rife in the Ibrox or Parkhead stands, as the Protestants of Rangers and the Catholics of Celtic clash yet again.

One man at the centre of such sectarianism is Celtic boss Neil Lennon, a former Northern Ireland international and a well-renowned Catholic, who if reports in the newspapers and the words of die-hard Rangers fans are to be believed, is almost a "dead man walking."

Rangers fans, and their unionist supporters from Northern Ireland, target Lennon as he's a well-known Catholic and nationalist, the antithesis of the typical Rangers fan and Northern Irish citizen.

Lennon is also targeted because he doesn't exactly help himself in social situations, having clashed with Rangers fans before and "biting the bait," so to speak. Also, his so-called "dirty attitude" on the pitch in his playing days, and for some bizarre reason the fact he has ginger hair, are other reasons for the wide-spread hate campaign against the Celtic manager.

In general, the typical Celtic fan is a Catholic and a nationalist, i.e. they distance themselves from being British and see themselves as Scottish—or as is the case from their large following from Northern Ireland and the Republic of Ireland, they see themselves as Irish.

It's a stark contrast to the Rangers fan, meaning the clashes between these two teams are not only about who emerges victorious in the football match and wins the SPL title, but about who wins in the battle of religion, and the battle of politics.

A Celtic win is a victory for Catholicism and nationalism, while a Rangers victory is another step forward for the unionists and the Protestants.

And because it's not nice seeing an opposing religion one has no faith in and political views one despises emerge victorious, violent clashes at Old Firm games have seemingly become the accepted norm.

It's estimated that from 1996 to 2003, eight deaths were directly linked to matches between Celtic and Rangers, along with thousands of assaults and arrests.

In a rivalry which has hugely significant meaning in not just Scotland, but Northern Ireland and the Republic of Ireland also, there has even been heavy violence in these two states as well, as a direct result of the outcome of Old Firm games in Glasgow.

In fact, for a considerable amount of supporters the football on the pitch is quite irrelevant, as it merely provides a platform for religious and political sectarianism.

The matches between Real Madrid and Barcelona may be exciting football matches with plenty of superstars, while games between Inter Milan and AC Milan may have the Serie A title and pride of Milan riding on them, but none has quite the impact in their respective countries, and abroad, as the Old Firm between Celtic and Rangers does.

A complicated battle on and off the pitch, intertwined with various political and religious undertones, the Glasgow showdown between Rangers and Celtic is quite possibly the most heated football rivalry in the world. 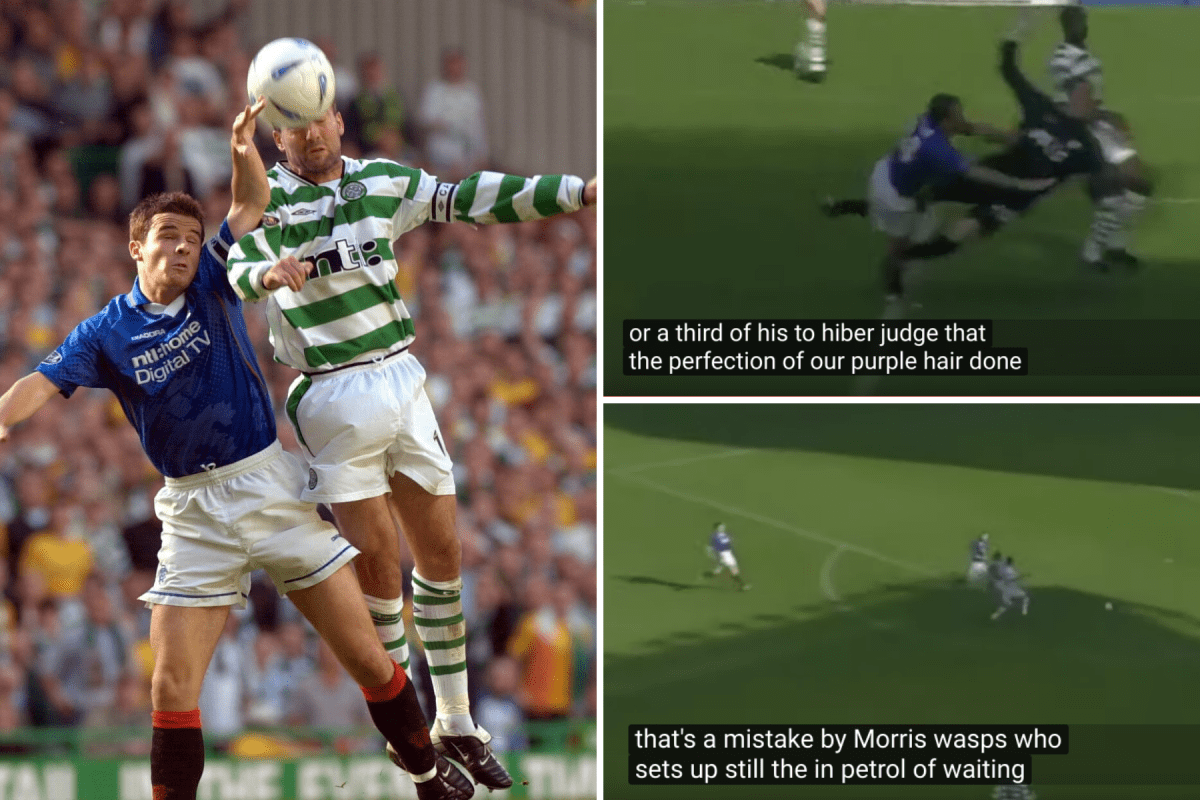