Oakland A's General Manager Billy Beane (right) was exalted in the 2003 best-selling book "Moneyball," which recounted the A's philosophy for staying competitive in an unequal business. The book was adapted for a Hollywood Film set to come out this year, with Brad Pitt starring as Beane.Justin Sullivan/Getty Images

The Oakland A’s were embarking upon their fourth straight postseason appearance in 2003 when Michael Lewis’ Moneyball exalted their general manager, Billy Beane, and the revolutionary idea of applying research and analysis to a game traditionally conceived as a business of intangibles and observation.

Beane was hailed as a genius and a revolutionary, building baseball teams that outperformed other clubs despite maintaining a fraction of their payroll.

Beane also developed his share of critics—from baseball fans who think you must spend the most money on the best players to win championships, to traditionalists who find it absurd that statistical analysis and Ivy League graduates can replace the expertise of former players—that would just assume Moneyball to be a flash-in-the-pan pseudo-philosophy as they point to the A’s record since 2006 (307-310, and no playoff appearances).

But critical fans and traditionalists—like Hall of Fame second baseman and former ESPN color commentator Joe Morgan, who has hammered away at the idea that what Moneyball purports is ridiculous or something worse—have largely misunderstood much about the book, the A’s, and Beane.

“[Moneyball] was beautifully understood outside baseball, and by many baseball owners,” Lewis told Tommy Craggs of SF Weekly.  “[But there is] the inability, or refusal, to grab the [book’s] most basic point—that it is about using statistical analysis to shift the odds [of winning baseball games] a bit in one’s favor, not to achieve perfect certainty, which is impossible.”

The crux of Moneyball, and perhaps the most central misconception about it—that the A’s philosophy, as a matter of principle, was focused on acquiring mediocre hitters that walked a ton—was captured by ESPNs Matt Bryant.

“The Moneyball concept—recognizing the most valuable but least expensive commodities in player evaluation—was immediately transformed in public perception into an obsession with on-base percentage.

In Moneyball, the A’s identified statistics that, in terms of dollars, were undervalued in the market.  And which player attributes and statistics are under- or over-valued, Beane has acknowledged, does evolve over time.

The A’s placed a premium on a player’s on-base-percentage (OBP), as opposed to batting average (BA), which was the traditional statistic used to gauge—and distinguish between—a player’s ability and their value, one that the A’s saw as being outdated.

In other words, the catch was this: A better hitter with, say, a .300 BA might not help you win as many games as an average hitter who batted .260 but walked 120 times, especially because a .300 hitter costs you a great deal more.

Beane’s philosophy corresponded to what was undervalued in baseball at the time; it was getting guys who took lots of pitches.  This would have a two-pronged effect: wearing down starting pitchers by racking up pitch counts, which would then exploit every team’s Achilles' heel: the bullpen.

Outs were a premium to Beane, so he focused on players who made the fewest outs rather than those who got the most hits.  Since outs were a premium, his on-the-field strategy largely ignored the running game and sacrifice bunting.

In short, what the A’s were doing was not a means of producing the best baseball team; but it was the most efficient and only way a franchise like the A’s—who cannot enter the marketplace for the league’s premier players—could realistically become and stay competitive.

And even with the Moneyball strategy of minimizing the effects of being financially handicapped, the A’s success still must largely rely on amassing young players who can greatly outperform their market value during their first six years in the majors before they are eligible for free agency.

Once an established veteran hits free agency, they immediately become less valuable—a combination of commanding a steep pay raise in the open market with a stagnation, and sometimes a decline, in production—than a first- or second-year player who earns a fraction of what the veteran earns.

This is basically what the Moneyball story conveyed:  the Oakland A’s quest to garner the most value for their dollar—something every business can relate to.

There are even lecture seminars that feature speakers that seek to illuminate the business method of Moneyball—applicable to any business trying to avoid bankruptcy by reinventing themselves and exploiting market inefficiencies—which are usually conducted for crowds of business-savvy college students and graduates, stimulated by the objective-statistical-analysis approach exalted in the book.

The indifference towards small-ball baseball and the skills that accompany it is likely part of what perturbs Morgan and other critics.  The A’s challenged the traditional way of not only building a team, but also how the game is played.

The A’s shortcomings in the postseason, which included four straight game-five ALDS losses from 2000-2003, have been pointed out by Moneyball detractors as evidence to Moneyball’s downfall.

Indeed, those A’s teams, which were built for on-base ability and power, were more susceptible to the quality starters and low-scoring, one-run games so common in the postseason is certainly accurate.

No baseball philosophy is perfect or without flaws, especially when utilized by an organization handicapped by resource inequality.  But to say that such evidence refutes the philosophy—which is derived from identifying market inefficiencies, not from principle—is off the mark.

And I still agree with Beane’s under-publicized motto regarding this attack—that, ultimately, all you can do is try and gauge what players can do for you over the course of 162 games, because once you get into the playoffs, what happens in a five- or seven-game series is much of a crap-shoot.

Underlying Morgan’s disgust for Moneyball may also be the breaking of a tradition—a baseball fraternity—that, as Morgan’s long-time broadcasting partner Jon Miller put it, places him in a class of baseball people who are “stuck in old ways and uneducated.”

It has put the traditionalists of baseball on the defensive.  They reject out-of-hand the idea that someone who has never played the game can tell a Hall-of-Famer that their hierarchy of baseball values is inverted.

But Beane doesn't assert that traditional stats and observations—say, BA and “tools”—are unimportant or of no value; but rather that these aspects were overvalued in a monetary sense.

Indeed, Moneyball has challenged the long-standing assumption—in all sports—that you must have played the game in order to color-commentate, evaluate players, and build a team.

Beane still believes OBP and SLG are the greatest determinants to scoring runs, but it is no longer the bargain it once was.

“It’s all about evaluating skills and putting a price tag on them,” Beane told ESPN.  “Thirty years ago, stockbrokers used to buy stock strictly by feel.  Anyone in the game with a 401(k) has a choice.  They can choose a fund manager who manages their retirement by gut instinct, or one who chooses by research and analysis.  I know which I’d choose.”

Much of MLB has adopted a more objective, statistical-analysis-based approach to building baseball teams.  The manager has (correctly) become increasingly marginalized.  The scout, who is typically a former player, is getting bypassed by non-players for front-office positions.

But critics and “haters” of Moneyball should pause to remember that the book did not seek to demonstrate that organizations that bunt are stupid; it is a broader story of how a business allowed itself to compete—by getting more value for its dollar than everybody else—in a business landscape dominated by resource inequality.

Why is this bad, and why is it so difficult to grasp? 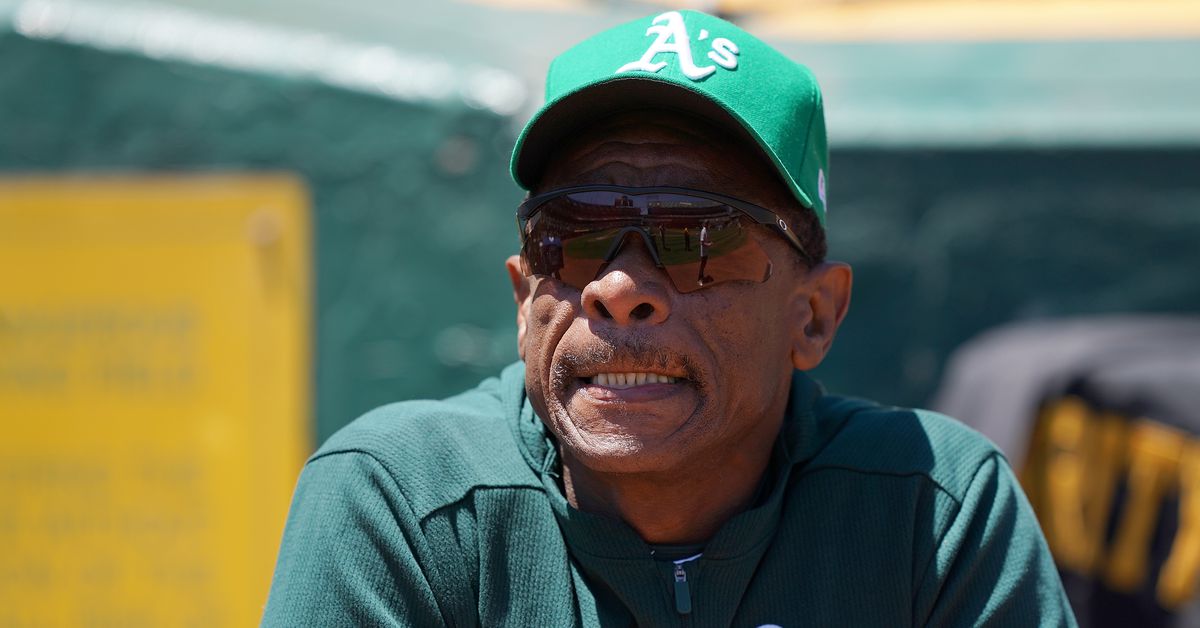