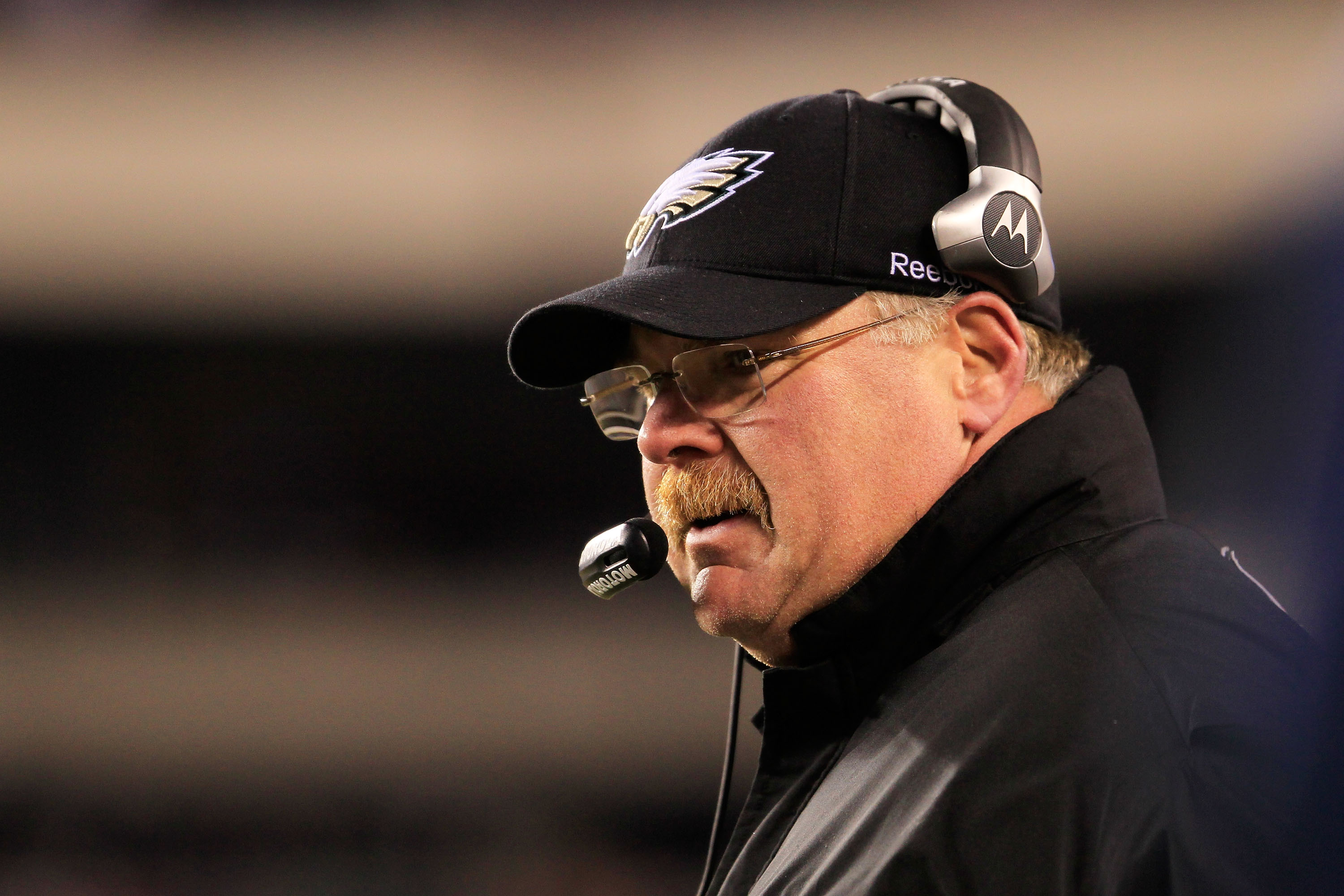 Drafting in the NFL is a volatile profession.  Some organizations stay steady as they go and always seem to make good picks.  Others are just the opposite.

Opposites attract, they say, so why hasn't there been more copycatting of the successful organizations when it comes to the draft?

Only the football Gods know, but I know who the best organizations in the draft have been in the last few years.  Here they are coming at you now.  Enjoy the show. 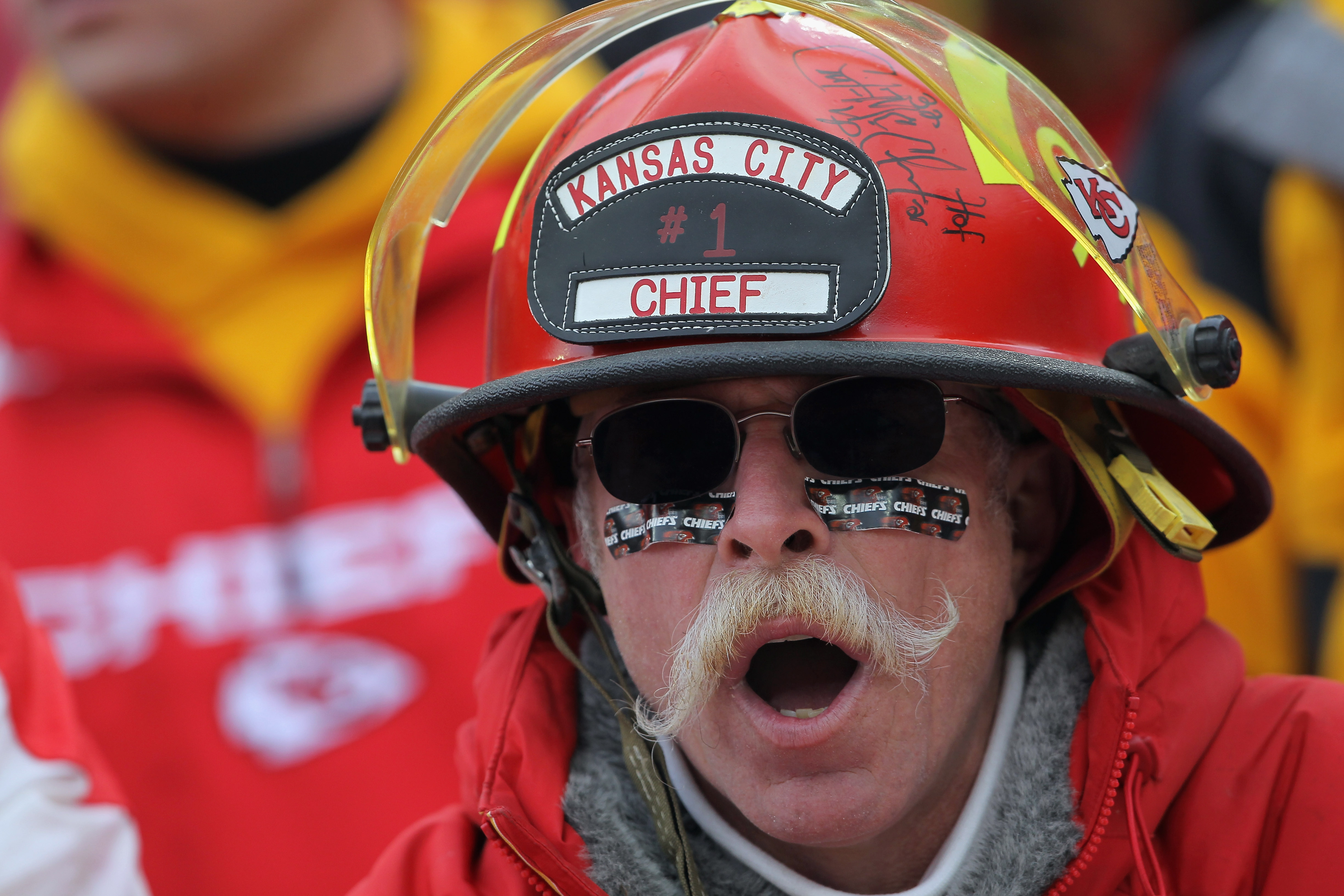 Their young talented acquired in the last few drafts helped propel them to the playoffs last season.  It'll be interesting to see how they do this draft.

All indications are they'll have another solid one and could be poised for a run deep in the 2011-2012 playoffs. 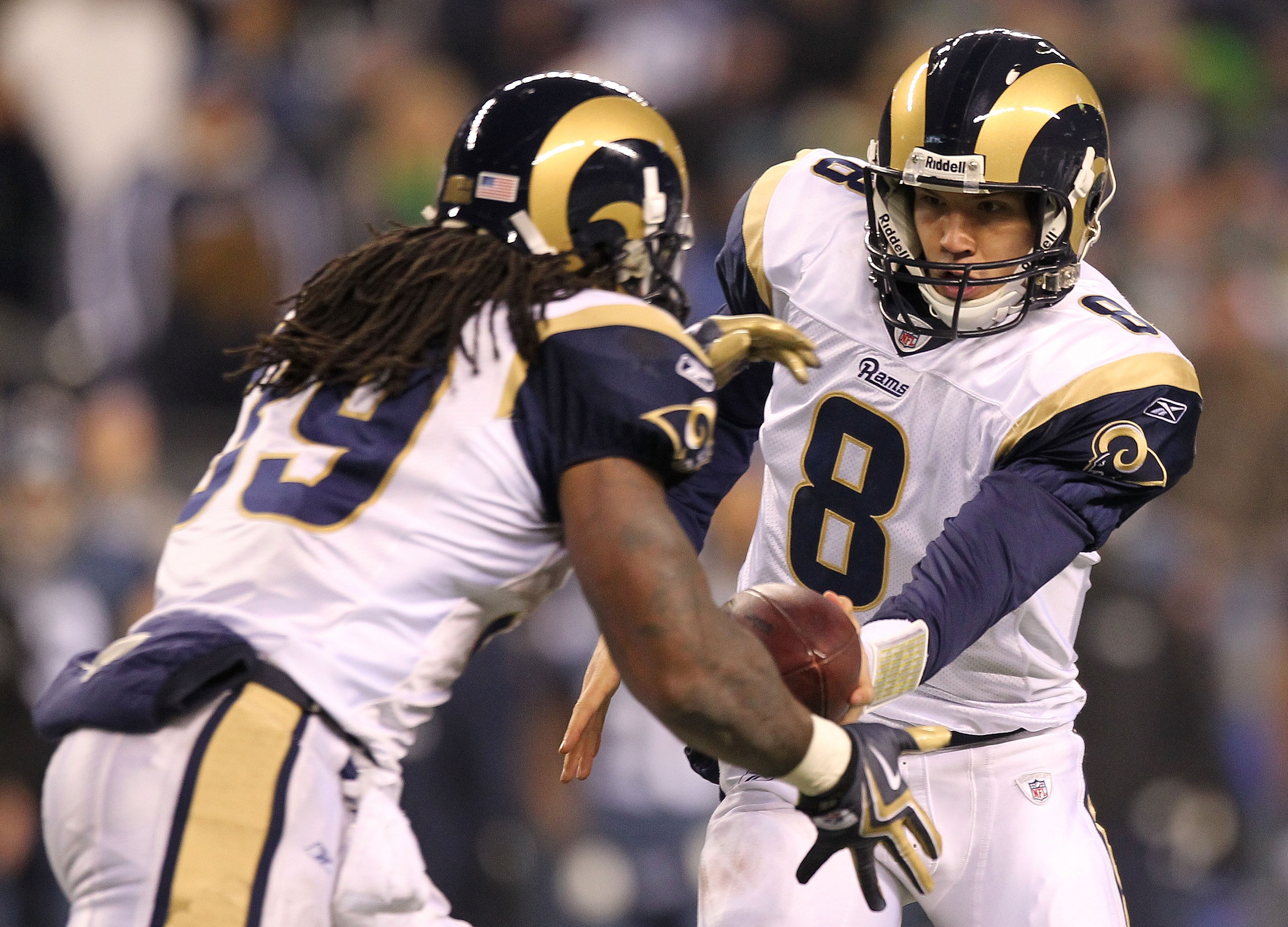 Torry Holt, Sam Bradford, Chris Long and Steven Jackson.  These four players will go down as some of the best at their positions ever for the St. Louis Rams.

They're already some of the best draft picks in NFL history.  Bradford was risky to some because of his injured shoulder, but he's turned out to be labeled as the second coming of Peyton Manning.

The overall No. 1 pick is far from an Alex Smith, and that's why the Rams organization will be very successful for years to come while the 49ers need to turn it around and upside down.

8. Baltimore Ravens: Their Draft Picks Are Something to Rave About 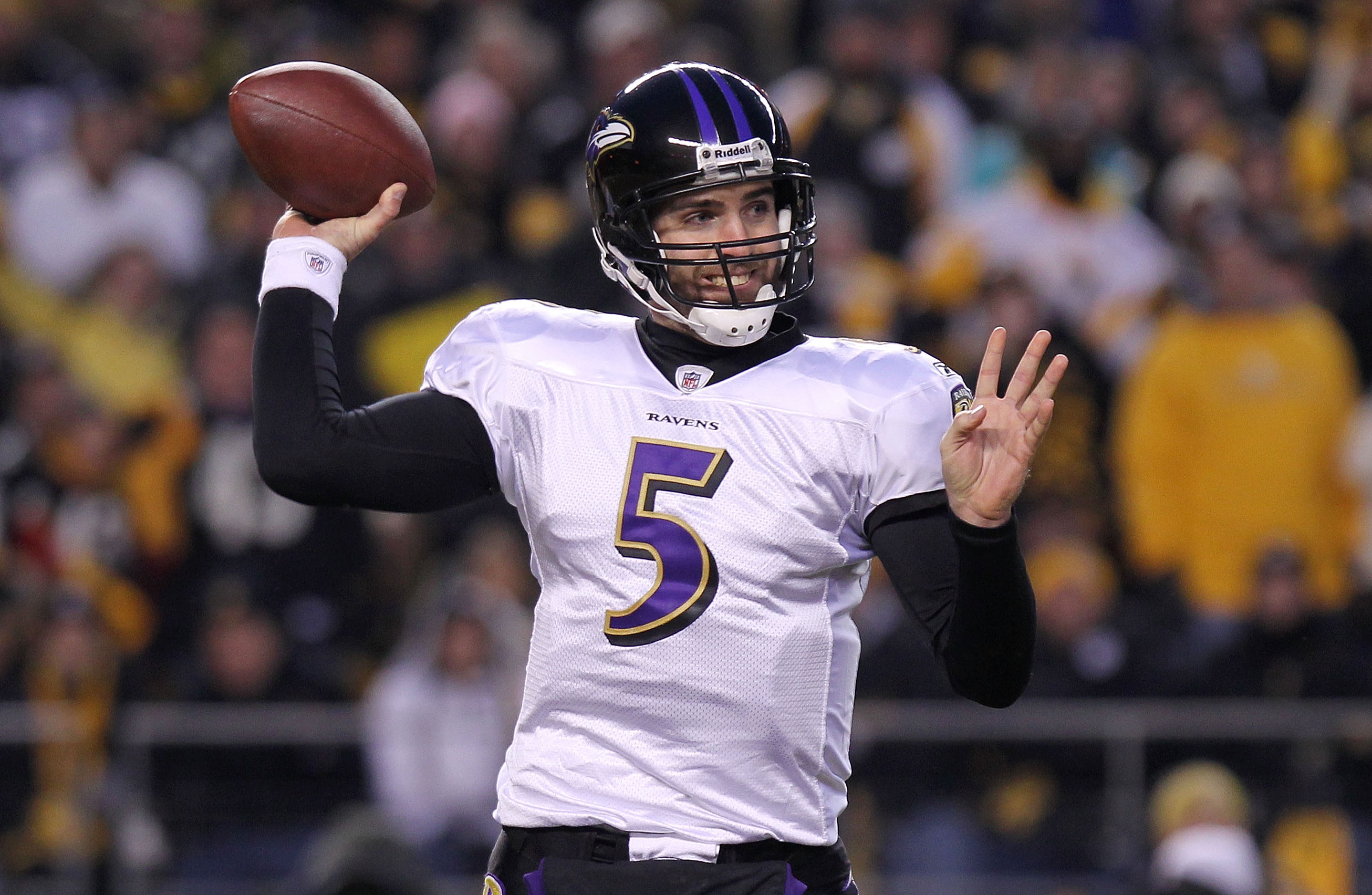 Joe Flacco and Ray Rice—the starting backfield—were acquired via the draft, and boy, are the Ravens glad.  The talented youngsters have proven to be solid.

The Ravens need to show their drafting skill and find a wide receiver this draft.  If so, then they'll have their own version of the Big Three in Dallas years ago: Irving, Aikman and Smith.

7. San Diego Chargers: They Recognize NFL Talent as Well as Any Organization 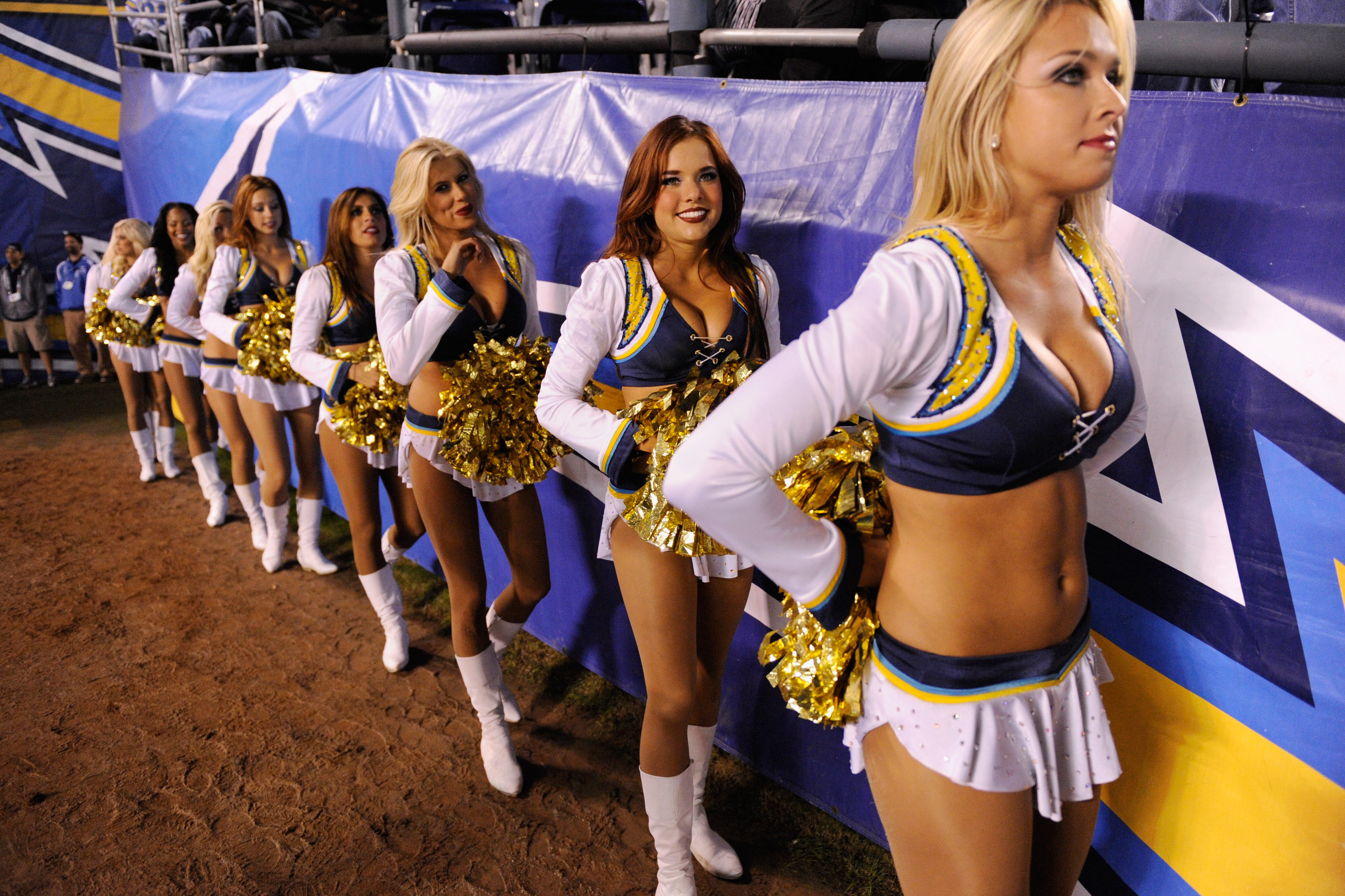 LaDainian Tomlinson and Drew Brees are among some of the best draft picks in recent NFL history, the way I see it.

The Chargers have a knack for snapping up talent capable of producing on the field in the National Football League.

6. Philadelphia Eagles: They Usually Get Players Who Produce Sooner Than Later 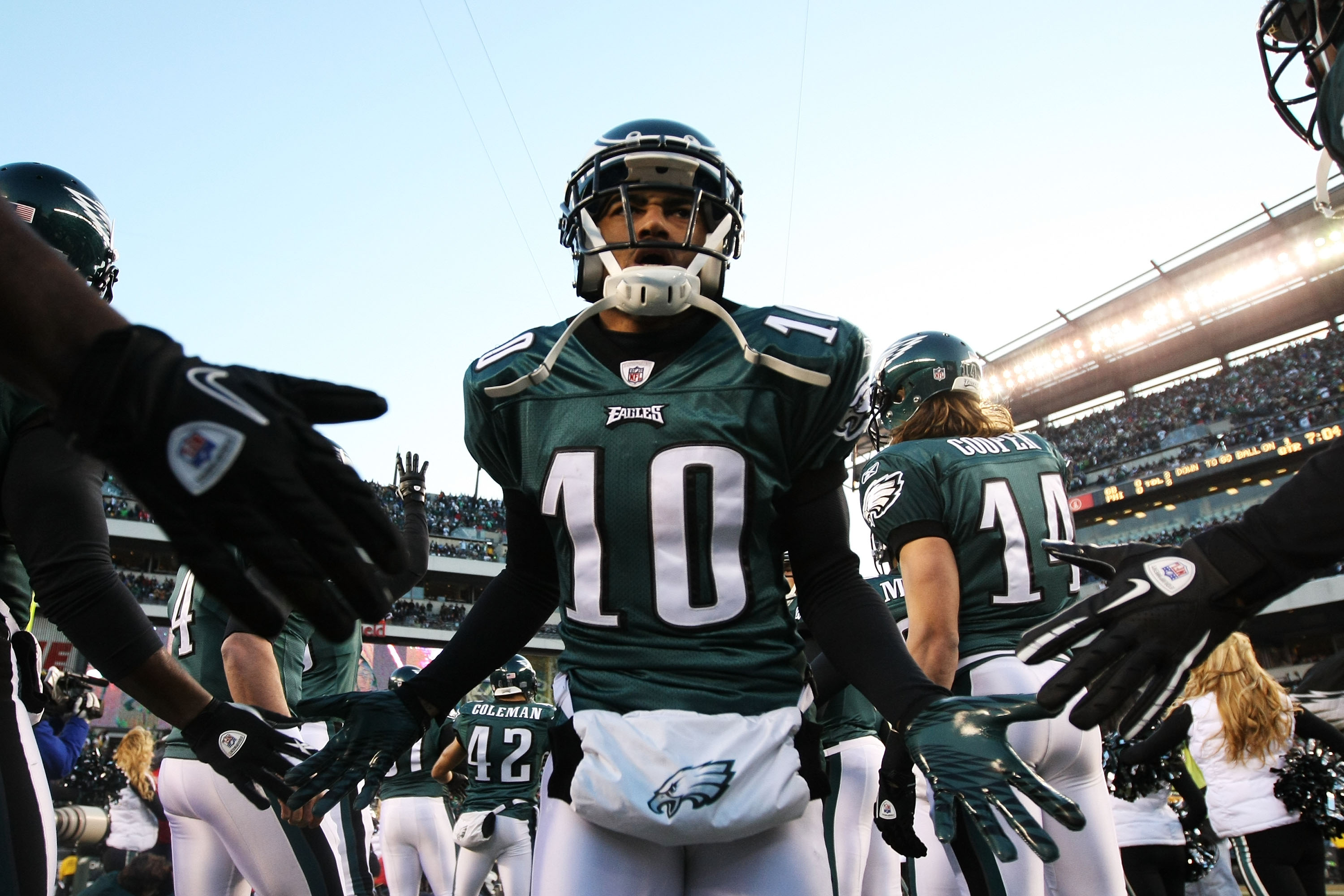 Donovan McNabb, DeSean Jackson, Jeremy Maclin, Brian Westbrook and LeSean "Shady" McCoy.  Do those names ring a bell?  They should.

They are the most prolific offensive players the Eagles have had in the last few years and all came through the draft.  The Eagles always seem to draft to fill the team's needs.

For this reason, they've enjoyed much success in the NFL.  If they continue to draft this way, then the success will continue.

5. New Orleans Saints: How Do They Find These Steals Every Year It Seems? 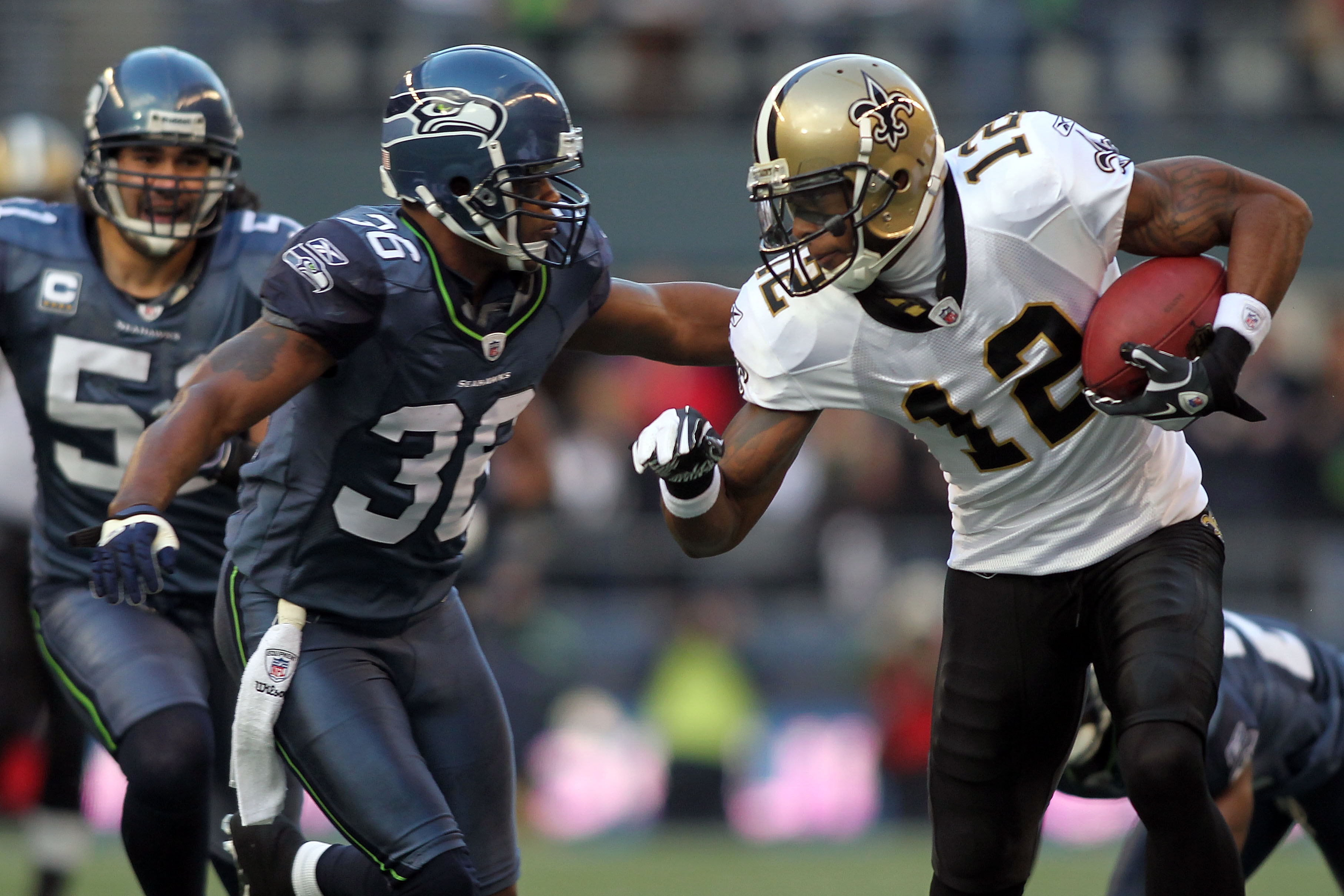 Marques Colston from Hofstra is perhaps the biggest steal of the last five years at wide receiver.  He's been the stalwart for the highly efficient quarterback, Drew Brees.

While Reggie Bush hasn't produced like the Saints would have liked him to, he's provided excitement and put people in the stands.  He also helped them win a Super Bowl.

4. Green Bay Packers: Some of Their Best Players Have Come Via the Draft 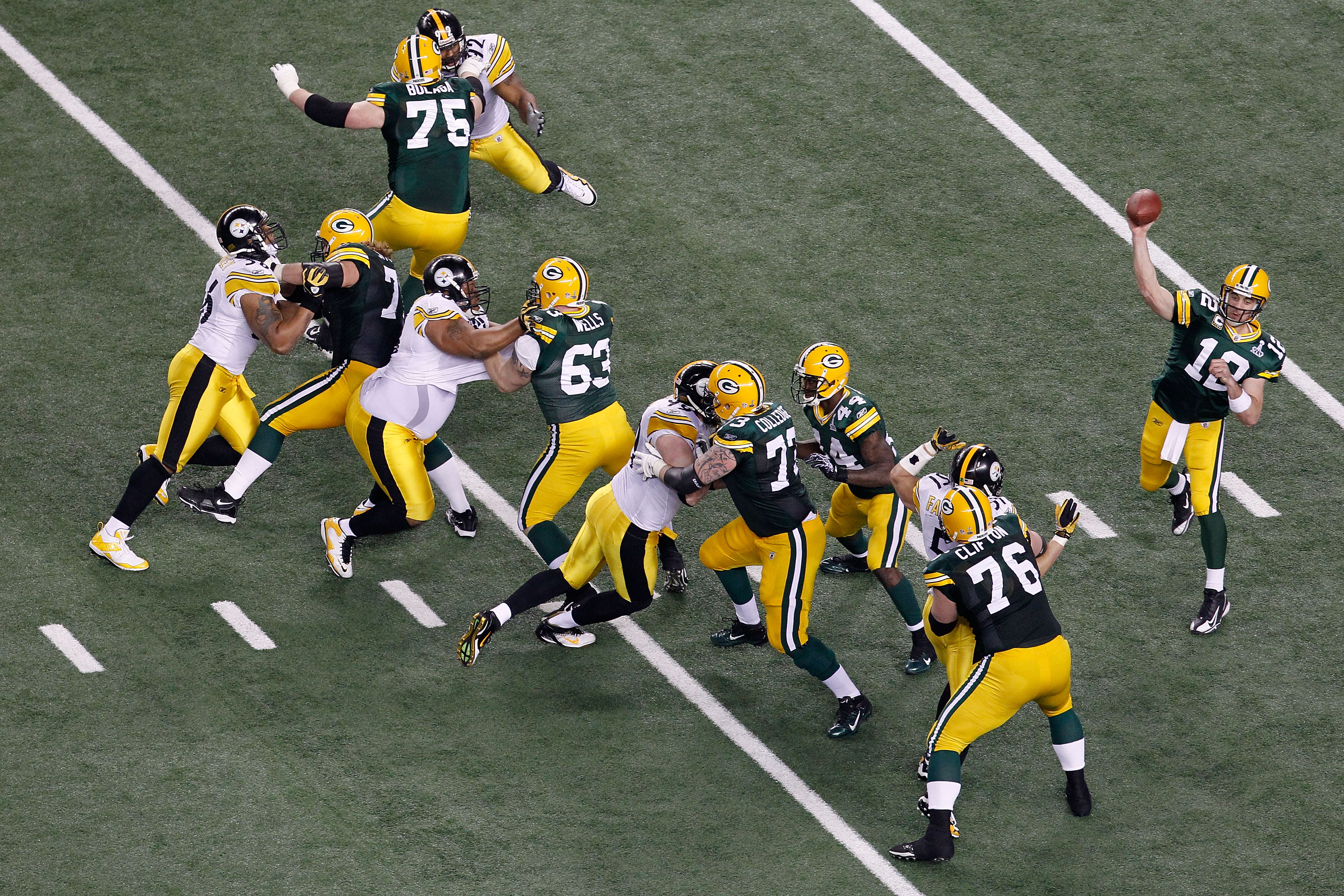 Aaron Rodgers could be the steal of the draft this decade.  The San Francisco 49ers picked Alex Smith with the No. 1 overall selection in 2005.

Clay Matthews, Rodgers and the rest of the defending Super Bowl champions came through the draft.  Grade-A drafting right there. 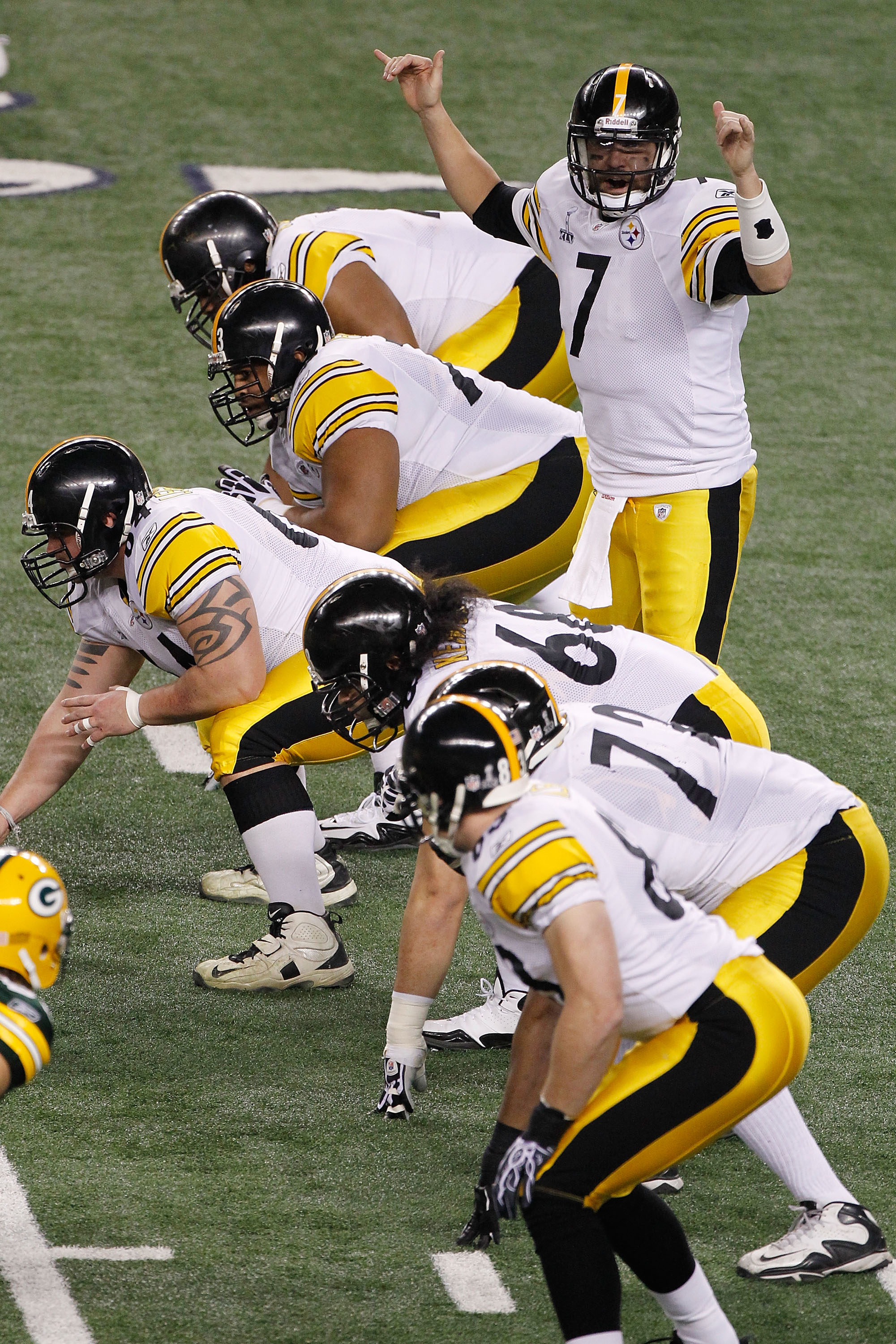 When was the last time the Steelers missed on a draft pick?  Good question.  I’ll let you know as soon as I find out.

2. New England Patriots: They Have 4 of the First 33 Picks in This Draft 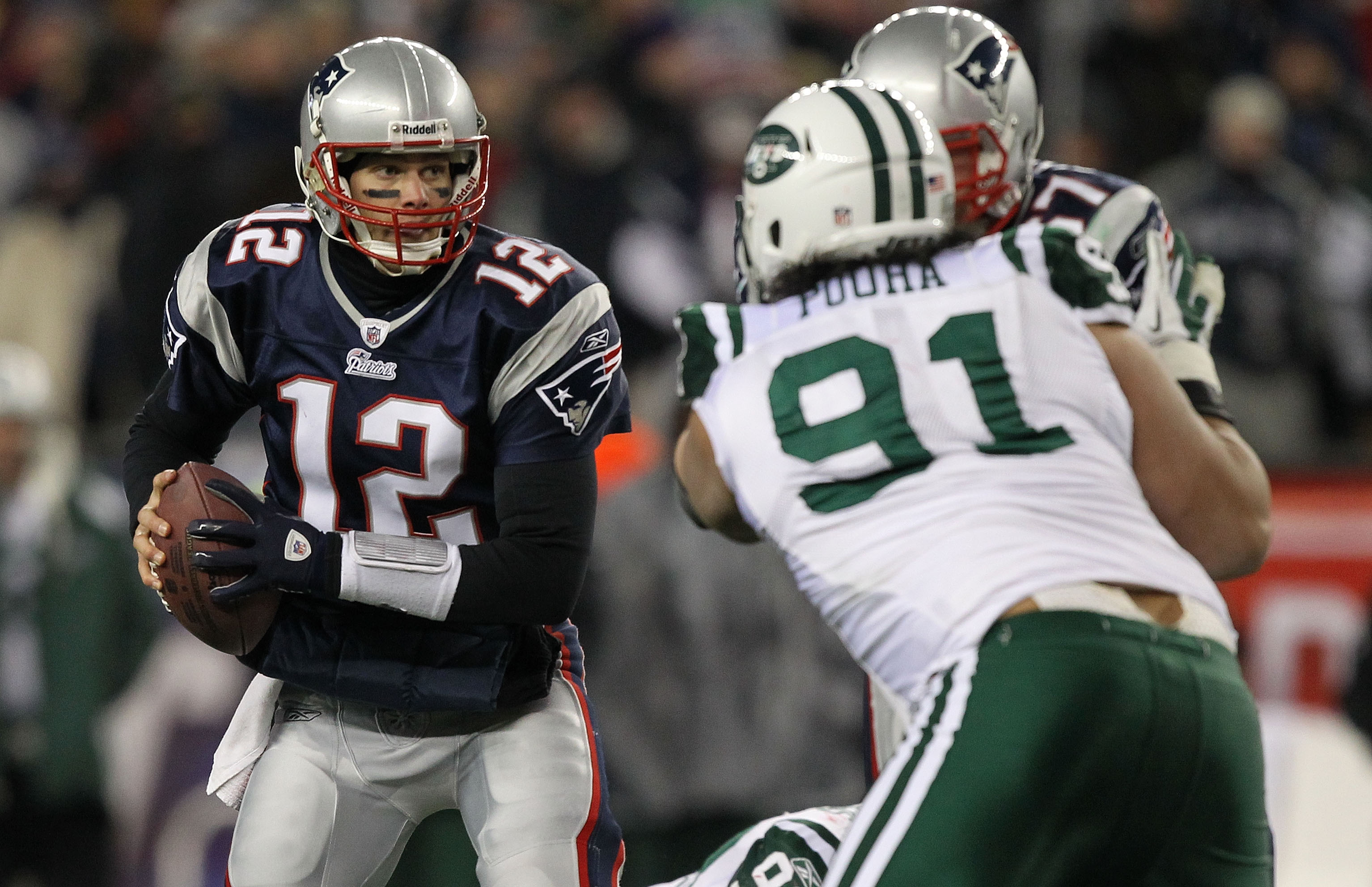 The Patriots are viewed as a model NFL franchise by most of their peers.  They have it on lock when it comes to drafting and filming other team’s practices—allegedly.

C’mon, Pats, with your draft skills, you all don’t need to cheat.

1. Indianapolis Colts: Their Moves in the Draft Are Absolutely Some of the Best 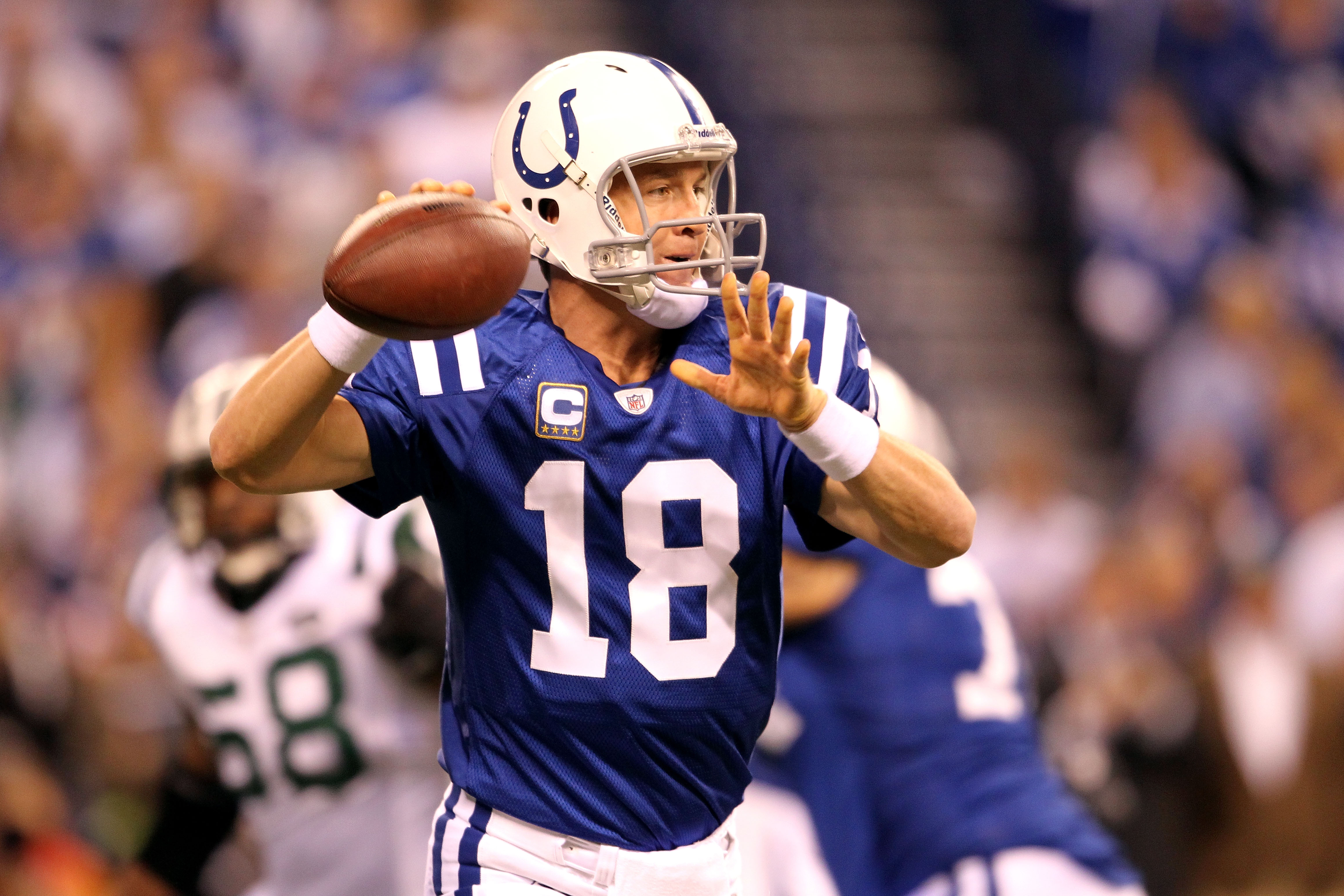 Peyton Manning, Marvin Harrison, Reggie Wayne, Edgerrin James, Austin Collie, Dwight Freeney and Joseph Addai were all taken via the draft.  And those are just a few names.

All have been successful in helping the Colts become one of the elite franchises this decade.  While Manning is known for faltering in big games, his NFL career has been more than honorable.

Speaking of honorable, there are a few teams not on the list that deserve at least a mention.

Time for me to jet out of here.  Catch you next time.  Until then, good living, good loving and good drafting.