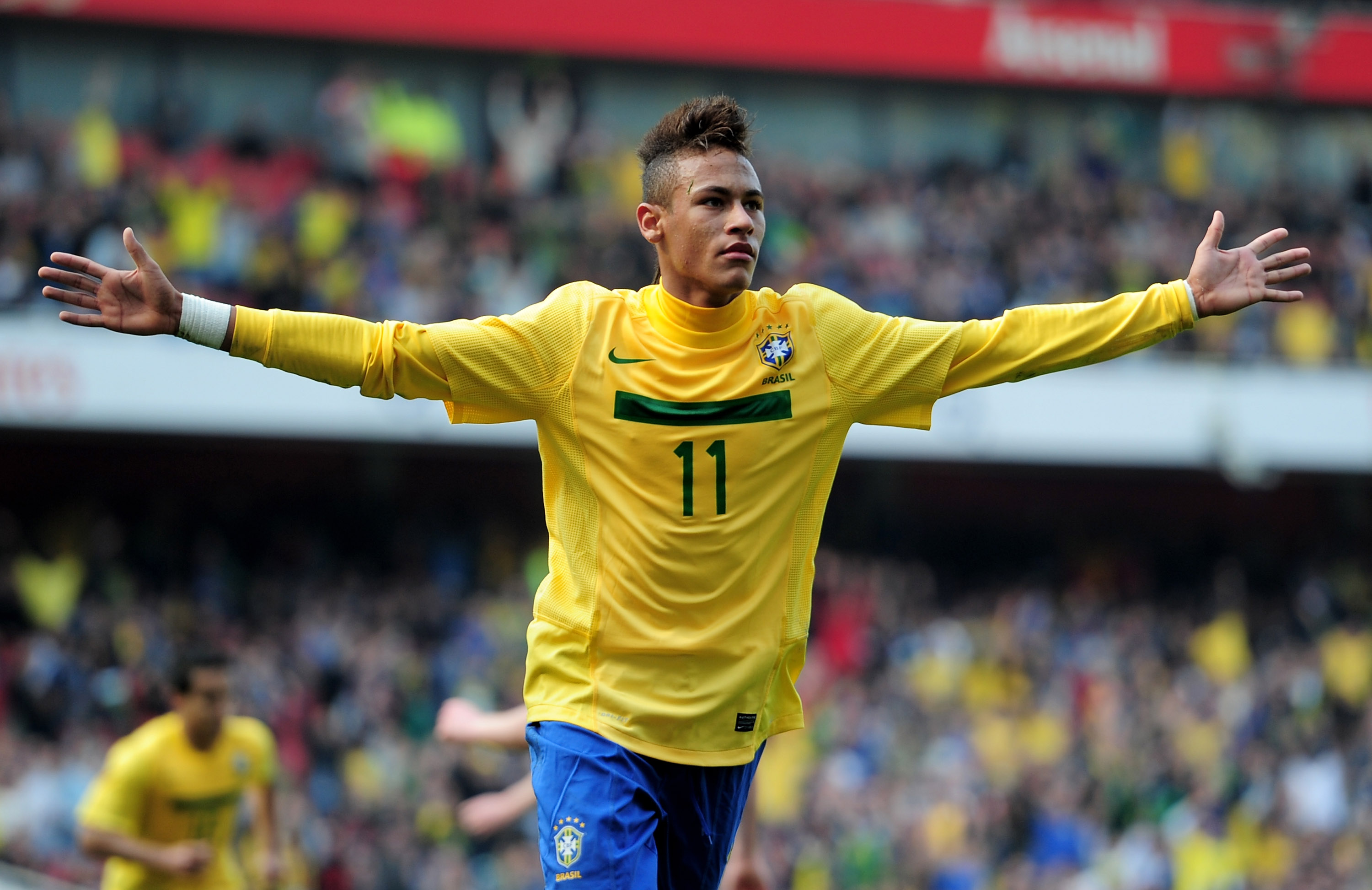 As the end of the Premier League season approaches, the transfer rumors begin to heat up and with stars in the lower levels of English football or from other lower leagues in Europe.

All fans know about the star players that are rumored to be going to the big clubs, but all twenty clubs in the Premier League have started to be rumored with players they are thinking of signing and have been scouting for the past few months.

Here are some names to think about as the transfer season approaches. 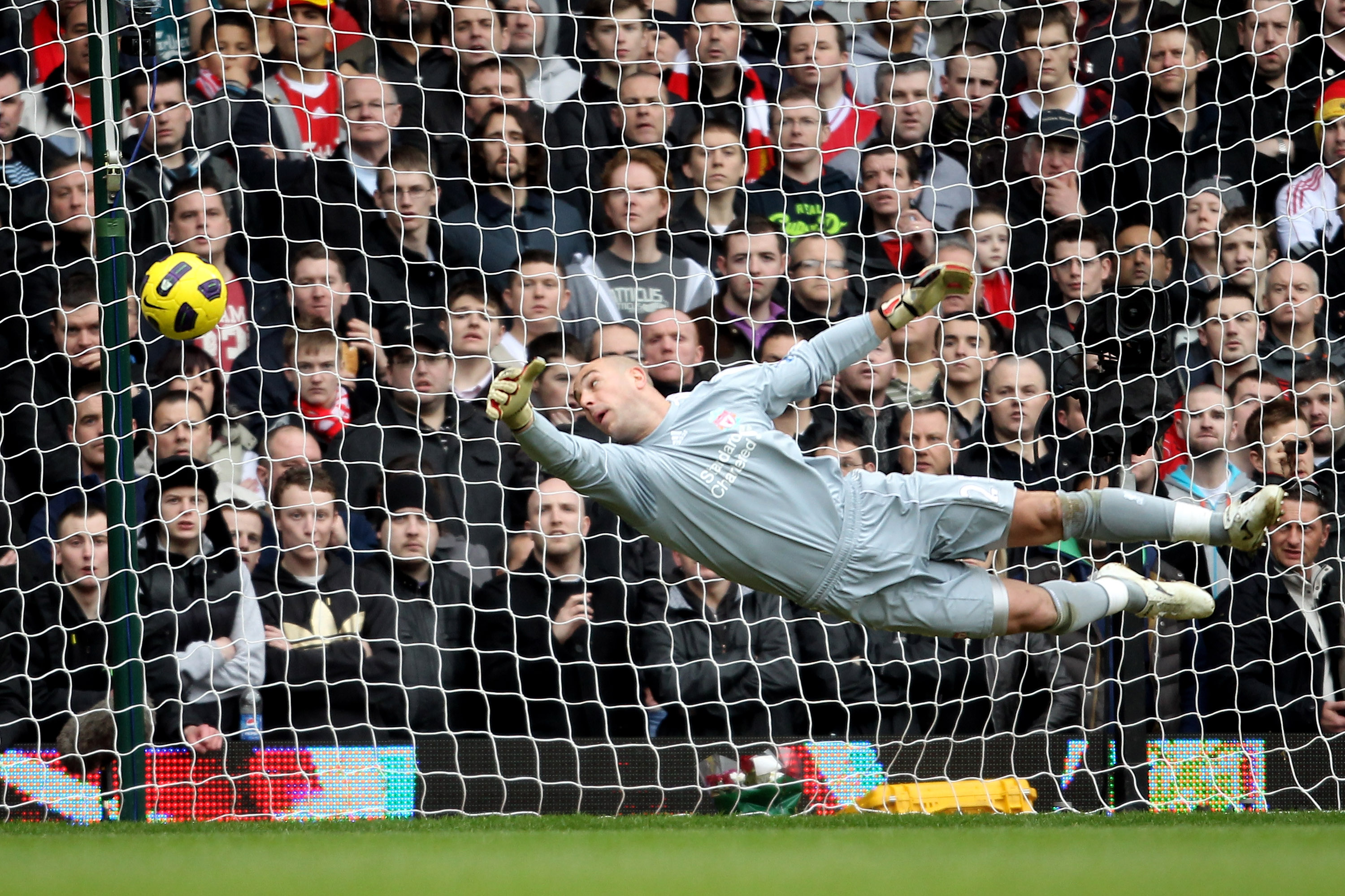 Arsenal has had trouble at the goalkeeping position all season long, they even had to call Jens Lehmann out or retirement to fill the position on their bench.

Reina has been linked with leaving Anfield if Liverpool do not make the Champions League next season.

The Gunners would getting a keeper with plenty of European experience and someone who will be consistent in goal. 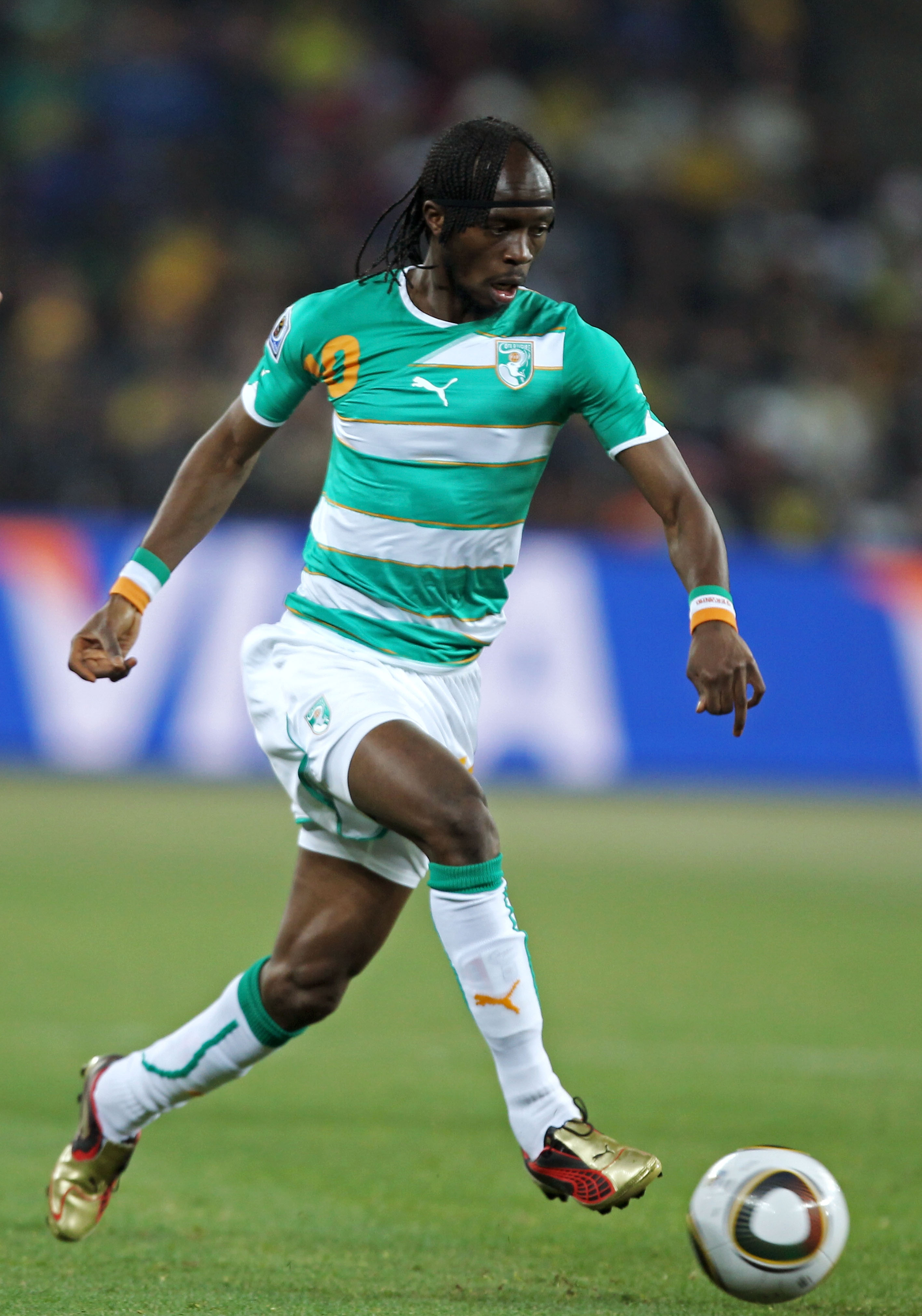 Assuming Gerard Houllier is still in charge of Villa during the summer, he may go after the Ivorian winger from Lille. 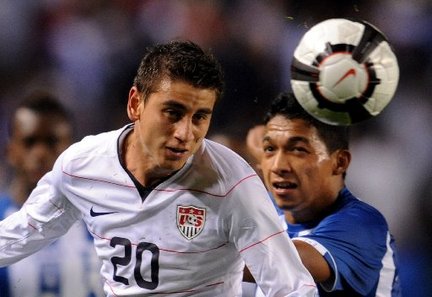 The 23 year old American went on trial with the Blues in January but was not offered a contract.

Alex McLeish is still considering signing the midfielder from Orebro SK in Sweden.

Bedoya would be a good insurance policy to Jean Beausejour on the wing at St. Andrews' Stadium. 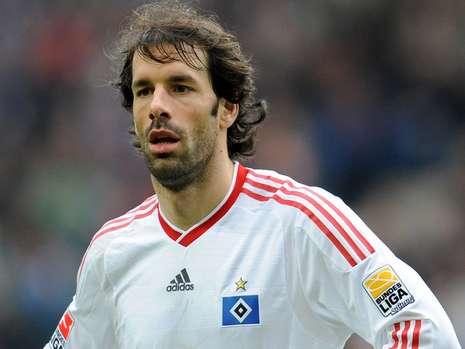 Ever since the takeover at Ewood Park by Venky's, they have been looking to make a big splash in the transfer market.

van Nistelrooy has been rumored with a return to the Premier League ever since he fell out of favor at Real Madrid.

The Dutchman is now at Hamburg in the Bundesliga but Rovers manager Steve Kean has said in the press that the club will go after the striker in the summer. 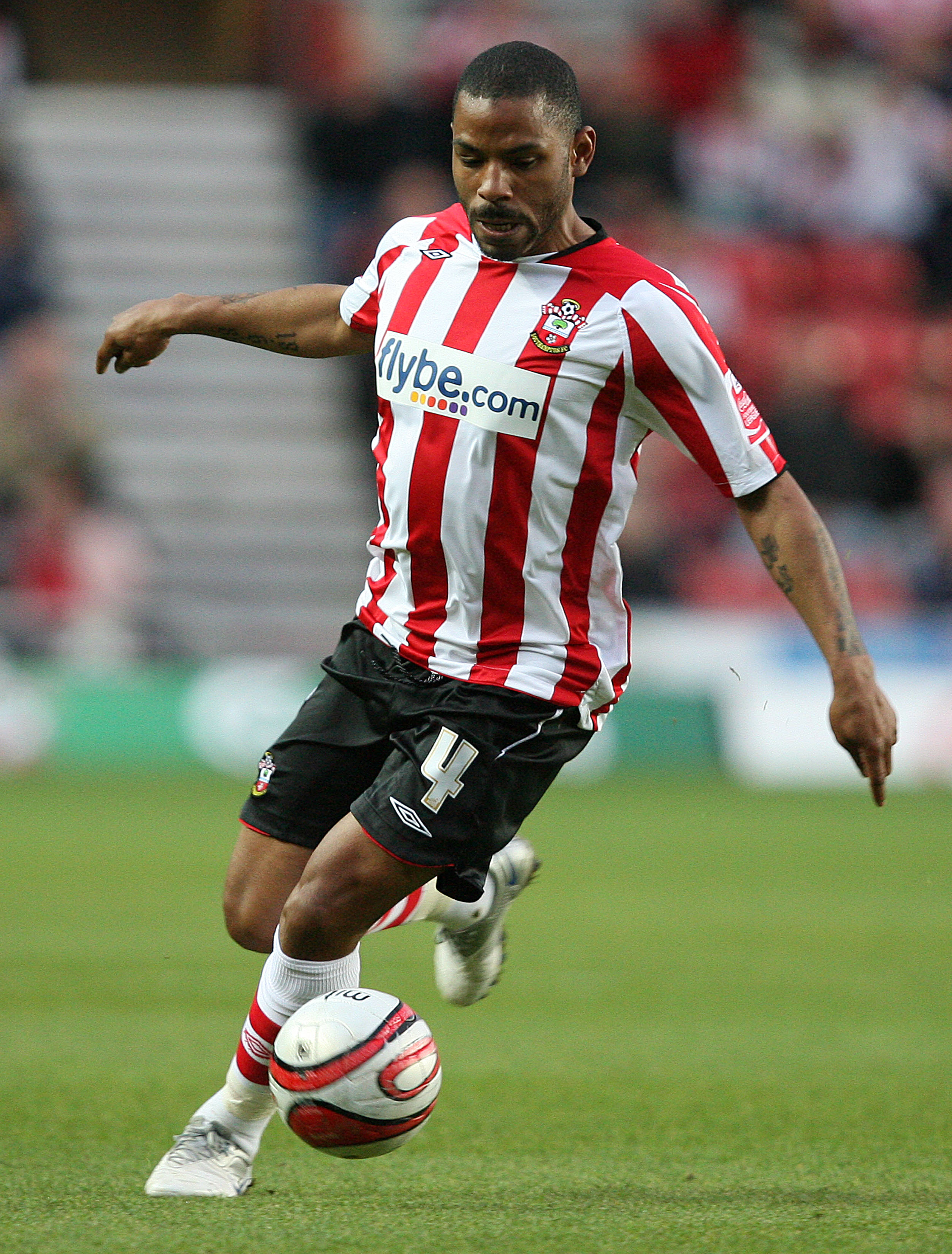 The winger was sent on loan to the Tangerines in January from Southampton and a permanent loan to Bloomfield Road may happen in the summer.

Holloway has been known for signing players at a low cost and having them succeed. 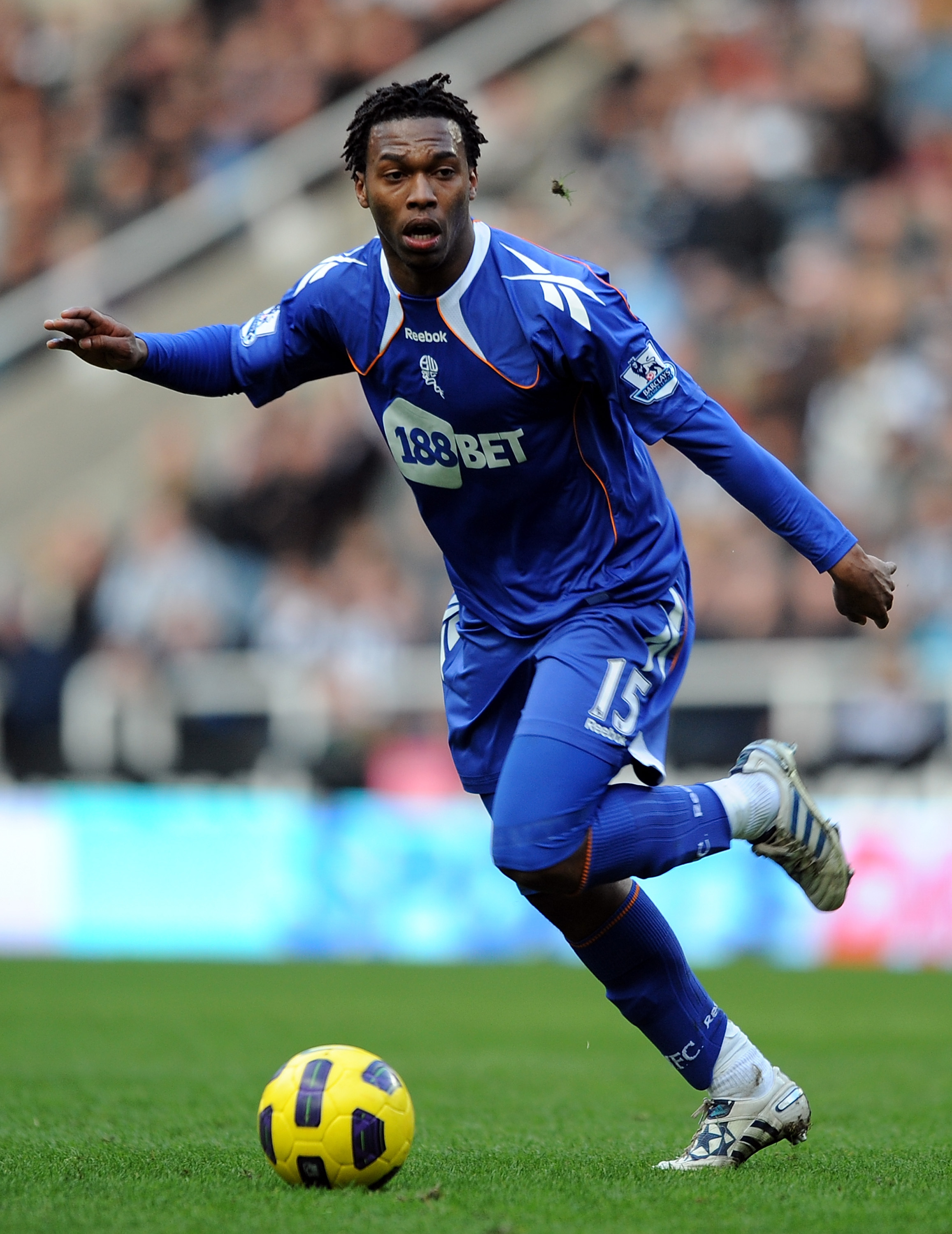 Sturridge has been sensational for Bolton during his loan spell from Chelsea.

The young Englishman has scored six goals for Bolton and Owen Coyle has been singing the praises of Sturridge.

The only problem standing in the way for the Trotters is the striker situation at Sturridge's parent club, Chelsea who may be keen to keep him. 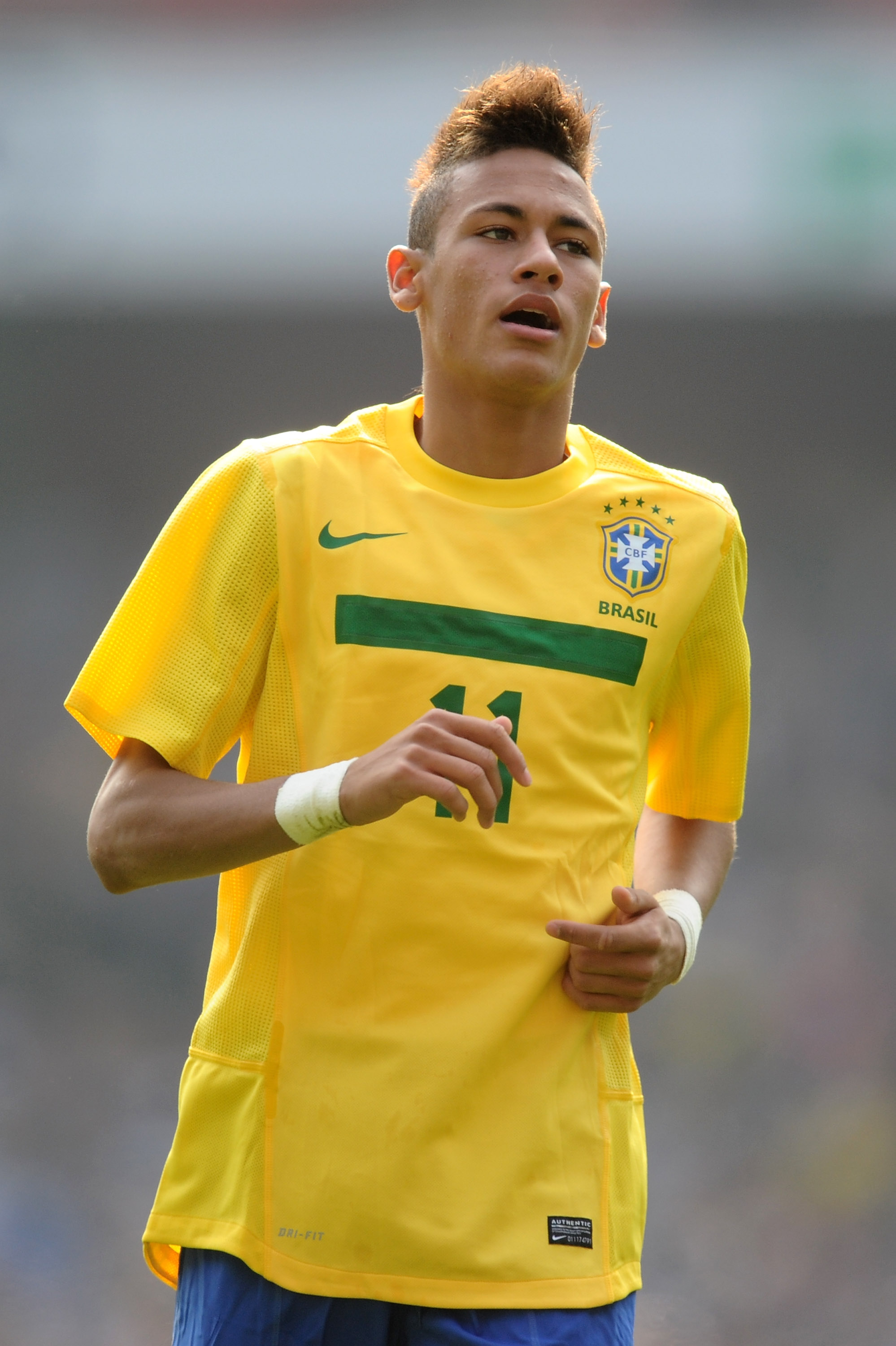 Neymar has been on the radar of Chelsea for the past year and will be looking to get the Brazilian's signature this summer.

The 19 year old's resume became even stronger after his performance against Scotland at Wembley when he scored twice.

Some critics have said that by signing Brazilians Ramires and David Luiz, Chelsea owner Roman Abromavich is trying to create an environment that Neymar would be comfortable in. 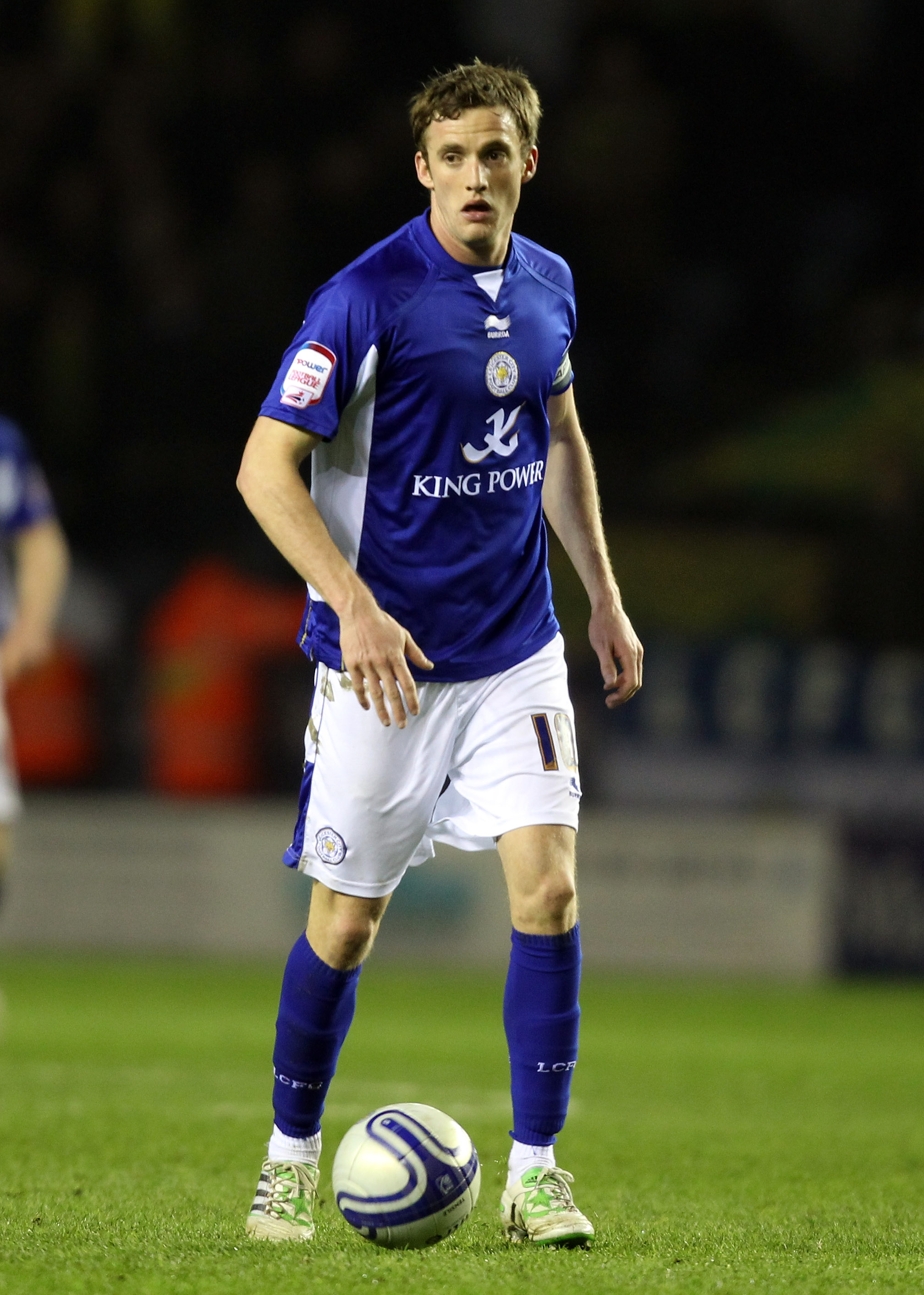 King has been on the radar of David Moyes this season after starring for Leicester City this season in the Championship.

The Welshman has scored 14 goals in all competitions this season and has been impressing Premier League scouts.

King would add to the amount of scoring midfielders at Goodison Park like Leon Osman, Tim Cahill and Mikel Arteta. 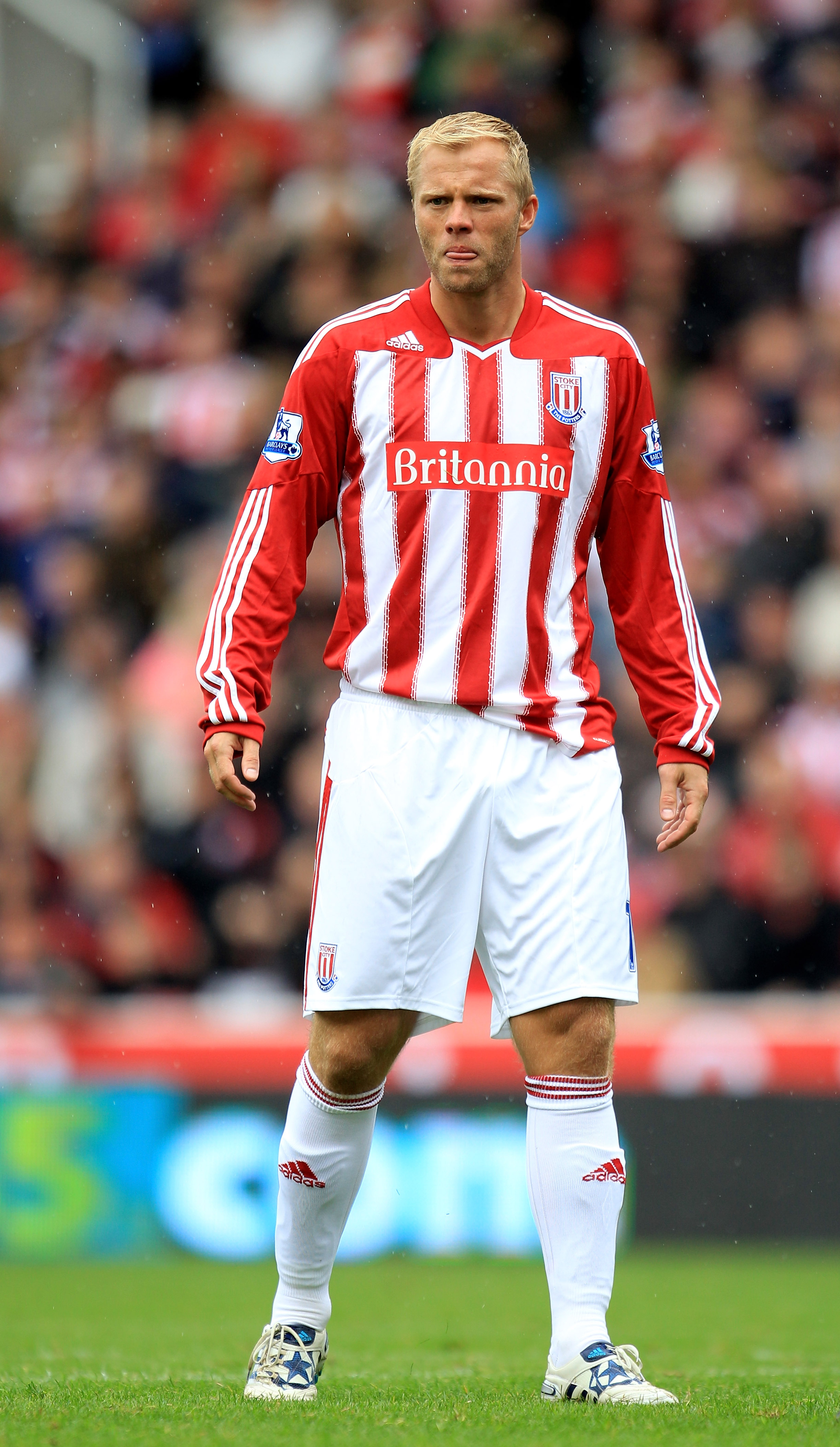 The Icelandic forward has been on loan from Stoke since January and has been looking to seal a permanent move to Craven Cottage.

The former Barcelona man will be a good insurance policy to the often injured Andrew Johnson and Bobby Zamora. 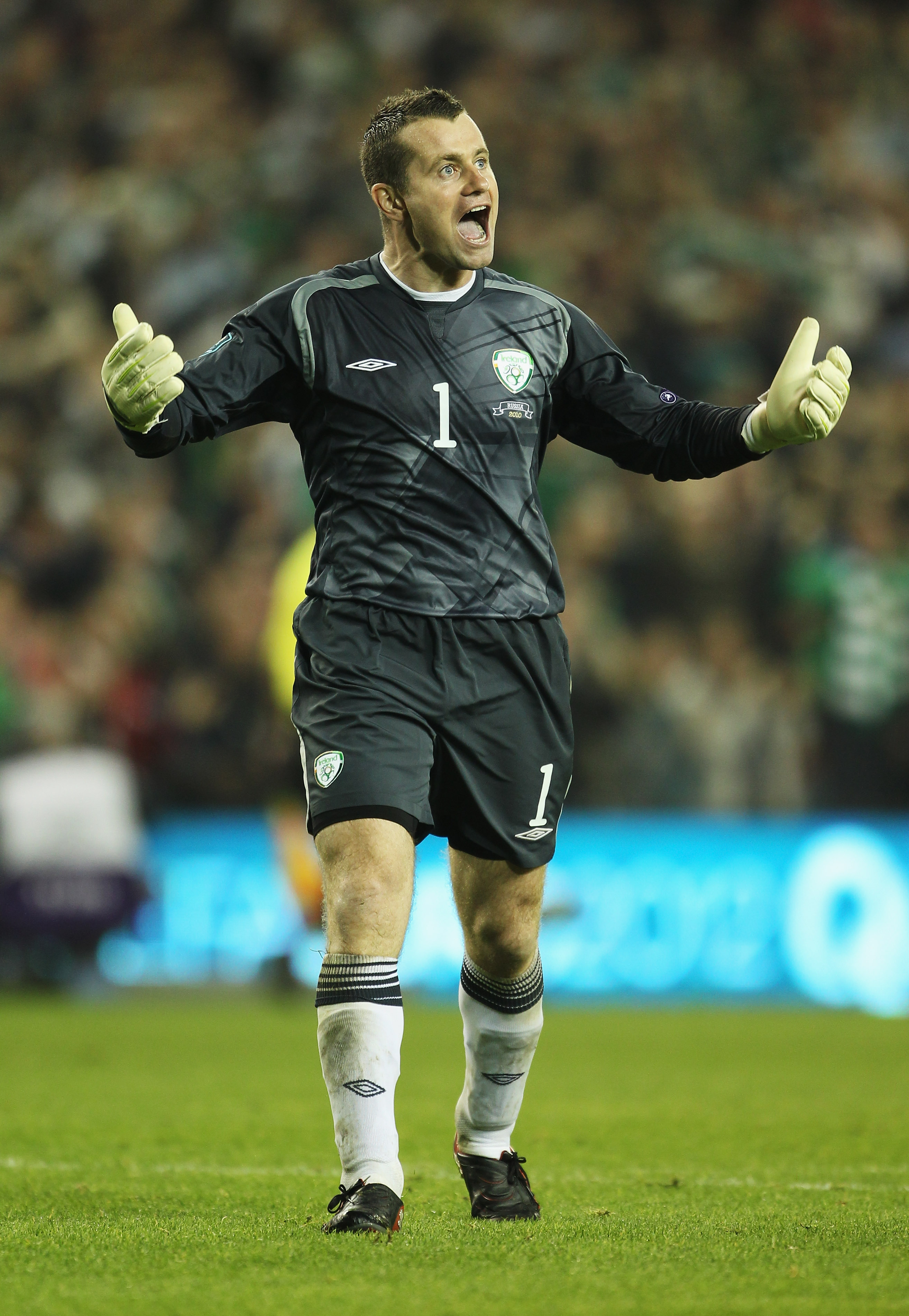 Given has been out of favor at Manchester City since he was signed and wants to play in the top flight still as he stays as Ireland's top keeper.

With rumors swirling that Jose Reina will leave the club if they do not clinch European competition, Given is the best option for Kenny Dalglish and company as he has plenty of Premier League experience. 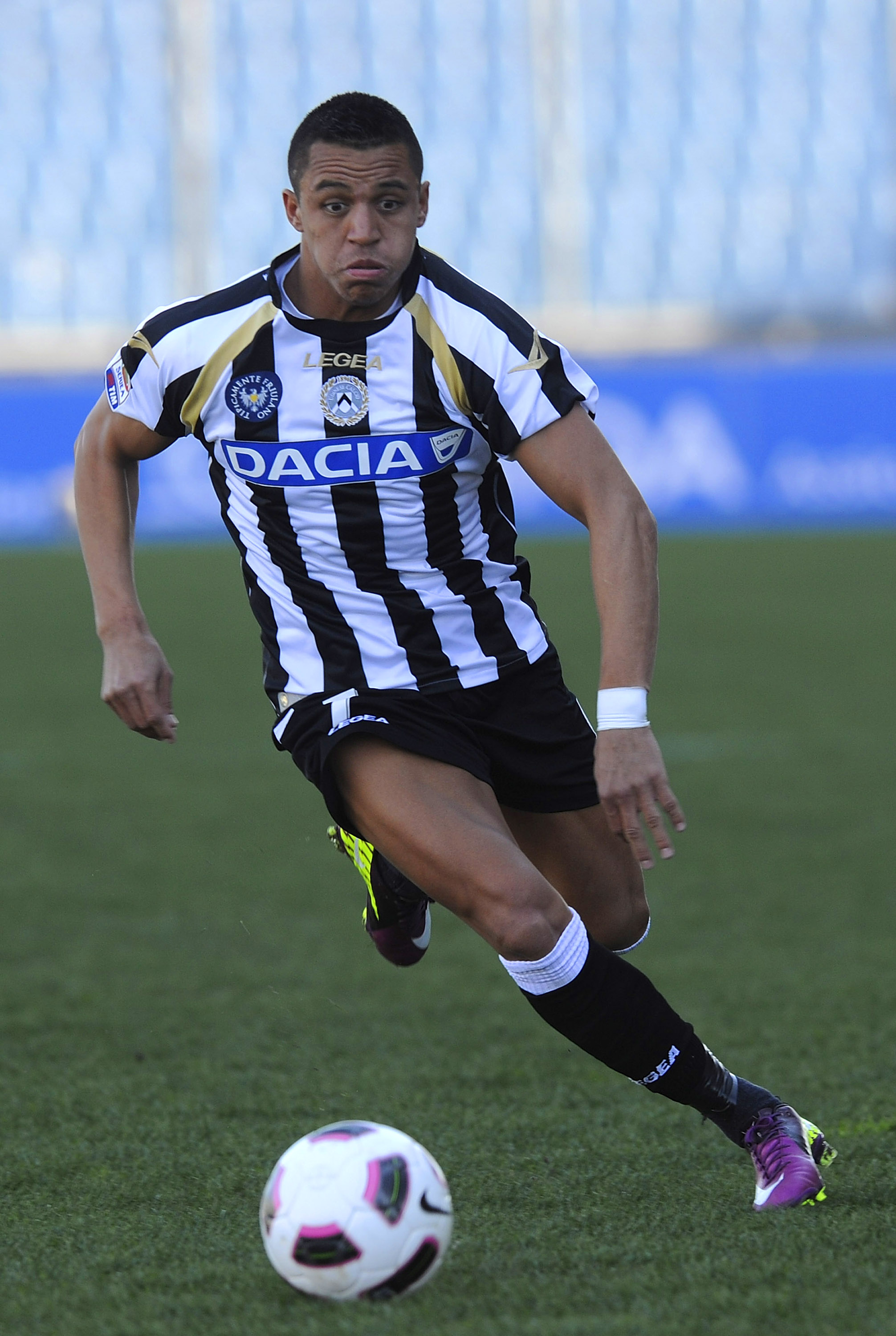 It will surprise no one that Manchester City will yet again drop cash this summer on a big name signing.

City are looking at the Udinese forward who was a highly sought after player after the World Cup last summer.

Manchester City are somehow still looking to spend money when they already have plenty of big names at the club already but they are still looking for the right combination of players and Sanchez could be the answer. 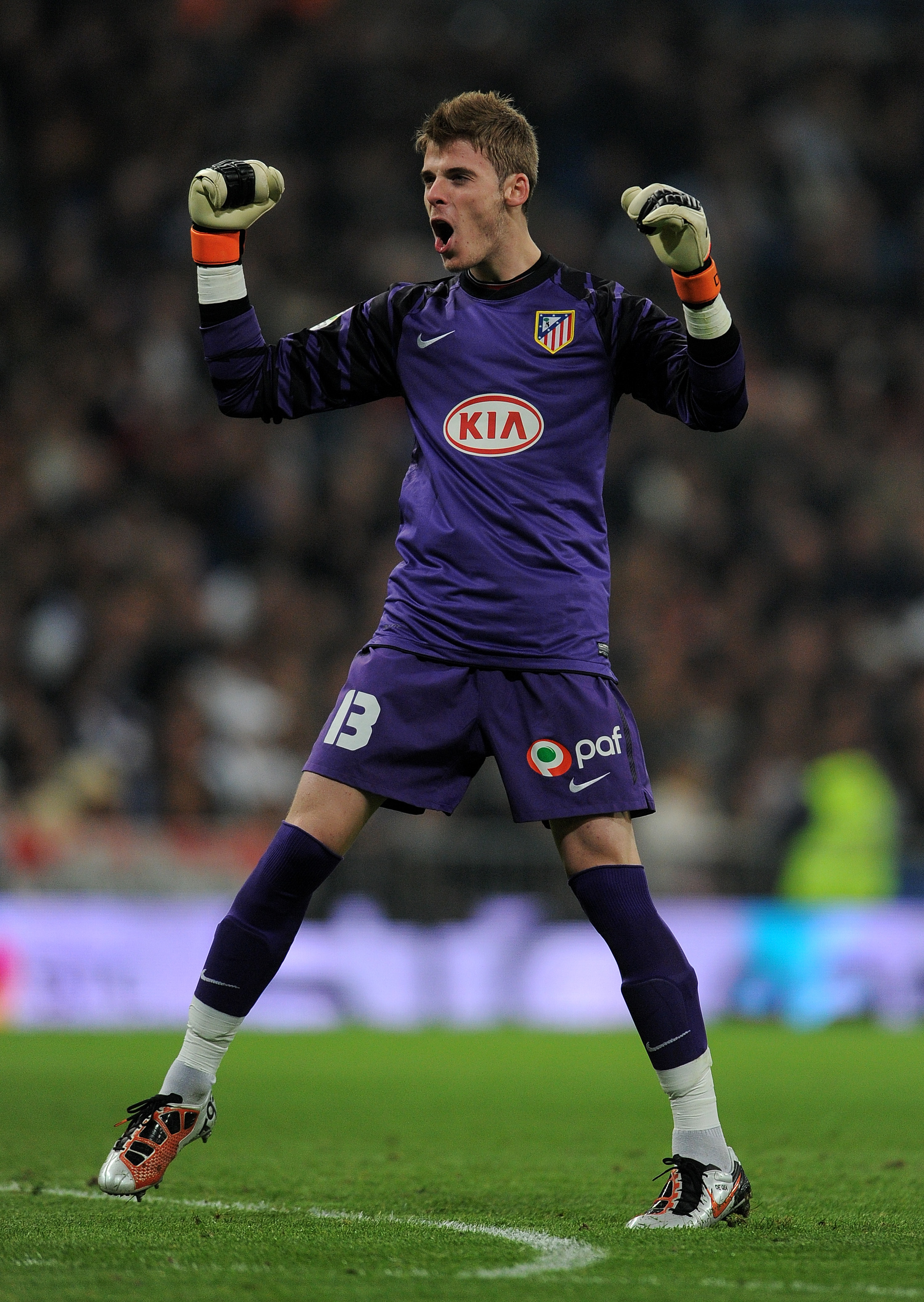 De Gea has been on United's radar ever since current goalkeeper Edwin van der Sar announced he would retire at the end of the season.

Rumor has it that a deal has already been done to bring the 20 year old to Old Trafford from Atleitco Madrid. 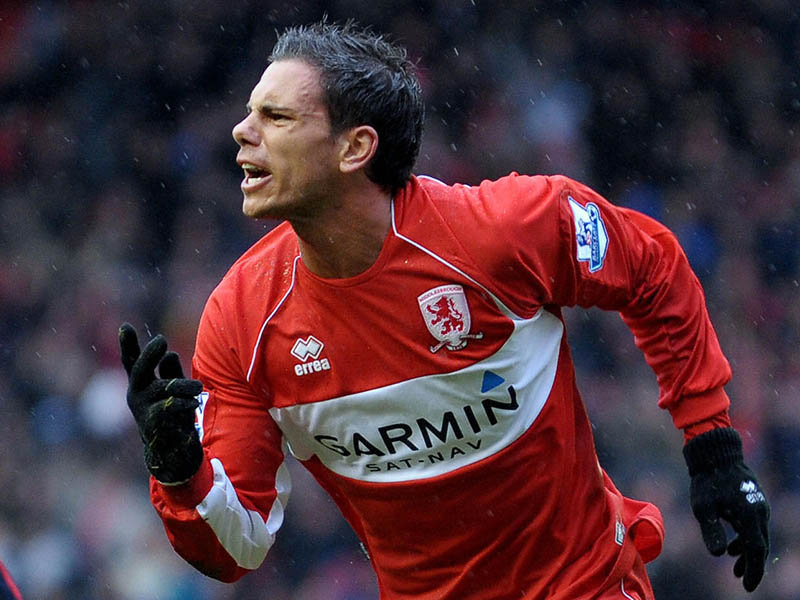 The former Arsenal and Middlesbrough forward is currently club less and with Newcastle looking for some power up front since the loss of Andy Carroll.

Even with the signings of Shefki Kuqi and Peter Lovenkrands in the past year, the Magpies have still had an inconsistent and often injured strike force including Shola Ameobi and Leon Best.

Aliadiere would be in fit condition as he is training with Arsenal at the moment but he most likely end up going to a mid level Premier League club like Newcastle. 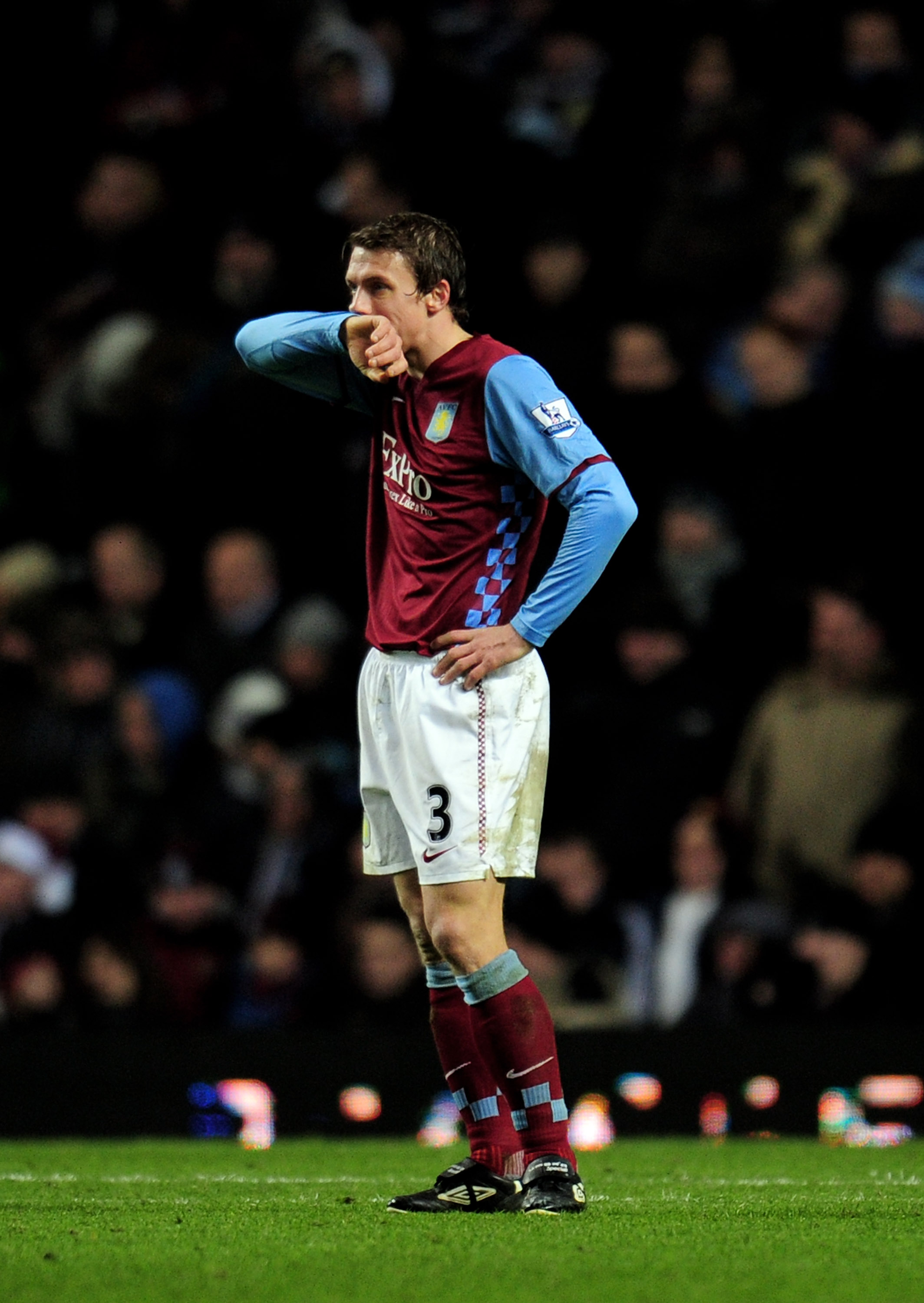 Warnock has been out of favor at Aston Villa since Gerard Houllier took over at Villa Park and is looking for first team football in the Premier League.

In their three years in the Premier League, Stoke has not been known for big signings, with Kenwyne Jones being the only big name brought into the Brittania Stadium since their promotion.

Warnock would join the already stingy back line that includes Robert Huth, Ryan Shawcross and others. 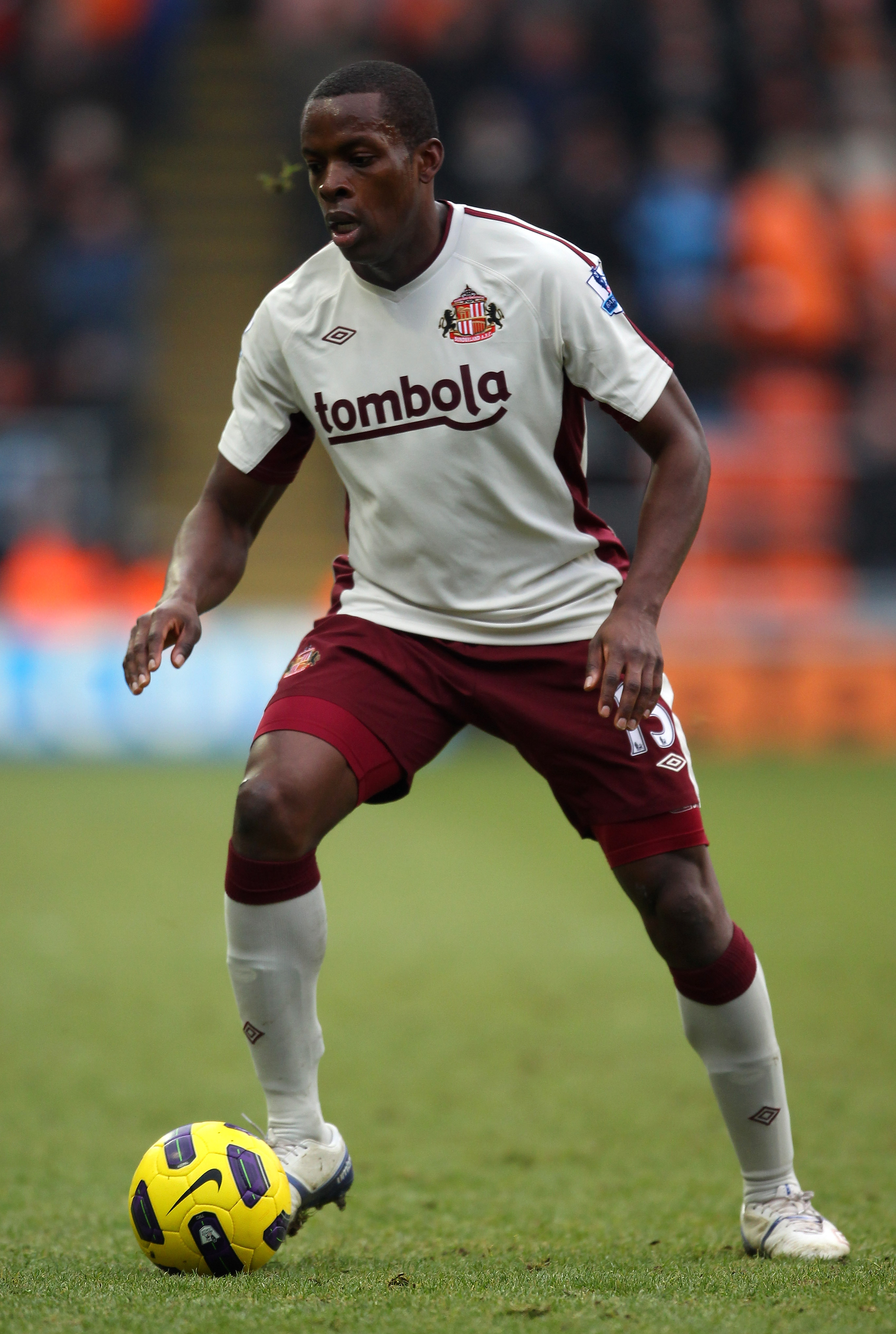 Onuoha has been an outcast at Manchester City and has been on loan to Sunderland all season.

The defender will be looking to stay at the Stadium of Light as Sunderland look to add to their defense and Manchester City look to drop salary.

Lukaku may be the most sought after player in the summer transfer window.

The 17 year old Belgian will make a move to England this summer and Tottenham is becoming the more likely destination as Chelsea's focus has turned to Neymar.

With only Peter Crouch, Jermain Defoe and Roman Pavlyuchenko up front and with manager Harry Redknapp looking to revamp the squad up front, Lukaku could make a quick impact at White Hart Lane. 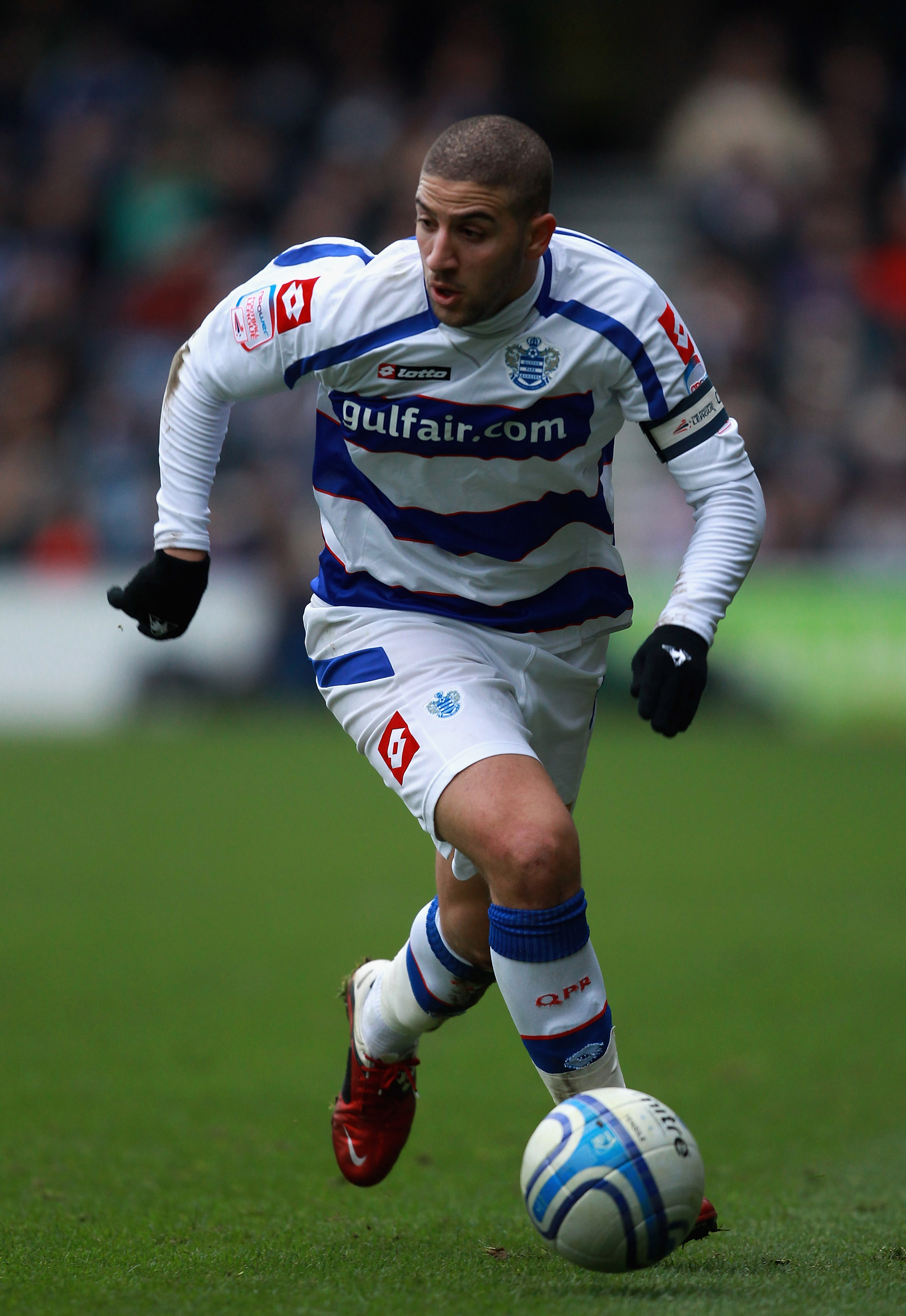 The Moroccan international has scored 16 goals this season as QPR are in line for promotion.

Taarabt has garnered attention from Baggies manager Roy Hodgson and as rumors swirl that Peter Odemwinigie may leave the club, the Baggies may be looking for a replacement in Taarabt. 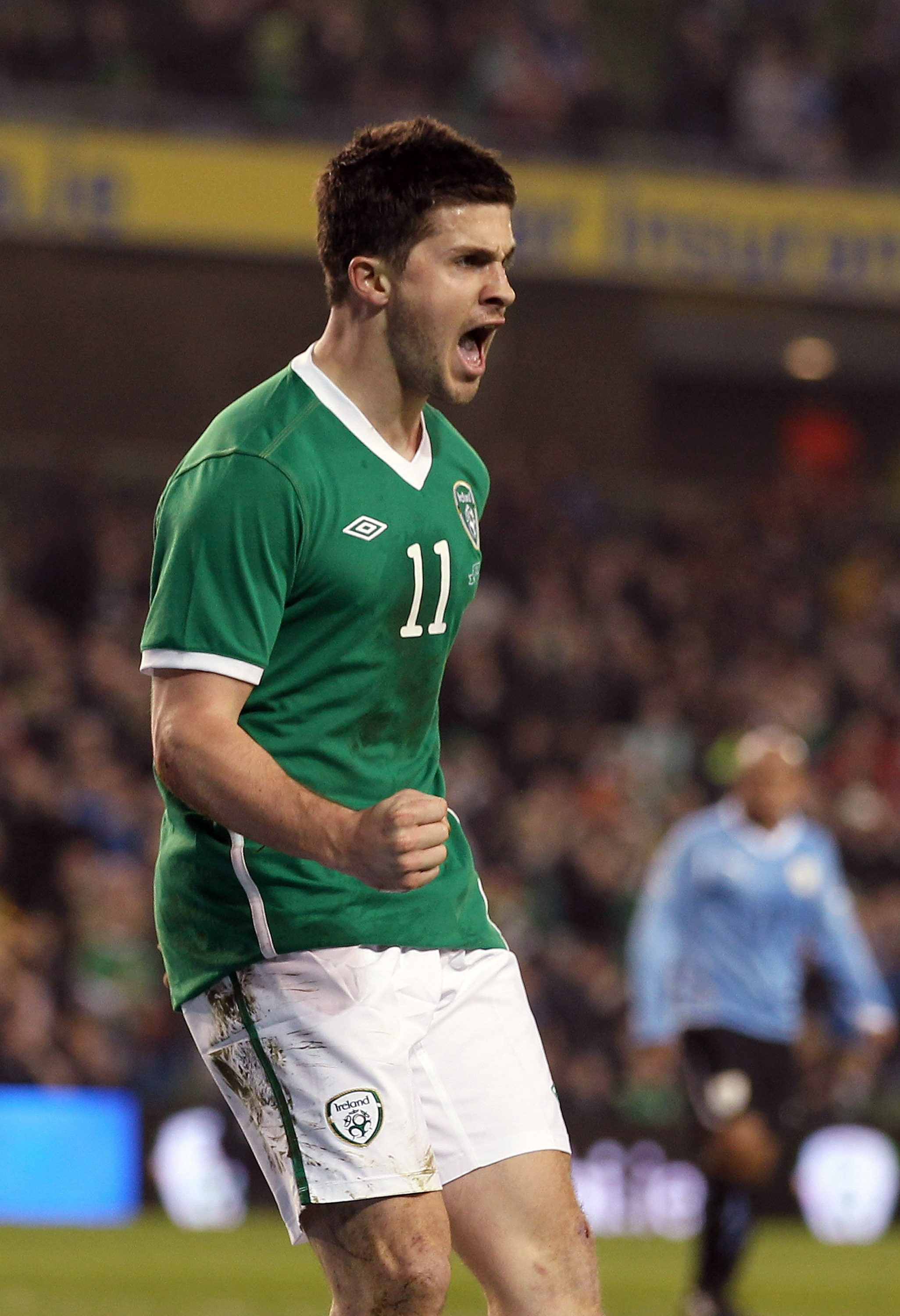 West Ham have been searching for strikers all season long and with Long playing in the Championship for Reading, the offer of Premier League football would be intising.

With Benni McCarthy being released this week and Long could be a spark plug to the Hammers attack along side Carlton Cole or Frederic Puquionne. 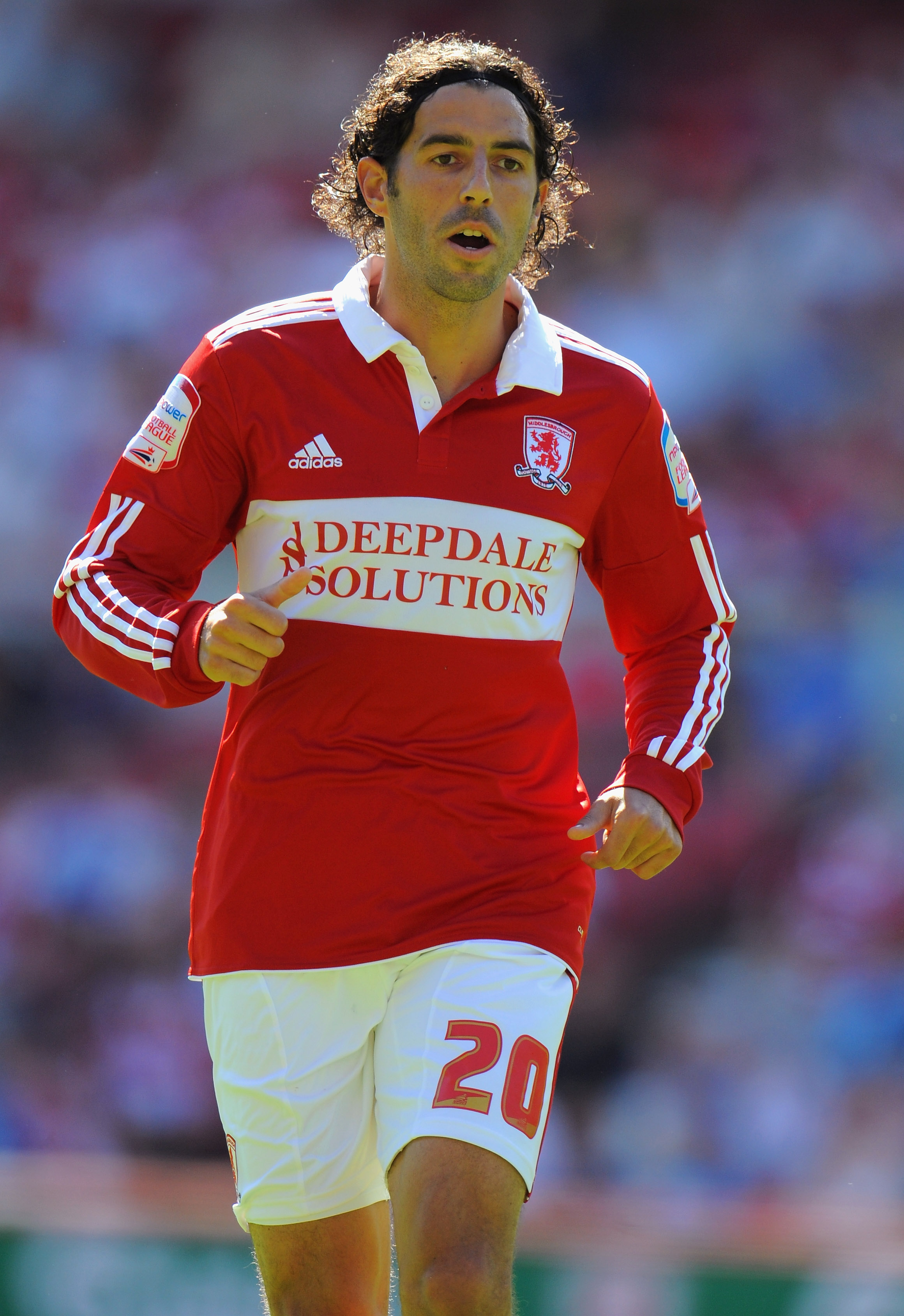 With Wigan close to accepting their relegation fate, they will see some of their star players head to other Premier League squads.

The Latics will go after Championship veterans to replace the players that leave the club in the summer and Arca can be one of those veterans they bring in.

Arca has been with Middlesbrough since 2006 and is a veteran who will get the job in defense and Wigan will need that as they try not to slip down the Championship table if relegated. 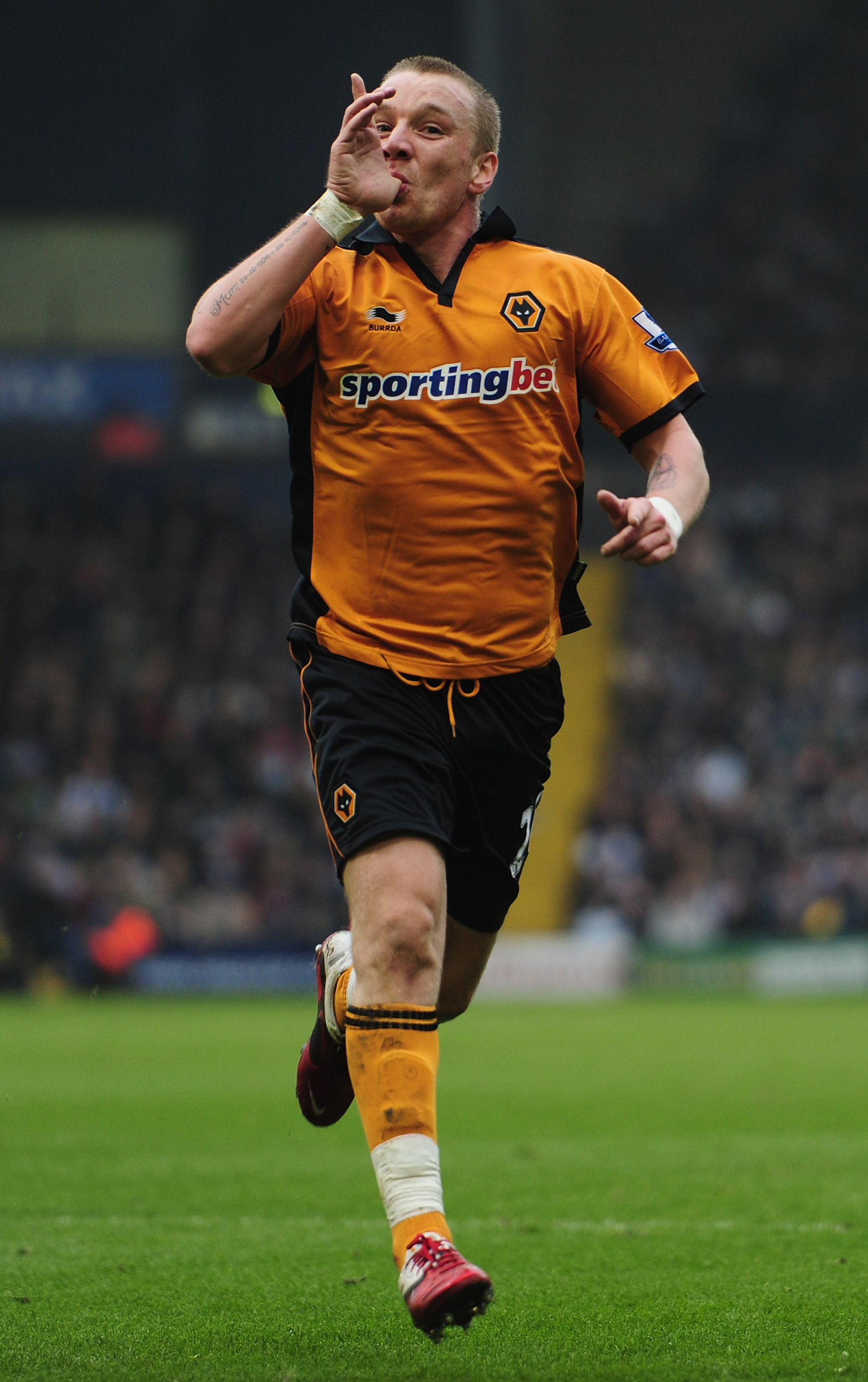 O'Hara has impressed on loan at Wolves and if the club stays up in the Premier League, manager Mick McCarthy has said he would like to sign the midfielder permanently.

O'Hara has been loaned out on numerous occasions by Tottenham and may look for a permanent first team position at the Molineux Stadium.