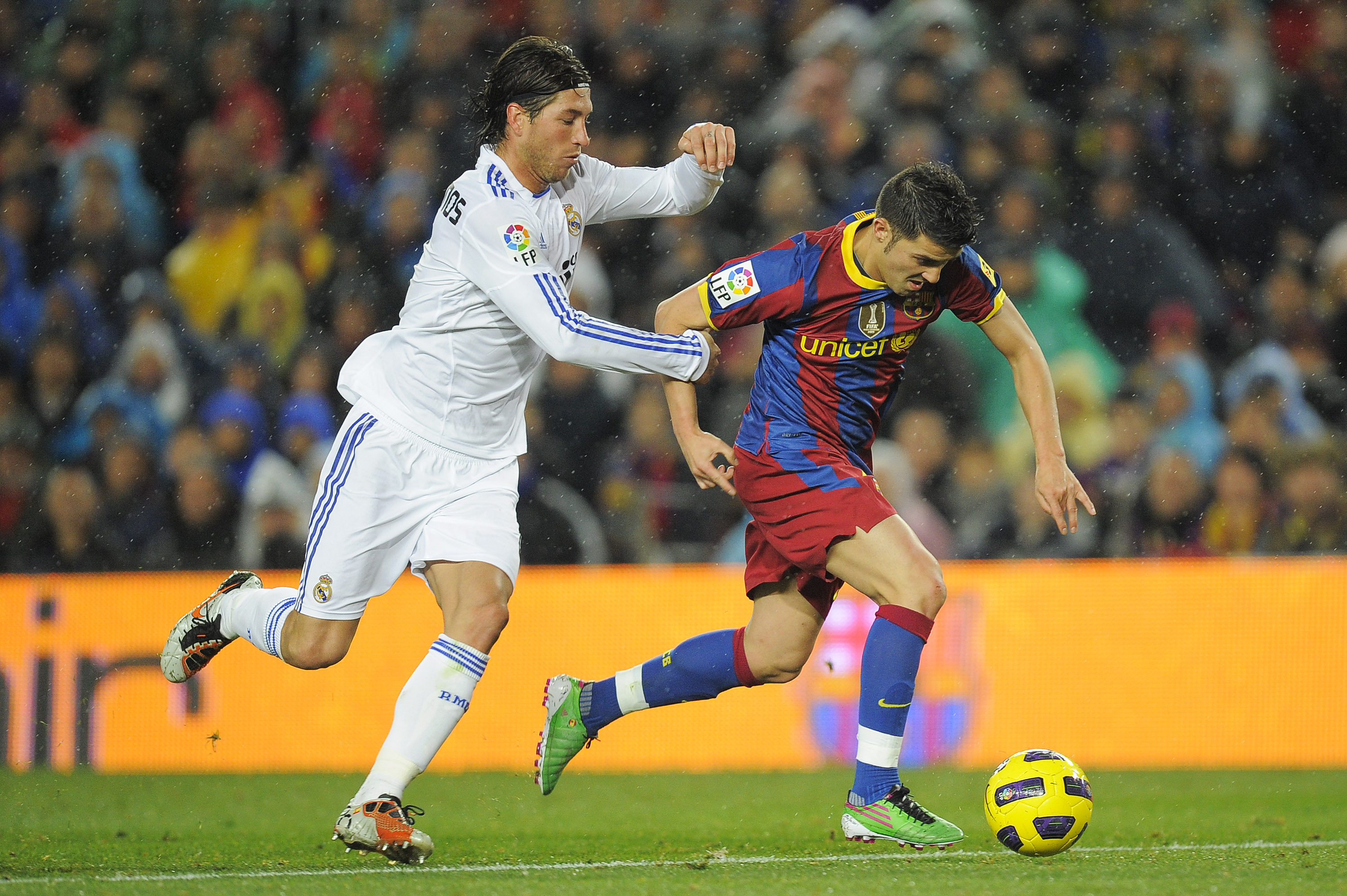 Real Madrid and Barcelona are set to meet four times in the space of 18 days, in what's being billed as the 'El Clasico World Series,'

The great rivals meet in La Liga on Saturday, at the Bernabeu, before attentions turn to next Wednesday's Copa del Rey final in Valencia.

And then it gets really interesting. A Champions League semi-final over two legs, culminating in what promises to be a tumultuous crescendo at Camp Nou.

Most will expect Barcelona to triumph on all fronts, but there's growing evidence that Real won't let that happen.

Is it possible that Jose Mourinho's team could whitewash the series? Maybe, and here's why...

1. Cristiano Ronaldo Is Back to His Best 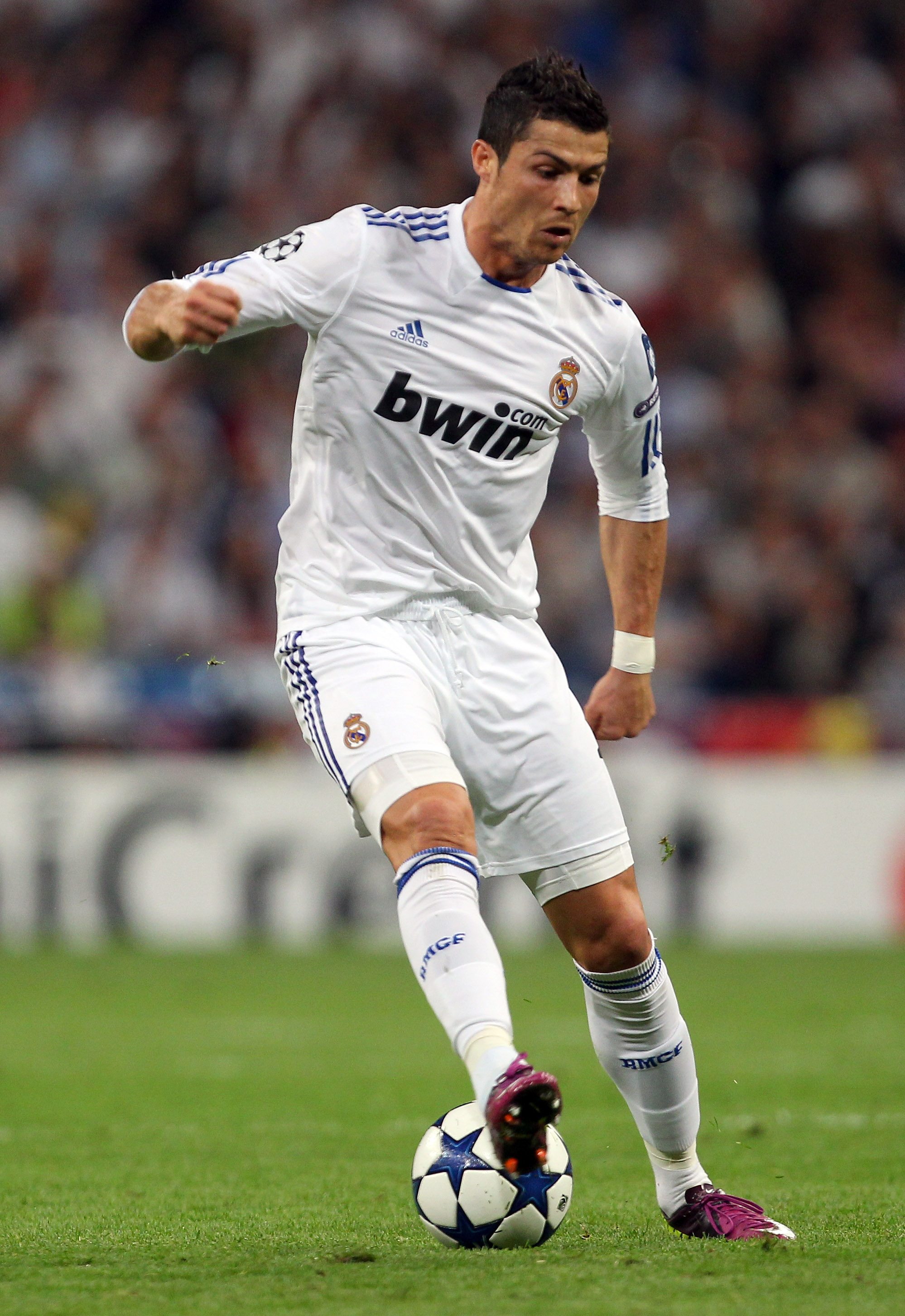 Cristiano Ronaldo is back to his best, and is looking every bit the player who dominated for Manchester United.

He's scored 40 times this campaign and has been hugely influential. What's more, he's enjoying himself.

The expression and trickery has returned, and he'll be desperate to prove a point against Lionel Messi of Barcelona.

Messi is the undisputed king of soccer right now. But Ronaldo wants his throne back. 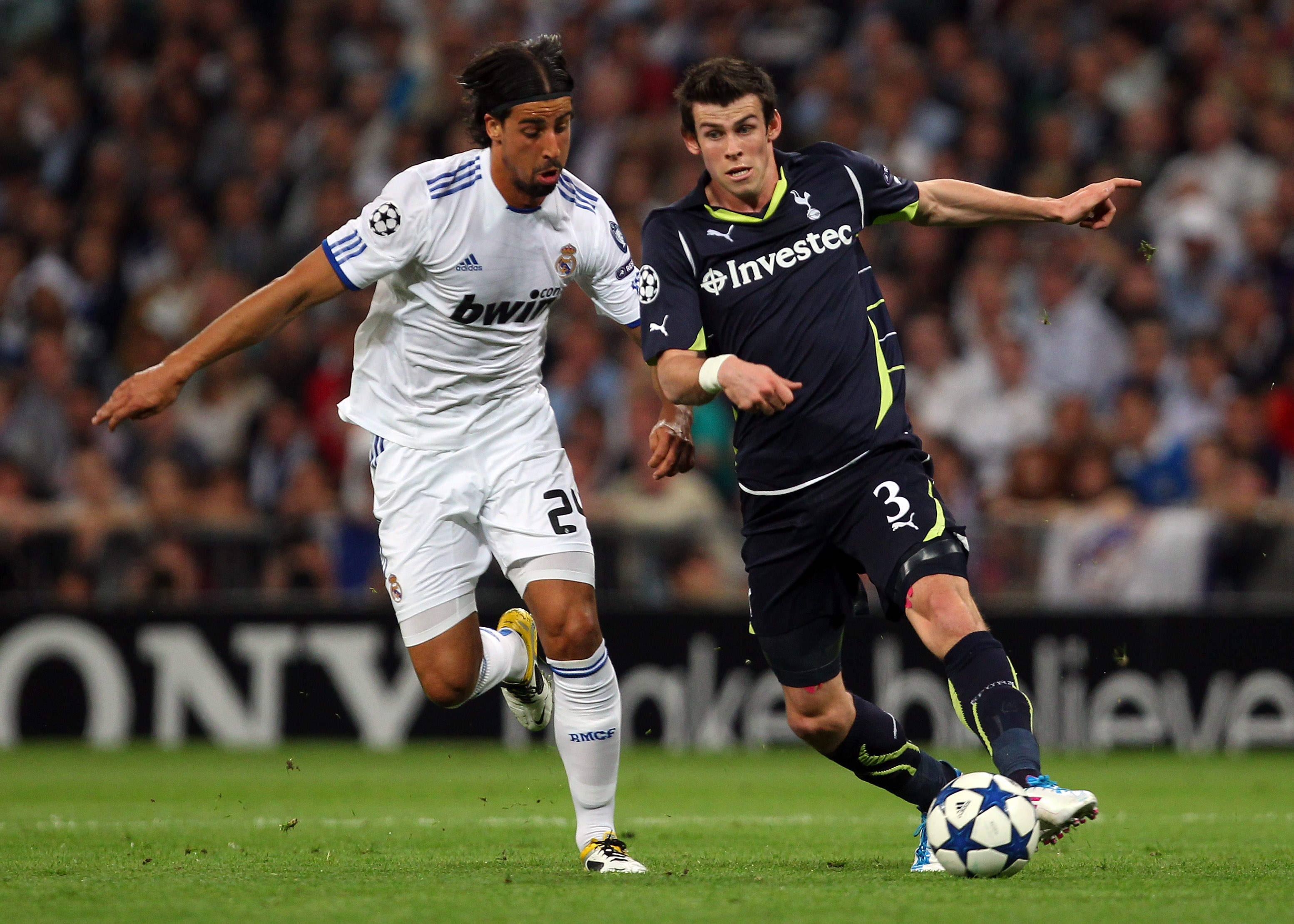 Jose Mourinho's team are a highly organized defensive unit. They've conceded just three times in their last 10 games and are far better prepared to withstand a Barca barrage than they were back in November 2010.

They lost 5-0 in the Camp Nou when the teams last met, but it won't happen again.

Sami Khedira and Xabi Alonso have gelled, and they are now well-versed in shielding the back four.

Barcelona won't find it that easy to break them down.

3. Mesut Ozil Is Growing in Confidence 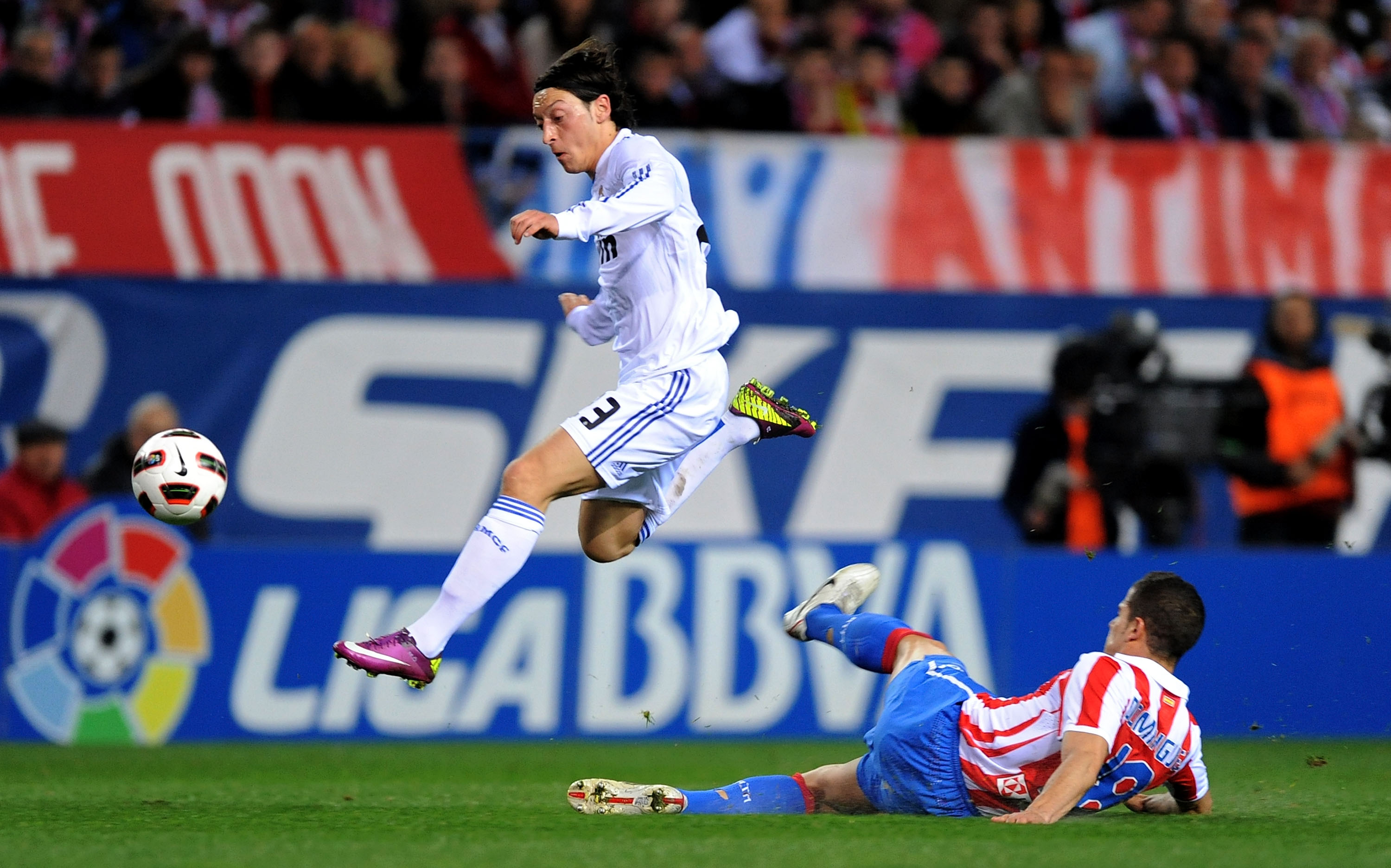 When Mesut Ozil joined Real Madrid, some suggested the young German international would flatter to deceive.

Having excelled at the World Cup, the pressure was on to justify his transfer fee in front of the most fickle fans in football.

But Ozil has reacted brilliantly. He's adapted quickly to the Spanish game and been one of Madrid's key players this season.

His work rate and creativity will frighten Barca.

4. Barcelona Could Be Suffocated Under Weight of Expectancy 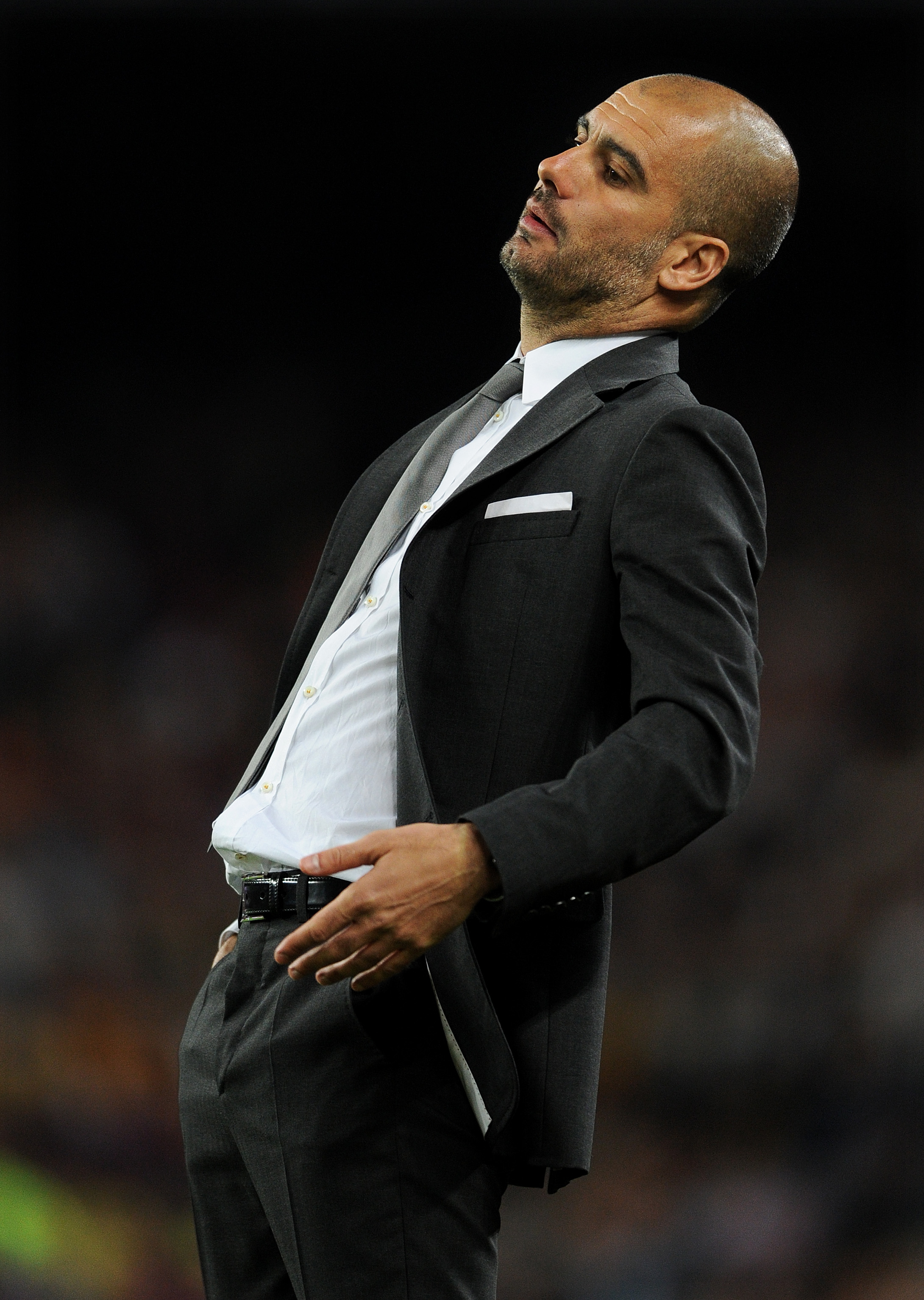 We all know how good this Barcelona team are. With the likes of Xavi, Andres Iniesta and Lionel Messi at their disposal, they're capable of giving any team on the planet a hammering.

But with all this talk of greatness, comes huge expectancy. And expectancy can soon turn to frustration if things don't go Barca's way in the El Clasico World Series.

Pep Guardiola will know he's got a team of world beaters playing for him, but he'll know this crop won't be around forever. And he'll be terrified of wasting another opportunity to take the Champions League.

If Barca don't click on Saturday, it could set the tone for all four matches. 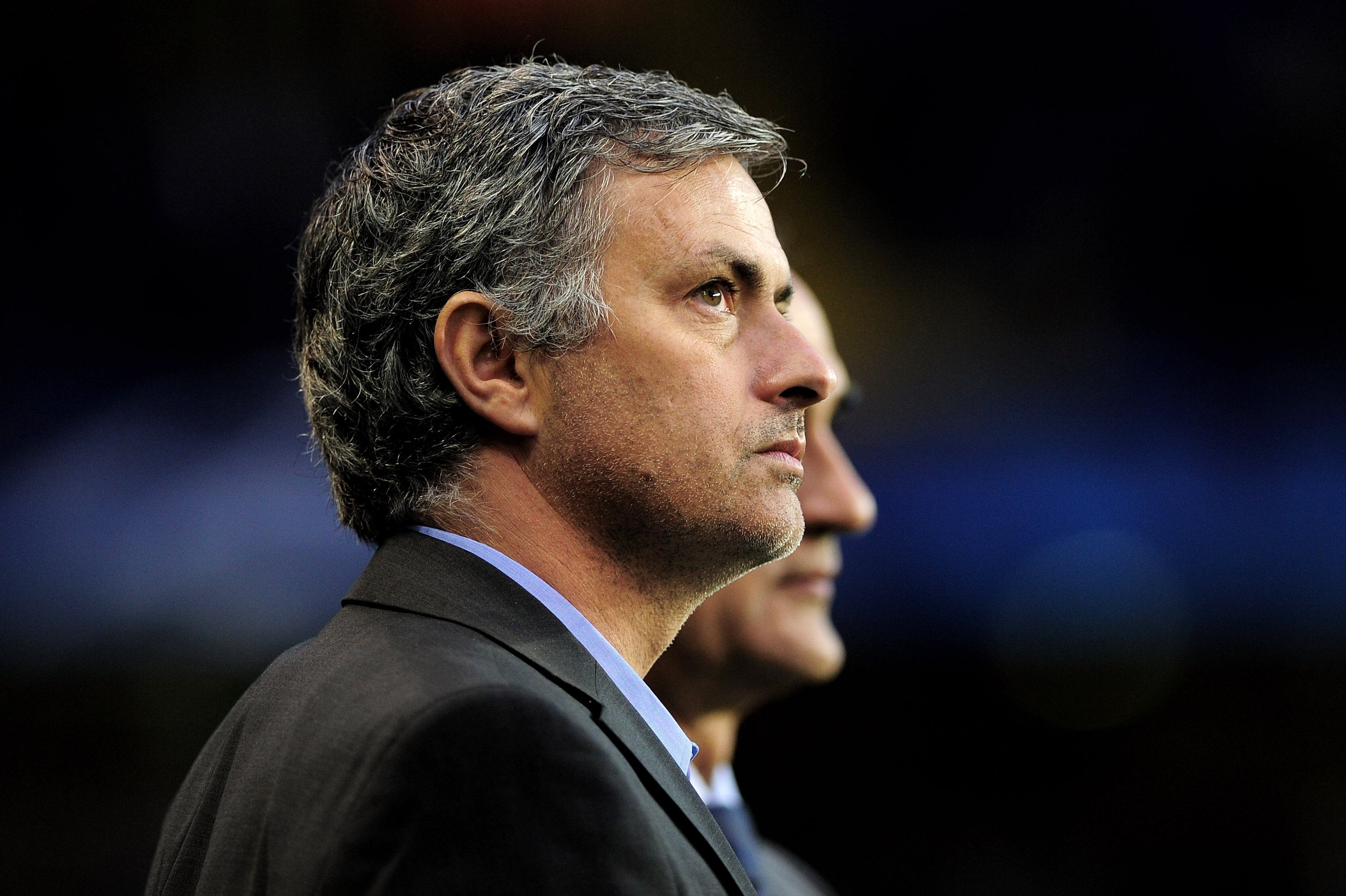 Jose Mourinho will have relived that 5-0 loss at Camp Nou hundreds of times since November.

It was The Special One's worst-ever defeat in management, and dealt a rare blow to his pride.

But there's nobody better in the game to motivate his team for revenge, and nobody more capable of derailing the Barca bullet train.

He did it with Inter Milan last season, and he'll fully believe he can do it again with Madrid.