Tiger Woods: 5 Reasons He Will Go on to Break Jack Nicklaus' Record 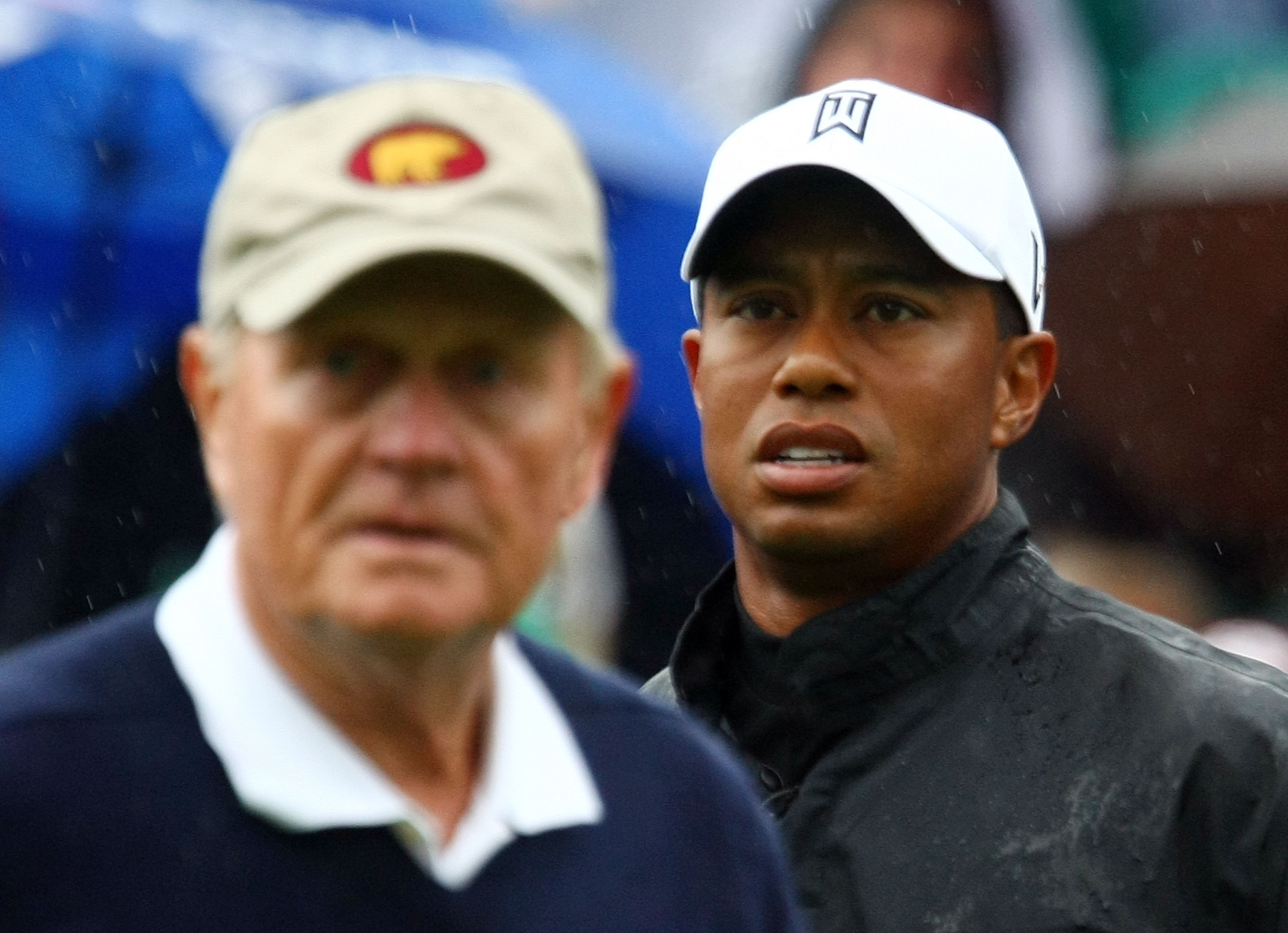 It is the number that Tiger Woods must surpass if he hopes to be known as the best golfer to ever walk the fairways.

Currently, Woods sits at 14 majors. He has been stuck there for some time.

Woods' one goal in golf has been to beat Nicklaus' record.

"From well before I turned pro, that's what I've had my eyes set on in terms of golf... I absolutely want to do it. The benchmark and gold standard in this sport is 18," Woods explains.

The last time Woods won a major championship was three years ago at the 2008 U.S. Open at Torrey Pines.

Since then Woods has been through at least one knee surgery, one swing coach and one marriage.

With all of those trials and tribulations, critics have argued Woods has no chance to surpass Nicklaus.

Put simply, the critics are wrong.

Heck, even Jack Nicklaus says, "I assume that he'll get his focus back on what he's doing, and he will probably pass my record."

It's safe to say that if it was not his own record Nicklaus was referring to, the "probably" would not be in the previous quote. 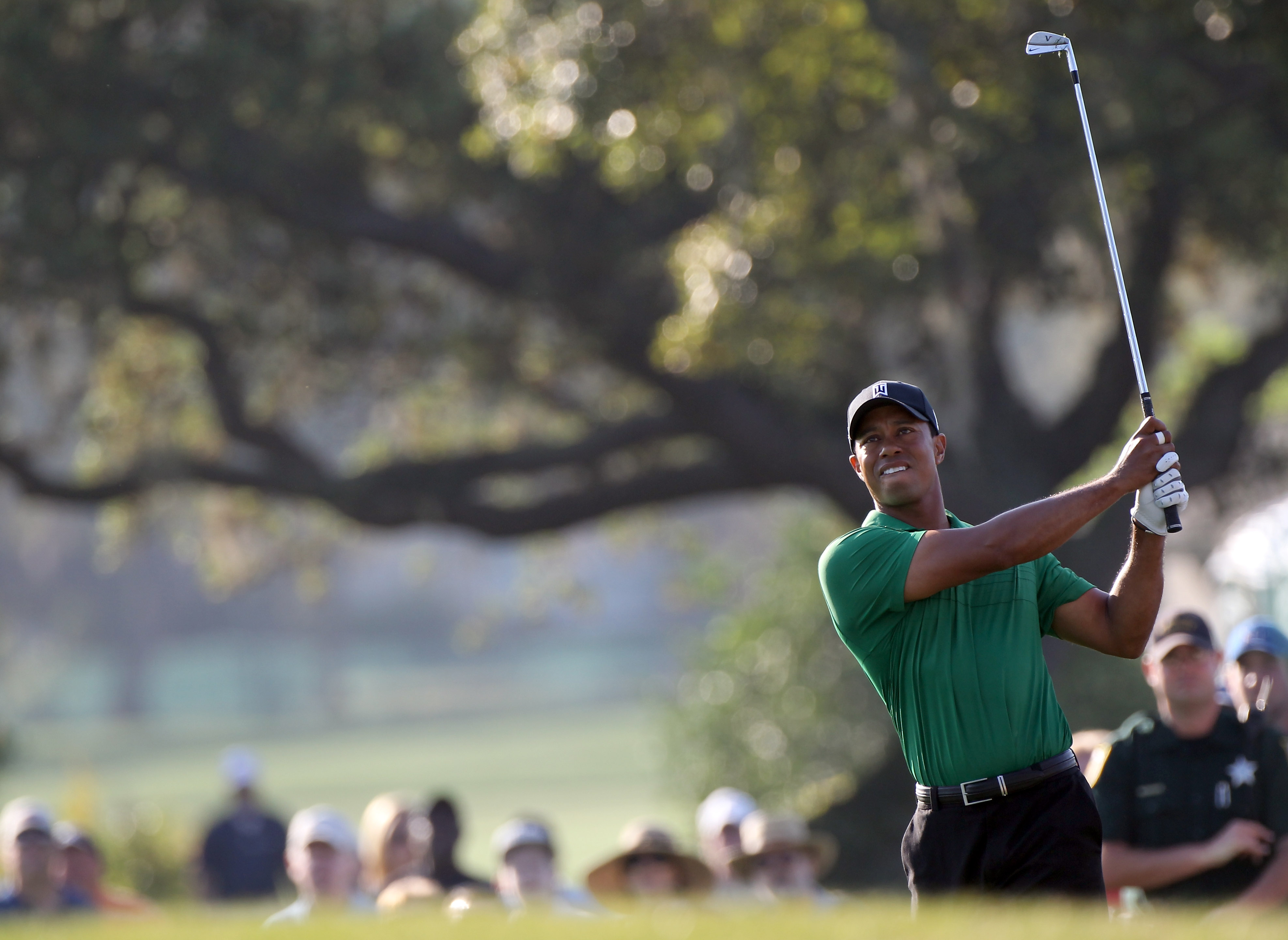 That is not old for a golfer.

Ben Hogan won eight of his nine majors past the age of 35. And Hogan missed an entire season recovering from a near-fatal car accident.

If Woods wins five more, that gives him the record. 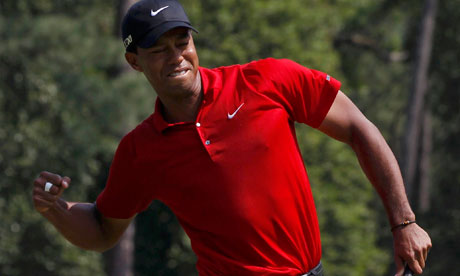 Lately, Woods' critics have argued that his intensity is gone. His passion for the game seems to have left him.

And for a while, I was starting to believe it.

Then the 2011 Masters occurred and I realized that Woods still loves this game. His intensity may even be stronger than it was a couple of seasons ago.

When Woods made the eagle putt on the eighth hole at Augusta National during the Masters, the fist pump he released was one of the most intense of his career.

If that does not show his critics he still has an intense drive to beat Nicklaus' major record, nothing will. 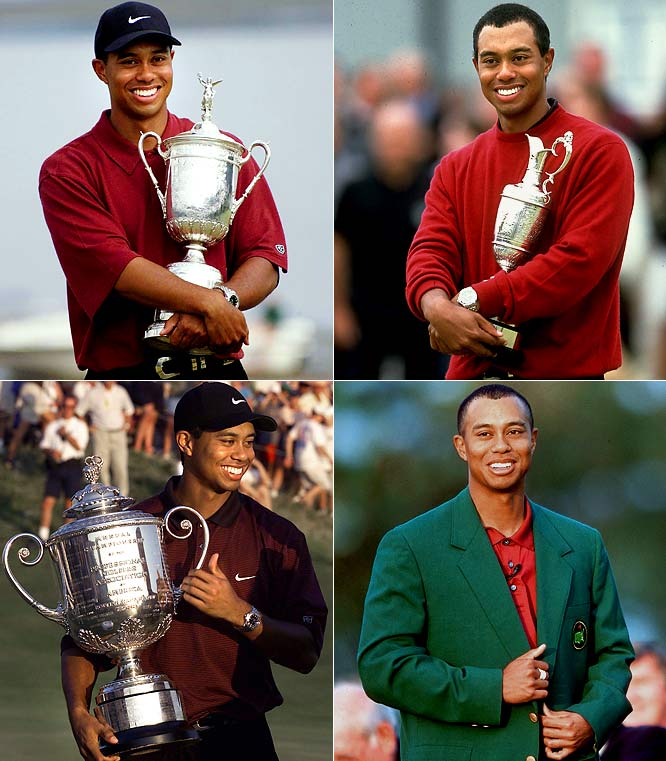 Eleven years later it is not reasonable to expect him to do the same.

Good thing Woods does not need to in order to surpass Nicklaus' major record.

Suppose Woods wins only one out of every six majors on average from now on. That is not impossible to accomplish.

If he follows that trend, Woods will beat Nicklaus' major record sometime in 2018, probably at the U.S. Open or PGA Championship.

So Woods does not need one big burst to beat Nicklaus' major record. Instead, Woods needs to play steady, consistent golf that keeps him in contention and allows him to win about 16 percent of the majors he plays from here on out. 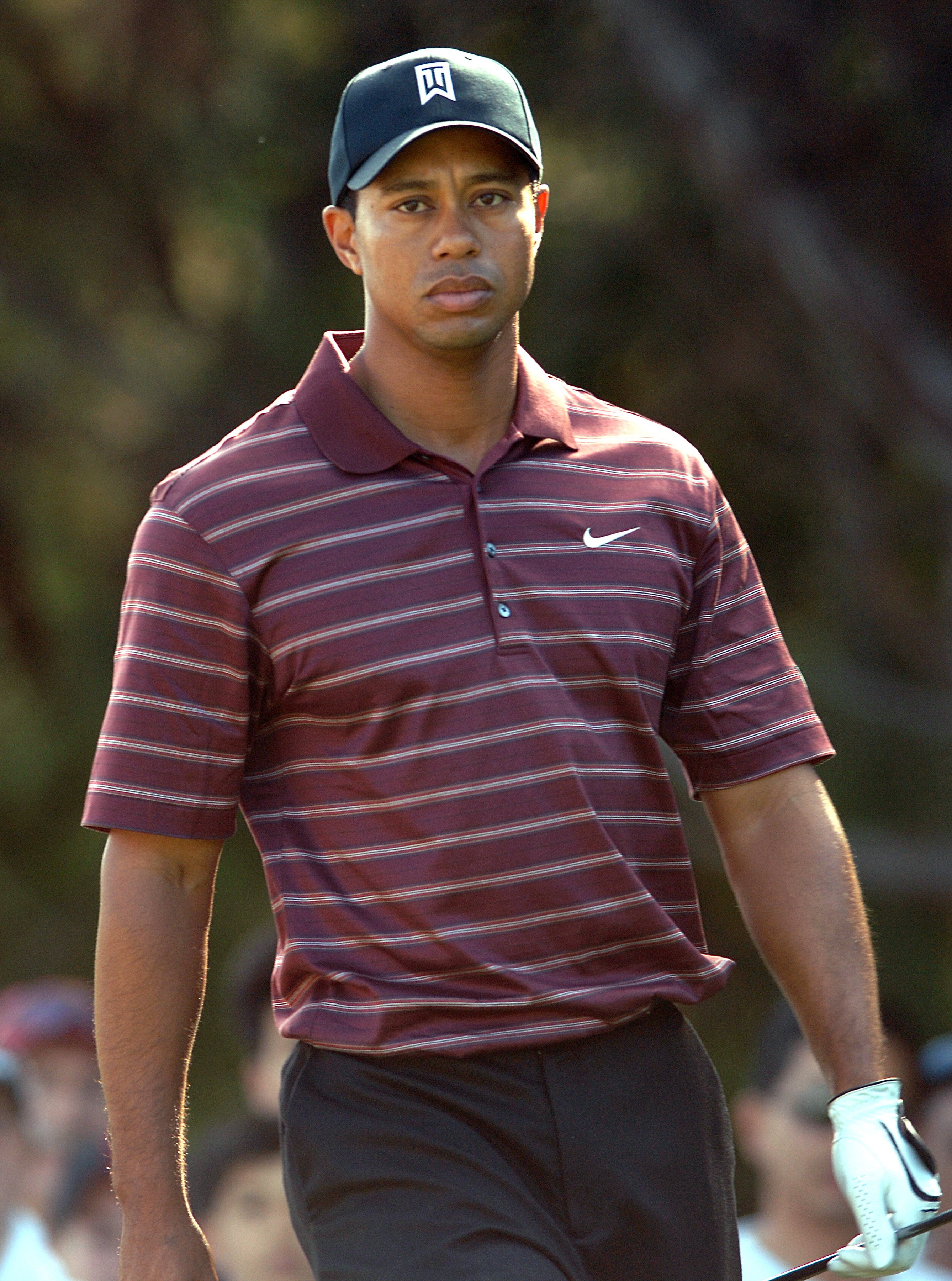 Everyone says Rory McIlroy, Rickie Fowler and all of the other young guns in golf are no longer scared of Woods.

In the past, Woods could make players crumble with a slight glare.

Now, players could care less what Woods does on the course.

In essence, Woods has lost his intimidation factor.

And while that may be true now, it can change in an instant.

That instant will occur when Woods starts winning again. The moment Woods wins with regularity again is when the fear comes back.

And when the intimidation factor returns, Woods' path to breaking the majors record will become a lot easier. 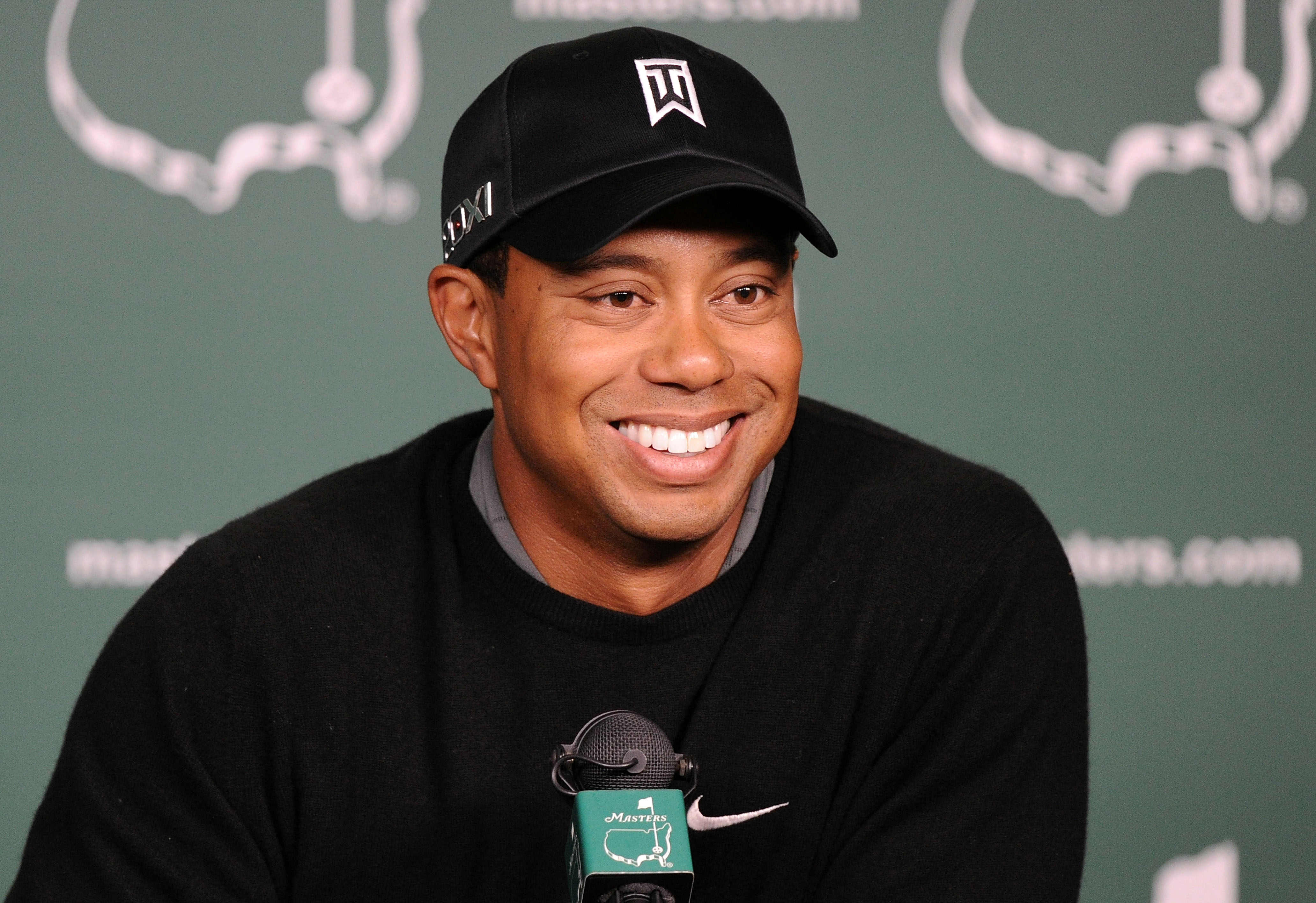 To be perfectly honest, Tiger Woods has one of the largest egos the game of golf has ever seen.

But after ruling the sport for more than a decade, it is understandable how is ego grew to its current level.

And while many may criticize his ego, I praise it.

It is going to make him keep going. His ego will not let him rest until his name replaces Jack Nicklaus’ in the record books.

From that standpoint, Woods’ ego is only good.