Masters 2011: What We Learned from Round 3 and Can Expect in Round 4 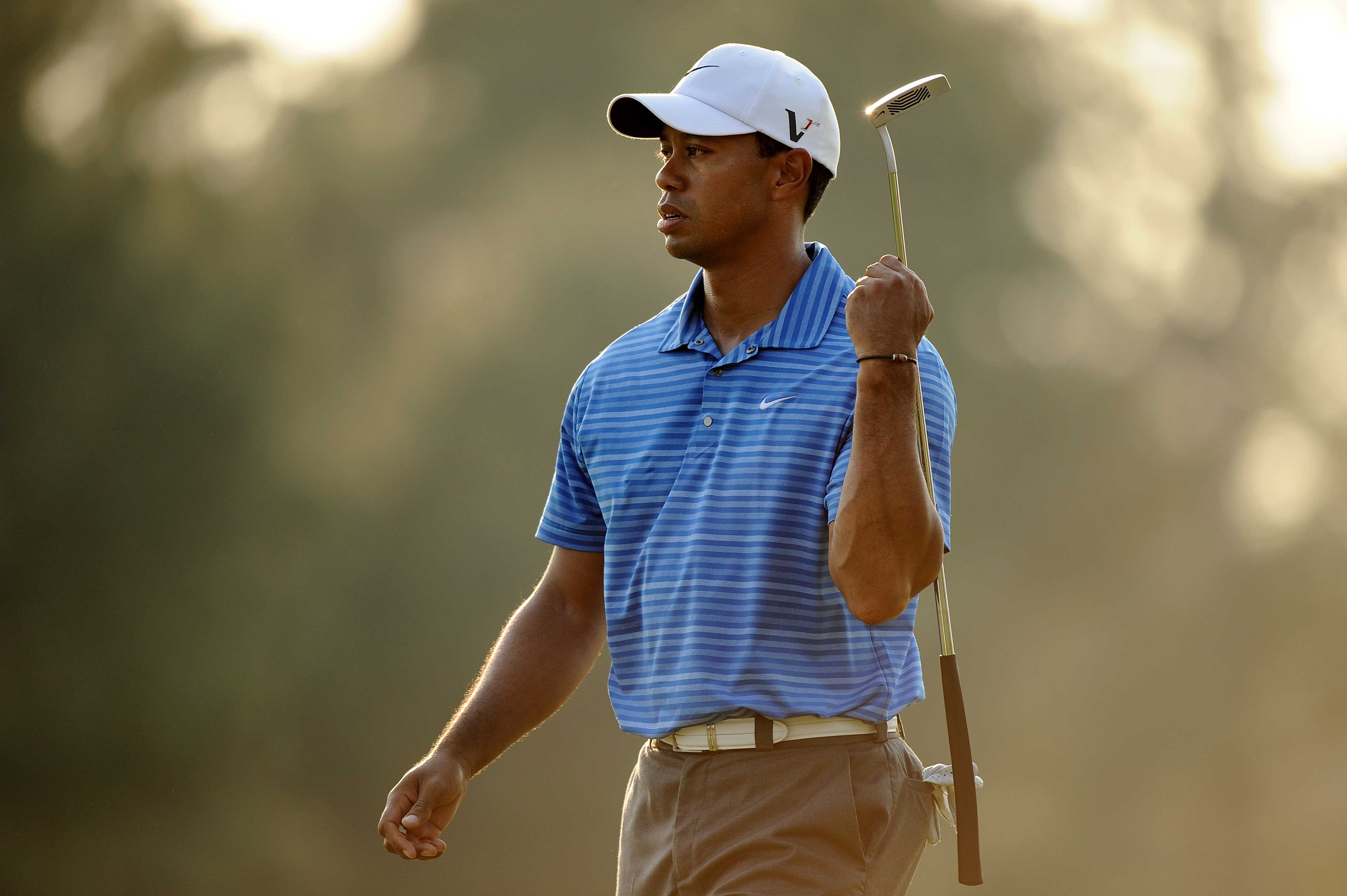 Moving day at Augusta has come and gone, but a lot can still happen on Sunday.

So, what did we learn on Saturday?

What can we expect on Sunday?

Experience helps at the Masters more than it does at any other major. It has to—it is the only major that is played at the same course every year.

It also helps to have won a major before. The two most decorated golfers of this era, Tiger Woods and Phil Mickelson, have combined for seven victories.

So, history tells us that anything can happen.

But to have our best chance at predicting what will happen, we first need to look back at what did happen on Saturday.

Tiger Woods Is Close, but Not There 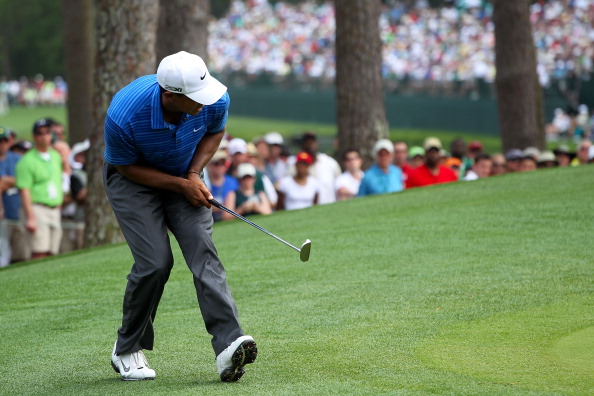 His front nine doomed him. His back nine was better, just not good enough.

While the final pairing didn't really separate themselves, a lot of people who were below Tiger before the round started are now ahead of him.

Look for a good round on Sunday. Good enough for a top-10, maybe even a top-five finish.

The amount of strokes between Woods and the leader is not as big a problem as the amount of golfers between them.

If Tiger is within three shots on the back nine on Sunday, I still take him one-on-one, especially over a golfer who has never won at Augusta.

There are too many potential two- and three-shot swings to count him out.

With that many golfers separating him and the leader, his chances for a win aren't great. He has shown enough this week to prove that he is a threat at 2011's remaining three majors, but a win at Augusta is now a long shot.

Realistically, he is a threat only because he is Tiger Woods. He is tied with four other golfers at minus-five, which is seven off of the lead.

While some fireworks may happen from that group, the winner is not likely to be anyone worse than minus-eight. 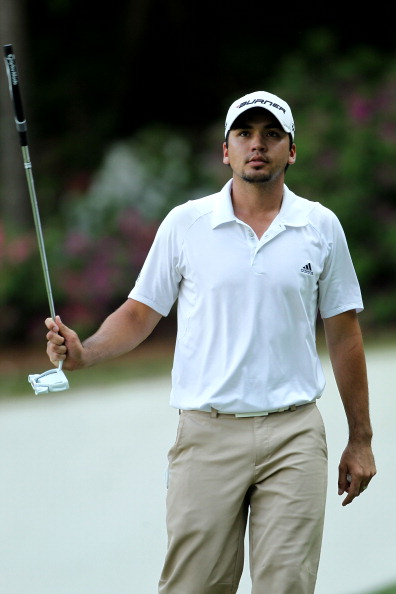 Shooting even par on moving day at Augusta is not a good thing. Despite that, Day's round on Saturday was not as bad as it seemed.

He didn't do himself any favors on Saturday, but he didn't play himself out of the tournament.

He sits tied for second at four back.

Let's not forget that Day shot a 64 on Friday. He is capable of going low, and another 64 would likely put him in very good position.

Look for a good comeback round. A 64 seems a little too optimistic for someone who has never won a major.

That would only be one stroke off of the course record, and all-time major record.

Look for Day to shoot in the high 60s and finish in the top three. He has three people tied with him at minus-eight, so even a disastrous round from the leader would still leave Day with some obstacles.

Day is a magnificent player, and he will have plenty of opportunities to win majors in his career.

He may well become the first Australian to win the Masters, but that honor is not likely to come this year. 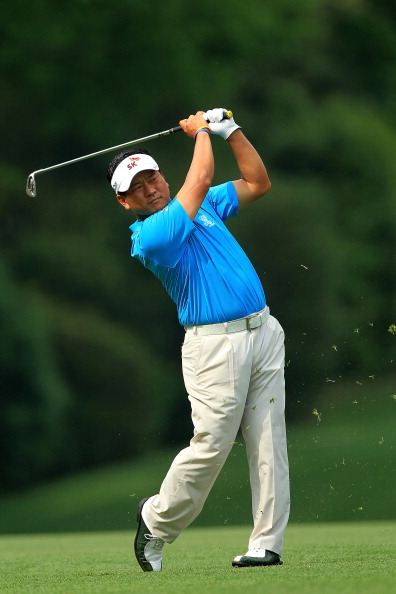 We saw solid golf from K.J. Choi, which should come as no surprise to anyone.

He shot a 71 on Saturday. Repeating that on Sunday will probably not be good enough to win.

If he had made those, he would be in the final pairing and down only two shots.

Expect another solid round from Choi. Four shots is likely too much to overcome, but a round in the high 60s is likely.

His game sets up better to win a US Open, or a lower-scoring major.

He should play well, but not well enough to win. 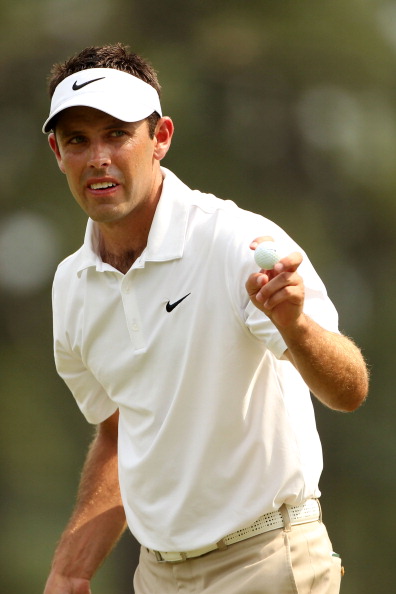 We don't know a lot about him, but he has won in Europe six times, including once this year.

Schwartzel birdied three of the four par-fives on Saturday, so he left only one shot on the course in that regard.

Barring something miraculous happening on the first 13 holes on Sunday, that will not be good enough for him.

Schwartzel has never experienced the pressure cooker that comes with being in contention in a major.

South Africans have a good history at the Masters, so Schwartzel has that going for him. But a win is not likely tomorrow.

He may benefit from flying under the radar.

Schwartzel has talent, and he knows how to win.

But the combination of being four strokes down and being inexperienced in major play will likely be too much to overcome. 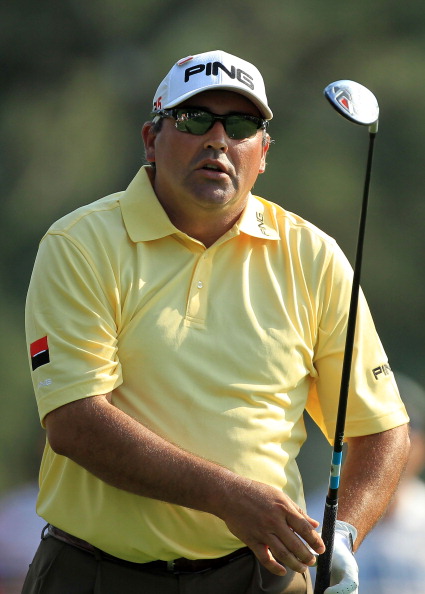 Cabrera has won a lot worldwide, but he won only two tournaments in the United States: the 2007 US Open and the 2009 Masters.

The rest of his career the majors hasn't been even all that great, with only five other top-10 performances (he played his first major in 1997).

But when he is there on Sunday, he has a tendency to win.

He shot a 67 on Saturday, which tied him with Adam Scott and Bubba Watson for the best round of the day.

Between the leader and the group tied for second, Cabrera is the only golfer who has won a major.

If Rory McIlroy doesn't win, Cabrera is the safest bet. He will be in the final pairing, and able to react to any potential mistakes that McIlroy makes. 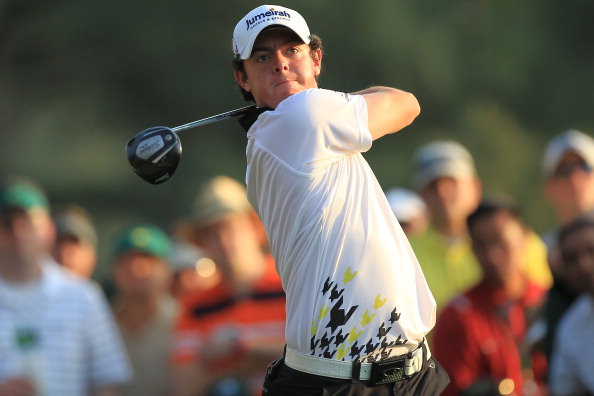 His game is firing on all cylinders.

Through three rounds, he has been hands down the best player, holding a share of the lead for all three days.

Nick Faldo compared him to a kid riding a bike, knowing that he won't fall. That comparison makes a lot of sense. McIlroy is just not missing shots.

He hasn't made a three-putt all week. He's made only three bogeys all week.

He has played these first three days with the confidence that you would expect from a guy like Woods or Mickelson.

If you really don't want McIlroy to win, you can take solace in the fact that his rounds have gotten progressively worse (65, 69, 70).

Don't bank on that to mean too much.

If he shoots a 72, Cabrera, Choi, Day or Schwartzel would have to shoot a 68 to force a playoff.

A 68 isn't out of the realm of possibility, but McIlroy is likely to shoot better than a 72.

The weather is expected to be fine, so his chasers can't expect much help in that regard.

Anything is possible, Greg Norman lost a six-stroke lead on the last day of the 1996 Masters. He actually lost that tournament by five shots, so anything within that six-stroke range can be overcome.

But McIlroy doesn't have the baggage that Norman had at Augusta. He also doesn't have a golfer of Nick Faldo's pedigree chasing him down.

McIlroy just doesn't have a glaring weakness in his game.