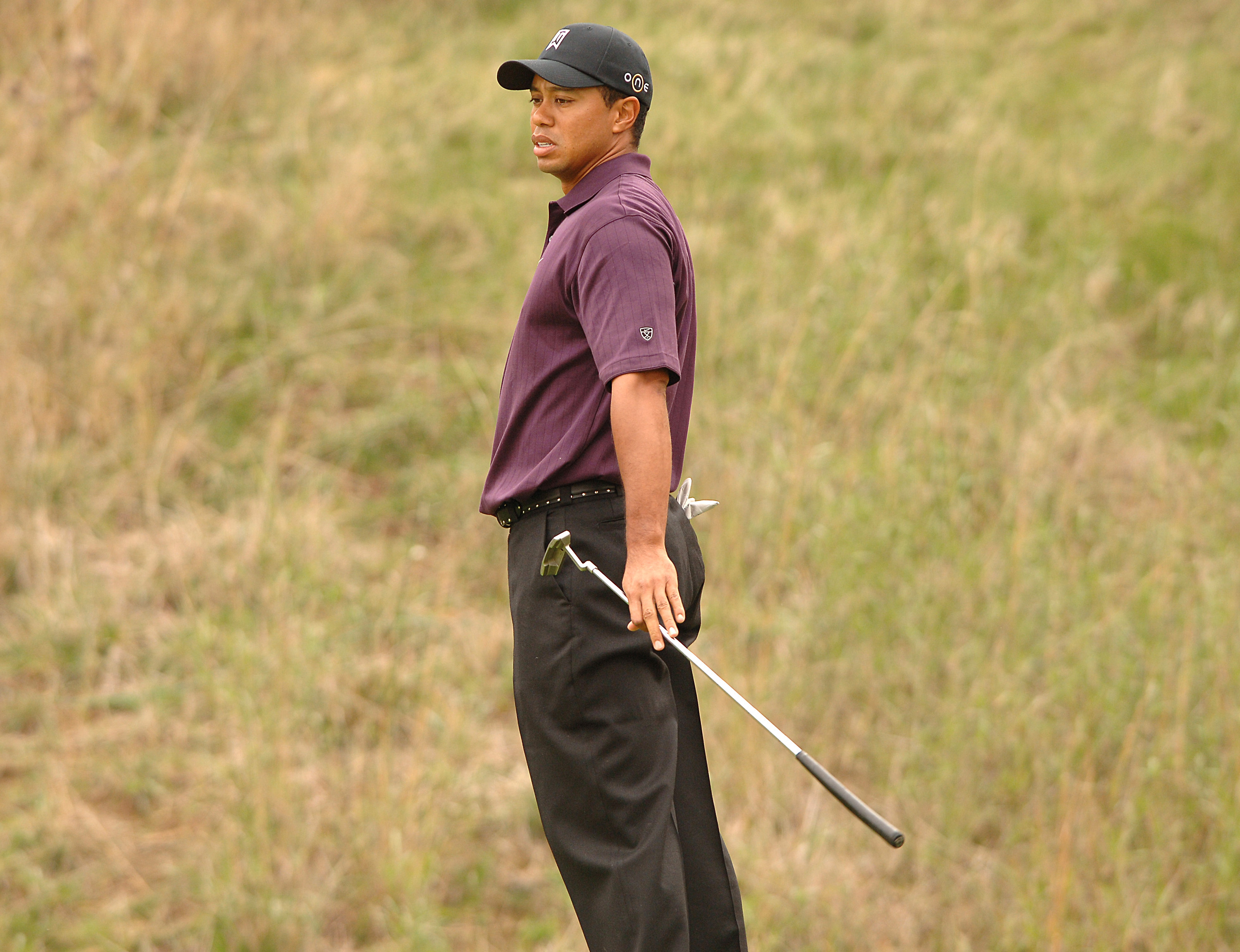 With The Masters Tournament just around the corner, talks of Tiger Woods and whether he will finally snap back into champion form are no longer present. That died off about three majors ago, it seems.

With the infusion of young and powerful new golfers, the PGA is not only okay without Woods, it is even more fun to watch.

With Woods and other golfers who ruled the '90's and 2000's getting older and on their way to the Champions Tour, here are the top five prospective young stars in the PGA looking for their first major tournament victory. 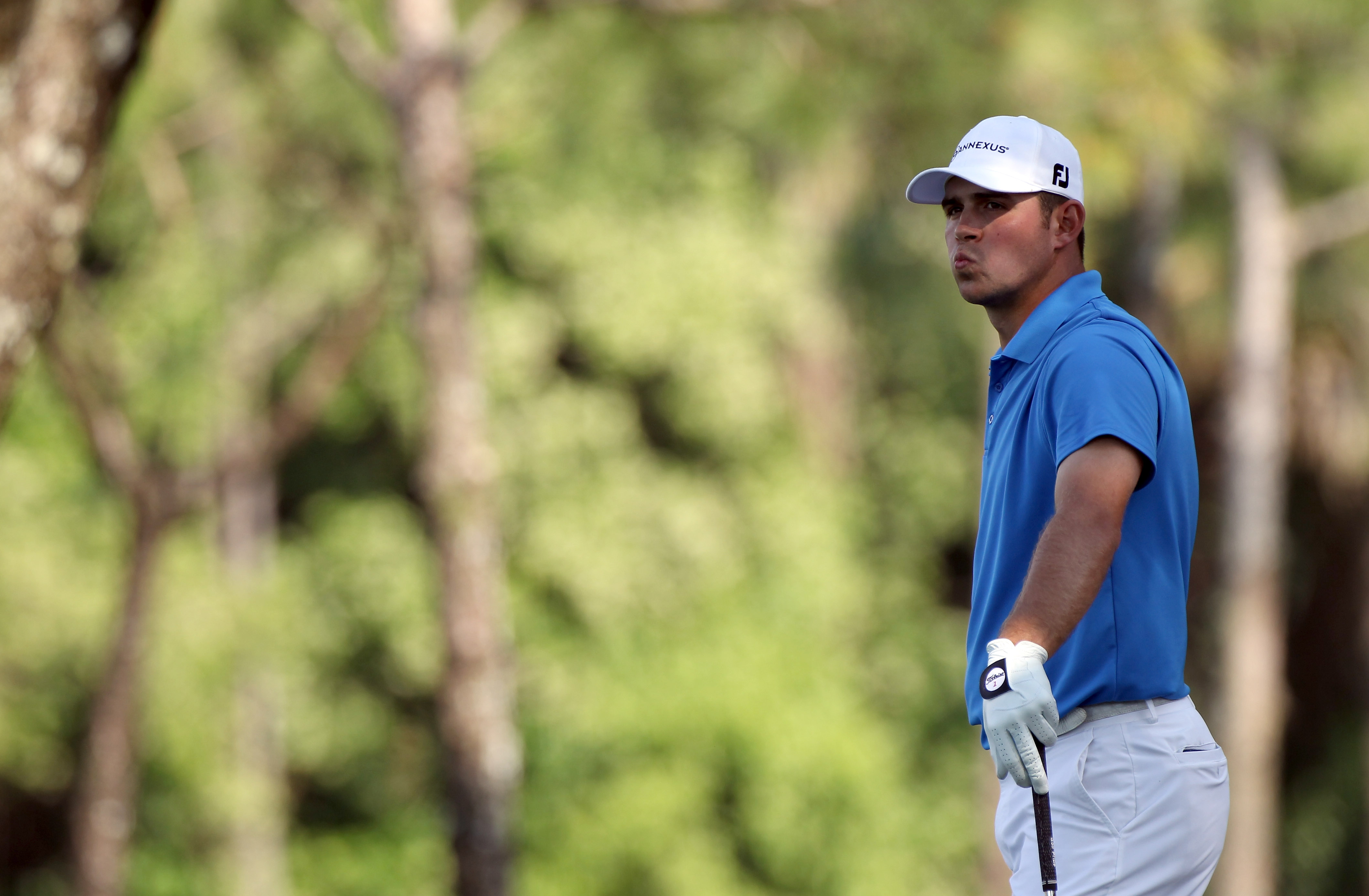 Yeah. Okay, give me a second to explain. Gary Woodland, 27, turned pro in 2007 and played in the Nationwide Tour until he decided to test the PGA waters in 2009.

He didn't achieve much success that year, but has been hitting very well recently and won his first PGA tournament, the Transitions championship, on March 20, 2011.

He's far from being a favorite, but he has proven abilities and recent success. 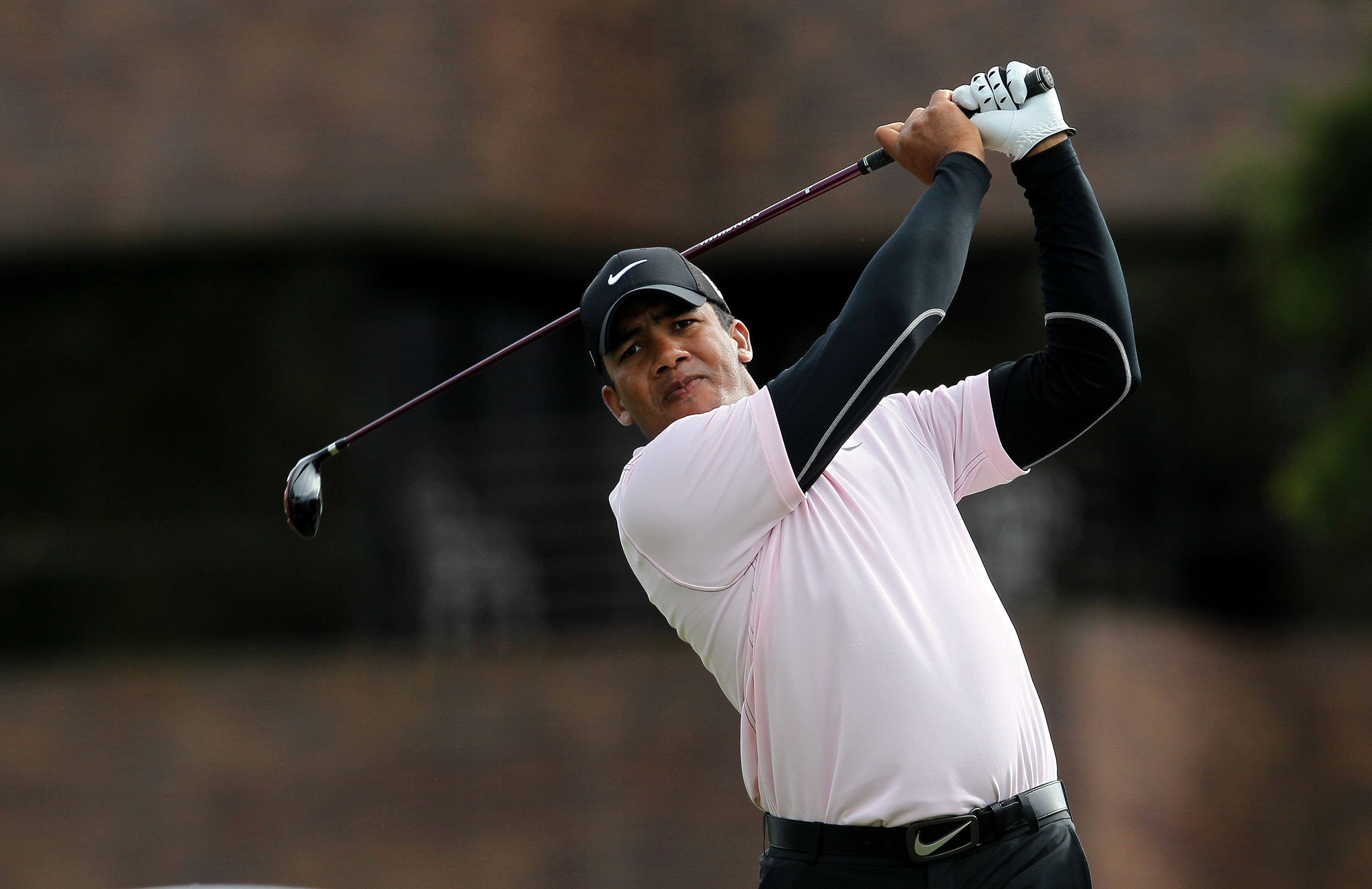 Another golfer you may not be familiar with, Jhonattan Vegas.

This kid is playing really well and has already won a tournament this year at the Bob Hope Classic.

He's made the cut in 7 of his 10 tournaments in 2011, more than quadrupled his earnings from last year on the Nationwide Tour, and he'll be looking to make his mark on this field. 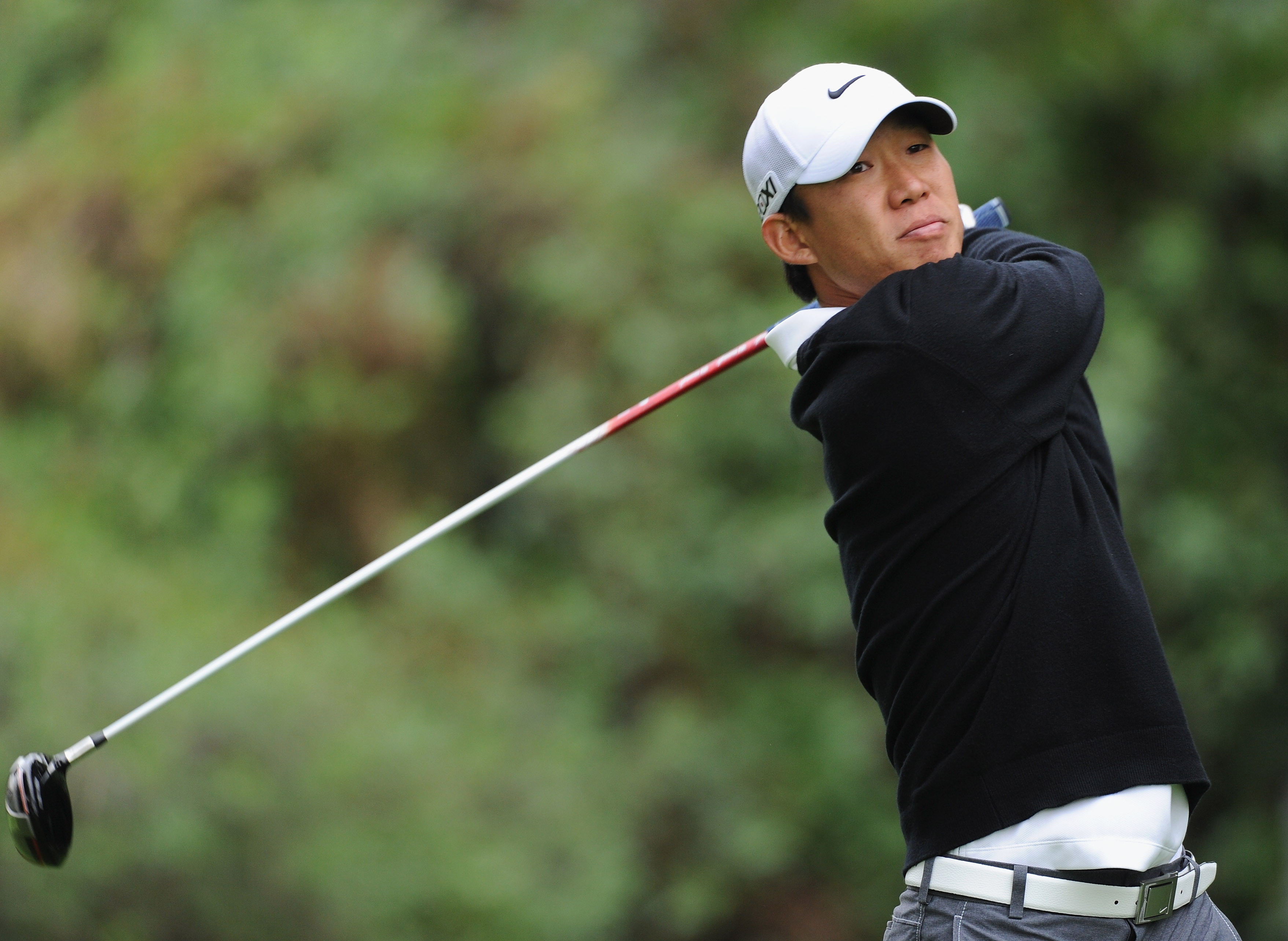 I give Anthony Kim the No. 3 spot for his consistency through the last three years. Kim has won three tournaments in his four-year career, including the AT&T National and and Wachovia Championship.

Kim is perennially in the top 25 players on the tour, however, he has yet to notch a major victory on his huge white belt.

As far as the young guns go, he can get it done. 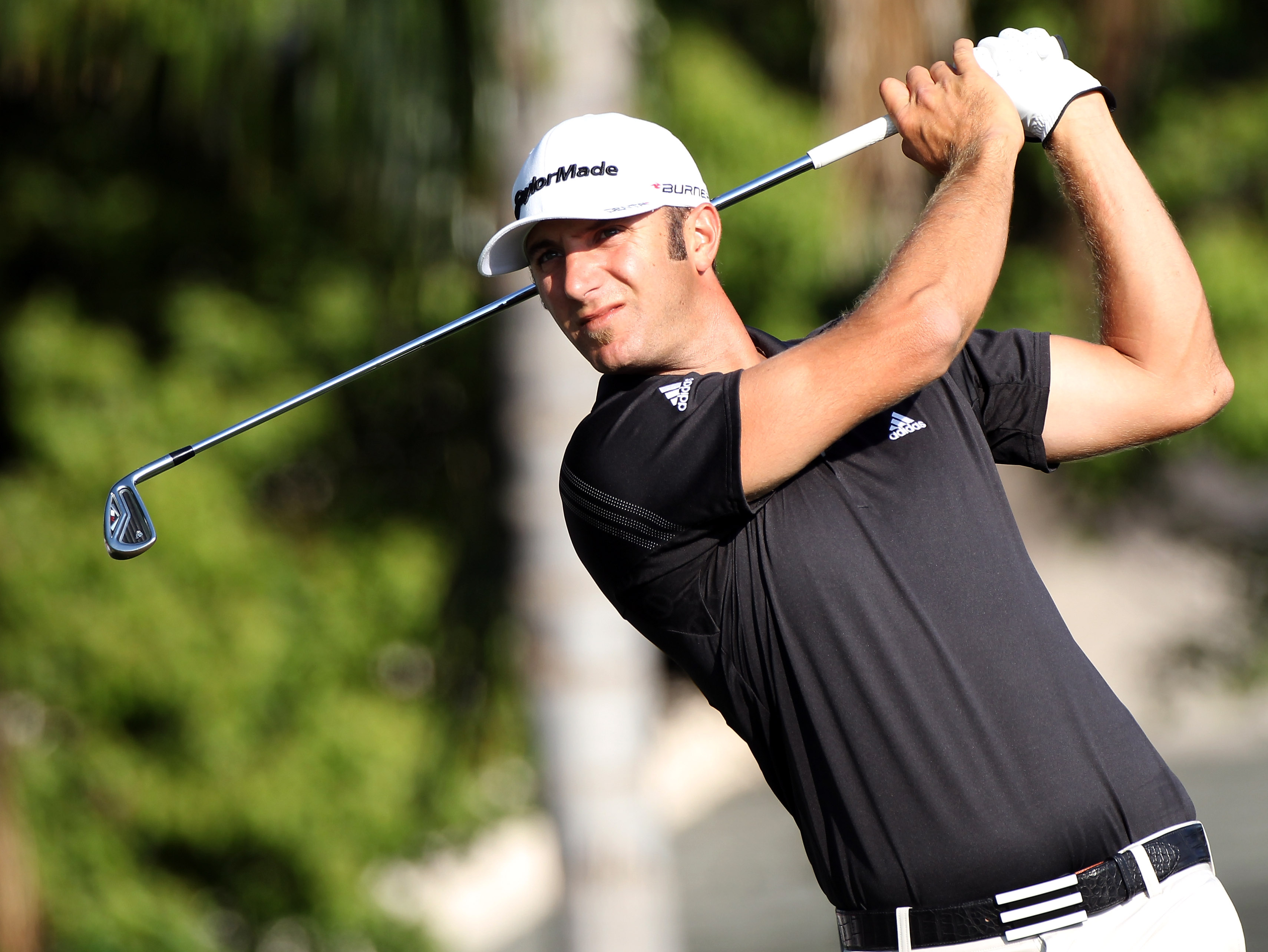 I really, really wanted to put Johnson No. 1, but I just couldn't do it.

Johnson, arguably, has the best chance to win the Masters of all the young "yet-to-win-ers," but he has had a dark cloud over him when it comes to PGA Major Tournaments.

Last season, he had the opportunity to win three majors. Johnson led the US Open field by three strokes heading into the Sunday round. Two blow-up holes early Sunday, Graeme McDowell wins.

At the PGA Championship, Johnson had a chance to win on the 18th hole but ended up tying to join a three-way tie with Bubba Watson and champion Martin Kaymer...at least that's what he thought.

Johnson was told later that he grounded his club in an off-fairway bunker, costing Johnson a shot at the title. 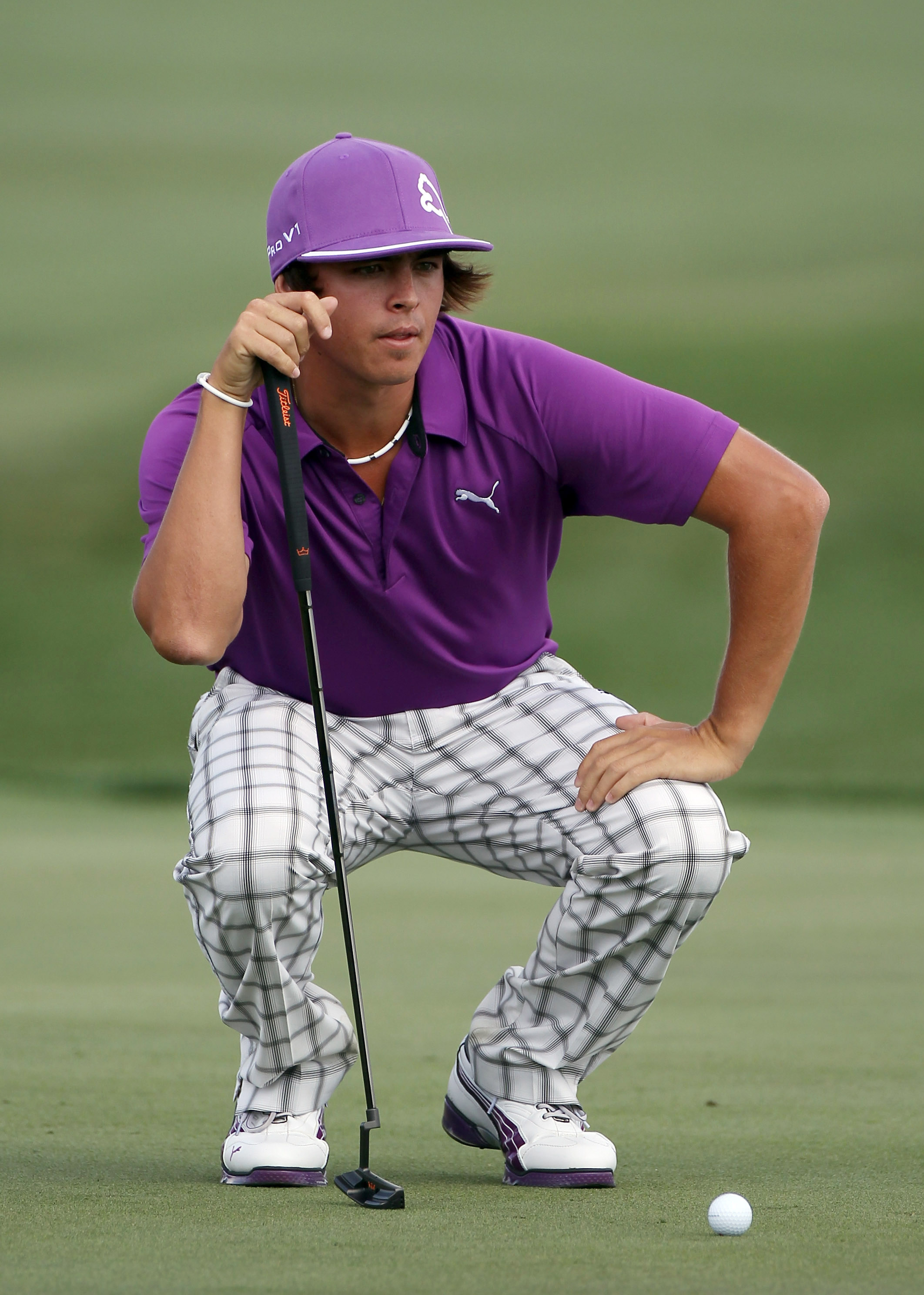 I believe this kid is the next star.

The torque he puts into his swing is incredible. His approach game is smooth and he can read putts well too.

Fowler was a rookie just last year. Now that he has a year under his belt, expect Fowler to make a run in some big tournaments.

The issue with Fowler is that a few blow-up holes sneak into his late rounds. Again, I think a lot of that was first-year shakes.