2011 Masters Odds: Martin Kaymer and the Top 10 Europeans Who Could Win 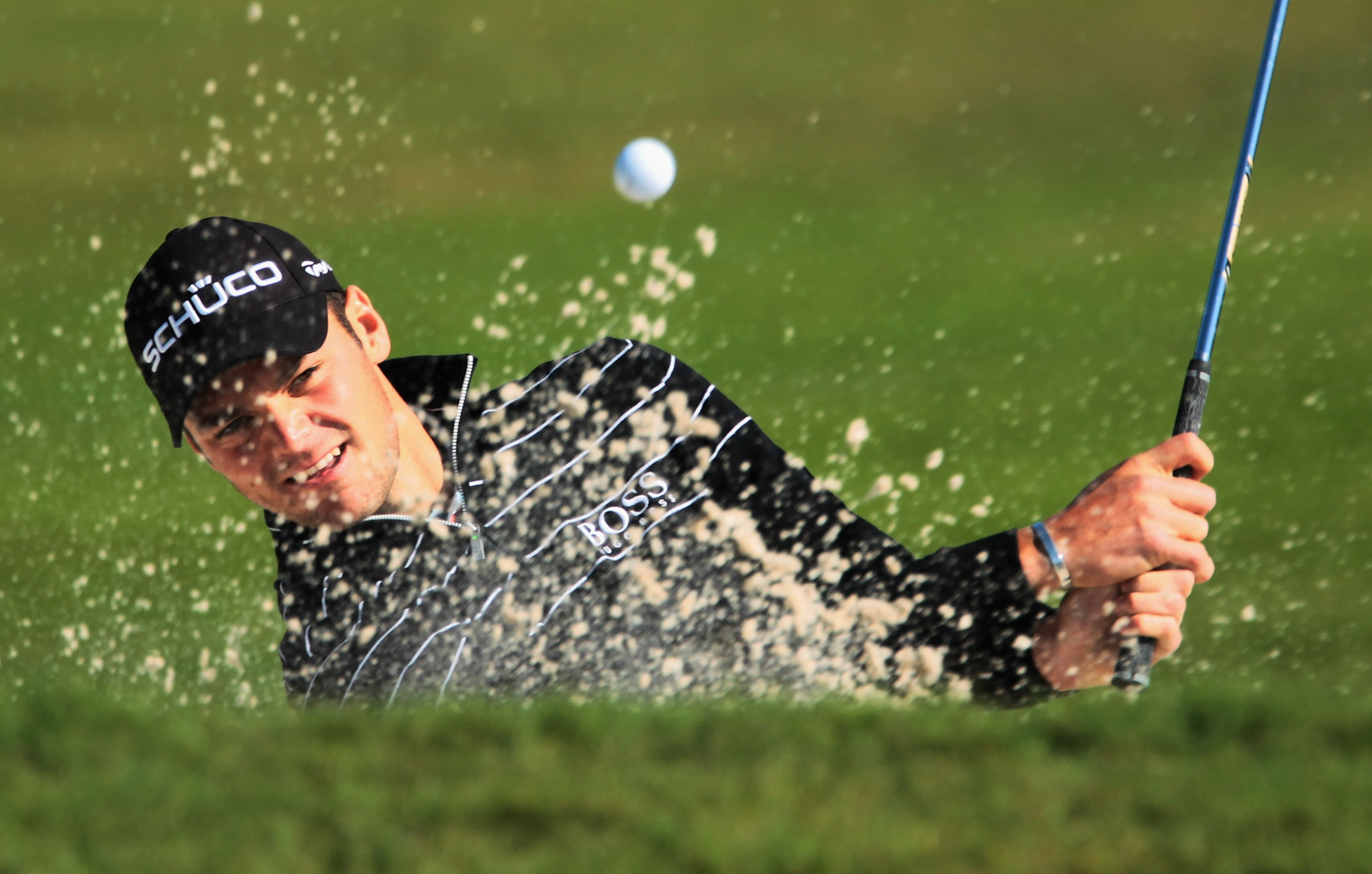 It used to be an American onslaught in the World Golf Rankings, as it seemed that foreigners rarely held the majority in the top 10.

Mainstays like Tiger and Phil would hold down the top while the rest would back them up.

Things have certainly changed. As of this past week, only four of the top 10 spots in the world rankings were held by Americans, and we're seeing more and more international players contend on Sundays.

With the Masters less than two days away, a number of European players find themselves in great shape, aiming for a green addition to their wardrobes. 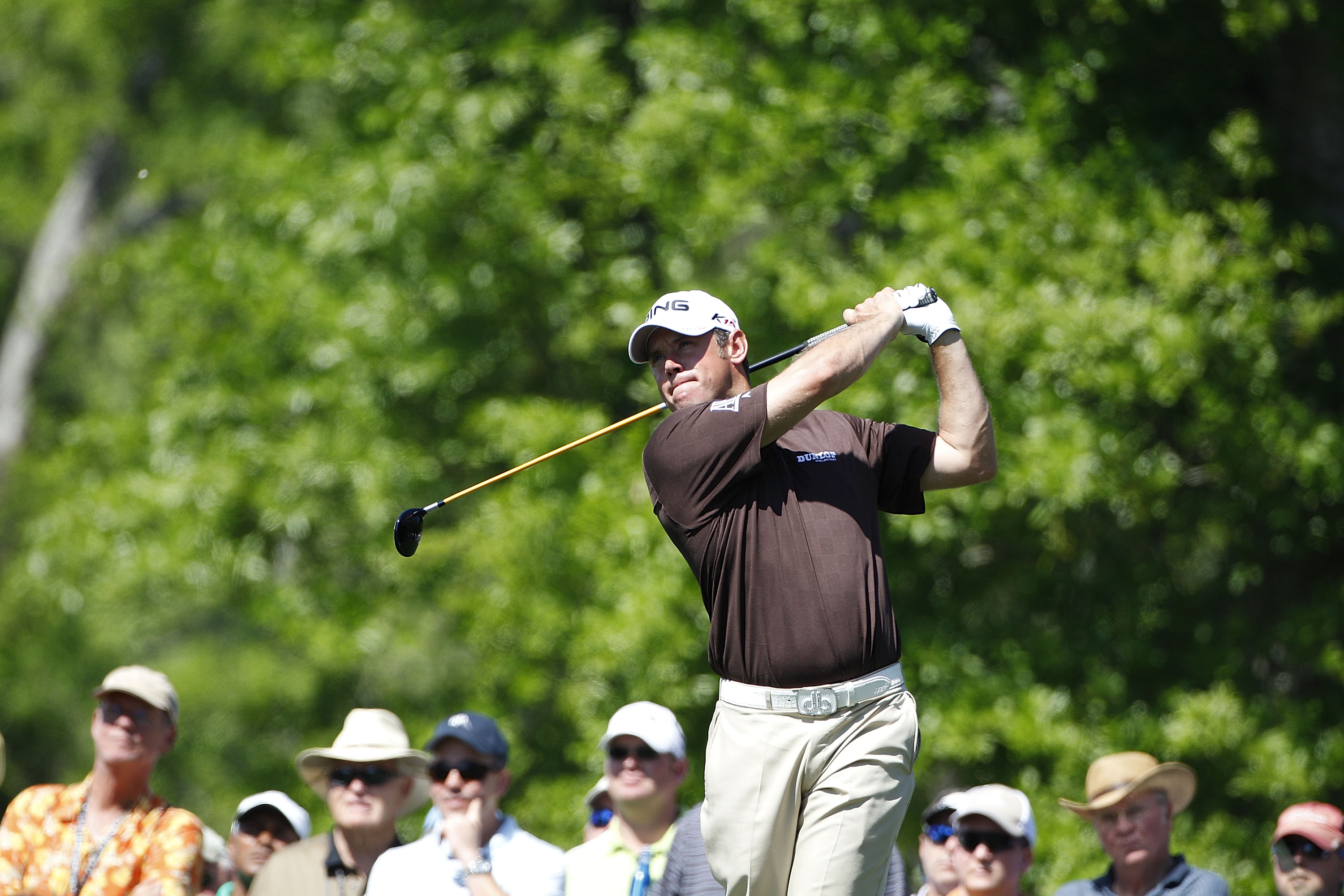 Coming off of a second-place finish in last year's Masters, Lee Westwood is swinging a good club as he heads to Augusta.

Currently ranked No. 2 in the world, Westwood hasn't finished outside of the top 25 in a major tournament in nearly two years, so there's no reason to think he won't be contending once again this weekend. 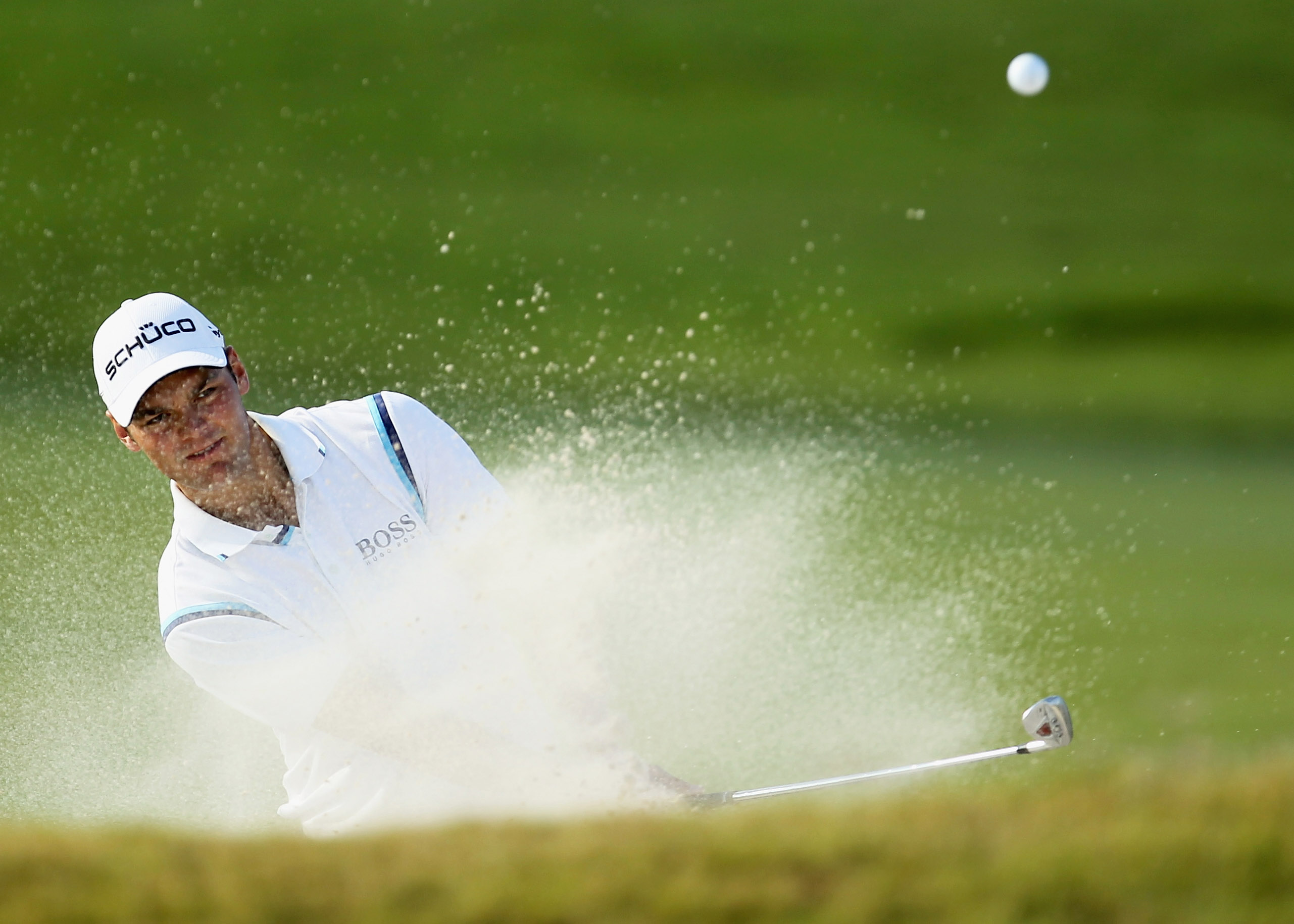 Martin Kaymer failed to make the cut in each of his first three appearances at Augusta. This year promises to be a different story.

Kaymer is currently No. 1 in the World Golf Rankings and has finished in the top 25 three times this season, including a second-place finish in the WGC Match Play Championship.

If he's able to continue his strong putting and take advantage of his skill from the sand, he should be able to contend as the weekend approaches. 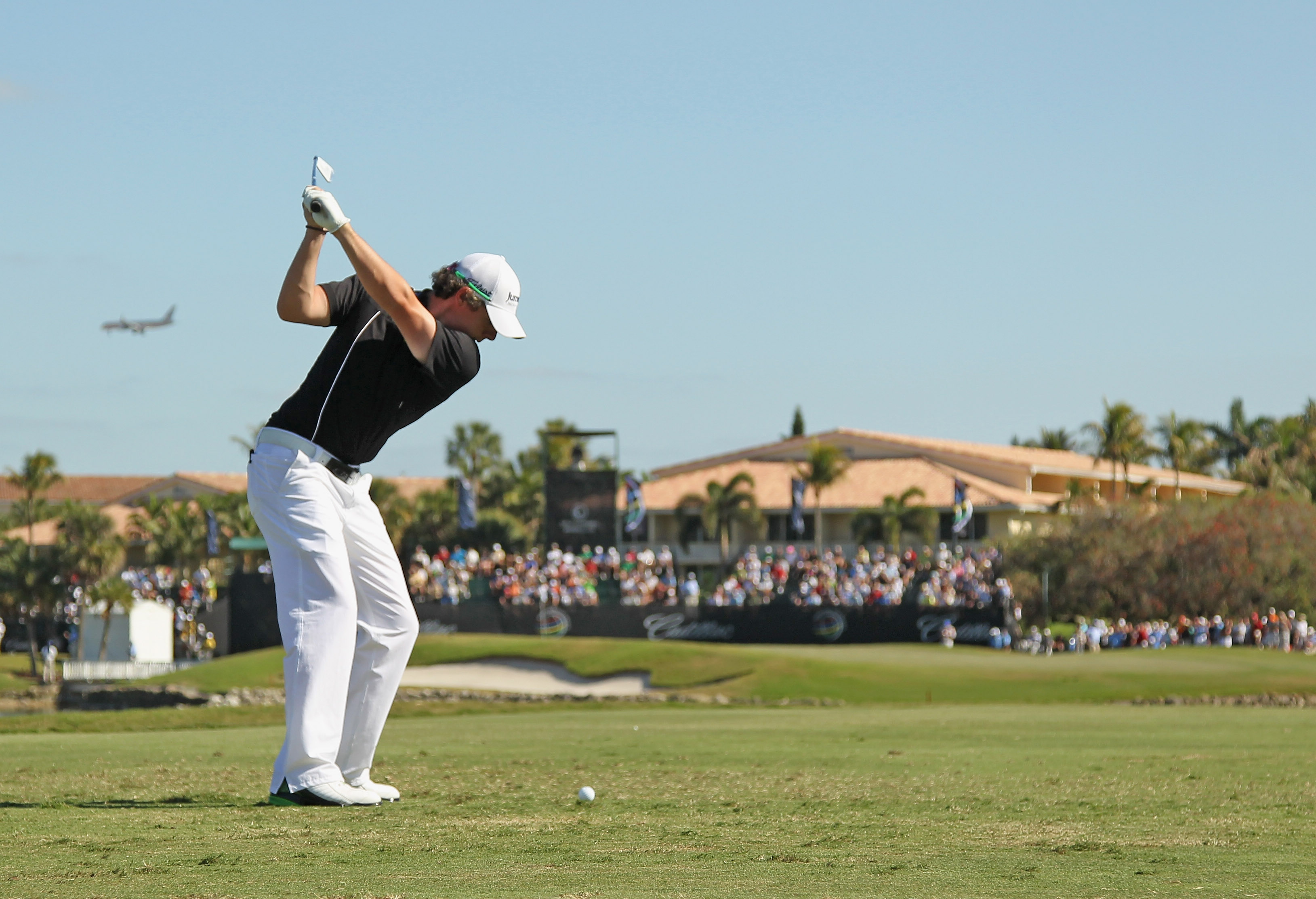 He hasn't played in the States since his 10th-place finish at the WGC Cadillac Championship in March, but that shouldn't deter from his stock this week.

McIlroy has amazing talent and plays without fear. He missed the cut at the Masters last year but managed to finish tied for 20th at Augusta in 2009.

If he can play within his limits and avoid making the mistakes that players pay dearly for at Augusta, he should make the cut once again and may find himself playing late on Sunday. 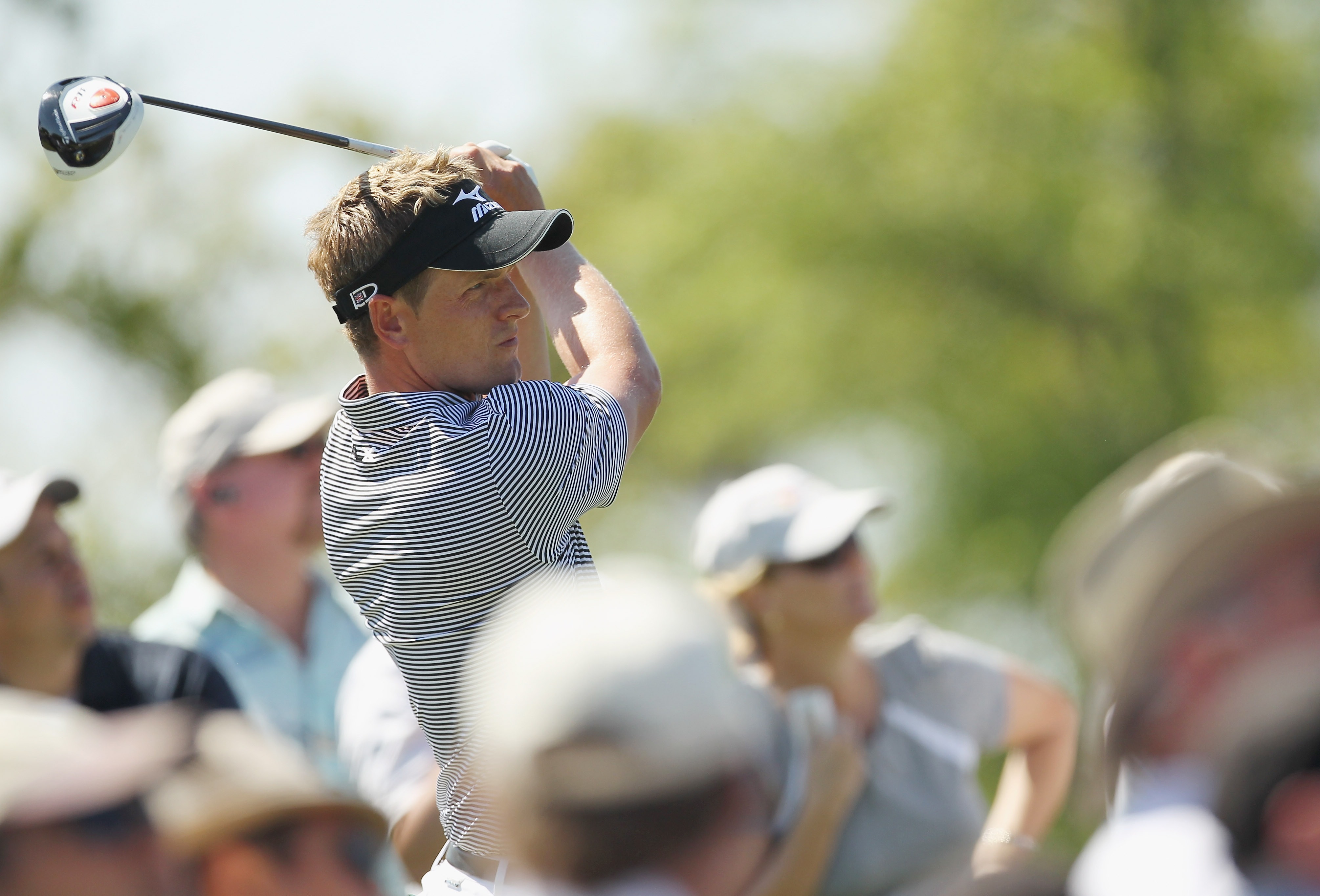 Since winning the WGC Match Play Championship in late February, Luke Donald has made only two starts on tour.

A 10th-place finish at the Honda Classic and a sixth-place finish in the WGC Cadillac Championship show that Donald is capable of playing with the best the world has to offer.

With two top-10 finishes at Augusta, he should continue his 2011 trend of consistent contention this weekend. 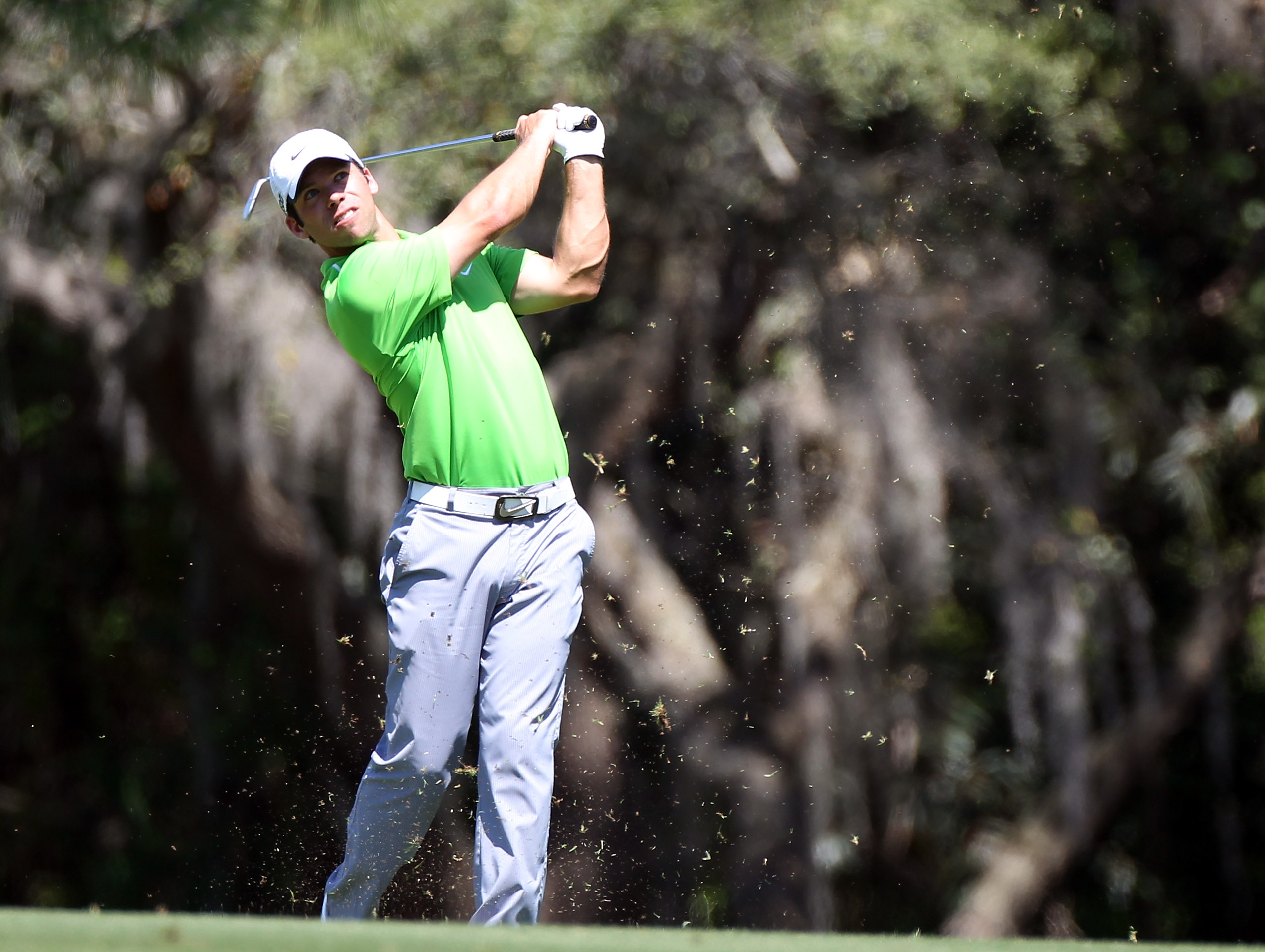 With three top 20 finishes in four events this season, Paul Casey has been the model of consistency that he had hoped for after a strong 2010.

Casey is a very long hitter who is also ranked 14th on tour in greens in regulation, so it's no surprise that many are picking Casey to contend on Sunday. 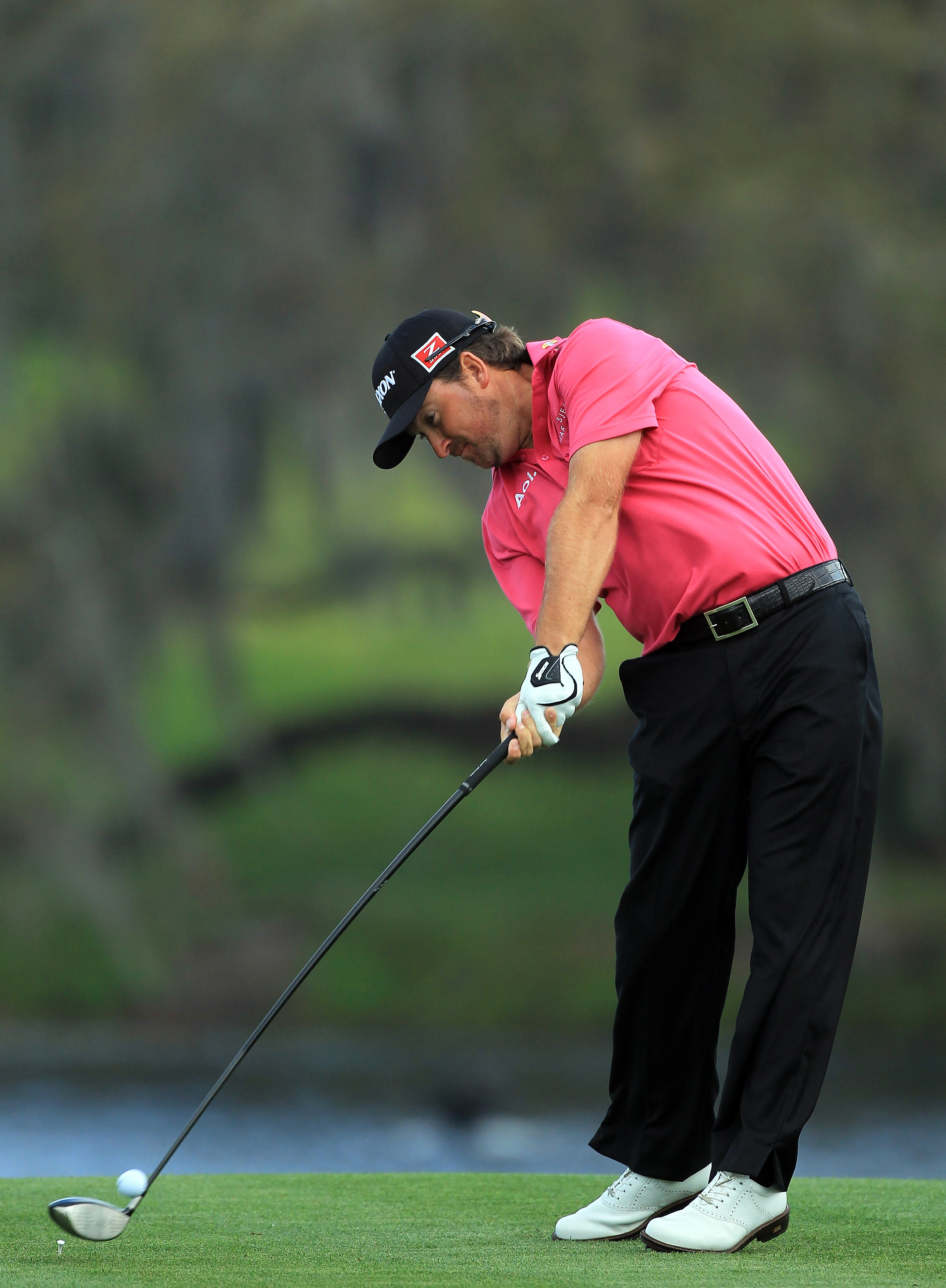 The reigning U.S. Open champion is playing with a sense of determination in 2011. Graeme McDowell has finished in the top 10 in three of his five starts on tour this season and he is showing the mechanics of a disciplined player ready for the test that Augusta presents.

McDowell has made the cut only once in three appearances at Augusta, but the No. 5-ranked player in the world seems poised to improve on the 17th-place finish he posted in 2009. 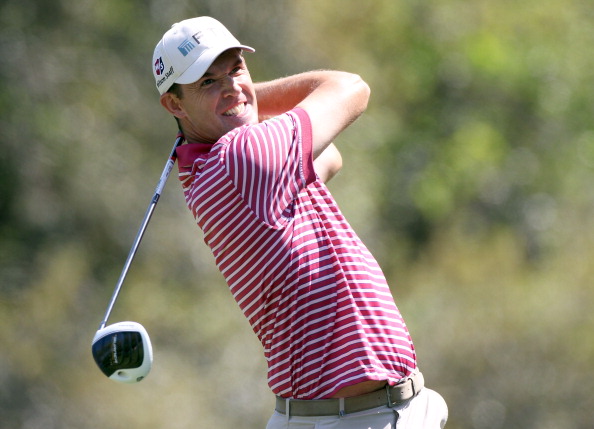 After getting off to a relatively slow start this year, Padraig Harrington emerged this past weekend in Houston.

Finishing in a tie for eighth in his final tuneup before the Masters, Harrington appears to be playing well enough to improve further.

Harrington has finished in the top 10 at Augusta three times. While he missed the cut in all but one major last year (U.S. Open), he knows the course well and could contend with some improvement on his driving accuracy. 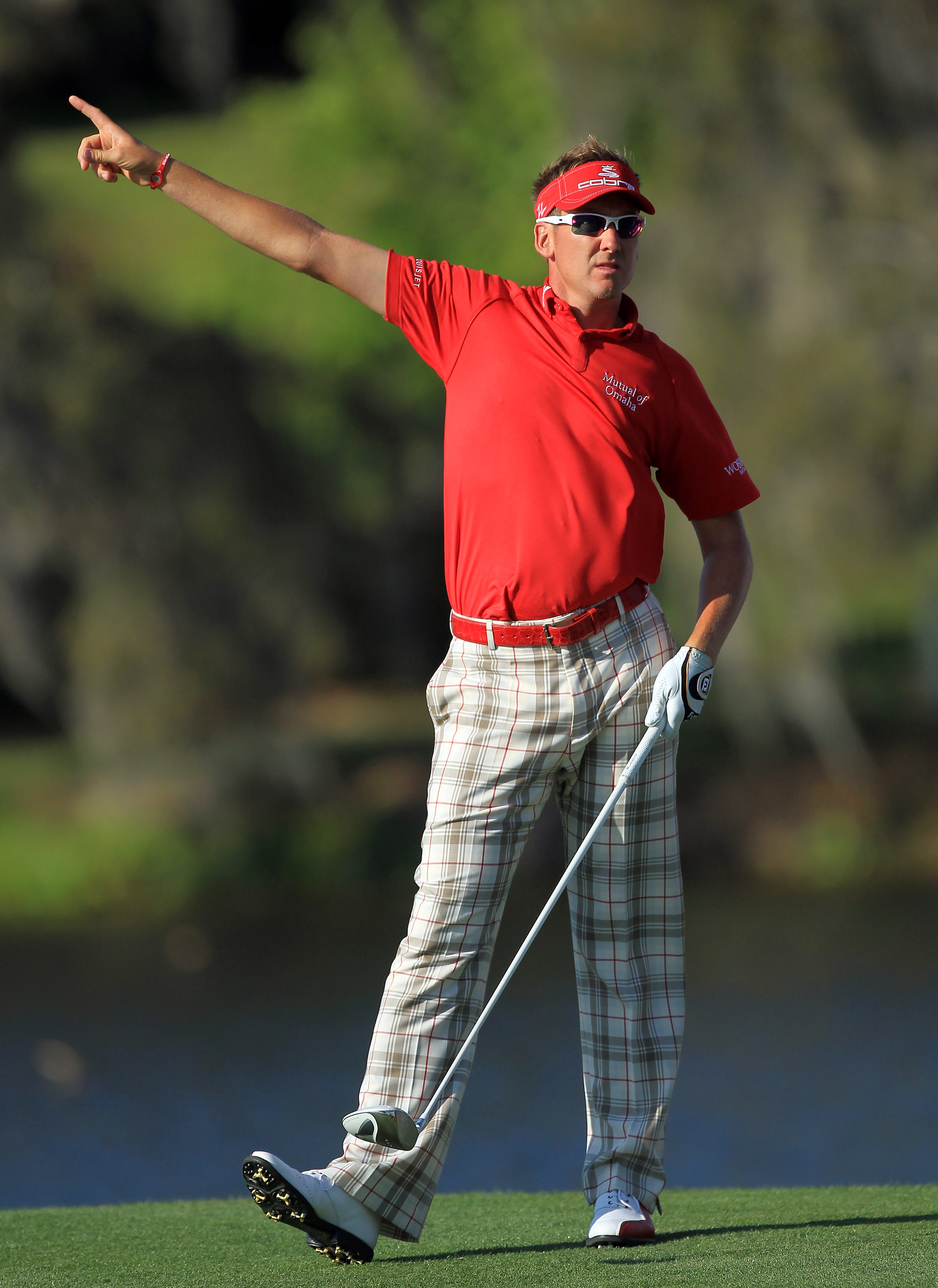 Having finished in the top 25 in each of the last four years at Augusta, Ian Poulter clearly knows what it takes to contend for a Green Jacket.

Poulter lacks distance, so he'll need to rely on his precision if he's going to avoid all of the obstacles that the course presents. But being ranked third in sand saves, he surely has what it takes to get up and down in a pinch. 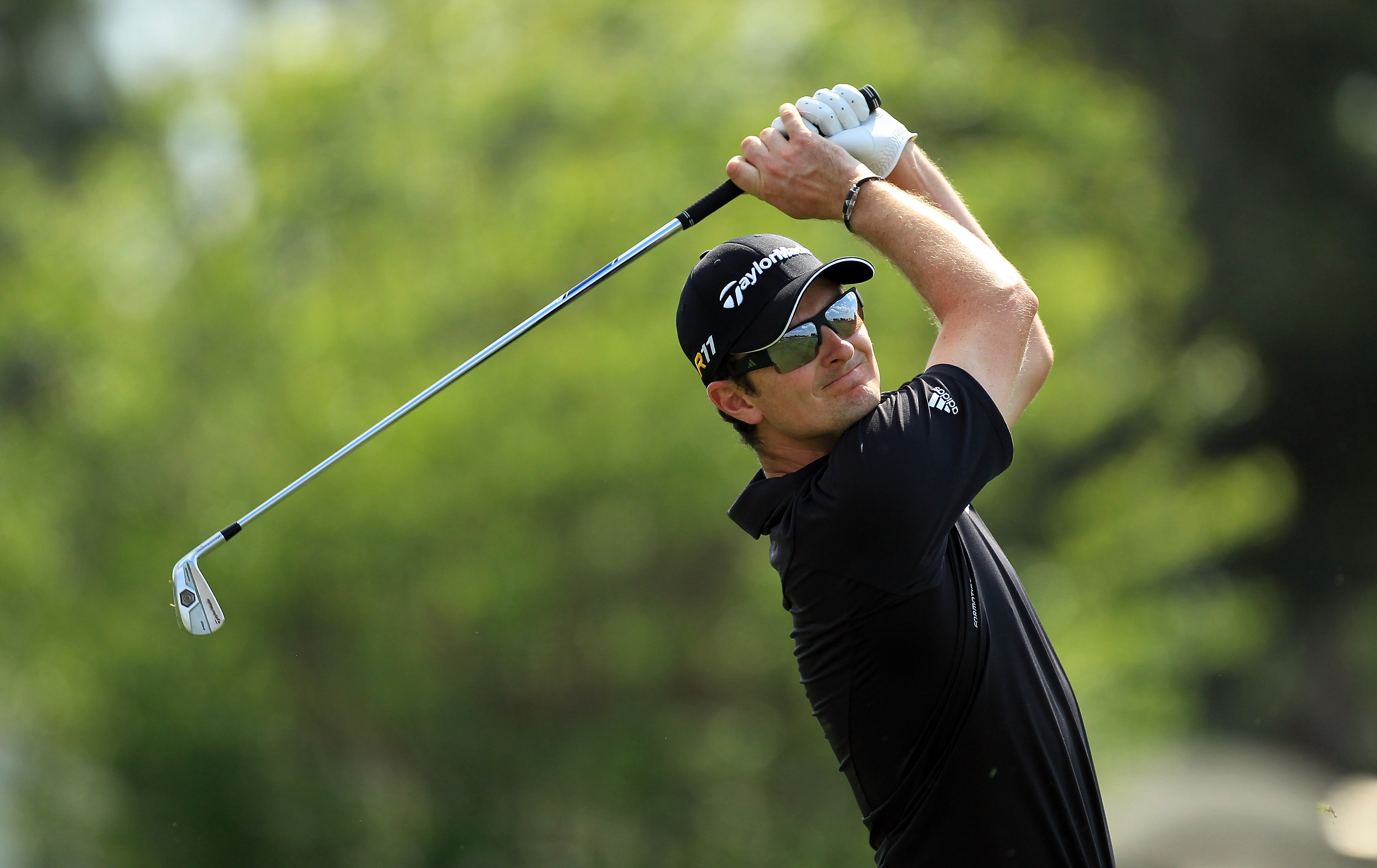 Justin Rose has quietly had a very good year on tour thus far. In eight events played, Rose has finished in the top 10 three times, including two top-five finishes.

Rose has only once finished in the top 10 at Augusta but is ranked third on tour in greens in regulation this year, a stat that could put Rose in good shape if he's able to continue the trend. 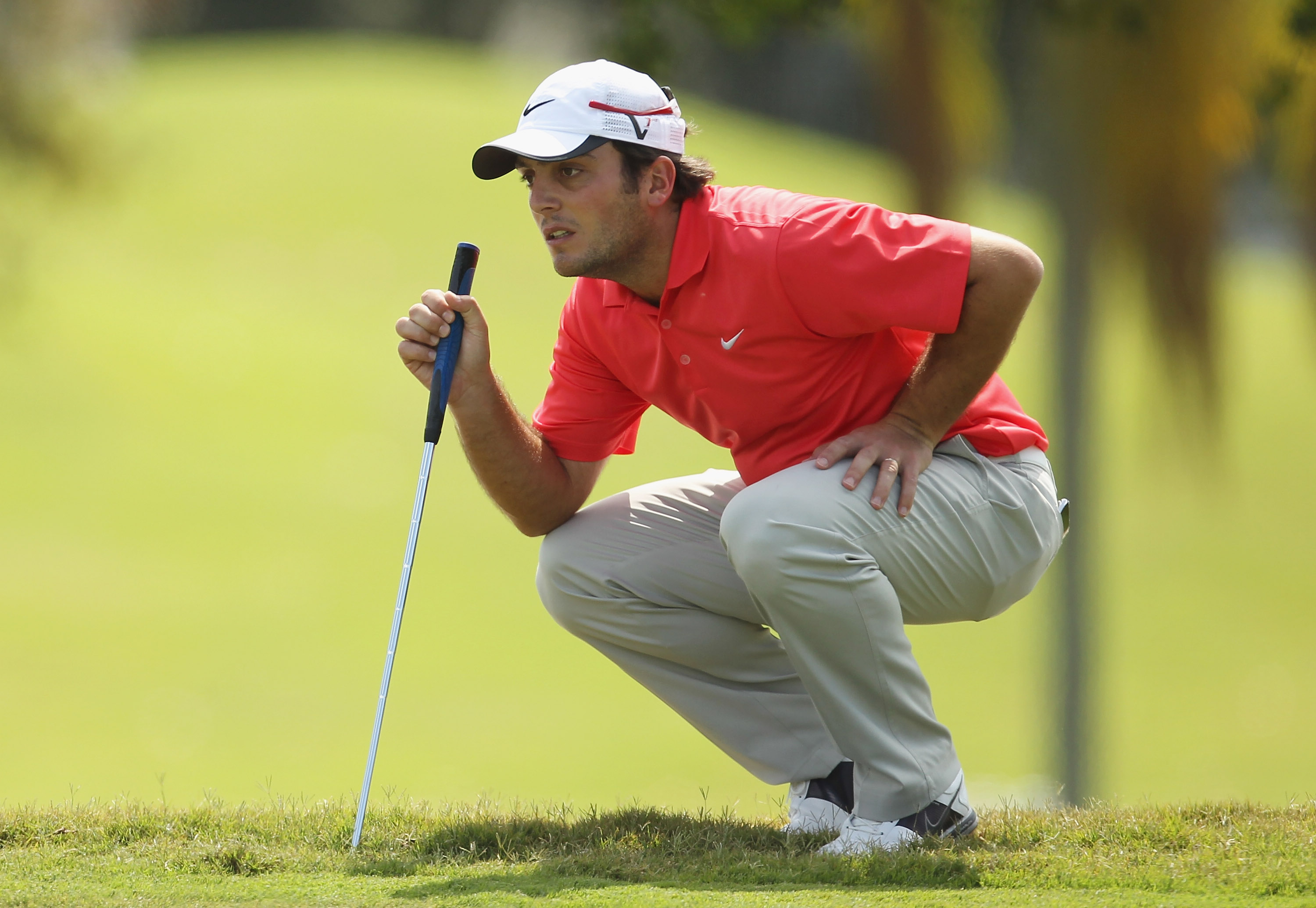 Francesco Molinari hasn't made many appearances on tour this season, so we don't have much of a sample size to go off of.

At a course that penalizes for inaccuracy, Molinari should be able to capitalize on his consistent production.