Following yet another miserable display, this time in the finals of the Carling Cup at Wembley, the Gunners' season is arguably in tatters and confidence is at an all-time low.

From a bystander's point of view, it would have been awfully conspicuous that Birmingham's desire to win the game completely overwhelmed Arsenal. The Blues put in a spirited performance and were onto every ball, the same which unfortunately cannot be said for the Gunners.

From a technical standpoint, Arsenal were not playing like, well, Arsenal. The normally dictatorial midfield seemed confused and out of ideas, and at times were outplayed by Birmingham. The players of the red and white outfit seemed uninspired and could not cope with physical presence of the opposition.

The only question that remains is what exactly was missing in this Arsenal squad, the squad that so inconveniently thwarted the hopes of millions of Arsenal supporters the world over. The answer has been staring at us the entire season: Cesc Fabregas, the captain of Arsenal.

If there was one thing that could be taken from this game, it is the fact that Arsenal are aimless without their captain. While Wenger pulls the strings from the bench, it is Fabregas that orchestrates Arsenal on the pitch. The Spaniard single-handedly creates goal-scoring opportunities, fights for the ball when his team mates lose it, and above all inspires his team to perform.

Cesc Fabregas is essentially the epitome of the Arsenal brand of football, a true role model within the ranks. The disparagement of Fabregas as a captain is absolutely ludicrous. Criticism of Arsenal's best player for not being able to lead the team was made without any solid vindication. Week in week out, post-match critics rate Fabregas' contribution to the game as below par, below even his team mates.

They claim his passing was not top class, not up to the mark. Yet we all fail to realise that he is the only player on the team able to make that beautiful through ball for the strikers, and a couple of these passes are bound to be intercepted. Even the likes of Xavi and Iniesta have the odd through balls cut off by defenders.

We have all seen last night in Wembley that without him, Arsenal are a different team altogether. Fabregas is to Arsenal today what Patrick Viera was to the Gunners six years past: the heart and soul of the team.

There is only so much controlling of a game 19-year-old Jack Wilshere can bear on his shoulders. In time, he will undoubtedly be one of the best players in the world.

For now, however, Cesc Fabregas is the main man at Arsenal. He is a true captain and the leader—whether the Arsenal faithful like it or not—the North Londoners need to put this disappointment past them and end the season on a high. 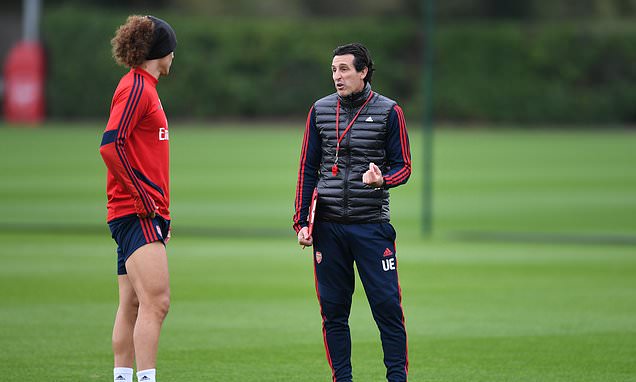