This is a very random article, but I did this while I was studying soccer in England last month, and it was fun to do. England, although having the oldest national football team in the world, has had only moderate successes throughout their World Cup history. I chose to do a slideshow recognizing some of their most notable highlights since they’ve entered the world’s largest sporting event. Counting down from 10 to one, I used popular players and their numbers to represent my facts. 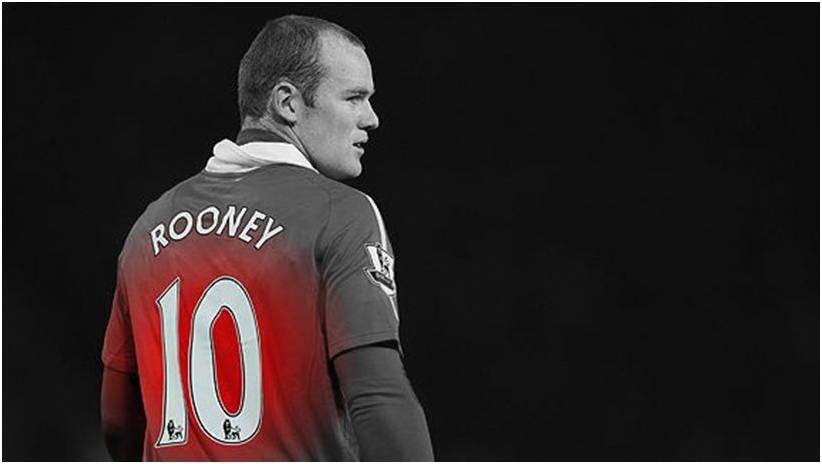 England had 10 combined shutouts during the 1982, 1986 and 1990 World Cups, and also hold the record for the most shutouts in one World Cup competition (four in 1982). Their goalkeeper was Peter Shilton, who also holds the record for playing the most all-time games with England. 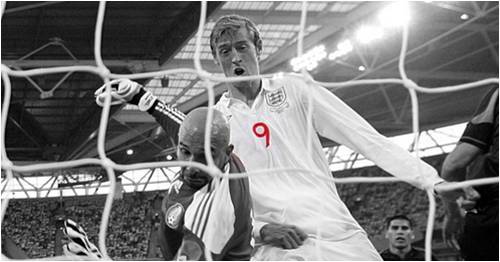 A lot of people were very optimistic about England for the 2010 World Cup because they won nine out of the 10 qualifying competition games. This is a series of tournaments and games with 205 teams—they started in August 2007 and ended in November 2009. They were UEFA Group 6 Winners and played Croatia, Ukraine, Belarus, Kazakhstan and Andorra (this may have been the reason of them winning so much). 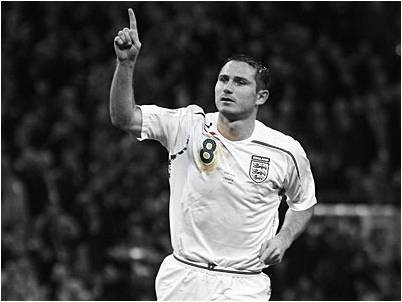 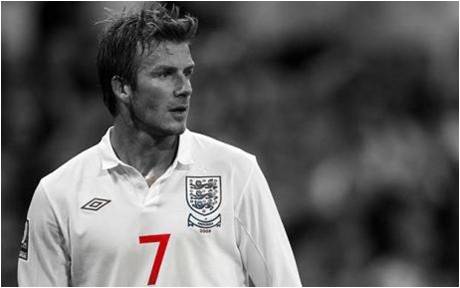 At the 1950 World Cup in Brazil, USA defeated England 1-0. This was unexpected and known as the miracle on grass. England had a reputation of being the “king of football” and were expected to win this World Cup. This somewhat sparked a rivalry between the two countries ever since. So far in World Cup challenges, England managed to beat the USA seven out of the 10 times they have played them. 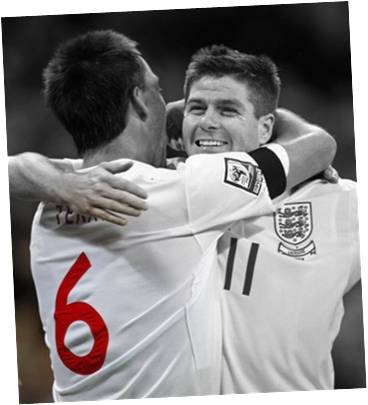 Making it to the quarterfinals is a good accomplishment for most countries, but for England anything less than being a World Cup finalist can be looked at as a disappointment because their fans expect the very best from them. With the widespread talent England produces and the rich history of English football, the fans and supporters may view this accomplishment more as a disappointment or a missed opportunity. 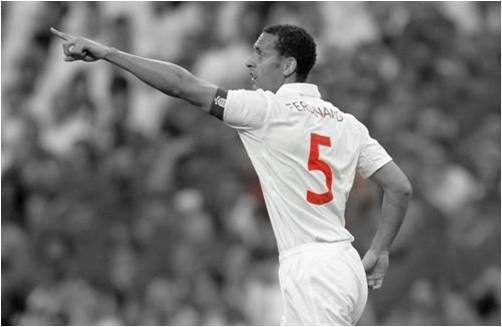 Only 16 teams competed in the 1966 World Cup—not including the USA—and England tied with Portugal for winning the most games during this tournament (five).

The FIFA rankings started in 1992 and the highest England has ranked was fourth in 1997 and 2006. This point ranking system is based on results of all FIFA-recognized international matches on a team’s performance over the last four years. England is currently sixth and Spain is first. Only six teams have been No. 1, and Brazil has been ranked first the most. 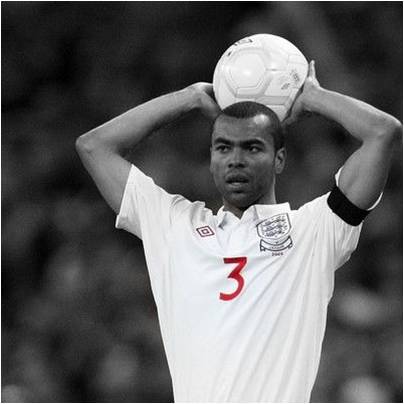 England didn’t enter the first three World Cups because they thought they were "too good." FIFA wanted them too, but the FA declined all invitations. The 1950 World Cup was the first tournament England was in and the first one played after World War II. 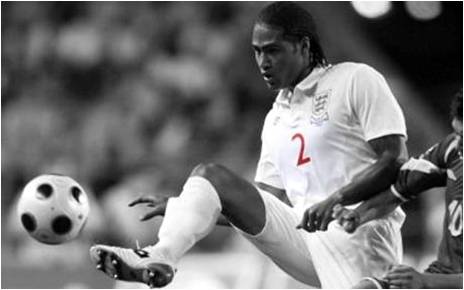 Two out of the 15 managers England has had have not been English: Sven-Göran Eriksson from Sweden and Fabio Capello from Italy (current manager). Eriksson is the only manager to win league and cup doubles in three different countries. He managed England from 2001-2006 and also has managed Mexico and Cote d’Ivoire. Capello, being very successful, is known for winning titles with every club he has coached. In his first five seasons as manager, he won four Serie A titles with Milan. 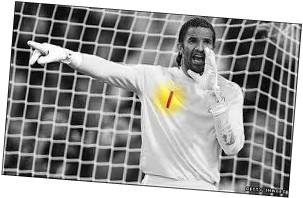 England is one of eight national teams that earned a World Cup title (Brazil has the most with five). They won in 1966 on their home soil with a 4-2 victory against West Germany. This game also holds the record of most goals scored in a final match, as Sir Geoff Hurst scored a hat trick.

With the teams tied at two, England's third goal, and Hurst's second, in 11 minutes of extra time was very controversial because it hit the crossbar and bounced down right on the line. However, it was called a goal on the pitch and Hurst added another extra time goal for the 4-2 final.

England became the first host to win the tournament since Italy in 1934. This win was the most celebrated event in British sporting history. 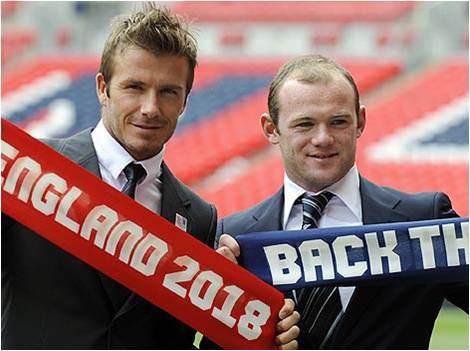