The 5 Most Shocking Last Minute EPL Transfers Of January 2011 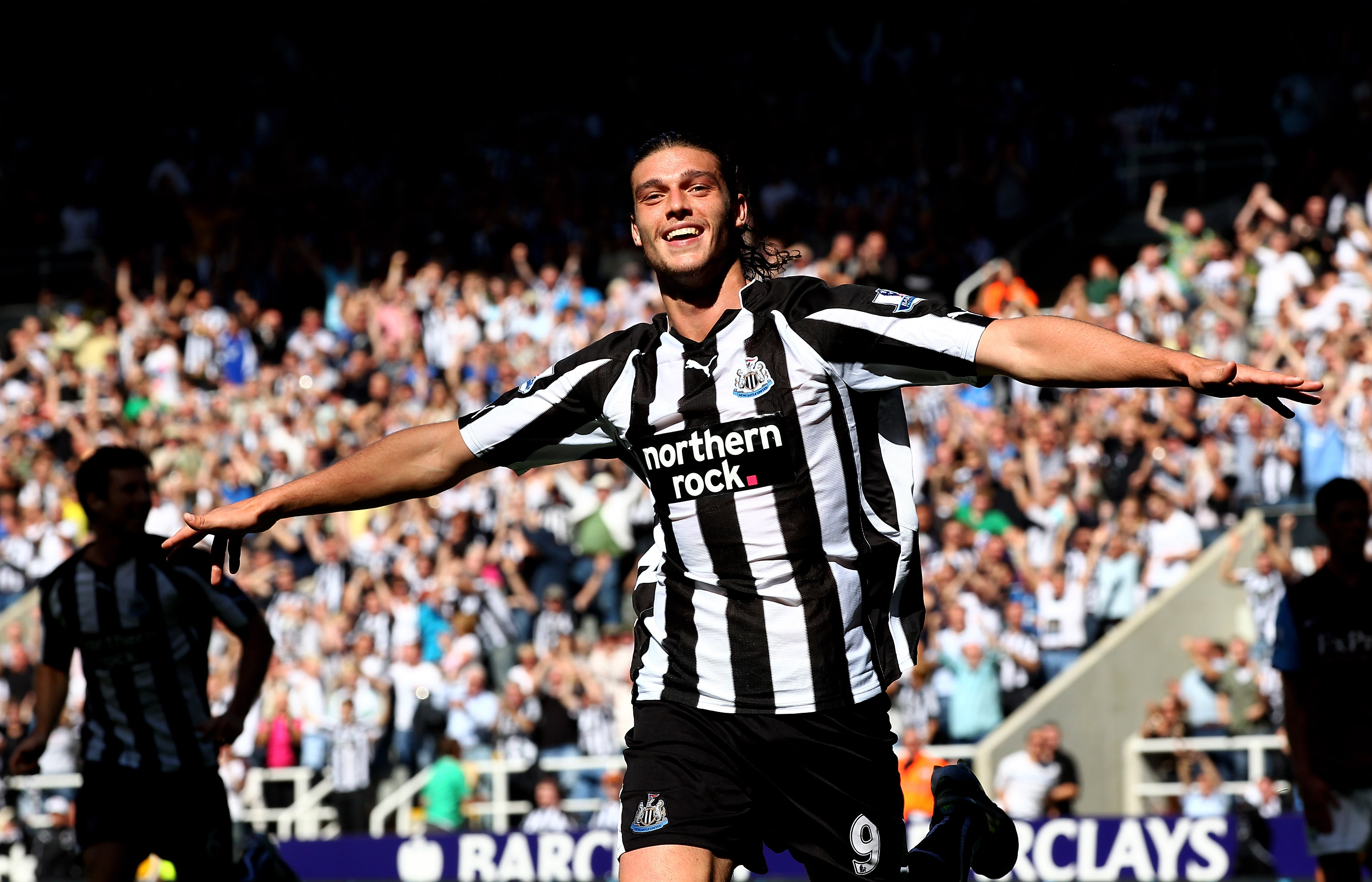 In a matter of hours the January 2011 English Premier League transfer window will draw to a close. Some of the most shocking deals in recent memory have taken place in the past handful of weeks, from Torres’ Anfield departure to Liverpool’s shocking bid for Andy Carroll.

The Internet rumor mill is abuzz with deals expected to go through before the window closes this evening. Here are five of the most bizarre and unexpected transfer rumors currently circulating. 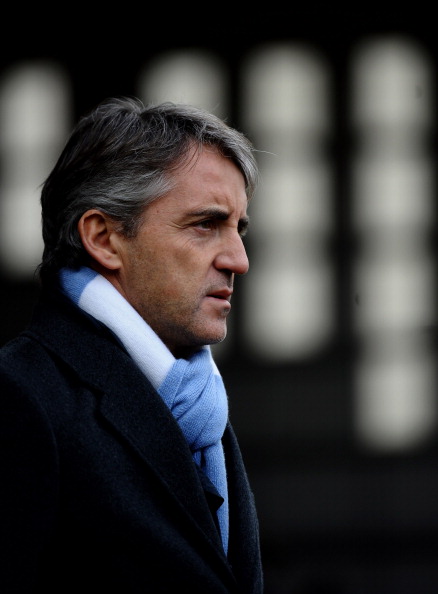 It was postulated time and again throughout the fall and early winter that City boss Roberto Mancini had a sweet spot for Tottenham Hotspur winger of the moment Gareth Bale. Harry Redknapp and the Spurs administration, however, refused to yield to any attempts to woo away their boy wonder.

In a jaw-dropping left field move, Mancini and co. are rumored to have offered a lucrative contract to another Welshman named Bale: Christian. The British thespian is currently nominated for an Academy Award for his work in The Fighter and is known to prepare with exacting precision for his roles. Even if Bale doesn’t know how to play left-winger, it will look as though he does.

Rumors indicate that an anonymous source that may or may not have anything to do with Man City and in all likelihood does not exist said the following: “They’ve got a left winger. We’ve got a guy with wings. They’ve got the Boy Wonder. We’ve got Batman. Booya.” 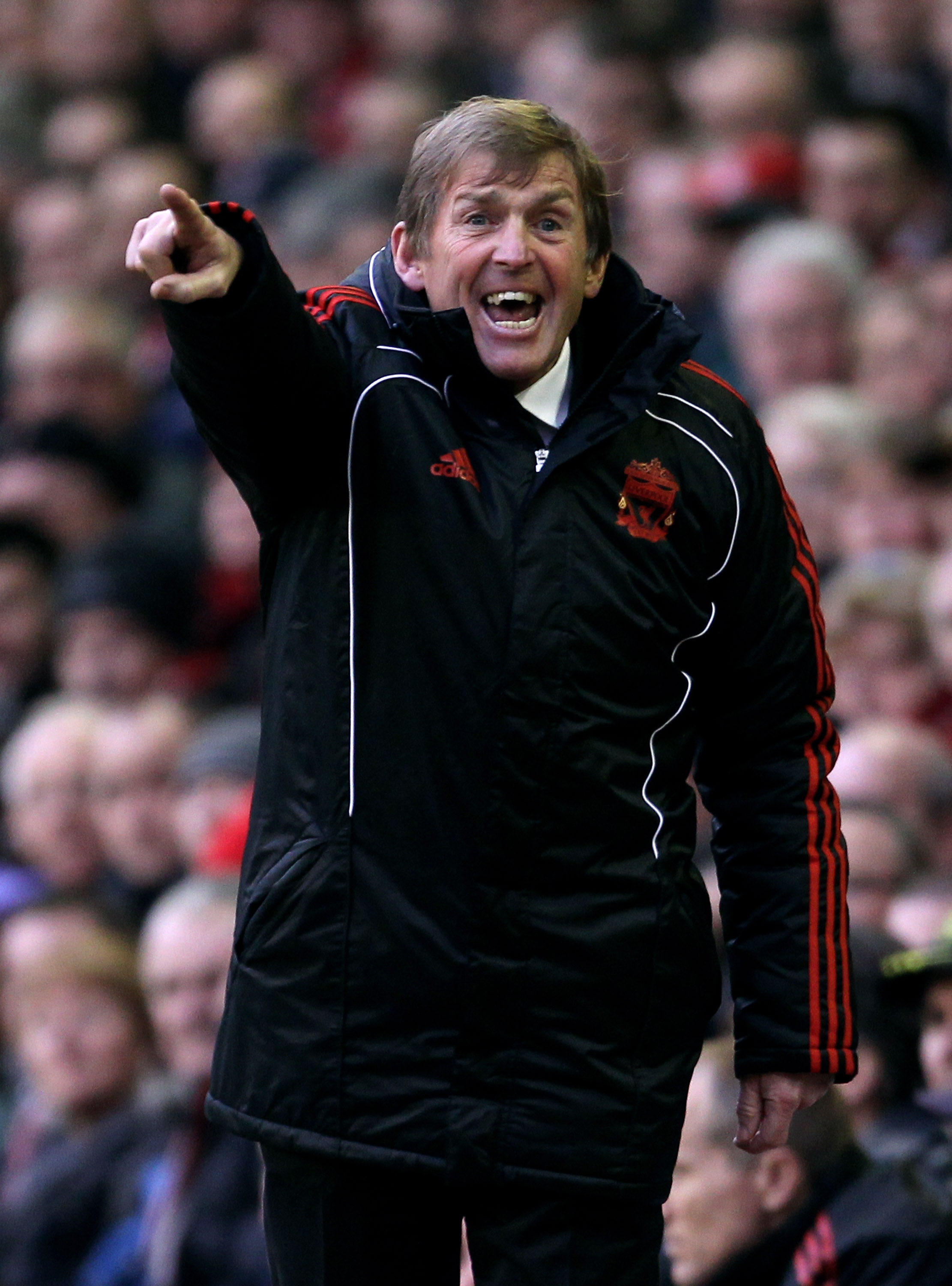 Anfield is a place of flux and uncertainty. Suárez and Newcastle wunderkind Andy Carroll are both headed to Liverpool while Fernando Torres is out the door to Chelsea. Torres’ transfer request shocked the Anfield faithful, though this next rumor is likely to be even more stunning.

In a bizarre meta-move, newly reappointed Liverpool gaffer Kenny Dalglish is rumored to make himself an offer to return to the pitch after two decades of retirement. The man named the best British striker of the post-war era by FourFourTwo magazine will link up with Gerrard on the attack while helping Suárez and Carroll find their footing at Anfield, despite being 59-years old.

The offer is expected to take place before a mirror at some point today. Whether or not Dalglish will accept Dalglish’s proposal is unclear.

Blackpool To Clear All Confusion 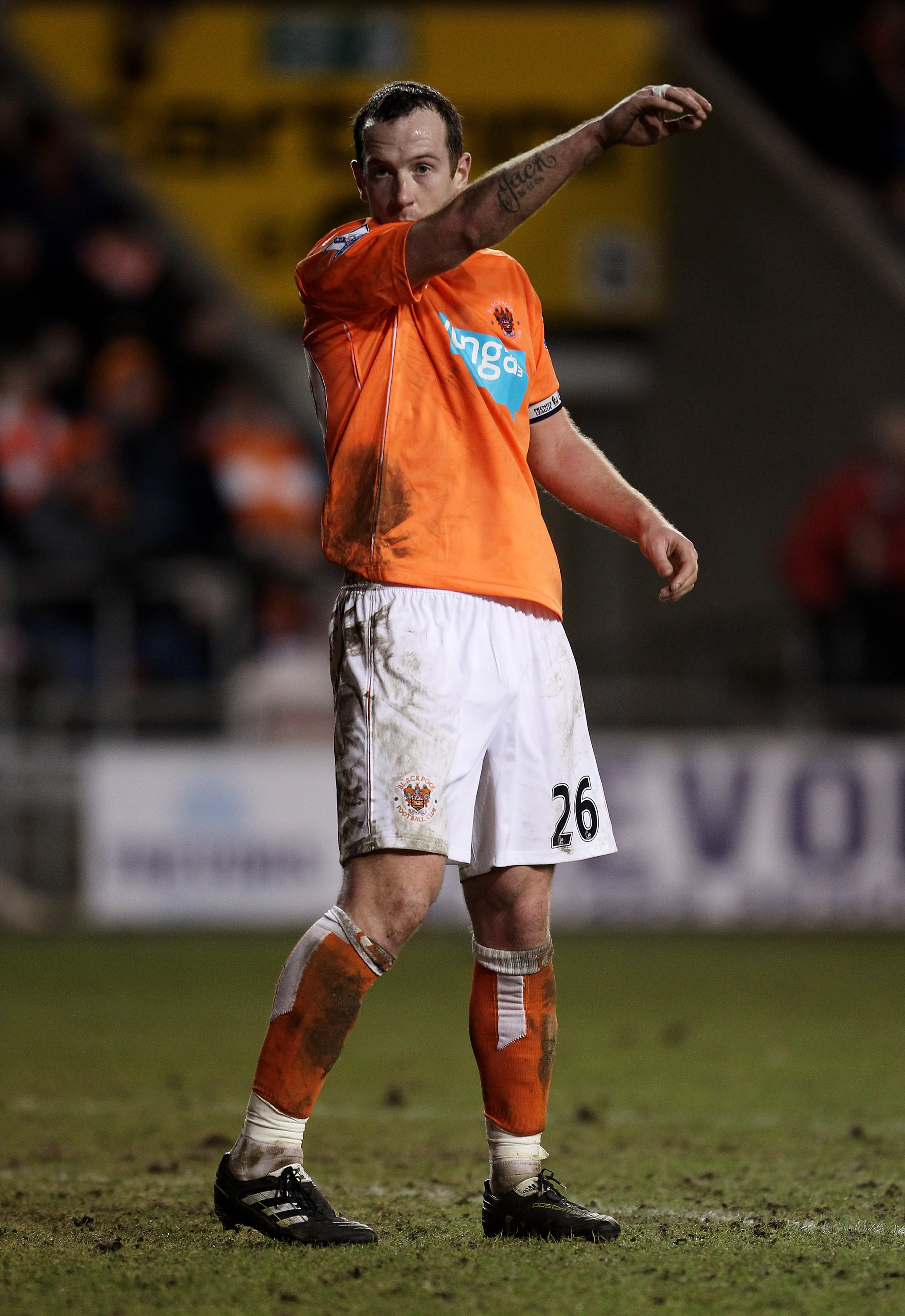 In one of the more extreme and unprecedented transfer of recent years, Blackpool has offered to take the world “Black” off of Blackburn’s hands for the remainder of the season, with a permanent contract extension if the Tangerines avoid relegation.

The rumored transfer is apparently an effort on Blackpool’s part to avoid continued confusion with their mid-table compatriots. Some have questioned the legality of the move, including the Blackburn faithful and the city of Blackburn itself.

“Will they simply be called Burn Rovers?” mused a local councilwoman upon hearing the news. The club is rumored to be in talks with the city regarding a name change for the municipality as well.

Wolverhampton In Talks With London Zoo 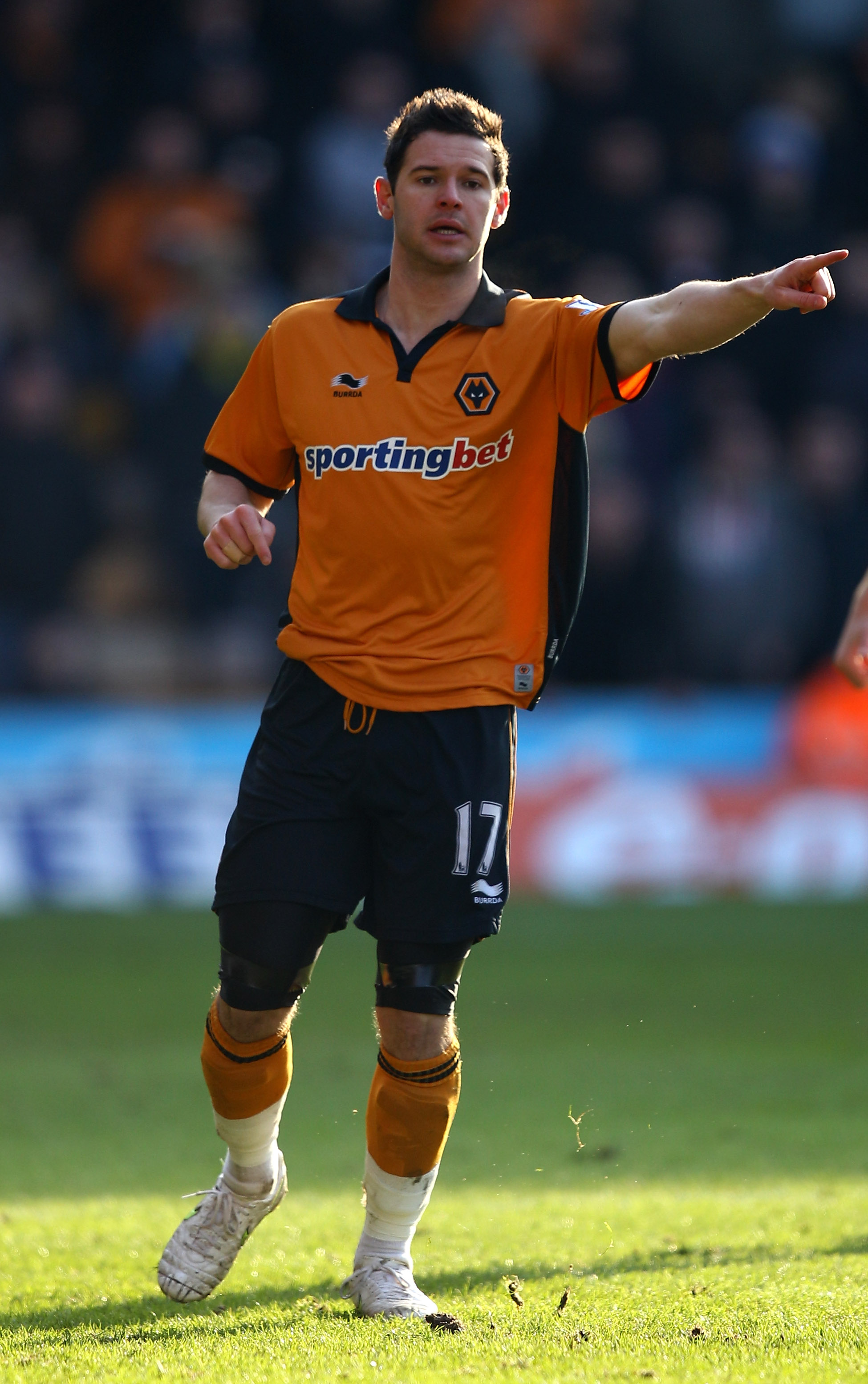 In an effort to avoid relegation, it is rumored that Wolverhampton Wanderers have made a lucrative offer to the London Zoo regarding a pack of rare African wild dogs.

While Wolves have put up some good fights throughout the 2010-11 season, including a spirited near-victory against City not long ago, the side has also been on the receiving end of some ribald thumpings.

Internet rumor mills postulate that the wild dogs would be fielded as Wolves' first team in an effort by the Wolverhampton administration to literally tear the opposition to shreds.

A pack of actual wolves is currently unavailable on such short notice in the EPL, hence the bid for the African wild dogs. The animals resemble hyenas and will not be required to wear uniforms an account of their orange fur. 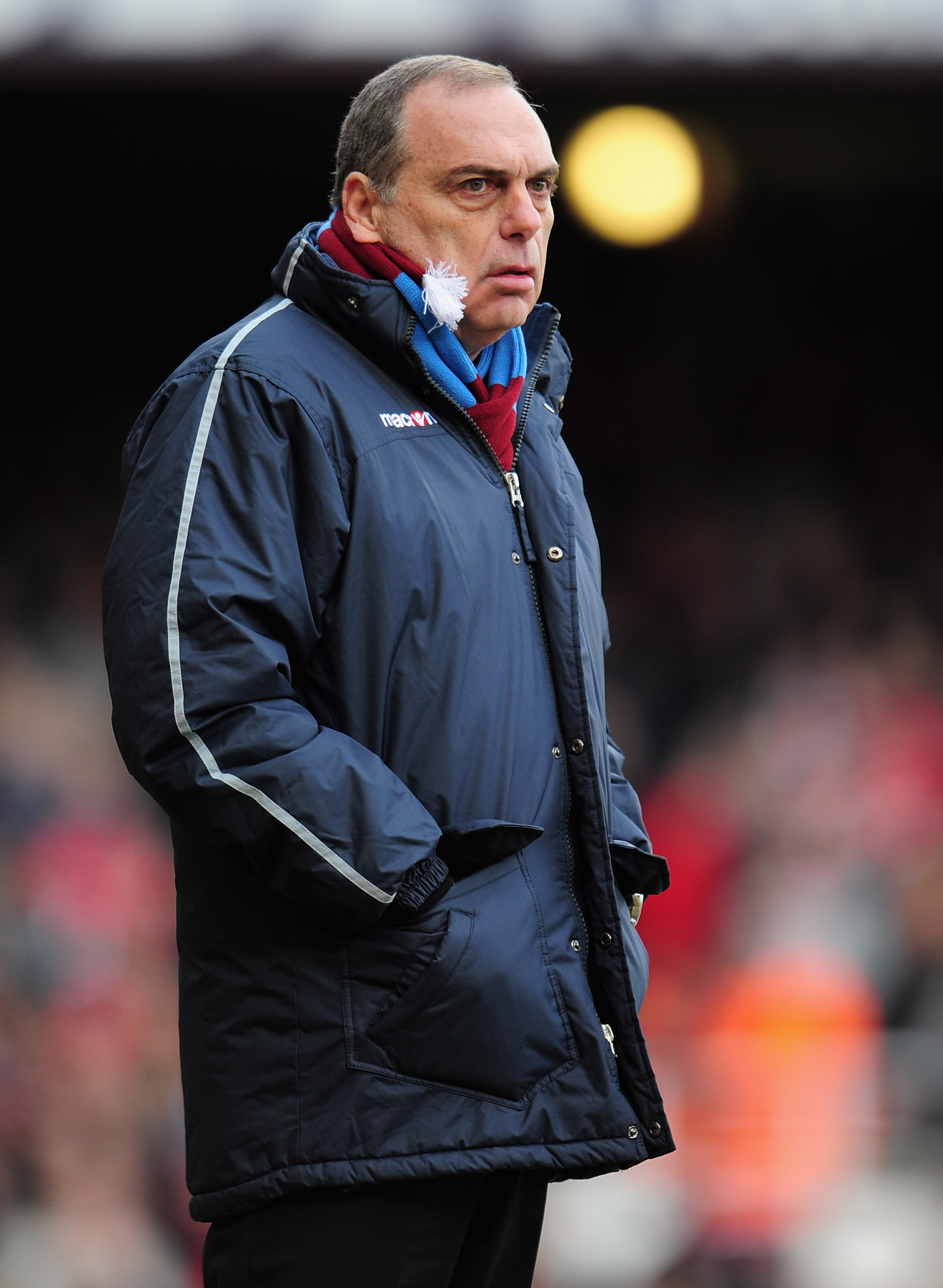 West Ham is expected to take drastic measures in an effort to barricade its leaky goal. The Hammers sit bottom of the table and are tied with the similarly abysmal Wigan for worst goal difference in the EPL.

Rumors abound that West Ham will make a last-minute bid for Hogwarts gamekeeper Hagrid. Though the magical half-giant isn’t known to have any experience as a keeper, his enormous size is expected to intimidate opposition strikers.

A source close to West Ham that in all likelihood was invented for the purpose of this article was reported as saying “He’ll probably just stand there, really. On free kicks, for instance. The challenge for the striker will be to find that tiny sliver of the goal that isn’t consumed by his gargantuan frame.”

No word on whether he will be permitted to perform magic during matches has been forthcoming.