Dale Earnhardt Jr, Jeff Gordon & 10 Drivers With Something To Prove This Season 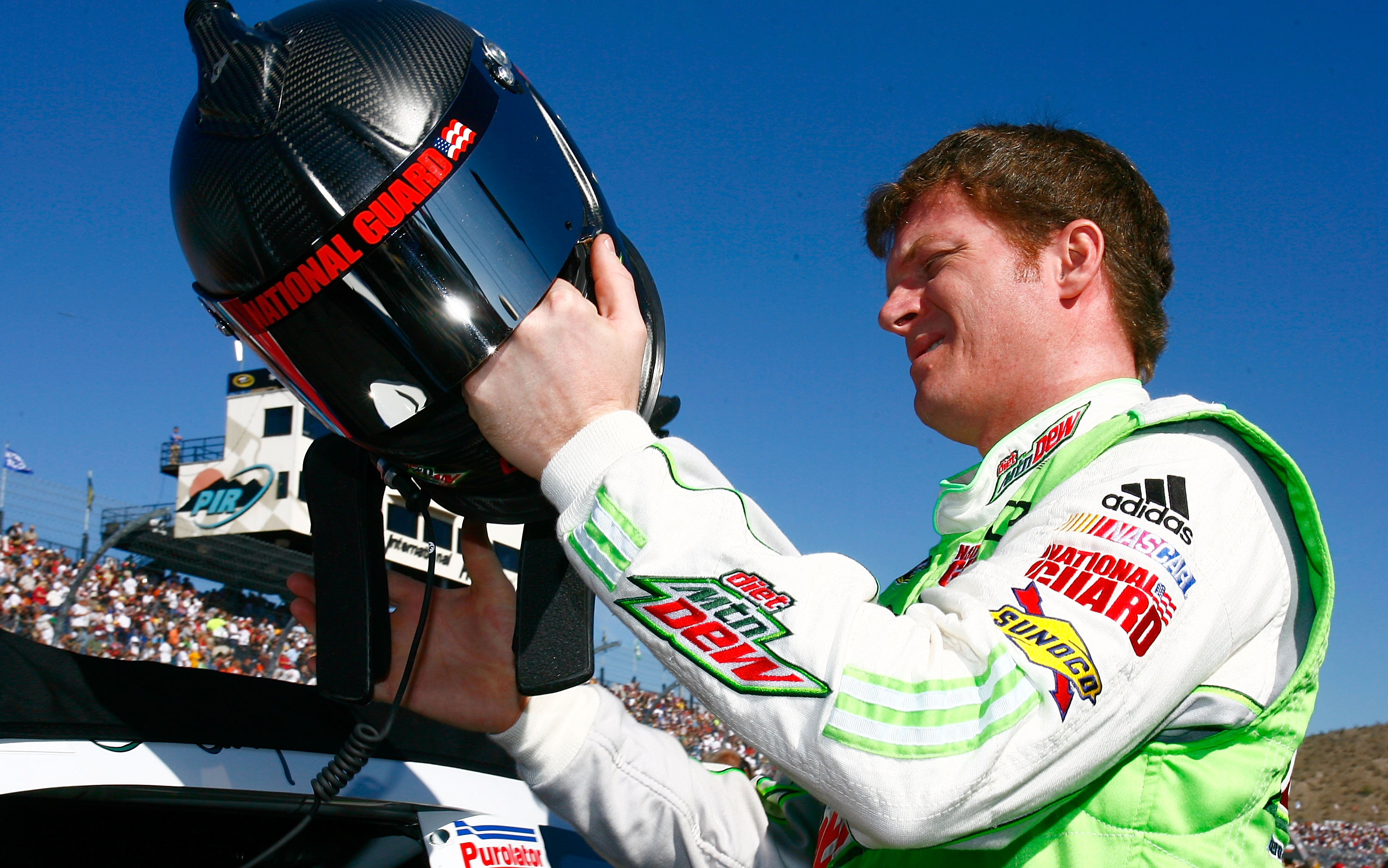 Now that Jimmie Johnson has won a record-setting fifth straight Sprint Cup championship, you could argue that every other driver on the circuit has something to prove.

You would probably be correct.

Some drivers have more to prove than others, though, as there are many drivers who have failed to live up to expectations.

Other drivers made the Chase but did not fare as well as they would have liked over the final 10 races.

Here are 10 drivers who have the most to prove heading into the 2011 season. 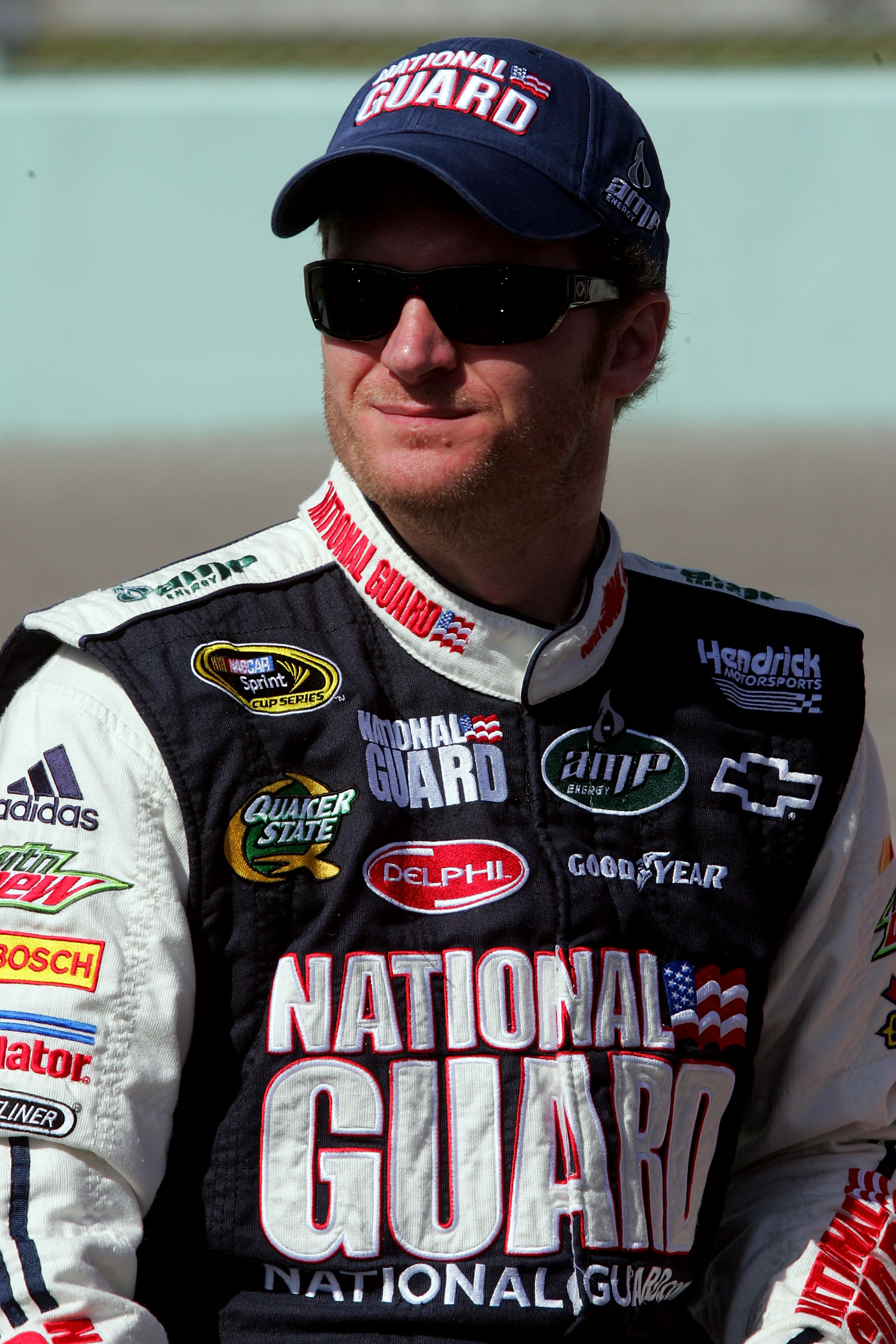 There is no driver with more to prove in 2011 then Dale Earnhardt Jr.

Earnhardt Jr. is in a major slump that has spanned the past two seasons, as he has gone winless and failed to finish the year in the top 20.

With a new crew chief, many fans of the 88 are hoping Jr. will make a return to competitiveness this season. 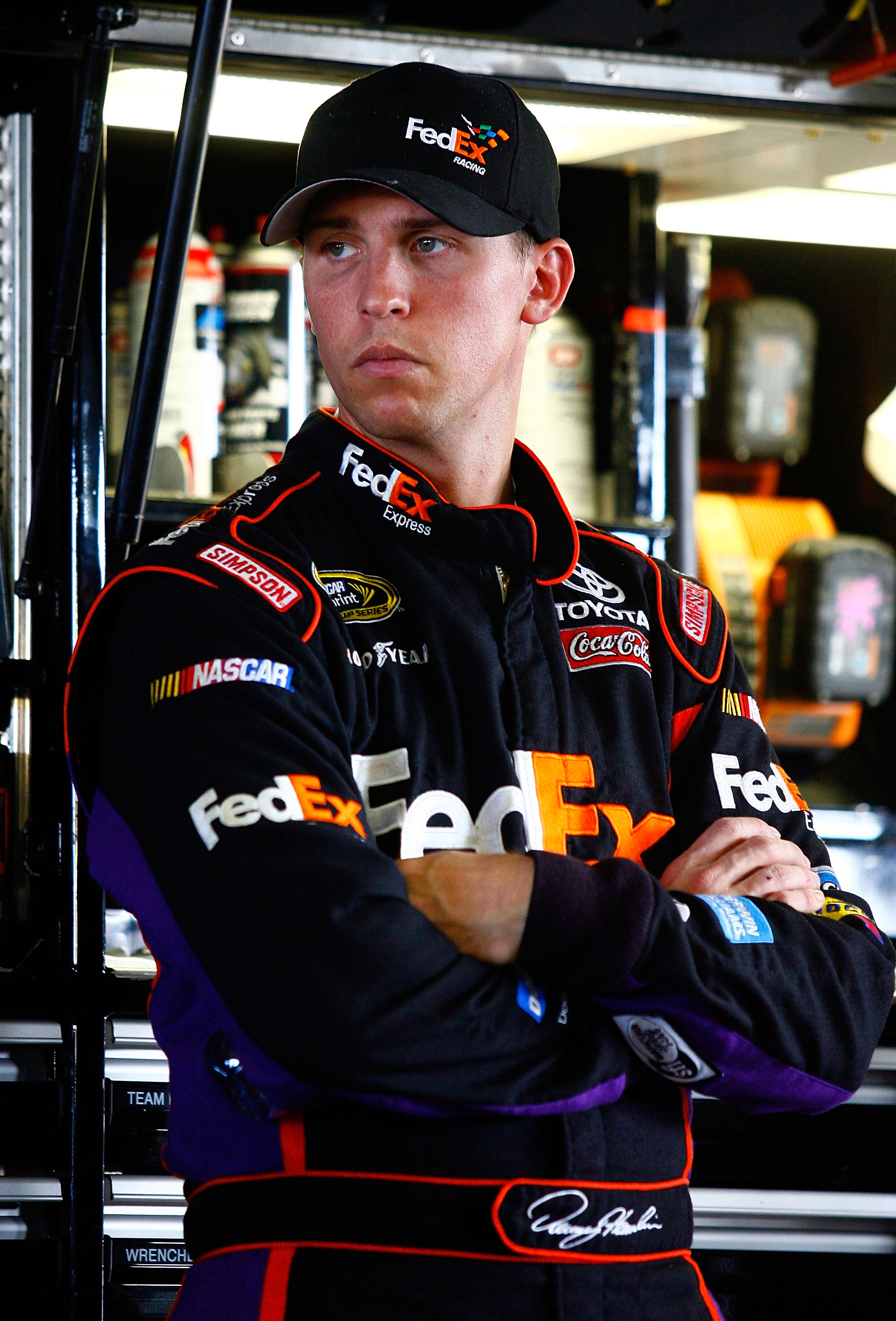 Hamlin is a rising star on the track, but he has to prove that he can have another strong season after blowing his shot at his first Sprint Cup title at Homestead.

Hamlin has improved each of the past four seasons. After finishing second last season, he will be looking to finally end Jimmie Johnson's title reign.

The 30-year old will be one of the favorites to do just that when the season begins, but Hamlin must put his Chase collapse behind him to win his first championship.

Kahne has been a consistently solid driver on the Sprint Cup series, but he finished in 20th place last season and failed to visit victory lane.

The Washington native won four poles and finished in the top 5 seven times, but his problem was consistency.

Kahne finished outside the top 20 far too often last season. He needs to prove in 2011 that he can get back to victory lane and race well on a consistent basis. 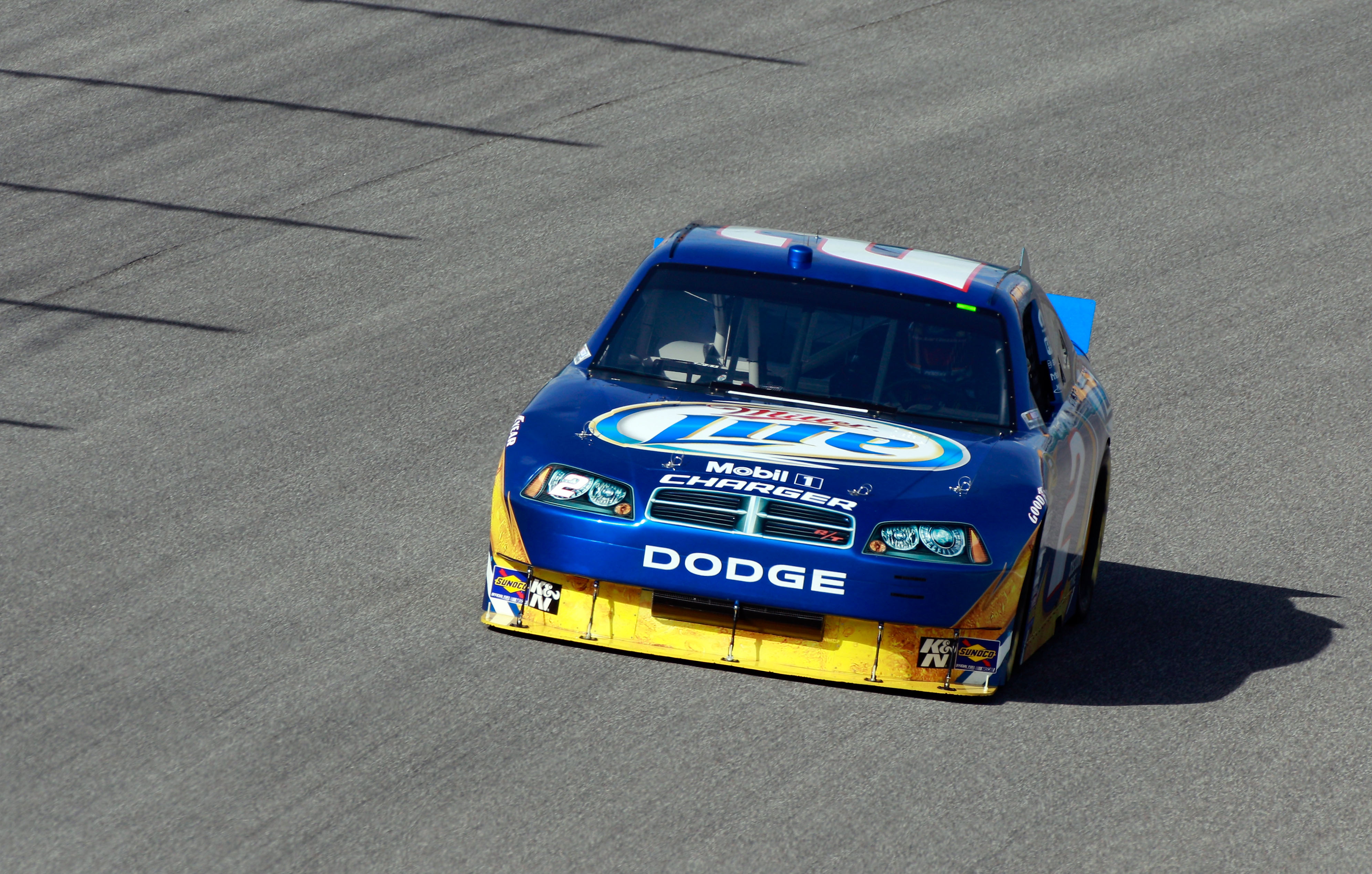 Busch has been very up and down over the course of his career, but he has made the Chase the past two seasons.

Last year's Chase didn't go the way Busch wanted it to go—he finished in 11th place after finishing in the top 10 just twice in the final 10 races of the season.

Busch has had a good amount of success on the Sprint Cup series, winning the championship in 2004. But he wants to prove this season that he is still a major force on the track. 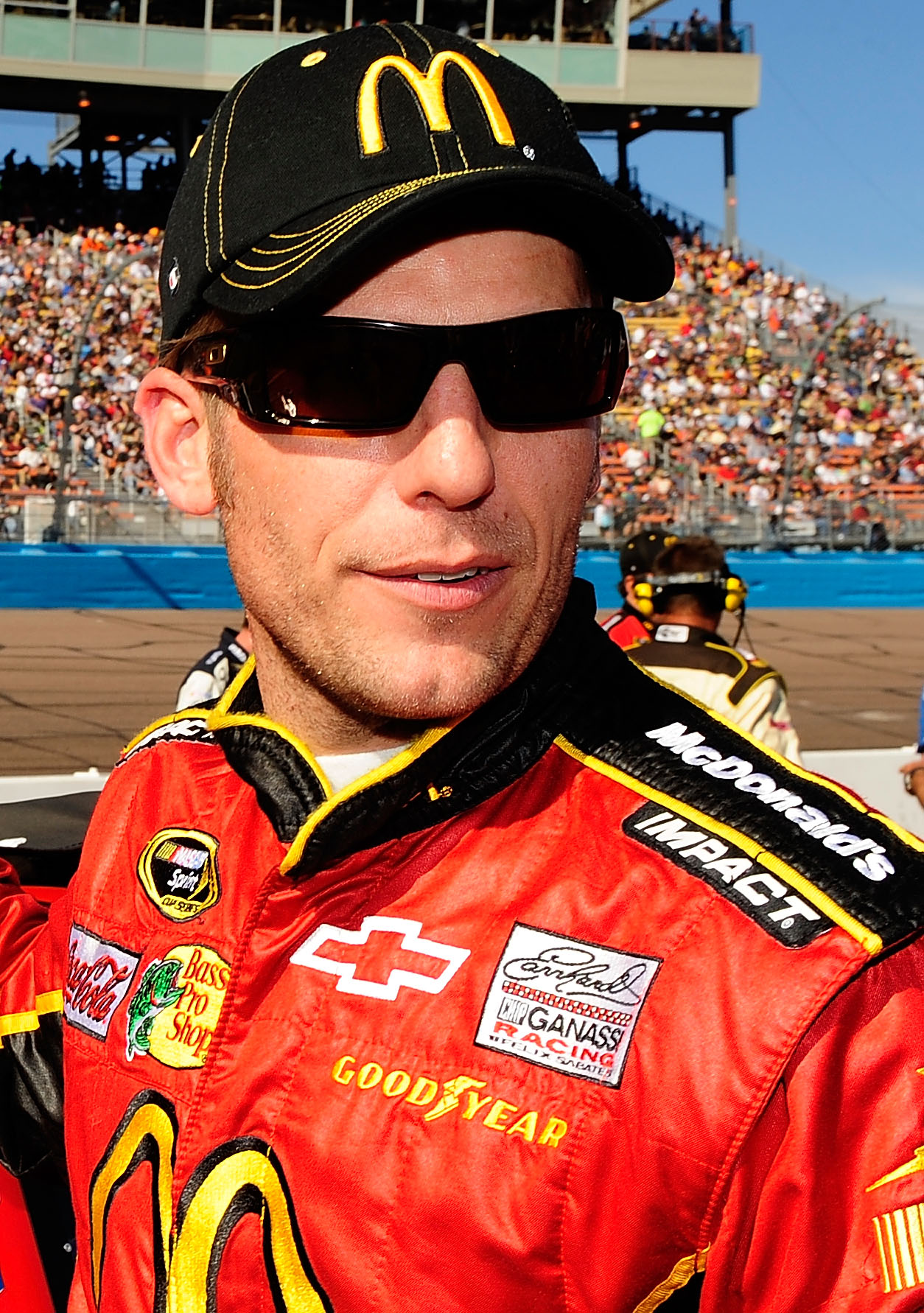 McMurray barely missed out on the Chase last season, and he will be wanting to prove that he belongs this season.

McMurray finished 2010 with three wins, making him the only driver to have more than one win on the season and not make the Chase.

The 34-year old finished last season on a pretty strong note, with the exception of a couple of races. This season he will be looking to make the playoff cut. 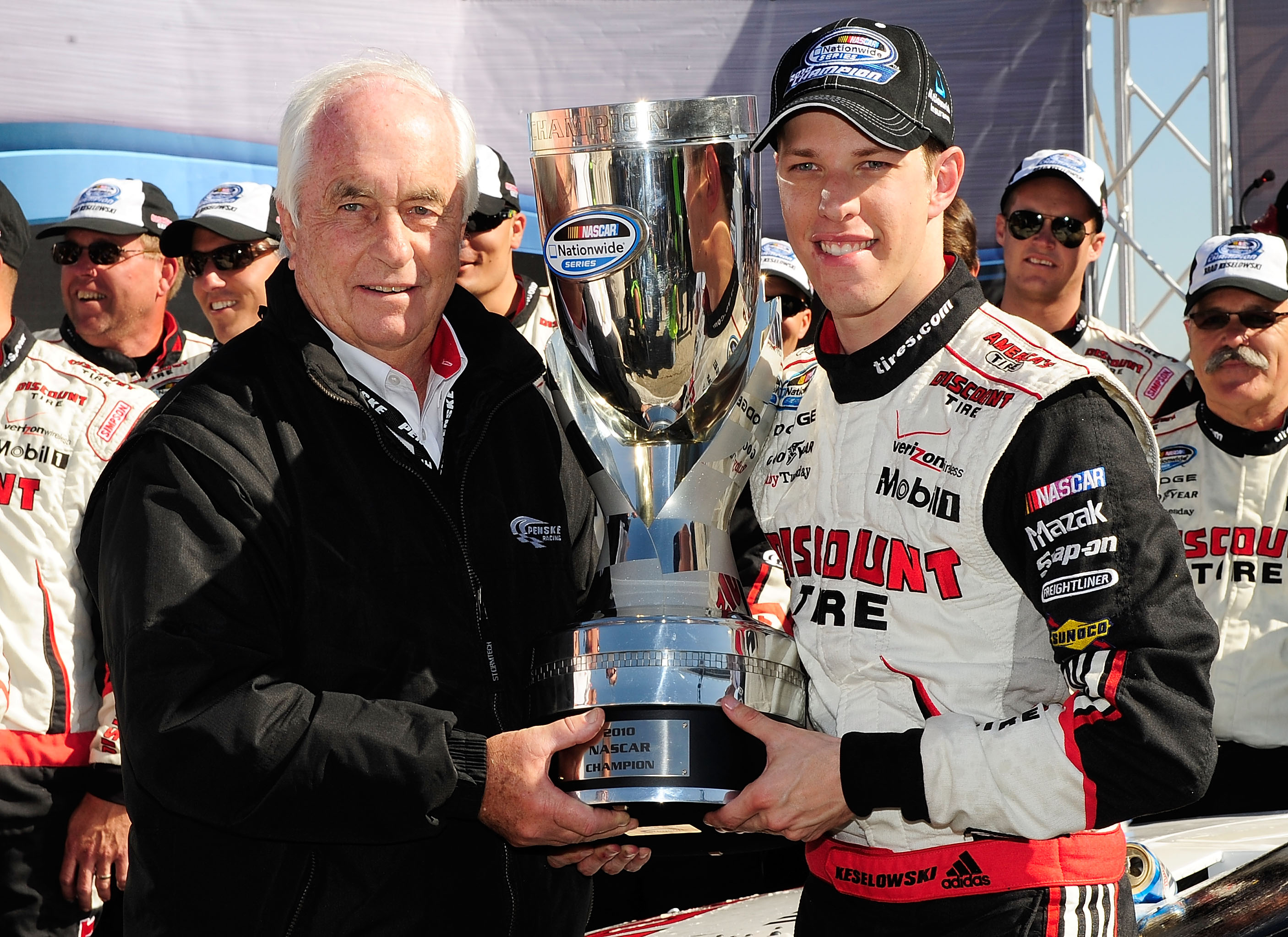 Keselowski has experienced great success on the Nationwide Series, finishing in the top three in each of the past three seasons and winning last season's title.

The 26-year old has not experienced even close to the same success on the Sprint Cup Series. His best finish came this season when he finished the year in 25th place.

It was Keselowski's first full season on the Sprint Cup circuit, but he needs to prove this season that he belongs with the big boys. 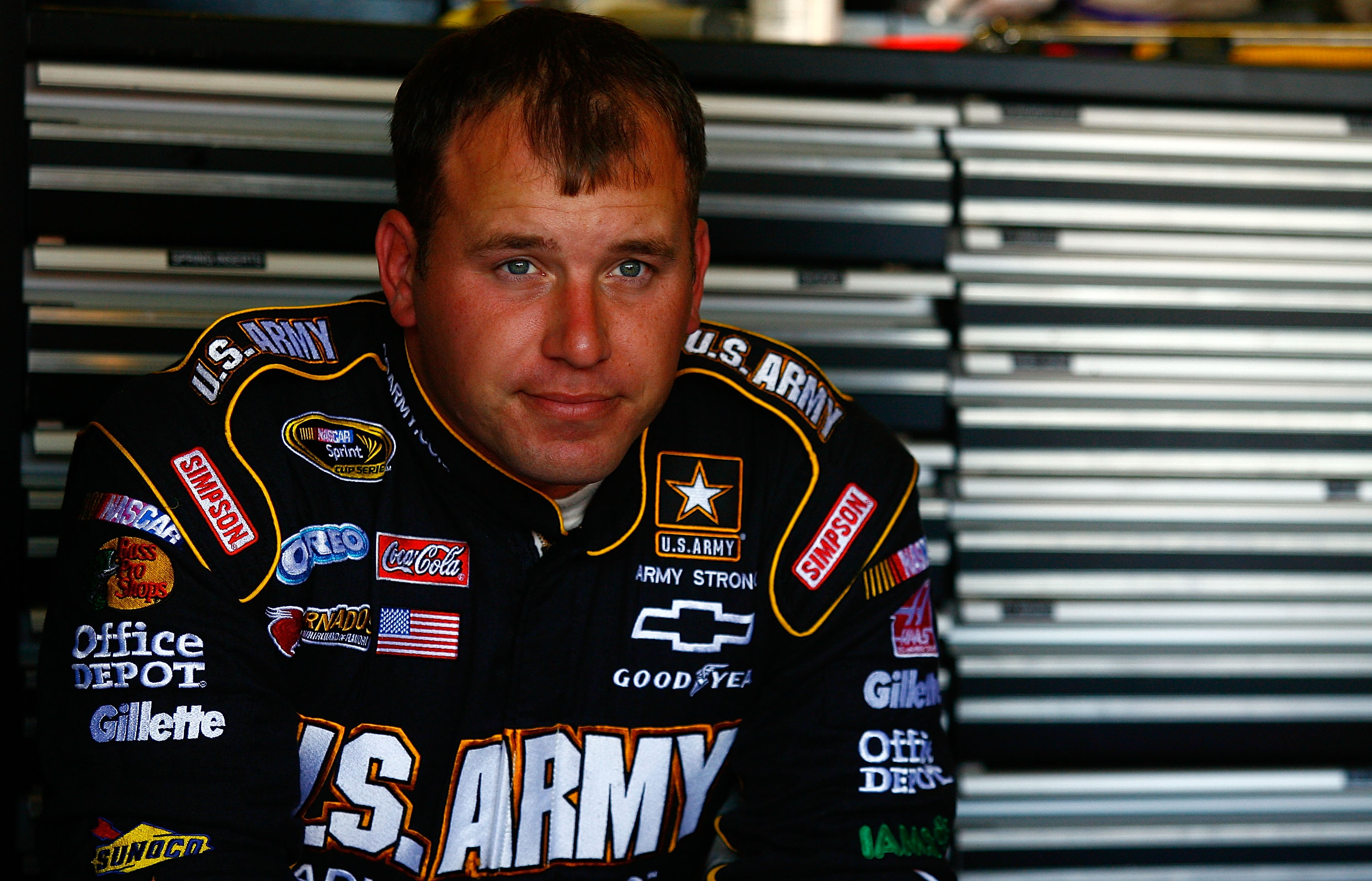 Newman had a great stretch of competitiveness earlier in his career when finished in the top 10 over the span of four straight seasons, from 2002 to '05, but he has since been quite mediocre.

Newman failed to make the Chase last season, finishing the year in 15th.

The Indiana native will want to prove he can still be a competitive driver and a factor in the Chase in 2011. 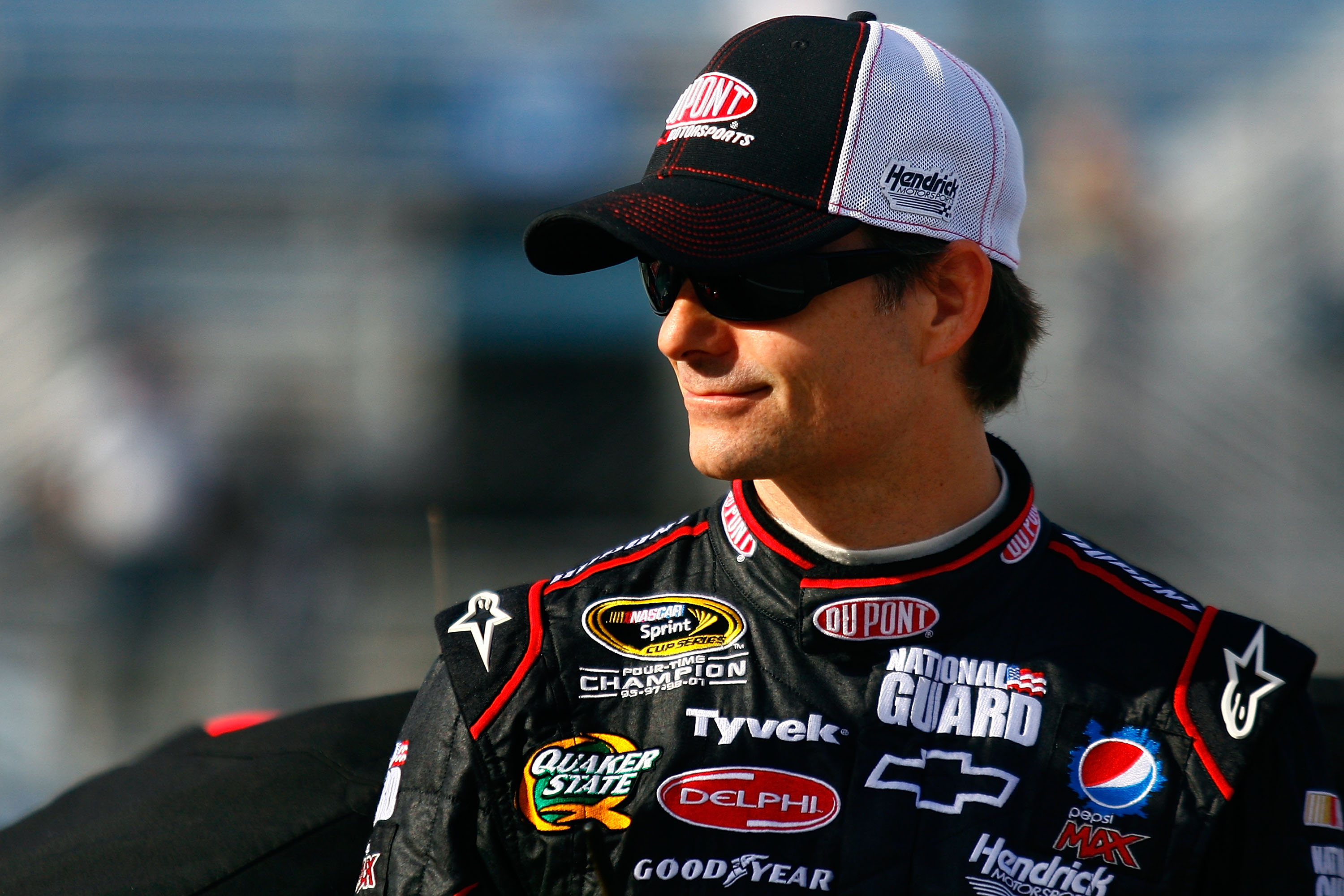 Gordon is a staple near the top of the Sprint Cup standings every season, but he had a disappointing finish in last year's Chase, ending 2010 in ninth place.

Gordon has also made a switch at crew chief as Alan Gustafson will now be at the helm in a move that many believe will instantly benefit the No. 24.

The 39-year old has proven a lot over the course of his career, but he will want to prove that he is still among NASCAR's elite in 2011. 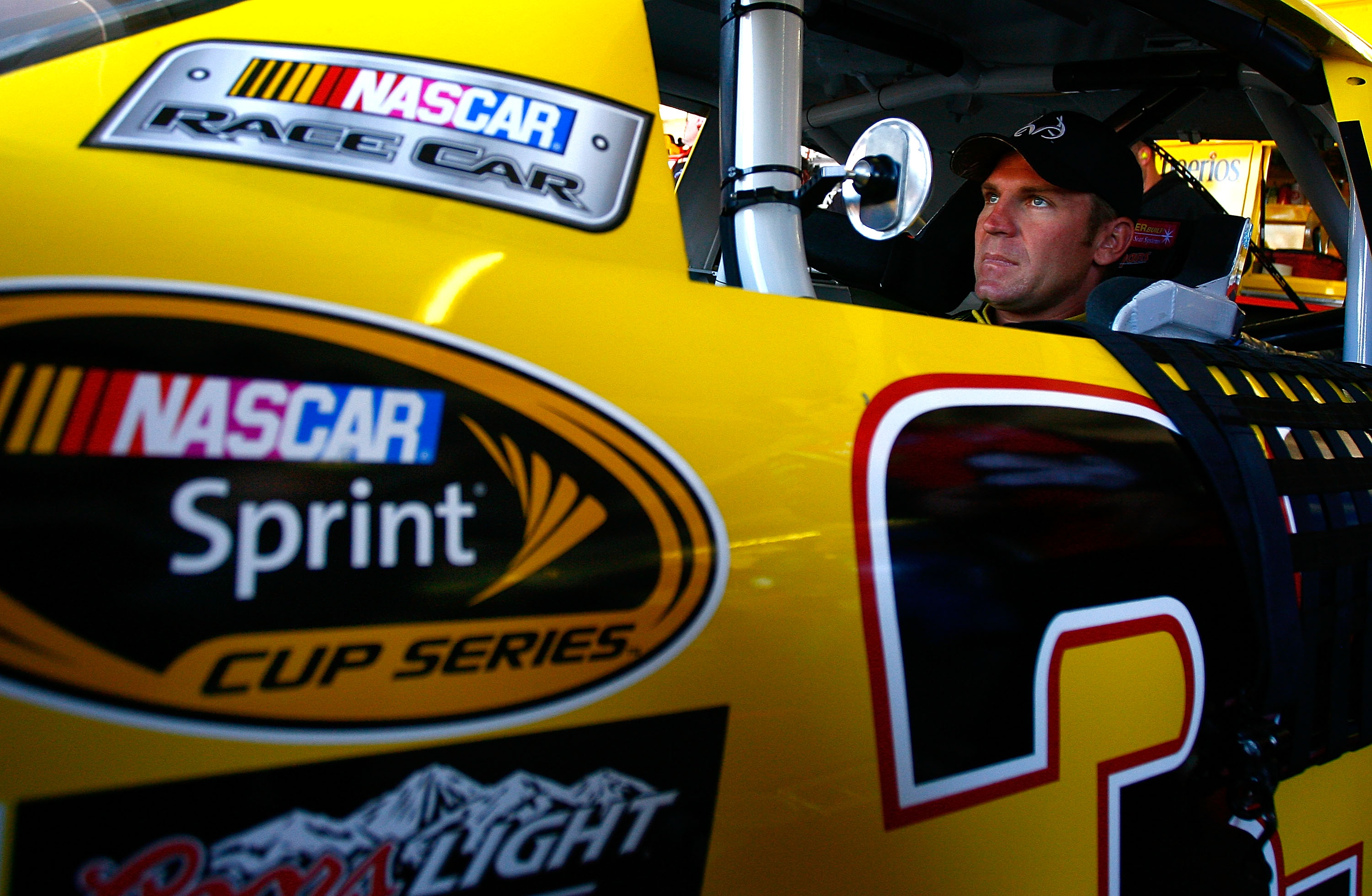 Bowyer started off the Chase great—or so everyone thought—when he won at New Hampshire, but the No. 33 failed inspection and was given a heavy penalty that effectively ended any chances at a Sprint Cup title.

Bowyer needs to put his disappointing Chase behind him this season as he tries to put together another solid season. 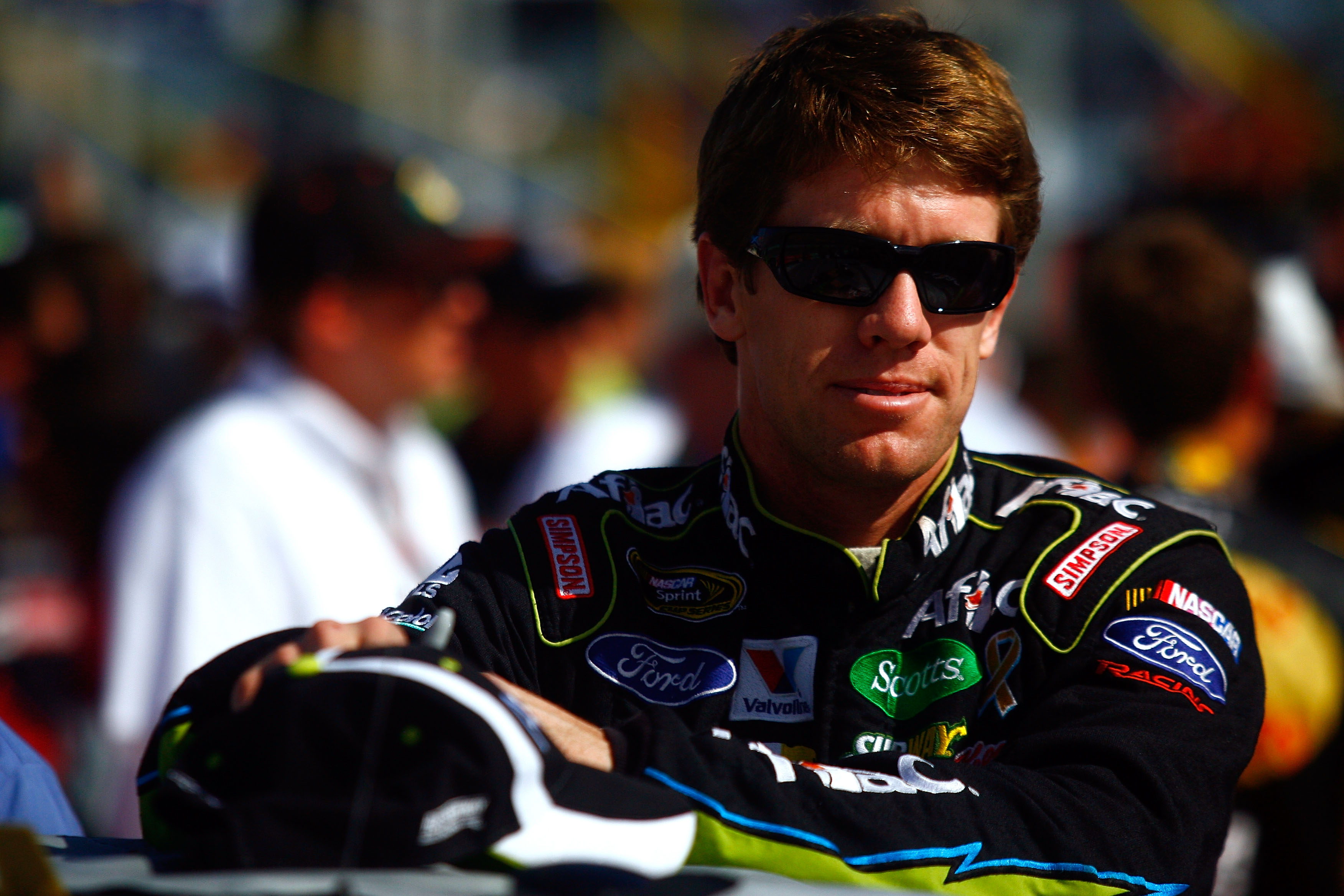 Edwards enters 2011 as one of the top contenders to dethrone Johnson as Sprint Cup champion, and after finishing fourth last season, he will want to prove he is the driver many people think he is capable of being.

The No. 99 visited victory lane twice in 2010, but Edwards will likely need to win more than that if he wants to end Johnson's record-breaking streak.