10 Reasons Why AC Milan Will Not Miss Ronaldinho 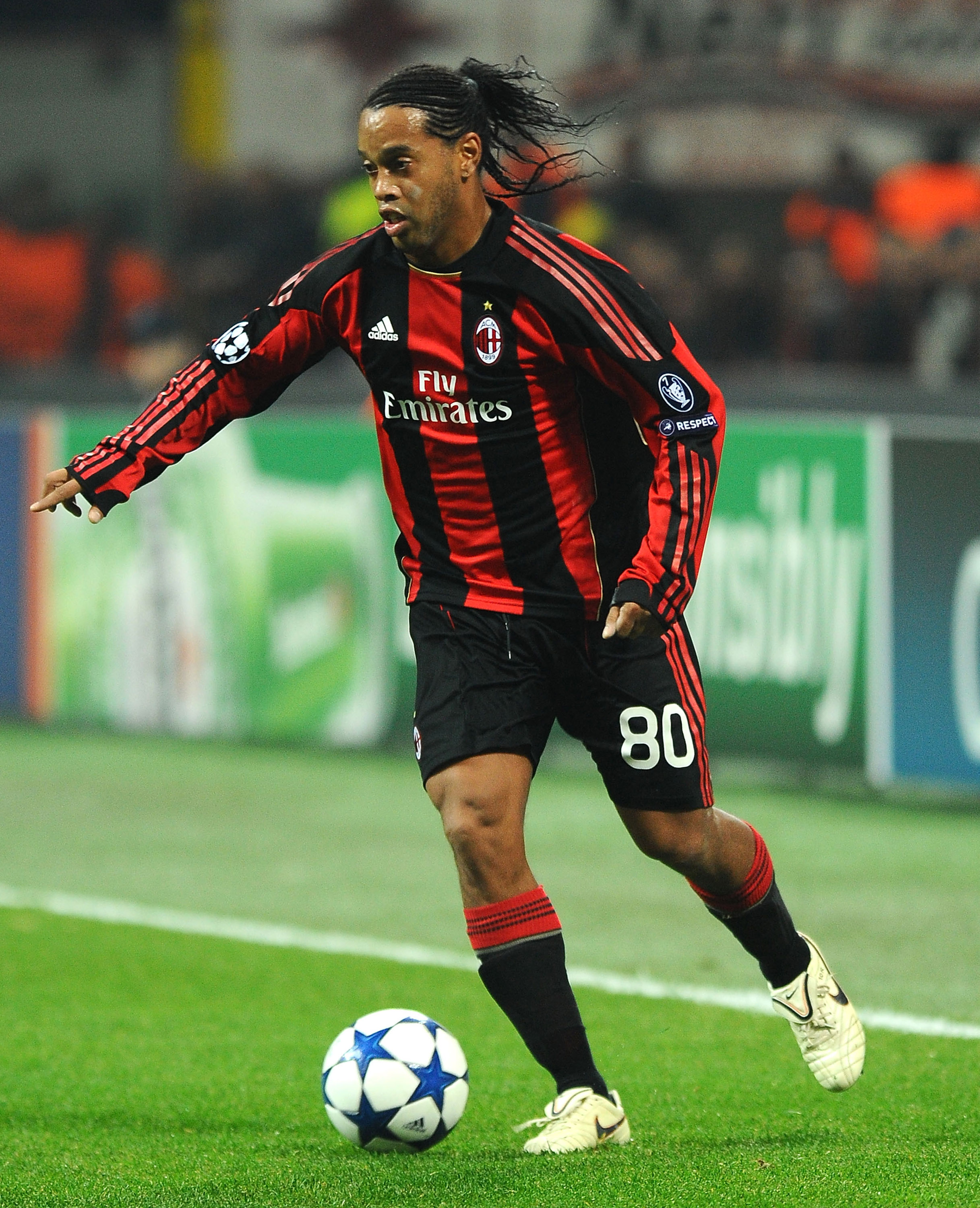 Ronaldinho has certainly been one of the best players in the world over the last 10 years. But after two and a half seasons with AC Milan, the attacking midfielder has returned to Brazil where he will play with Flamengo. Here are 10 reasons why AC Milan will not miss the two-time FIFA World Player of the Year.

No. 1 Player Stays Out Late 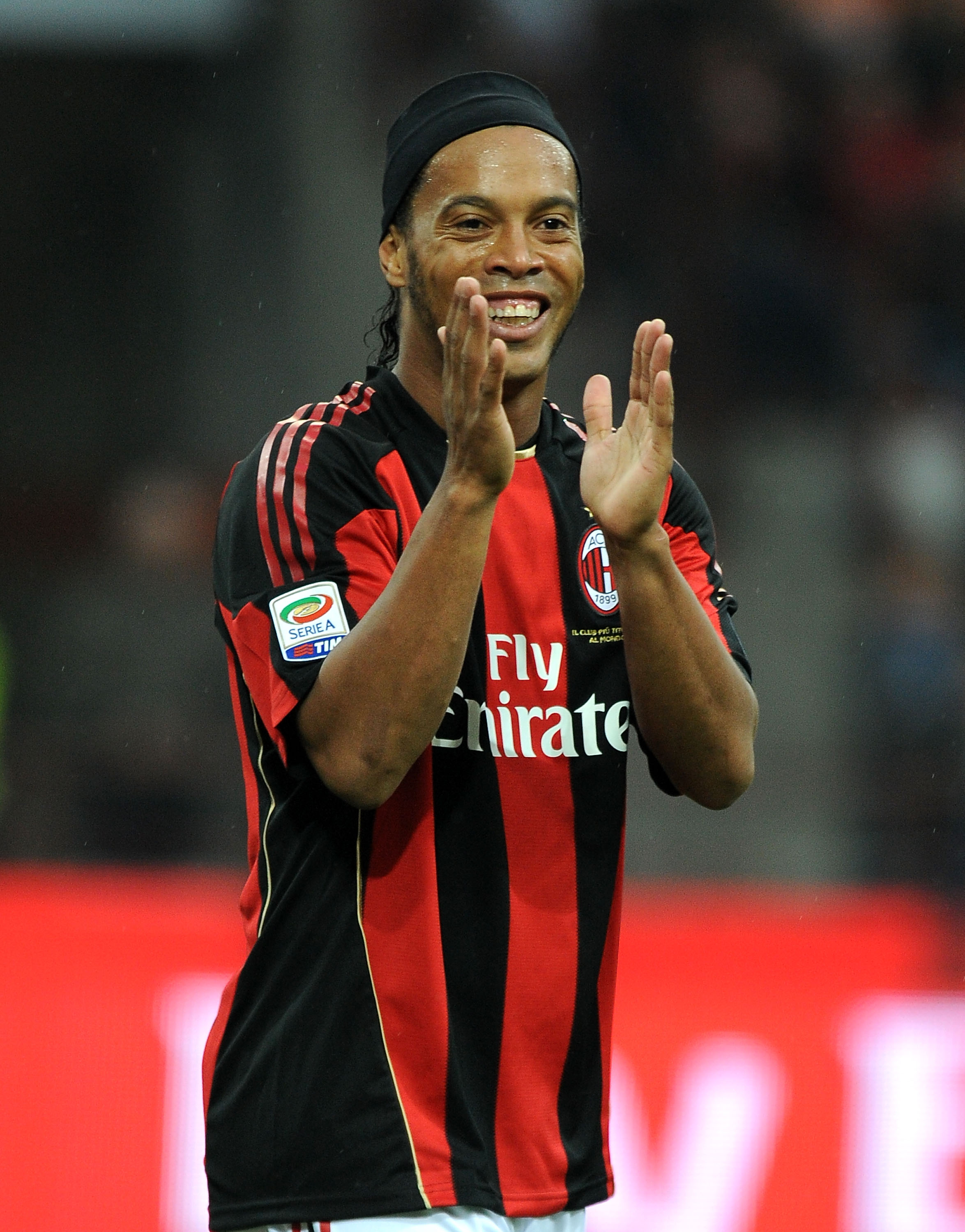 AC Milan has been very strict over the years on having its players showing up every day ready to play and not tired from being at a nightclub until 2 a.m.

Ronaldinho was often rumored to be spending more time partying than the club would have liked.

No. 2 Lack Of Defense 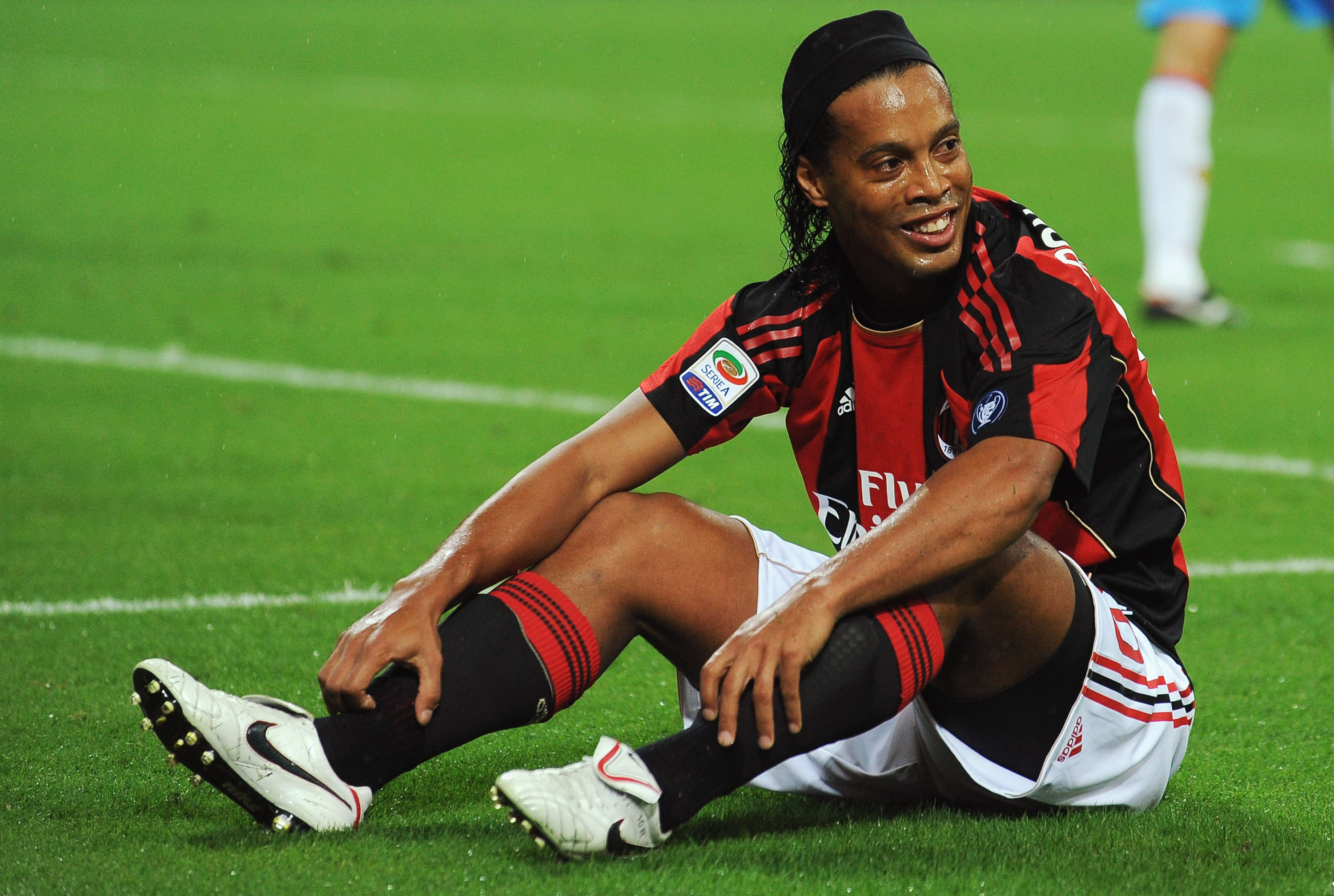 The game has changed to where even offensive-minded players need to make big contributions defensively. Ronaldinho often relied on the help of others when it came to defense.

No. 3 Presence Of Antonio Cassano 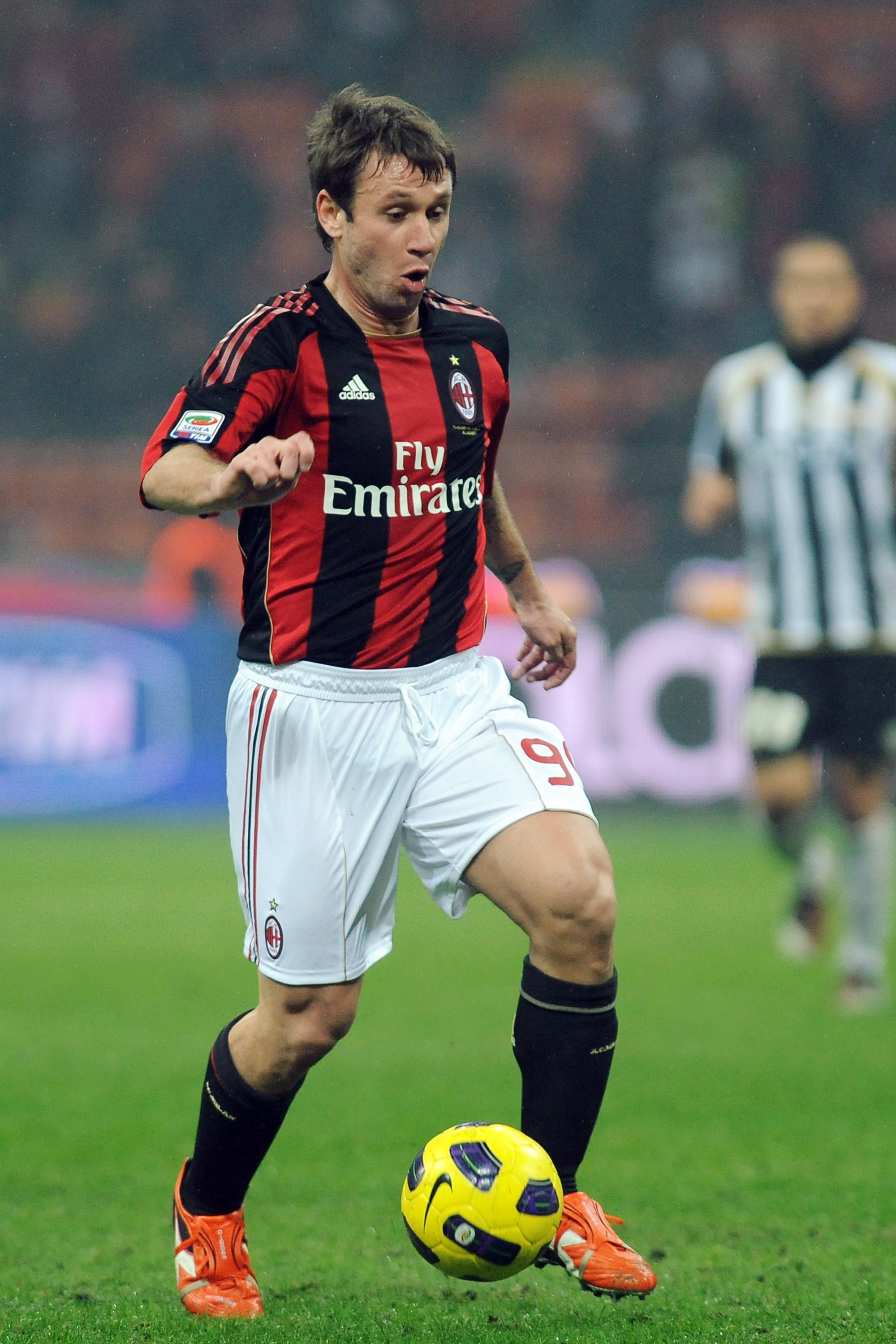 One of the reasons why it was easy for AC Milan to let Ronaldinho go was the acquisition of Antonio Cassano, who is no stranger to trouble, but also an outstanding talent.

No. 4 Club Looking at Younger Players 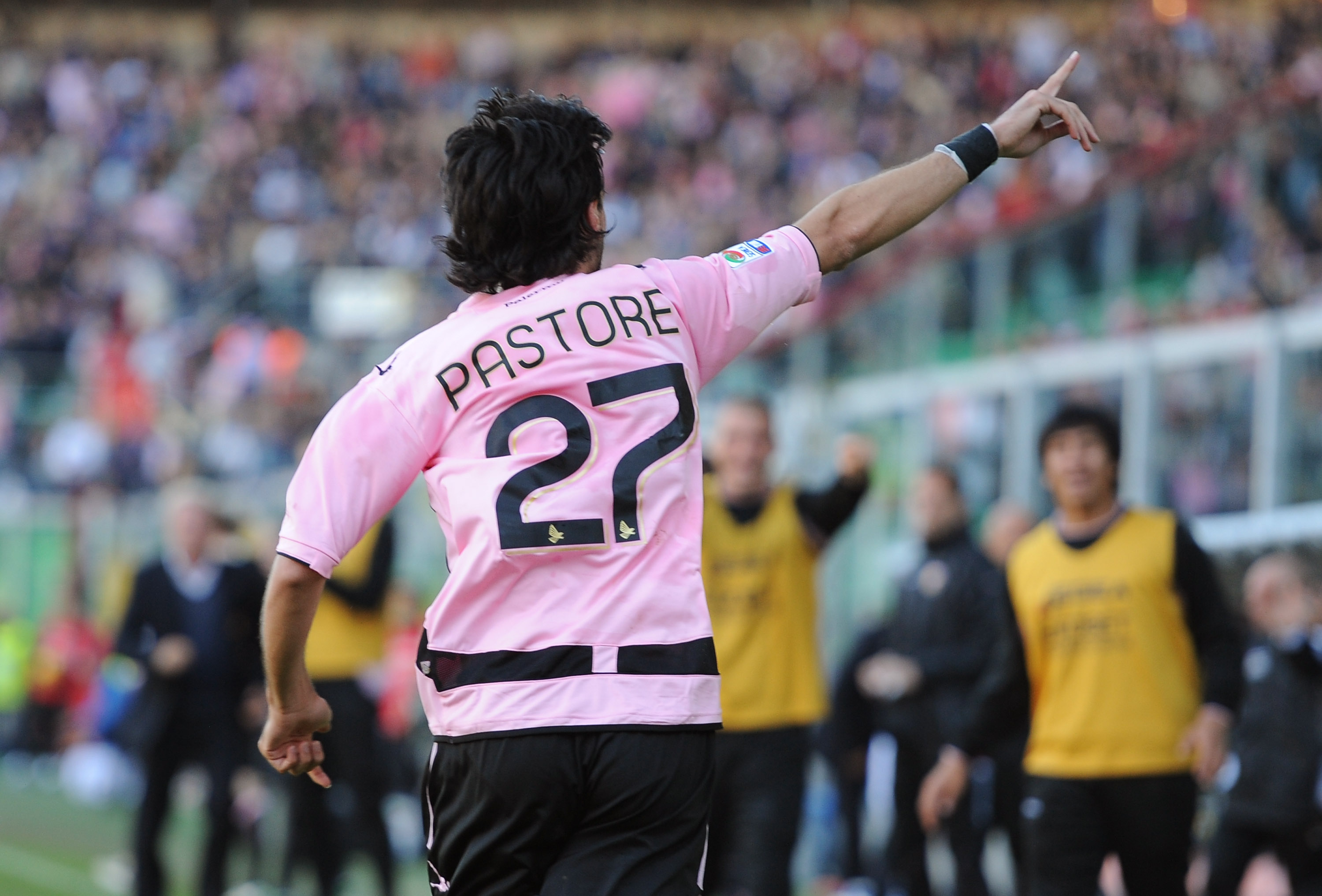 AC Milan realizes it has a number of older players and with Ronaldinho already being 30, finding some younger talent is something the club realizes it needs to do. Palermo's Javier Pastore could be a future target.

No. 5 Salary Off The Books 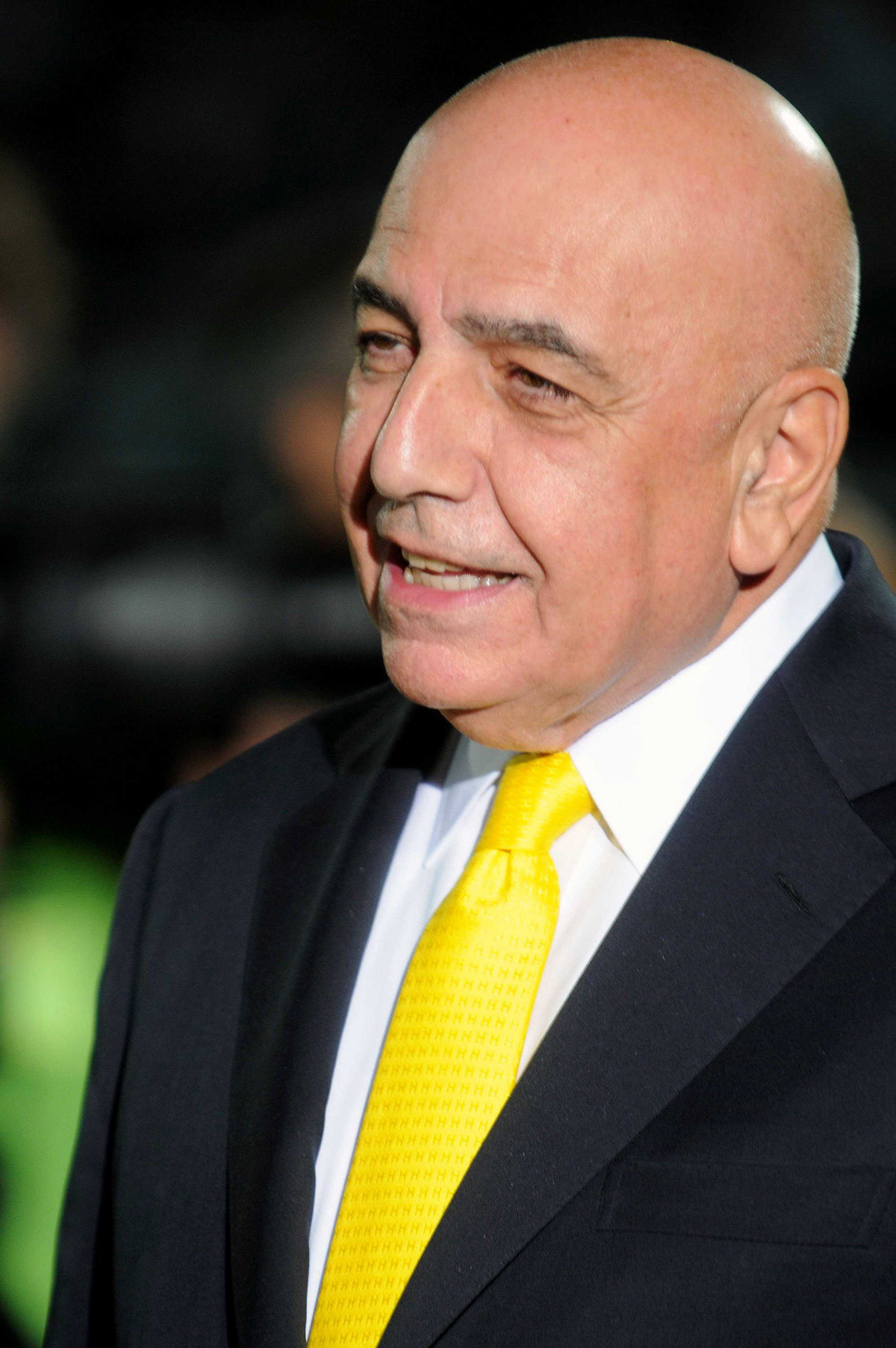 AC Milan is one of the few elite clubs in Europe that actually tries to balance its books and has a tiny debt compared to the likes of Real Madrid, Barcelona and Manchester United.

No. 6 Something Instead Of Nothing 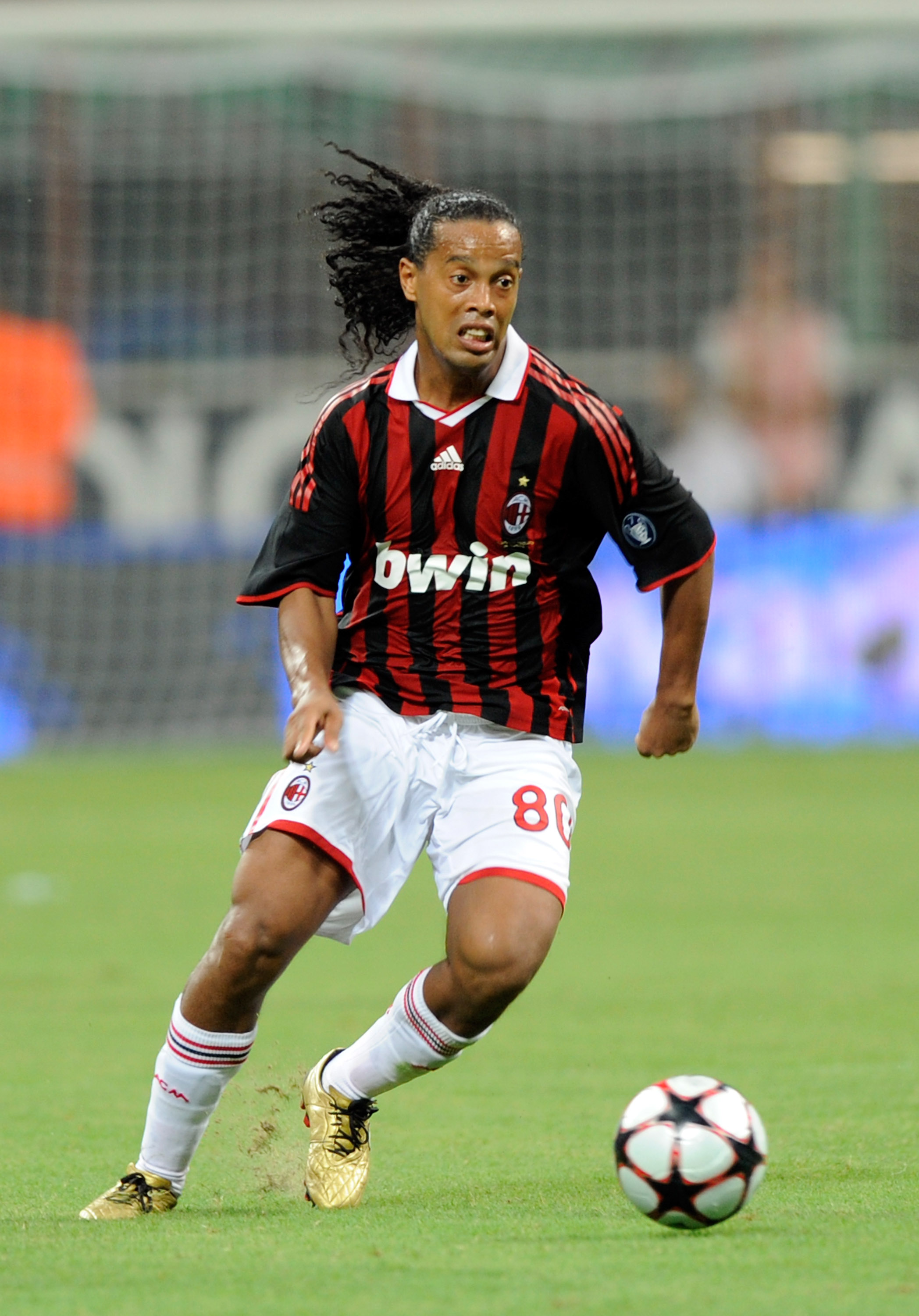 Although a fee has not been disclosed, AC Milan did not let Ronaldinho leave for free and thus the club was able to get back at least some of the money it paid when it purchased the player from Barcelona in 2008. He would have been able to leave the club for nothing in the summer of 2011. 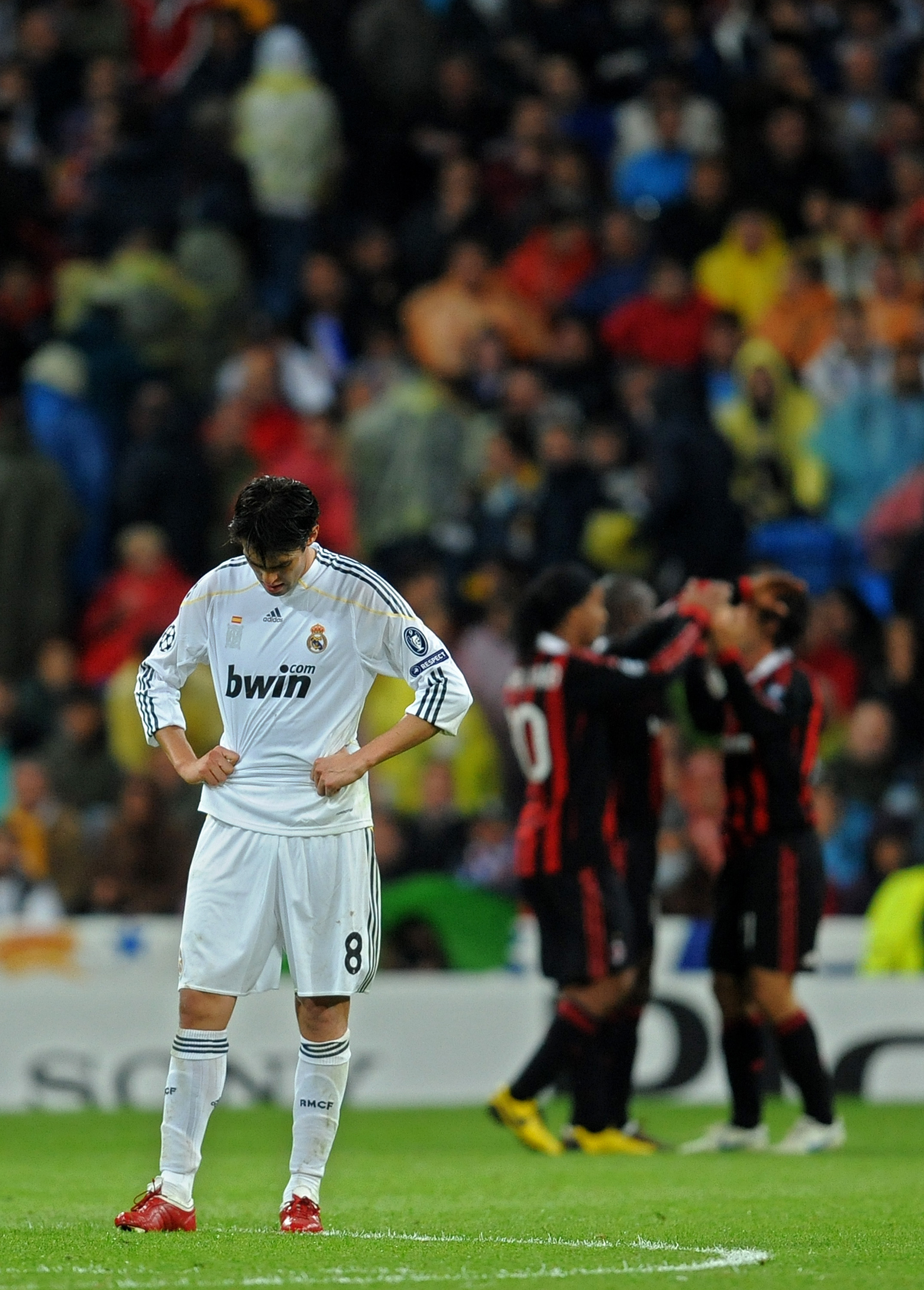 AC Milan has still performed well after selling some of its past superstars. It won the UEFA Champions League the year after selling Andriy Shevchenko to Chelsea and even defeated Real Madrid last season after it sold Kaka to the Spanish giants.

No. 8 Back to Brazil 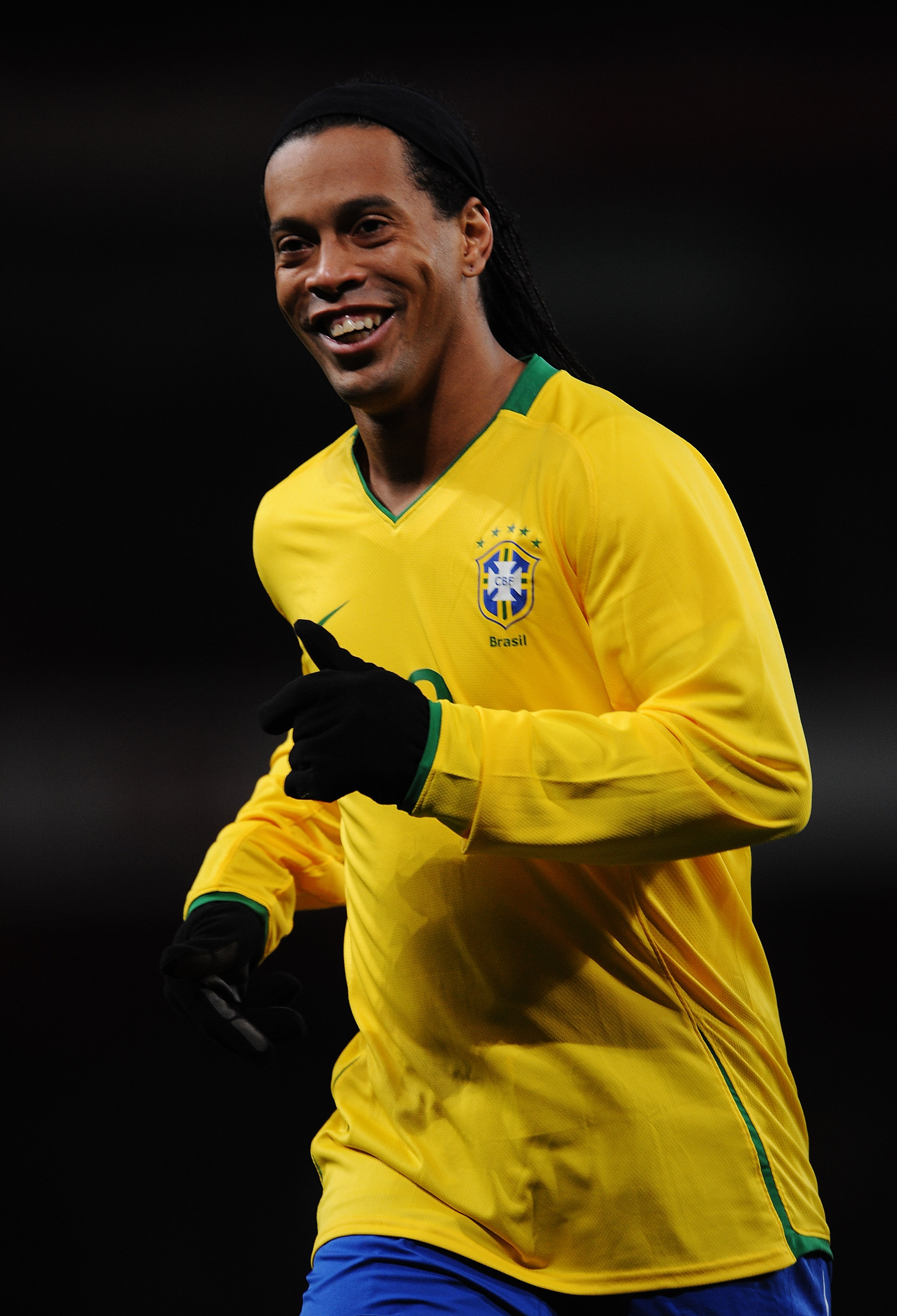 One thing that makes AC Milan a great club is that it makes great business deals. Sending Ronaldinho back to Brazil means they will not to face him, unless by some tiny chance AC Milan and Flamengo meet in the FIFA Club World Cup.

No. 9 Questions From Media 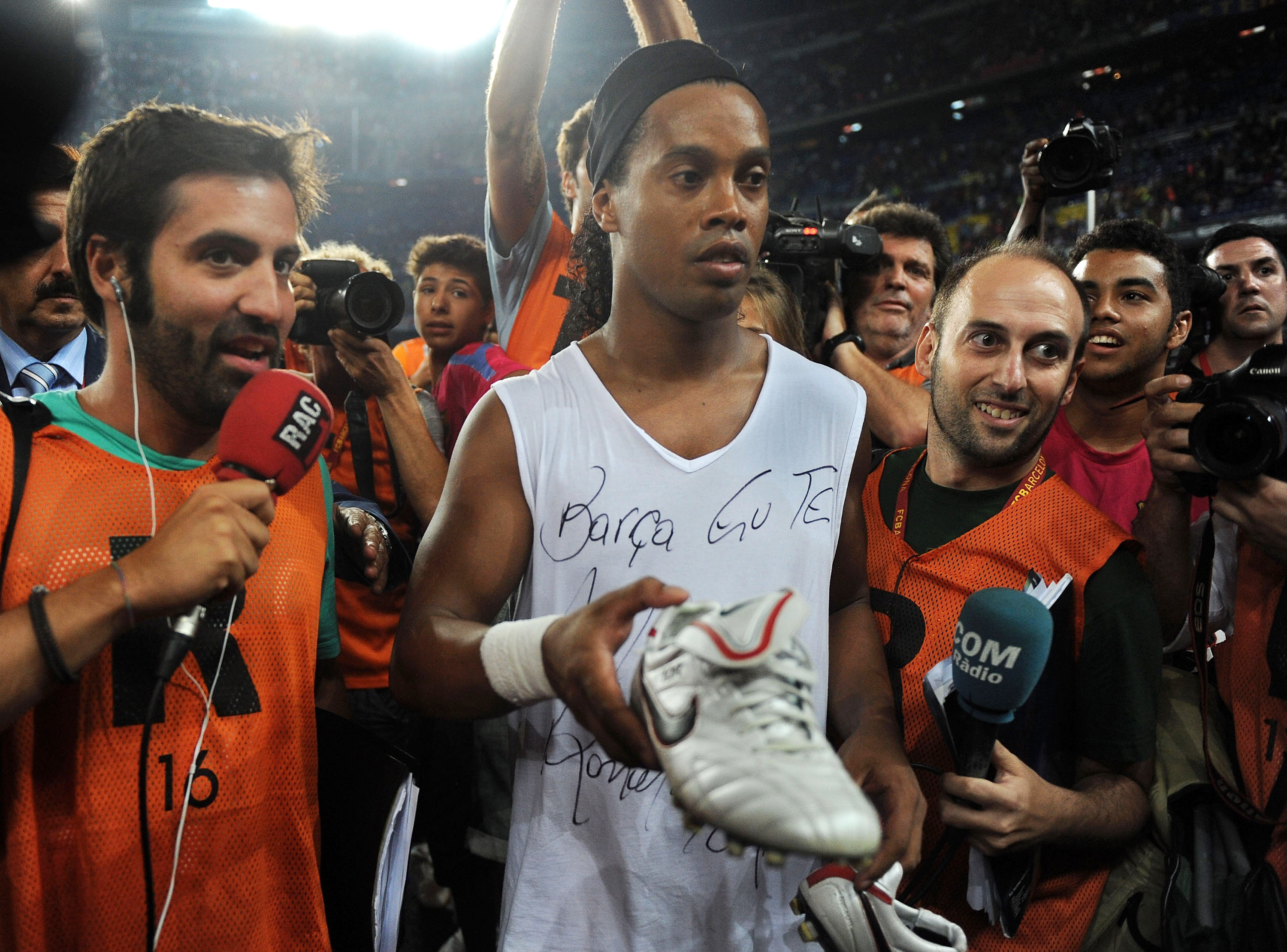 Certainly in the past few months, Ronaldinho as well as many within the AC Milan organization have had to answer to questions about Ronaldinho's future. Those distractions will now go away. 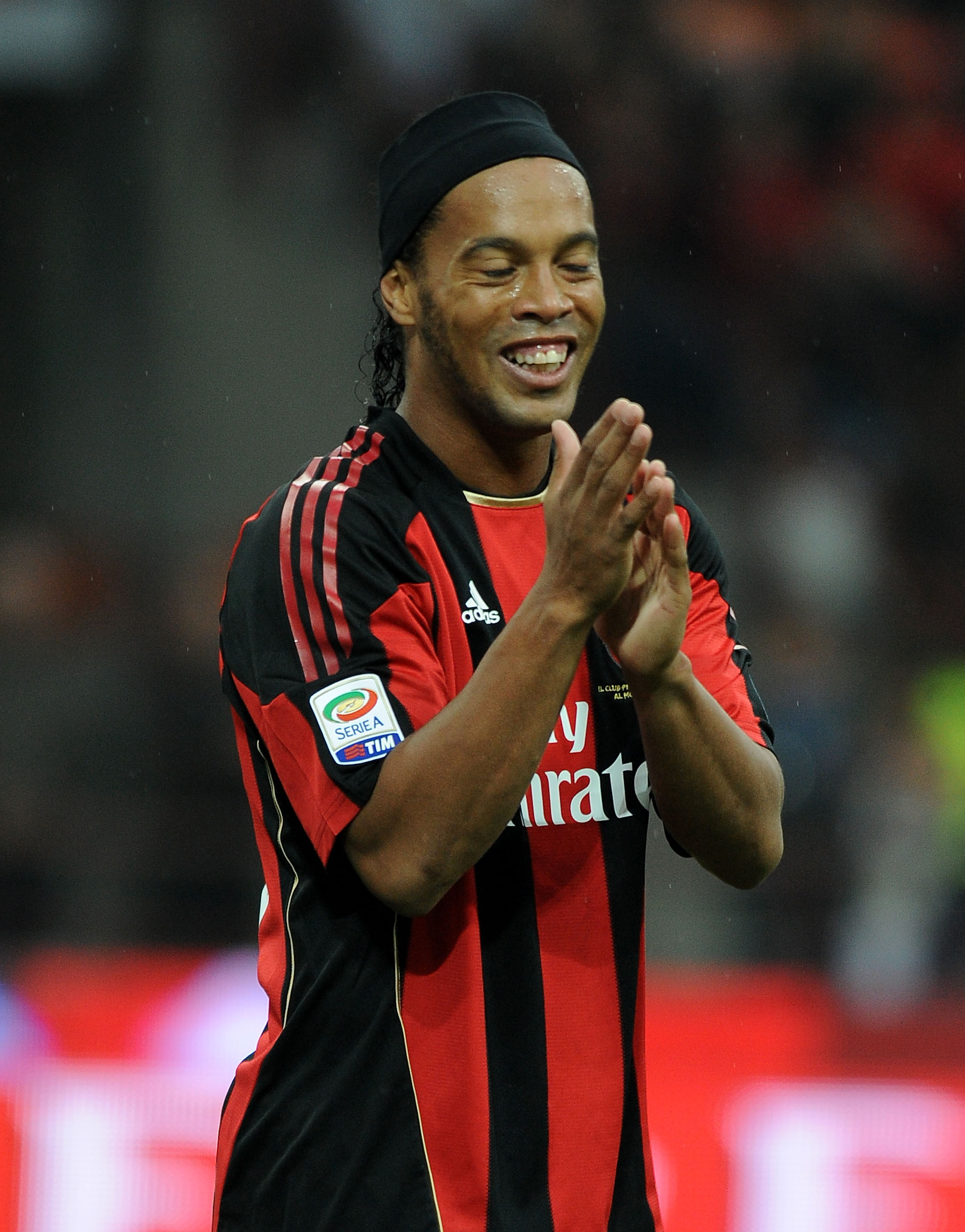 The club and player agreed on the split and AC Milan want to see Ronaldinho happy by returning to Brazil.