Formula One: Eight Weeks To Bahrain, Eight Things To Look Out For in Preseason 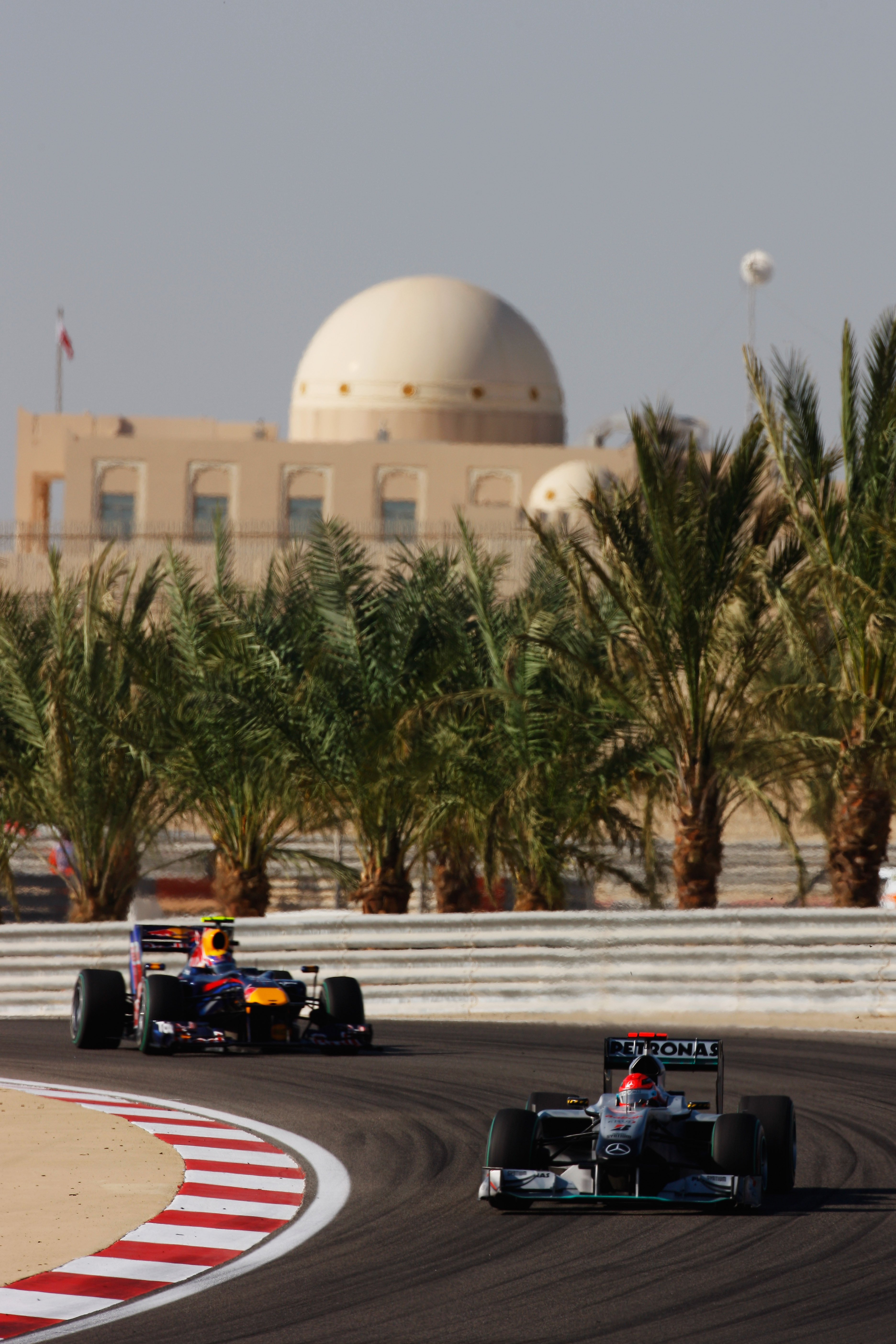 There is only 8 weeks to go until the start of the new season! If your like me then it can't come soon enough.

After the amazing year that was 2010 could the new year be even better? Well it has the potential. But if you can't wait until then there is plenty to keep you interested.

Here are some of the things to look our for in the run up to Bahrain. 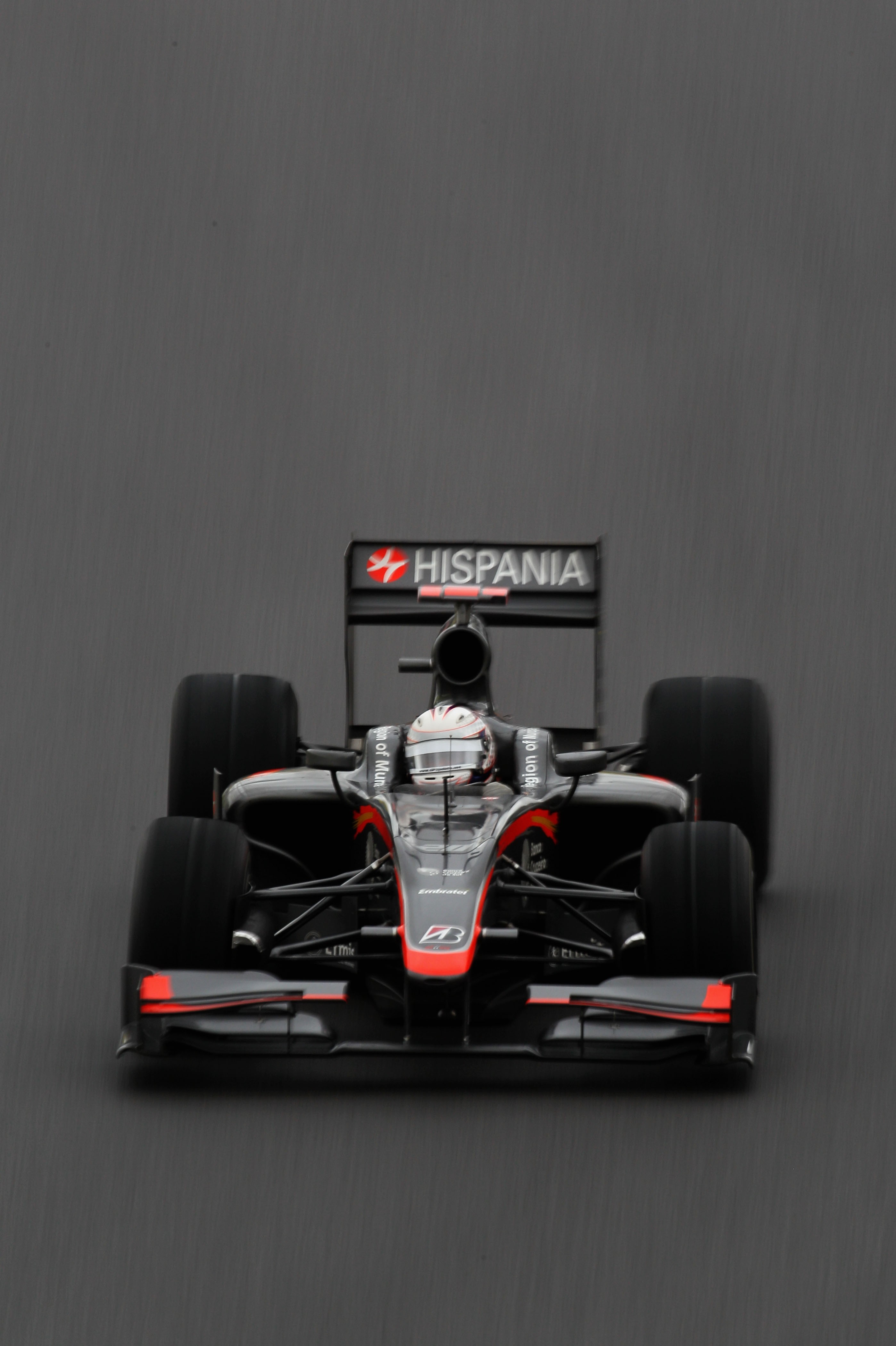 Who will get the final seat at Hispania?Paul Gilham/Getty Images

Although most of the spots on the grid are already taken there are still some spots left on the grid. Force India are yet to confirm their driver pairing and there is still one spot left at Hispania.

With Nico Hulkenberg, Adrian Sutil, Paul Di Resta and Vitantonio Liuzzi all hoping to get a first team drive, two people will end up disappointed.

The final spot at Hispania could go to any driver given the teams hiring tendency. It was a surprise that they signed Narain Karthikeyan so it’s difficult to see who they might hire to partner him. 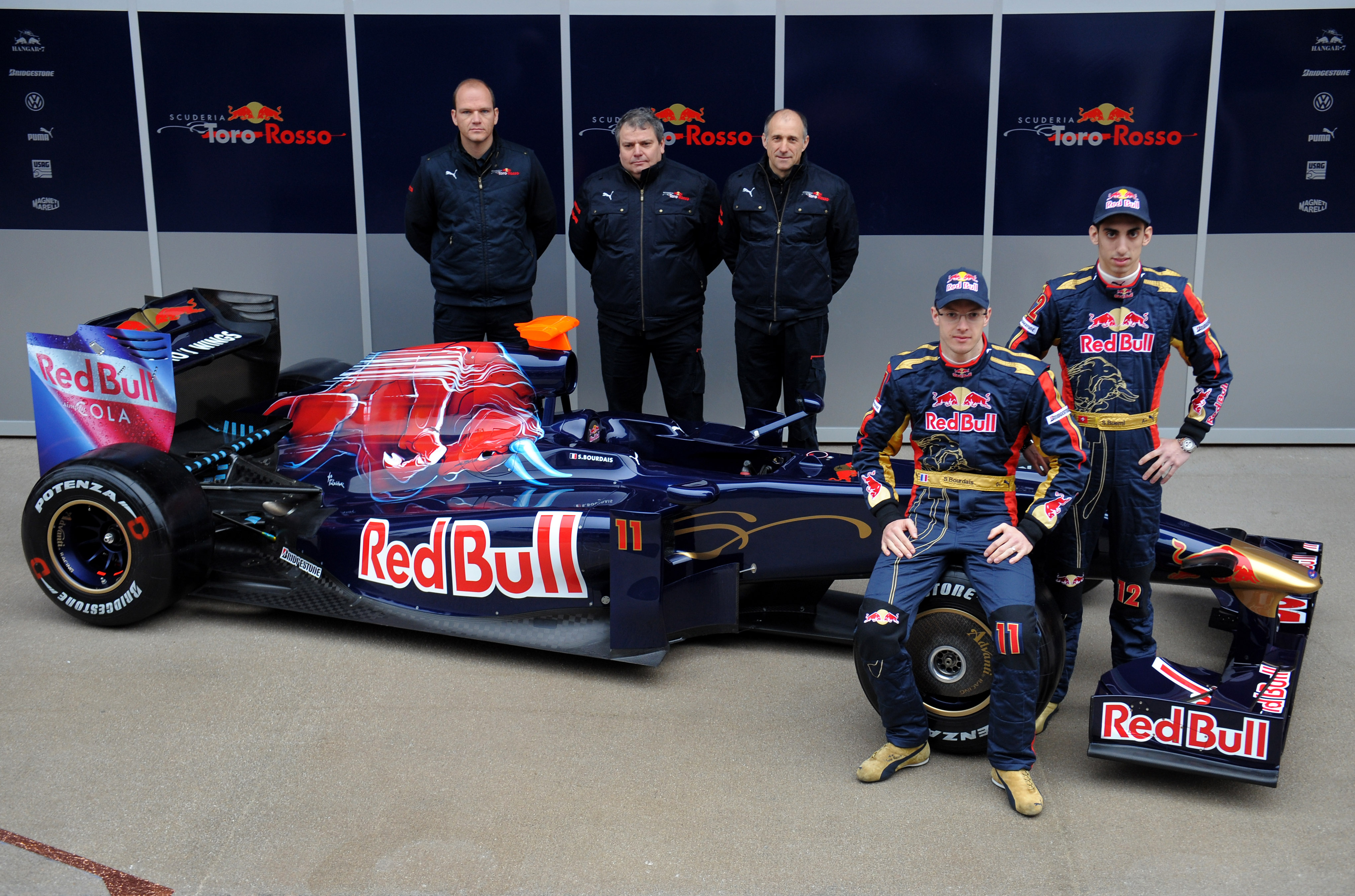 Many of the teams have already announced their launch dates and this is the chance to see the new cars for the first time.

Ferrari will be the first to reveal their new car when they take the covers off on the 28th of January in Maranello. Prepare for many arguments on who’s got the best and worst looking cars. 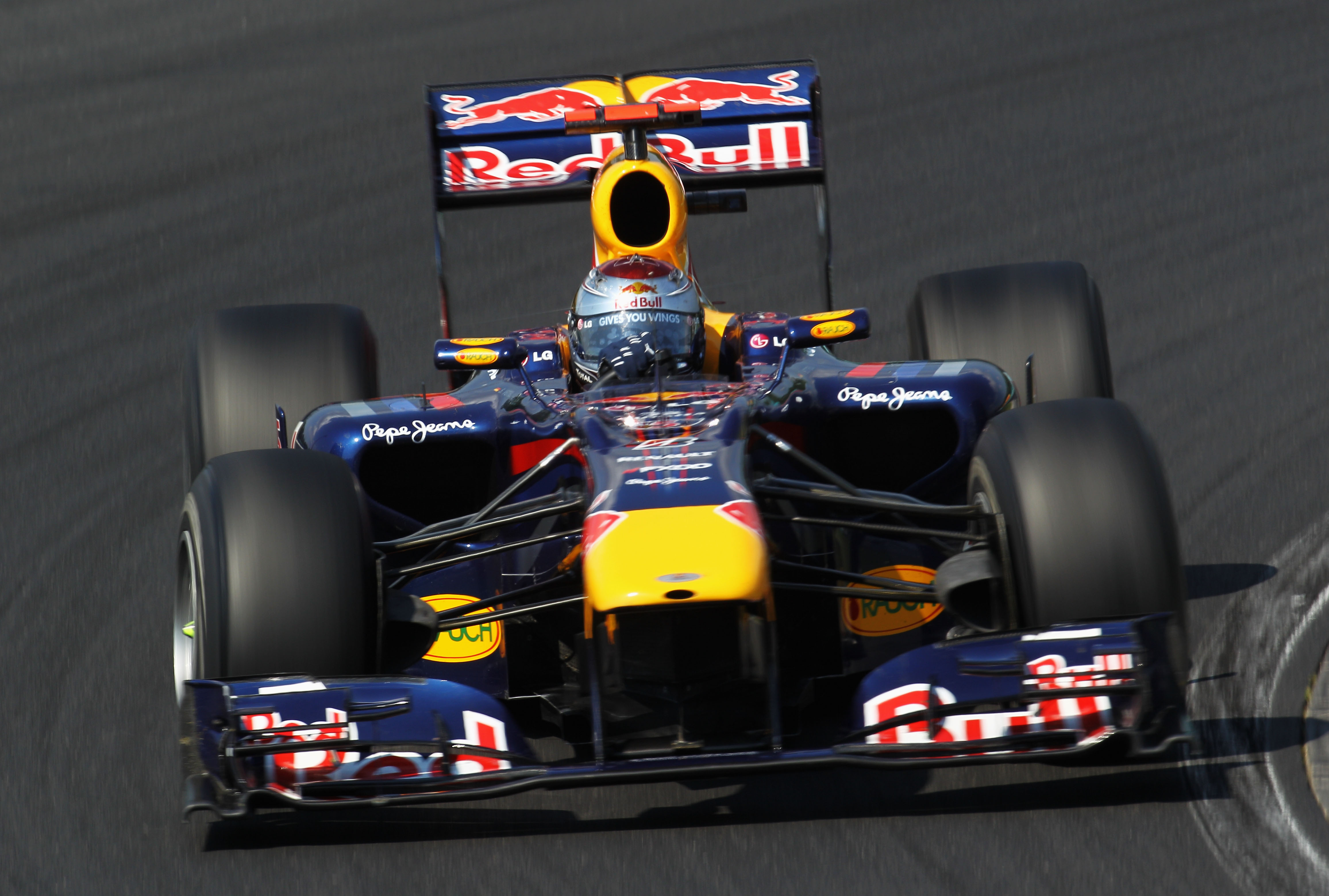 Perhaps the best thing about pre season. This is where the speculation starts about who’s made the quickest car and who’s underperforming.

Will it be all about Red Bull, Ferrari and McLaren again or will Renault or Mercedes be the joker in the pack. It’s the first time to see the new cars in action and the first indicator of what is come. 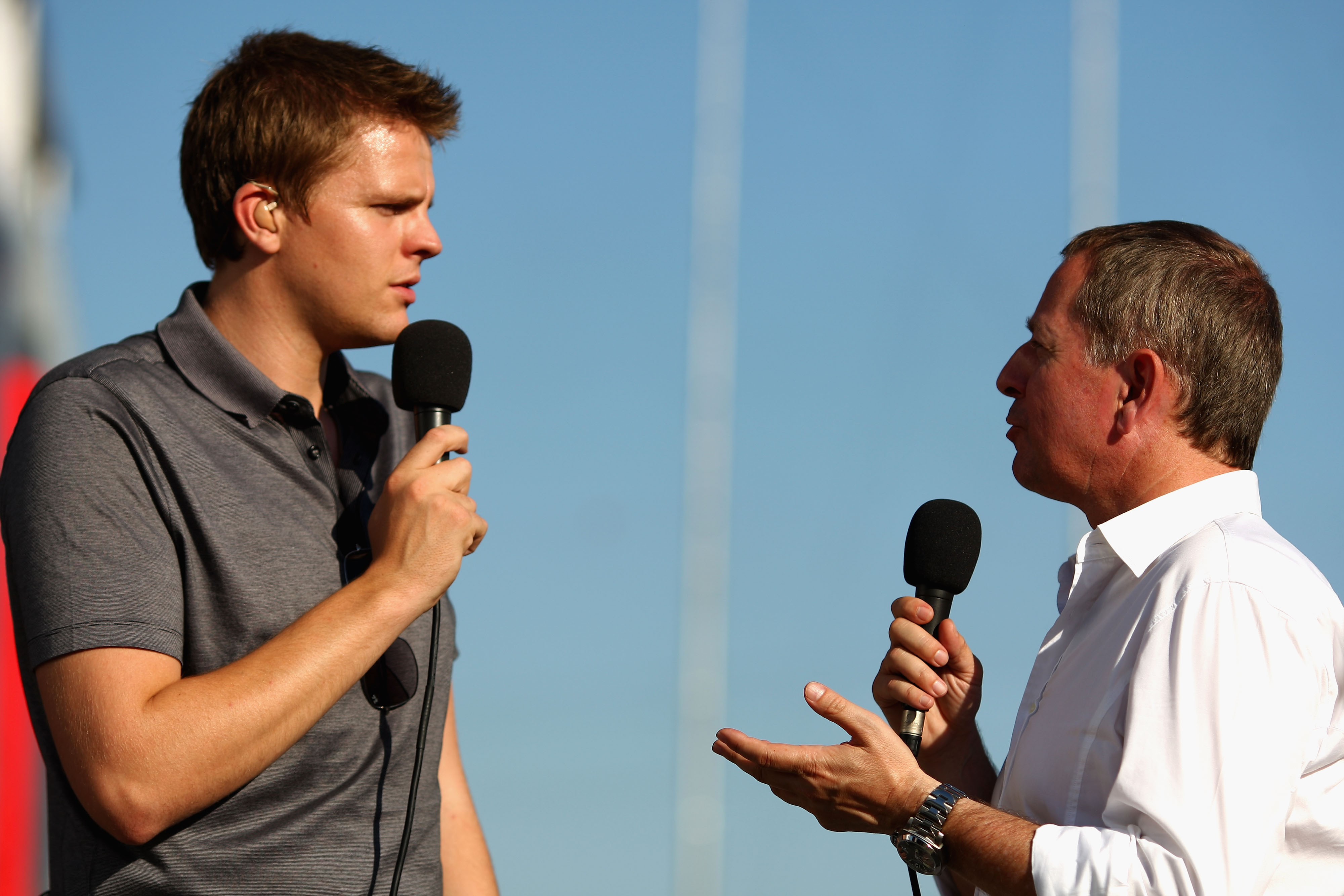 The closer it gets to the start of the season the more hype there will be.

Between now and Bahrain the tension will continue to rise.

The media, fans and those in F1 will be gearing up for the new season and won’t be satisfied until the lights go out in the desert 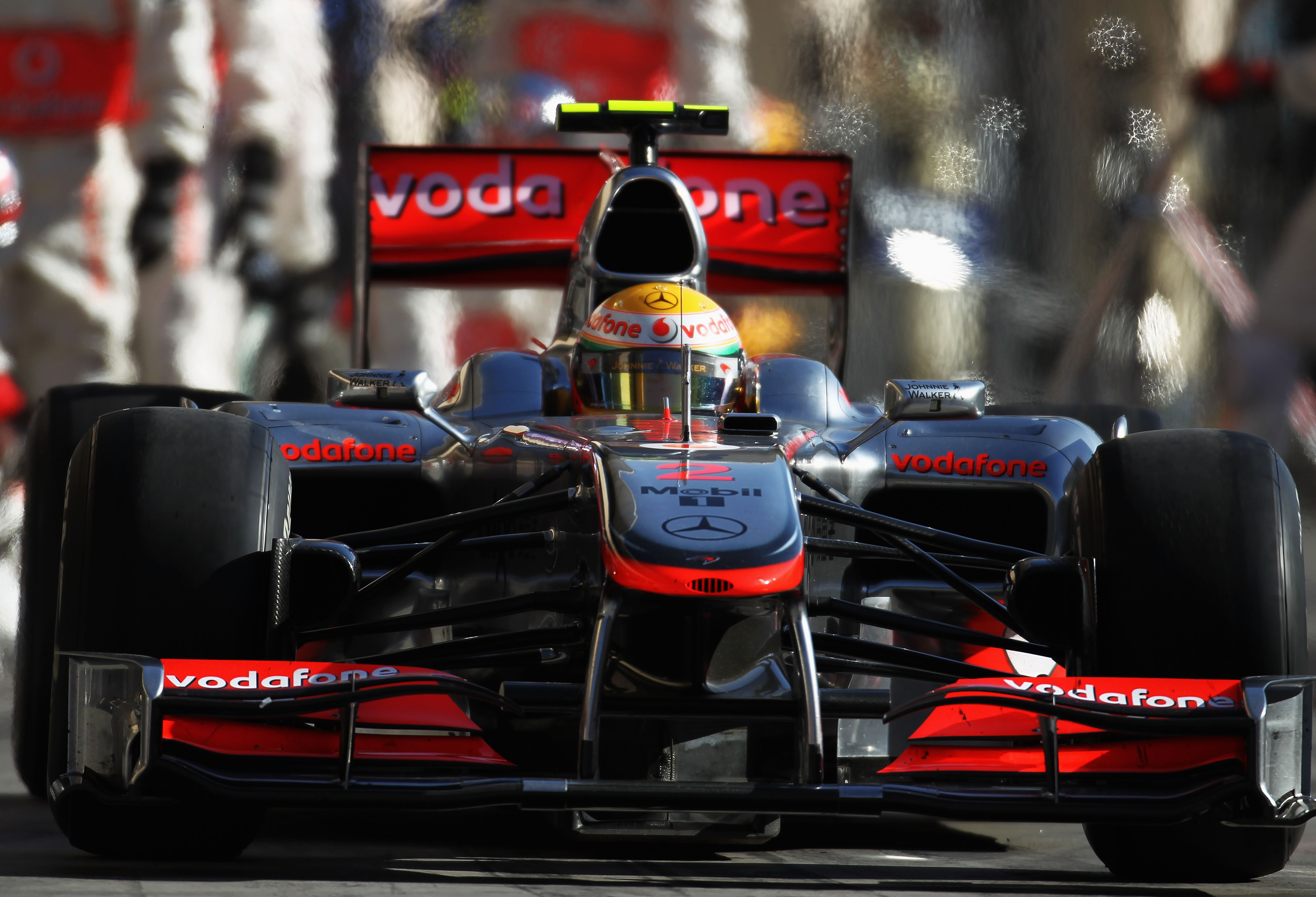 It wouldn’t be Formula 1 without a little pre season controversy.

Whether it’s a controversial car or comment you know something is going to crop up. Last year it was McLarens F-Duct so what will it be this year?

First Look at the New Cars 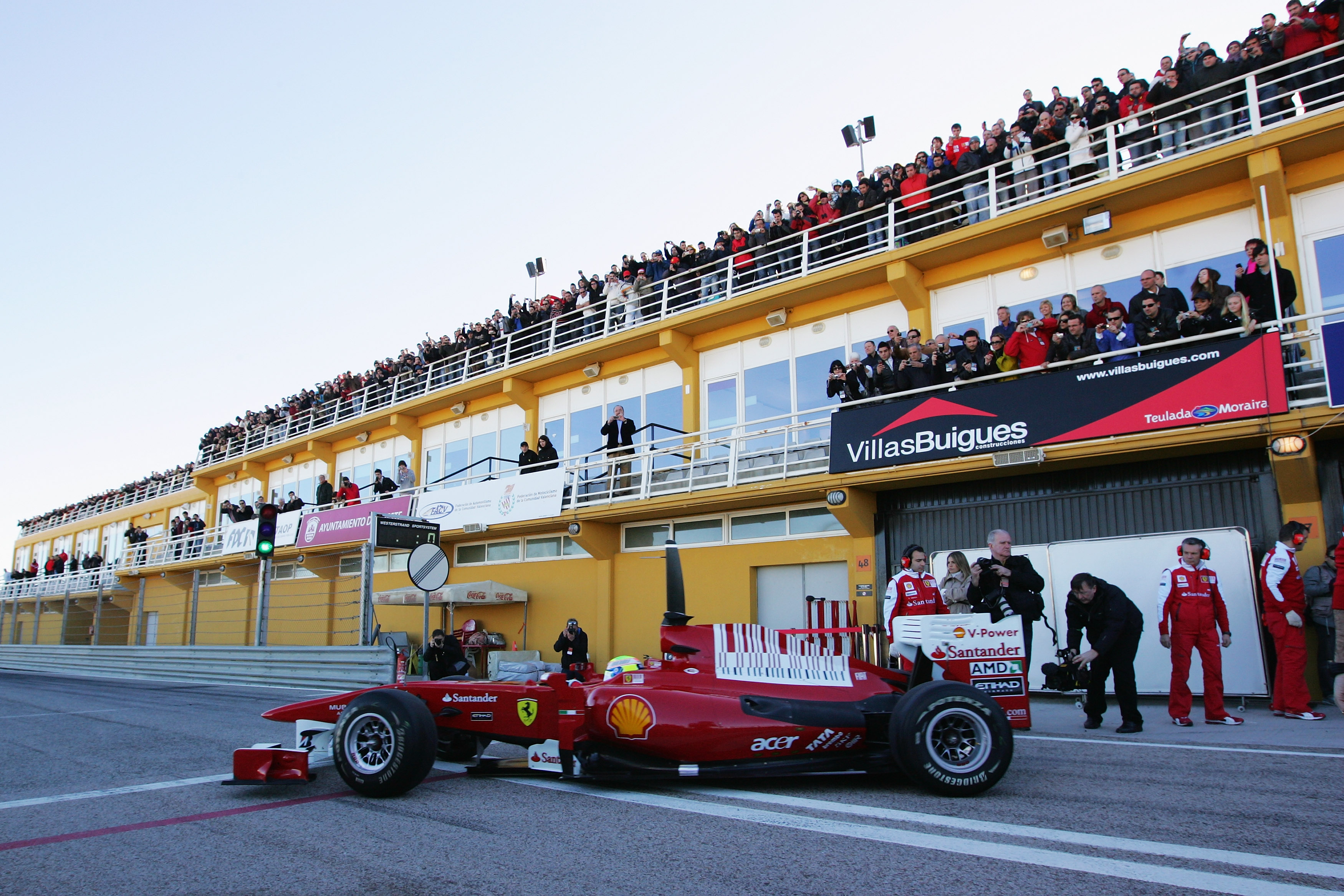 In the next 8 weeks we will get to see all the new additions to the cars.

The moveable rear wing and KERS will be on the car and we will see them in action for the first time.

Also the teams will be testing out the new Pirelli tyres so it will be interesting to see if they match up to last years Bridgestones. 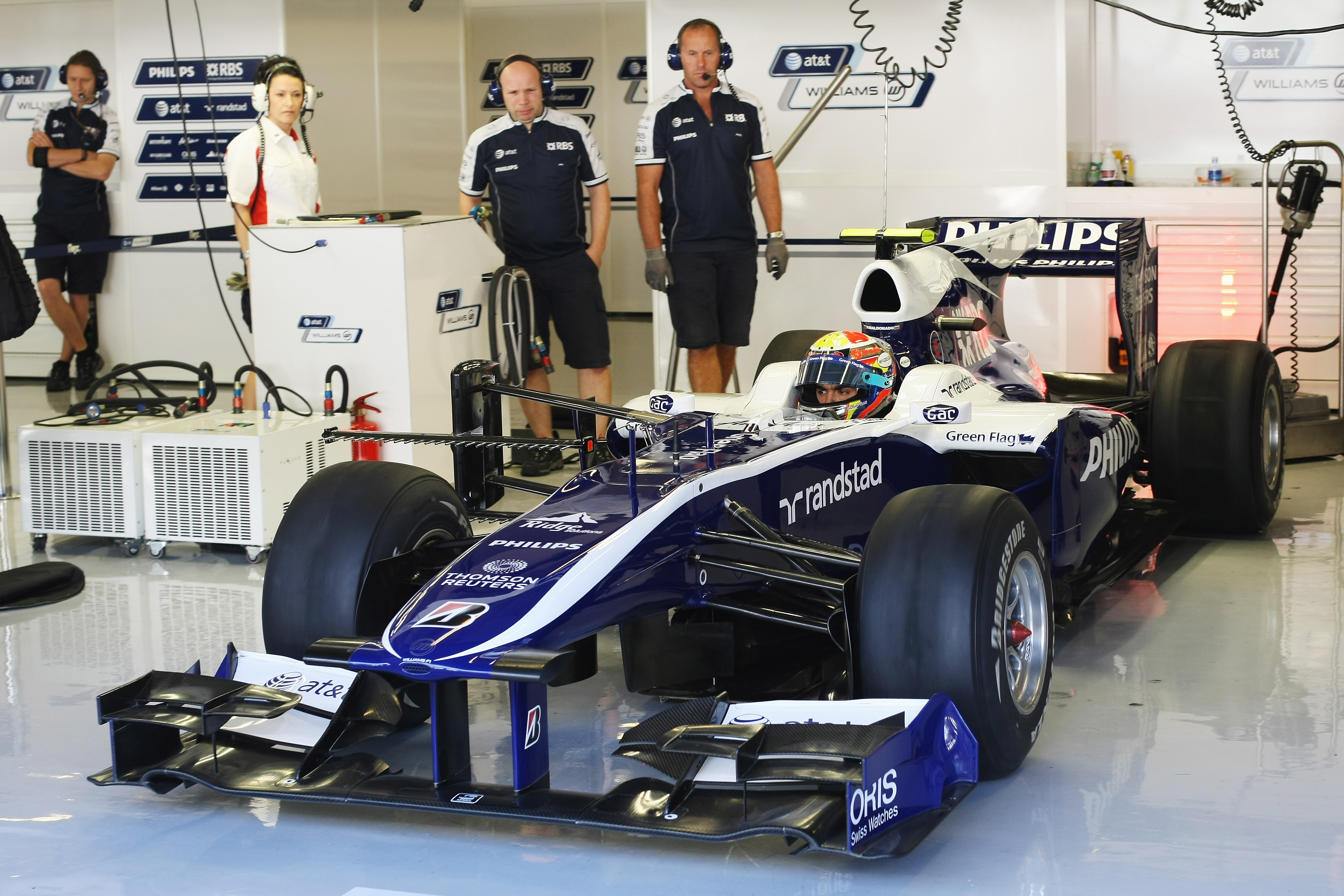 Pastor Maldonado is the GP2 champion of 2010Andrew Hone/Getty Images

Aside from the young drivers test in Abu Dhabi this will be the first chance for the rookies to get some mileage.

2011 will see some new exciting drivers enter the field and we will be able to find out if they’ve got what it takes to succeed in Formula 1.

Sergio Perez and Pastor Maldonado are the key rookies hoping to impress whilst Jerome D’Ambrosio will be looking to do well in his Virgin racing.

Last year saw Kamui Kobayashi impress and the school of 2011 will be hoping to keep their place on the grid.

Rivalries to Be Born... Or Reborn 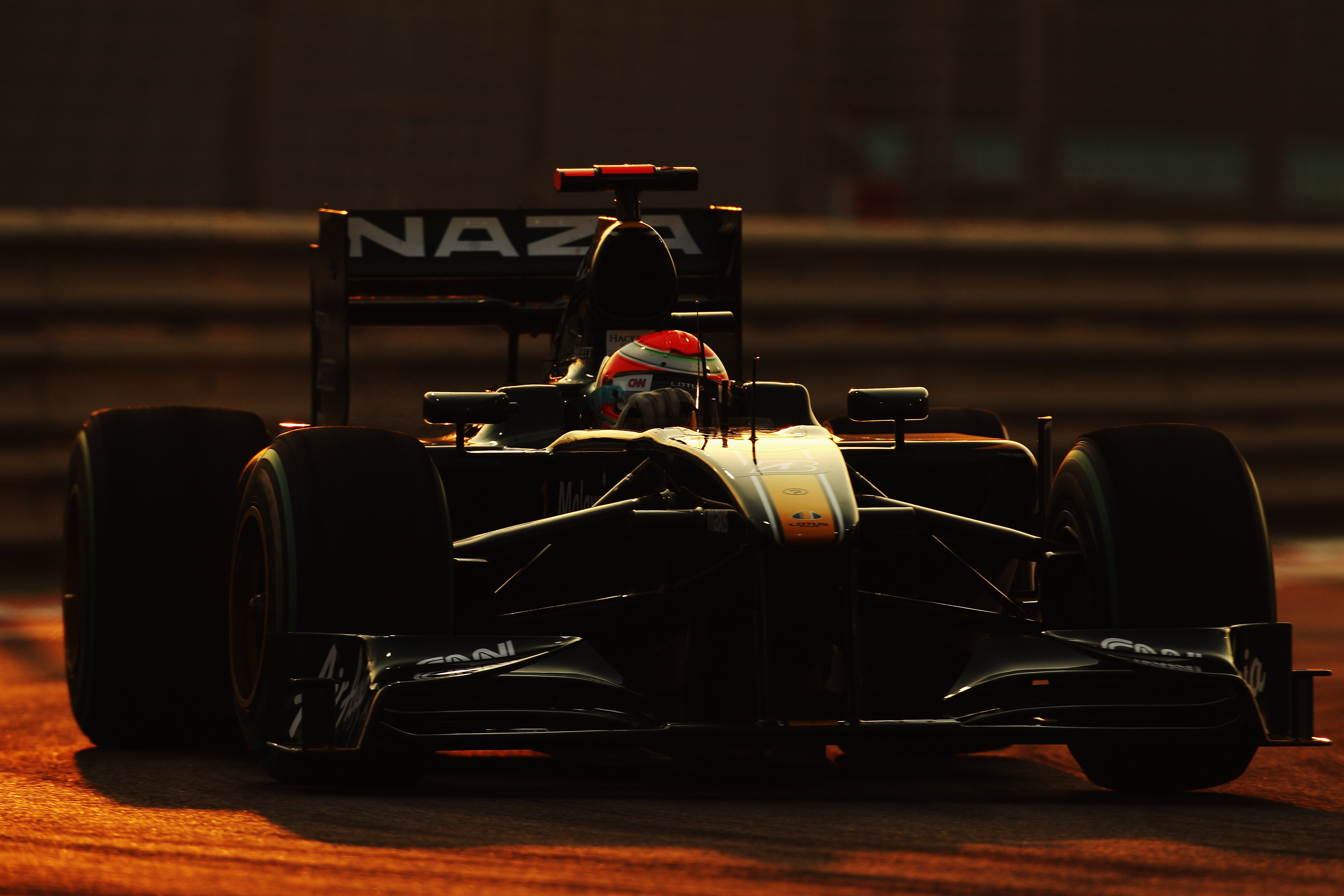 All of this could flare up again pre season. Team mates can fall out, team bosses can argue over opponent’s cars. As the new season gets closer the more interviews occur and there is more chance for the rivalries to start again.

Also expect to see a lot of heat between the two Lotus camps as Lotus Renault and Team Lotus fight over the legacy of the historic team. 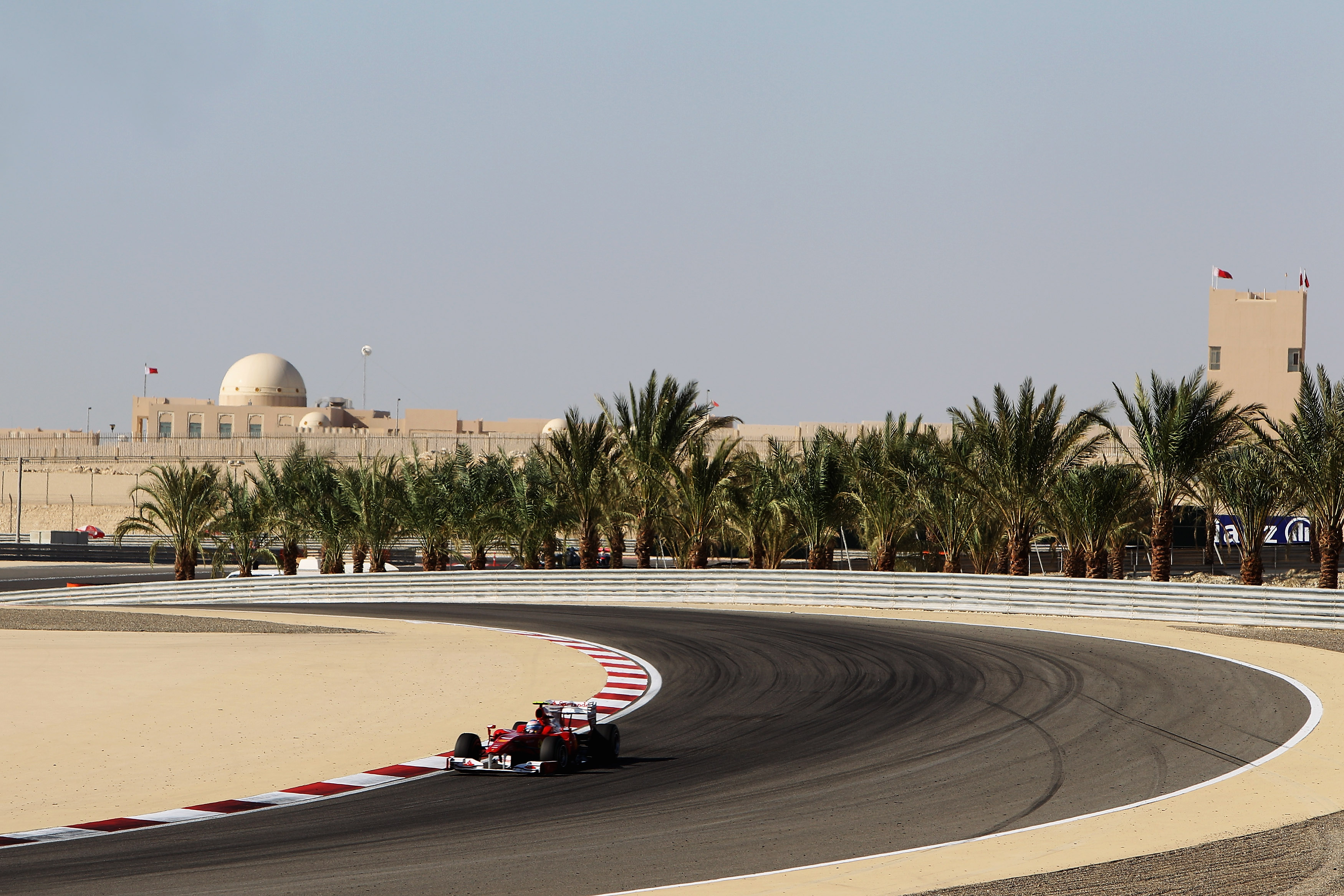 Obviously nothing can compare to the real thing starting in March. But between now and then there is plenty going on. Thanks for reading :D