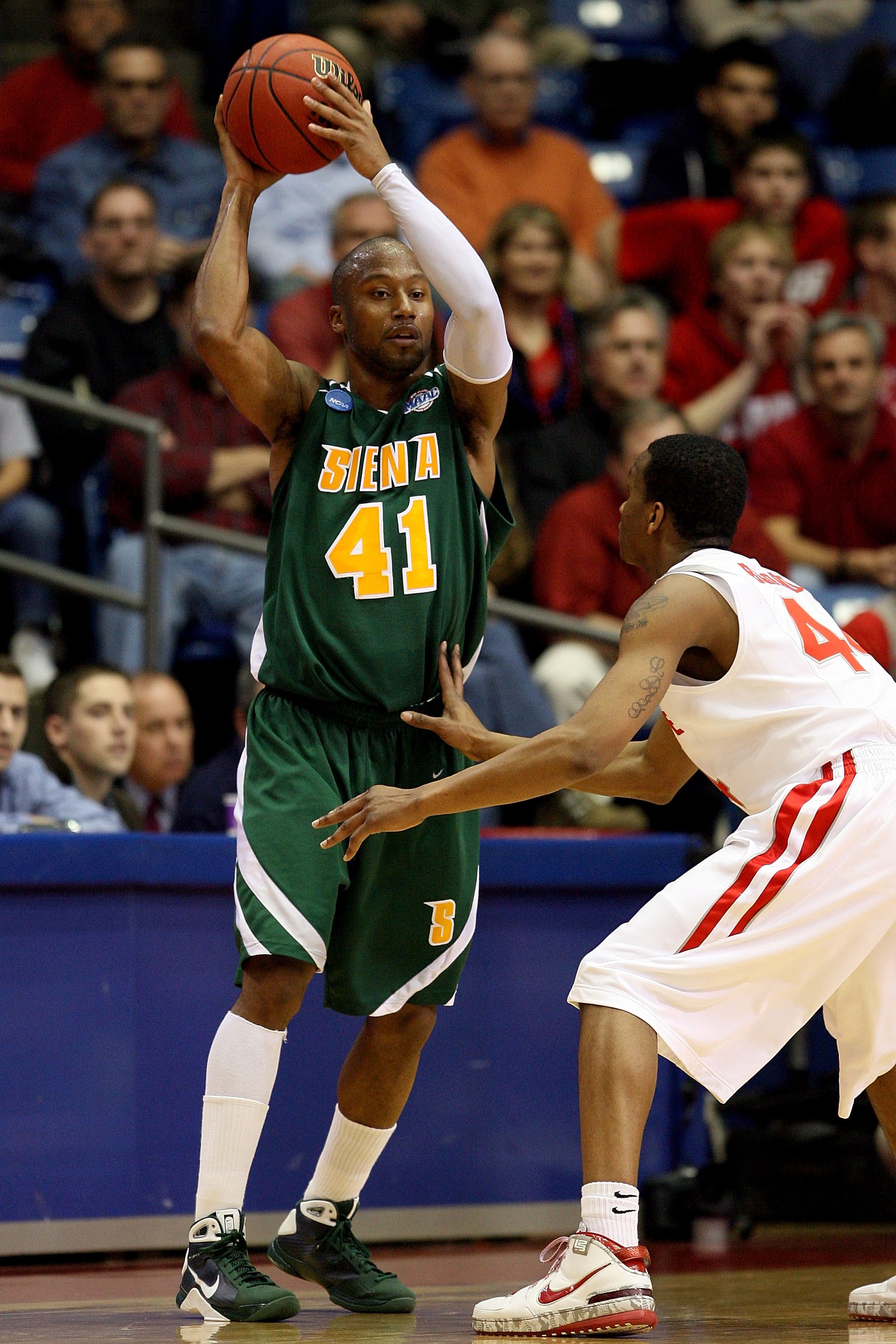 Here's my interview with former Miami Heat guard Kenny Hasbrouck. Kenny Hasbrouck grew up in Capitol Heights, Md. where he played for the Cardinal Gibbons School before choosing Siena College. Hasbrouck was Coach Fran McCaffery's fist recruit and became his most successful player for the Saints.

Hasbrouck started all 129 games for the Saints, playing point guard, shooting guard, and small forward. On March 16, Kenny became the first player in Saints history to make it to the NBA, signing a contract with the Miami Heat. Although never appearing in a game, this was the biggest moment in Hasbrouck's basketball career. Kenny would resign with the Heat this summer before being released. He currently plays in Alicante, Spain.

Here's my interview with the Siena legend! 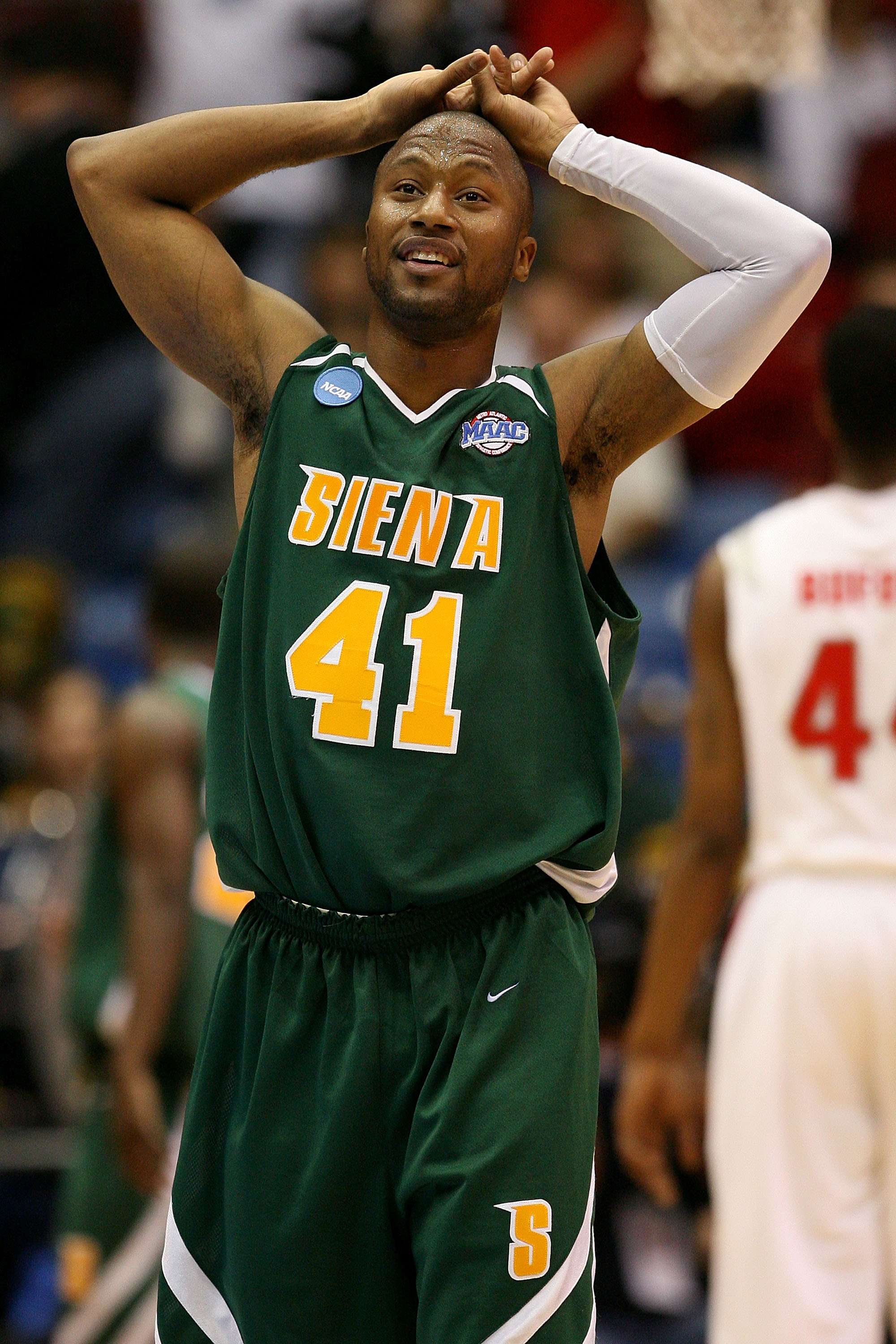 FXA - You’ve dealt with a lot of adversity through your life, who has been the biggest influence on or off the court for you?

Kenny - The biggest influence on my life would have to be my father, Jeffery Hasbrouck. His influence on me really has little to do with basketball but most to do with life and perseverance. He has been through a lot, more then an average human can handle and just seeing that makes everything I’ve been through so minor compared to him so when things get tough with me regardless of what is going on I just try to figure out a way to get through it. Instead of making excuses why things went wrong and hanging my head or blaming people, I keep going with my head held high and I never quit! 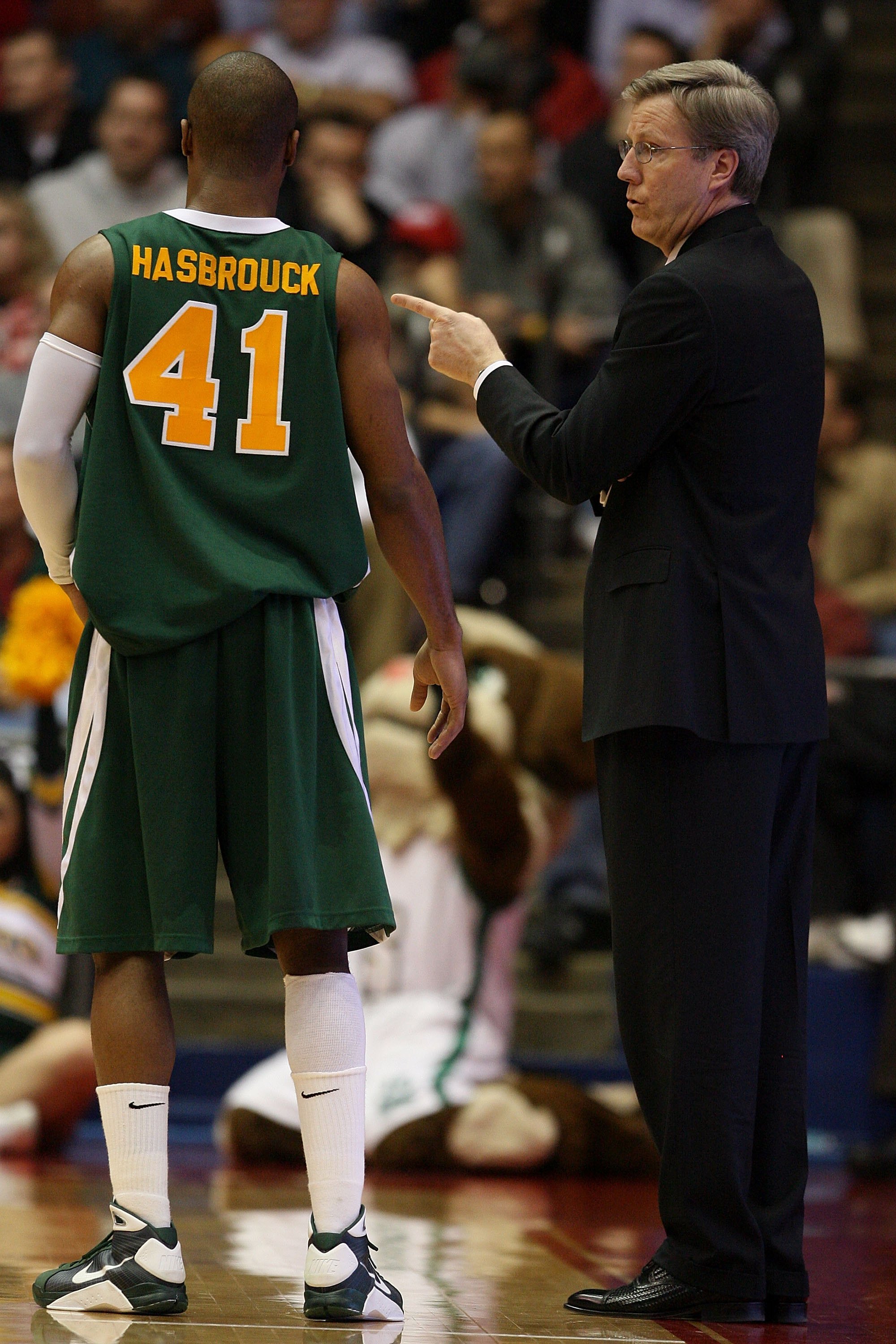 FXA - You were coach Fran McCaffery’s first recruit at Siena College, what convinced you to pick Siena over your other choices?

Kenny - When it came down to picking the college of my choice, Fran made me feel most comfortable with a strong, steady situation. His history as a coach and the way he went about my visit to college overall made every other college that wanted me seem like a bad choice. Also, the Pepsi arena now the TU was a great selling point. 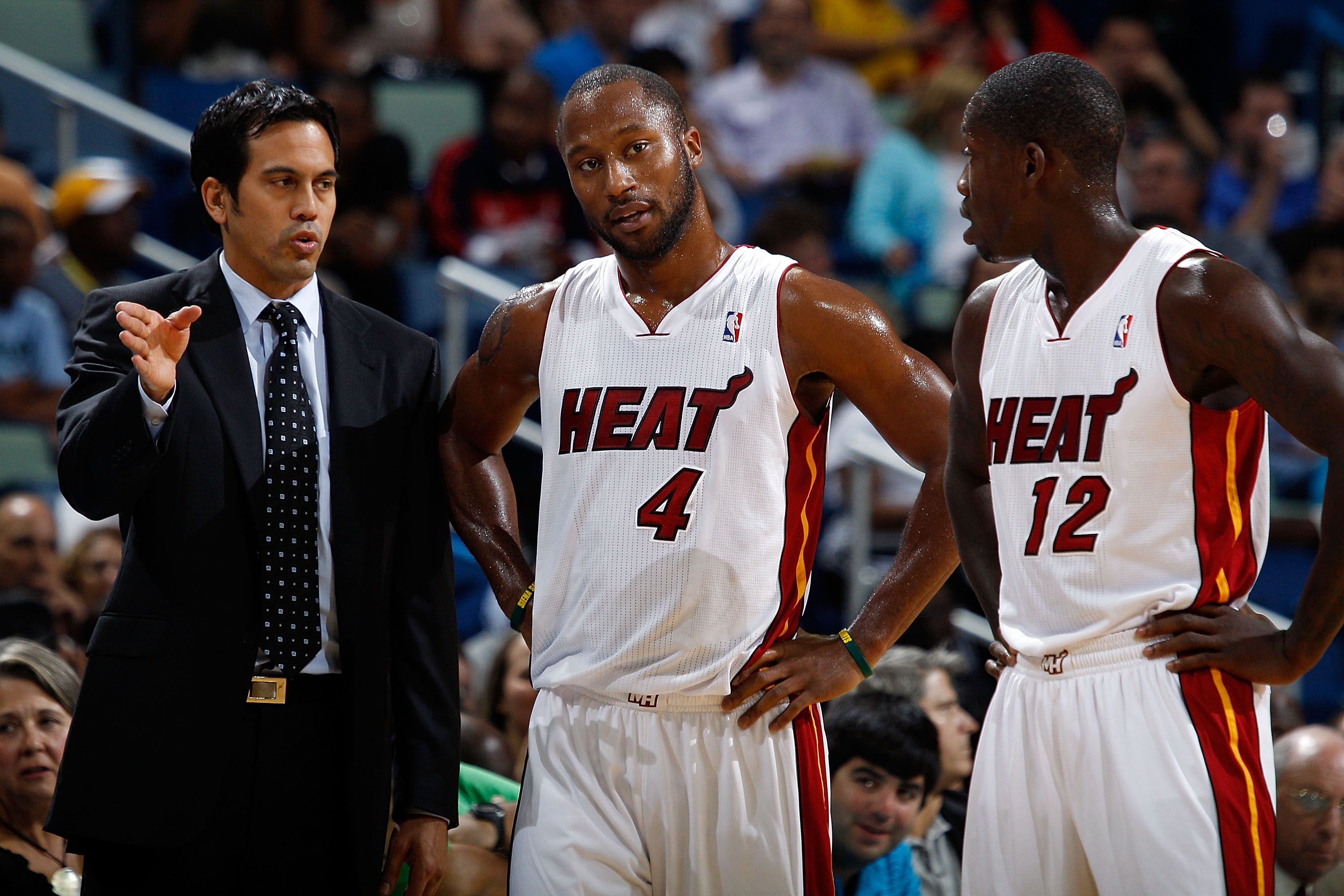 FXA - What was the feeling when you heard you were getting called up by the Miami Heat. What was your family’s reaction and what other important figures were there to support you?

Kenny - It was breath taking! It felt like a ton of bricks got cut off my shoulders and I finally got my chance. My family went crazy almost literally! My mom was crying, dad was yelling and everyone else was jumping up and down for me. 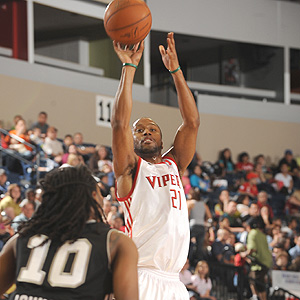 FXA - You have now played on an NBA team, a D-League squad, and now in Europe with Alicante. What is the biggest difference between the NBA and both D-Leauge and European basketball? 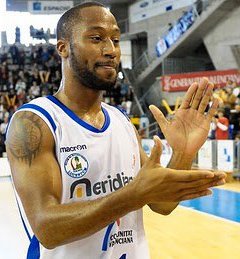 FXA -  Has the transition to Spain been difficult with a major cultural and language difference?

Kenny - The move has been different but not difficult at all. I’ve been in a lot of different cultures away from my neighborhood growing up so I know how to adjust and when it comes down to it basketball is basketball it’s just in a different country now. 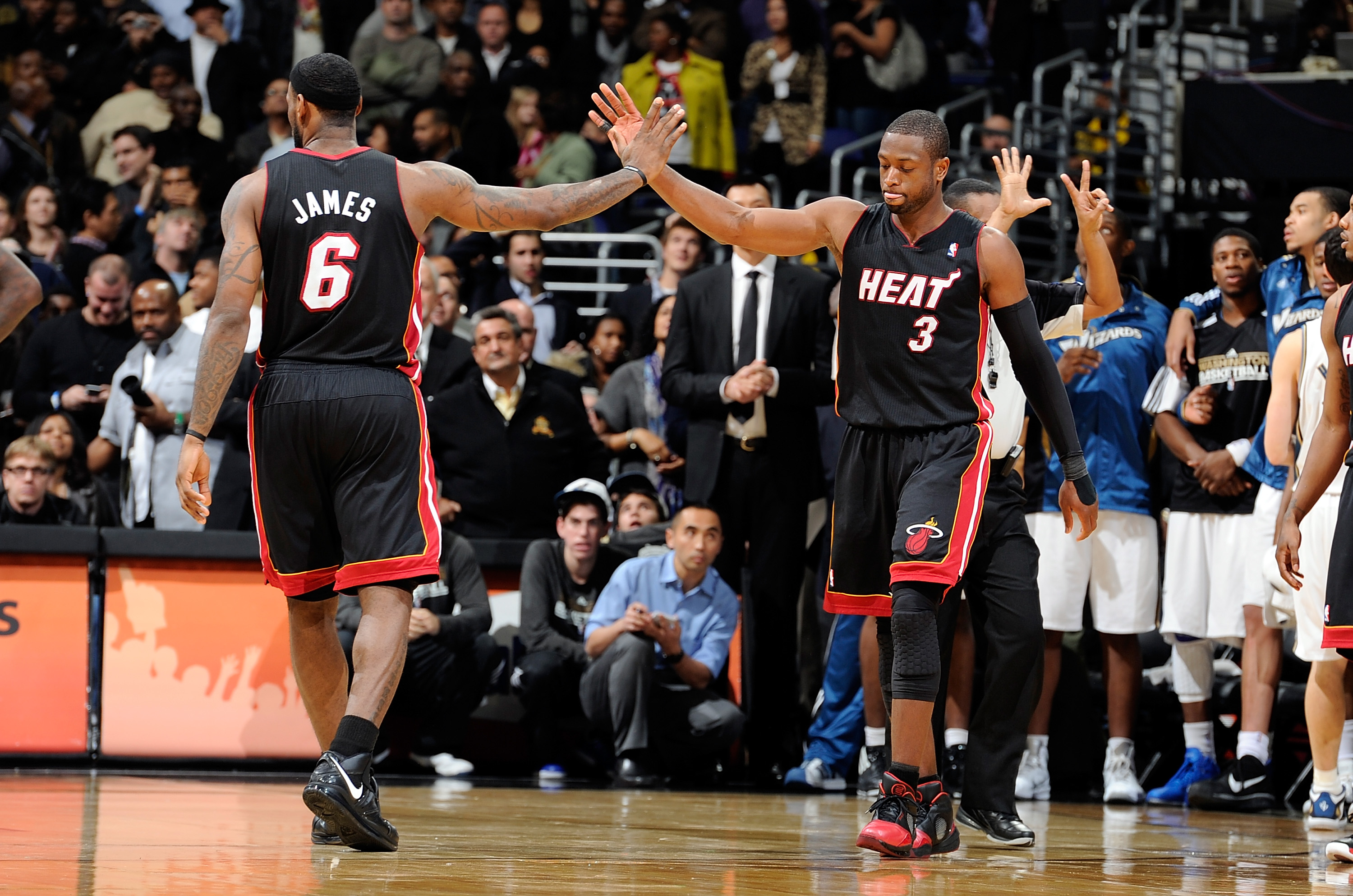 FXA - It’s not surprising that you had the opportunity to spend ample time with guys like Dwyane Wade, LeBron James, and Chris Bosh among others. What’s something that the average fan doesn’t know about any of the players you were with? Also, do you still stay in contact with your former teammates?

Kenny - Well I can’t say much because that’s their business but they are all very fun guys to be around. I didn’t get much time around LeBron and Chris, but I stay in contact with D Wade as much as I can, we talk once every few weeks. I still stay in contact with a few other former teammates consistently also. 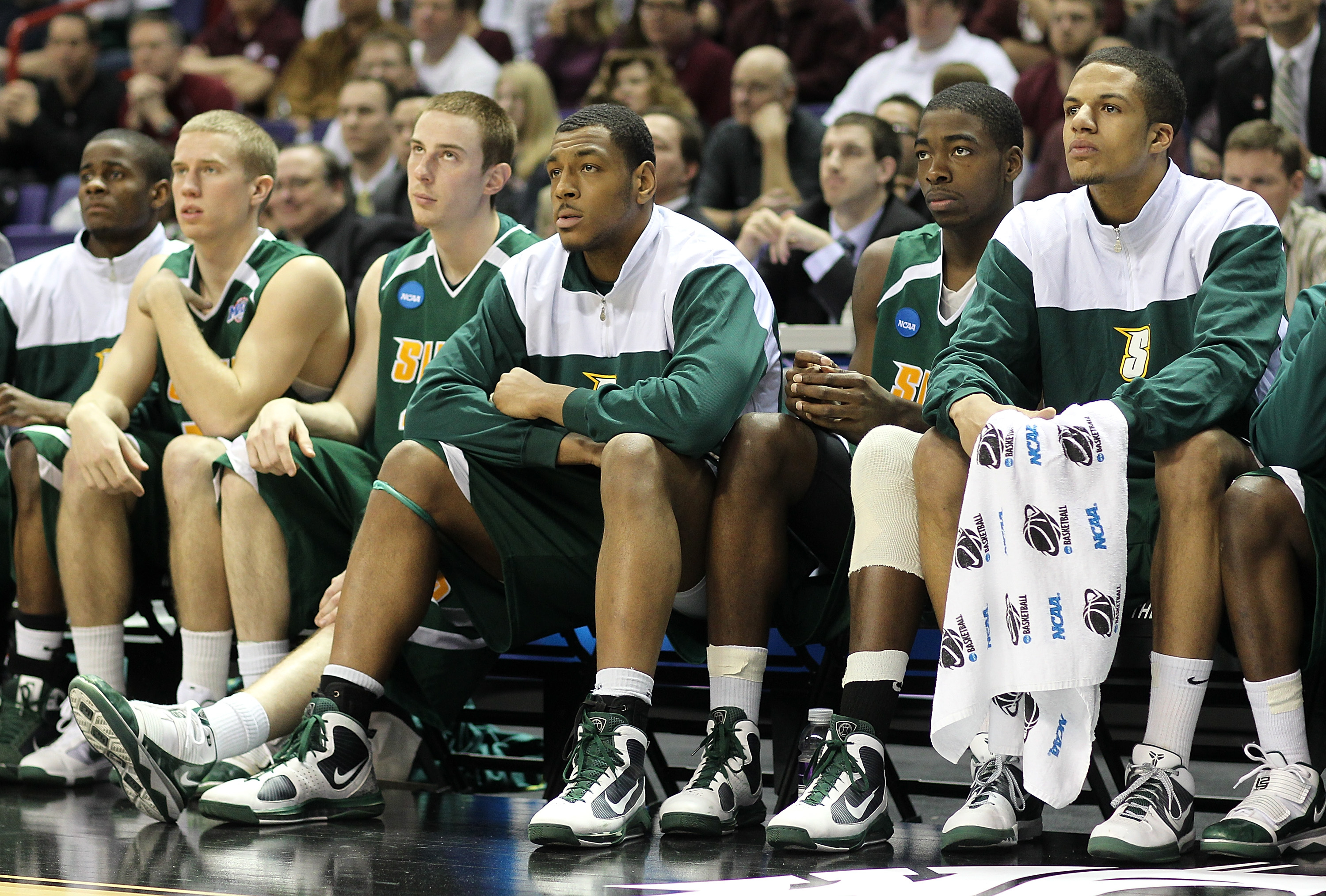 FXA - When you were still in the States, you were often seen at Siena games. How much does that organization mean to you?

Kenny - Siena is a part of me now. The community and true fans took me and accepted me as me; no matter how good or bad I played. They welcomed my family with open arms and I just can’t say enough about the place. I love Siena and they show me love back so I will always consider Loudonville my home. 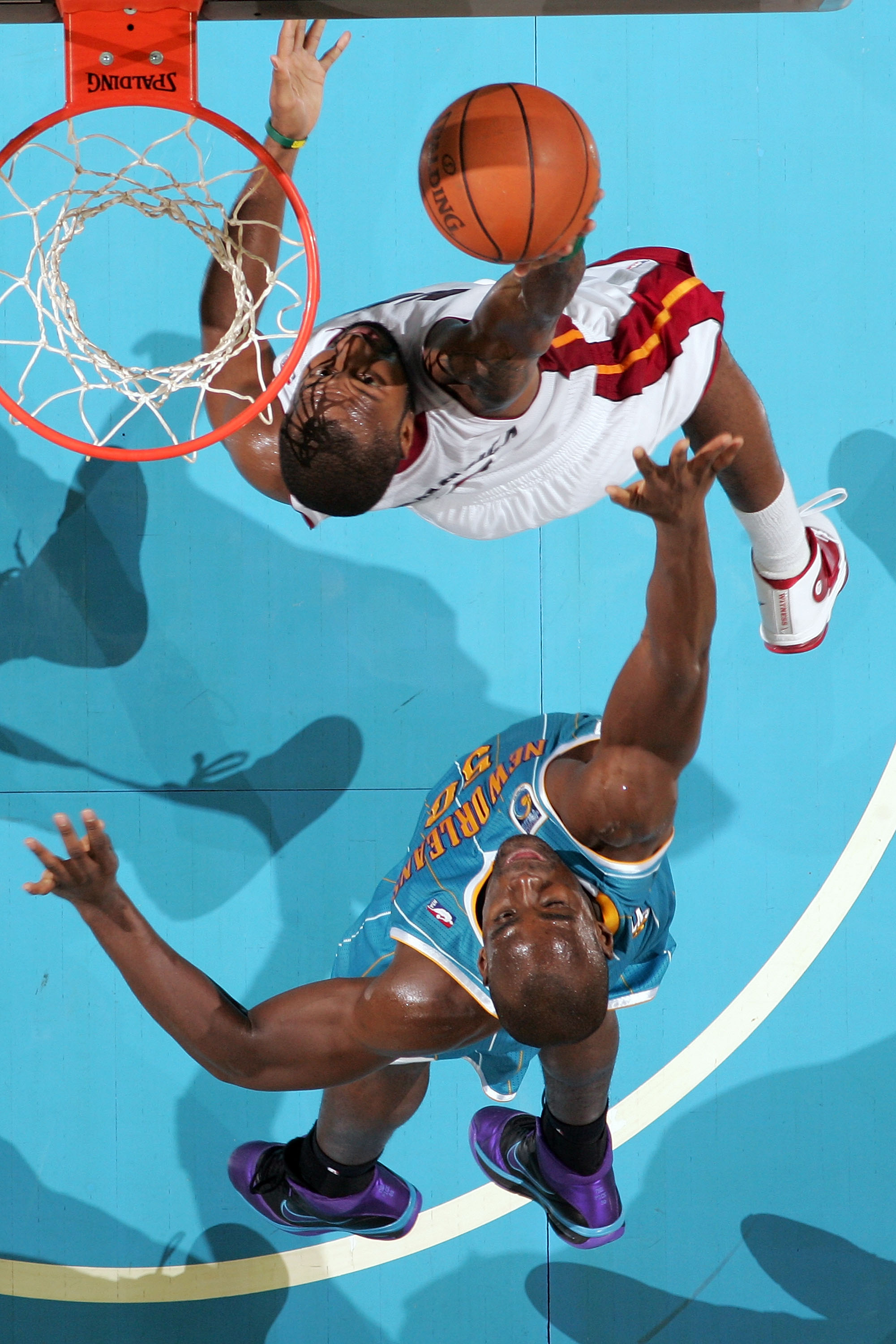 FXA - What is your biggest goal right now as far as basketball is concerned?

Kenny - My biggest goal is still to play in the NBA for a long-term contract. I have been through some ups and downs in my career and will always make the best of my situation but my dream and goal are tied into one right now and that’s still the NBA.