NFL Headaches: Five Starters That Need To Be Benched 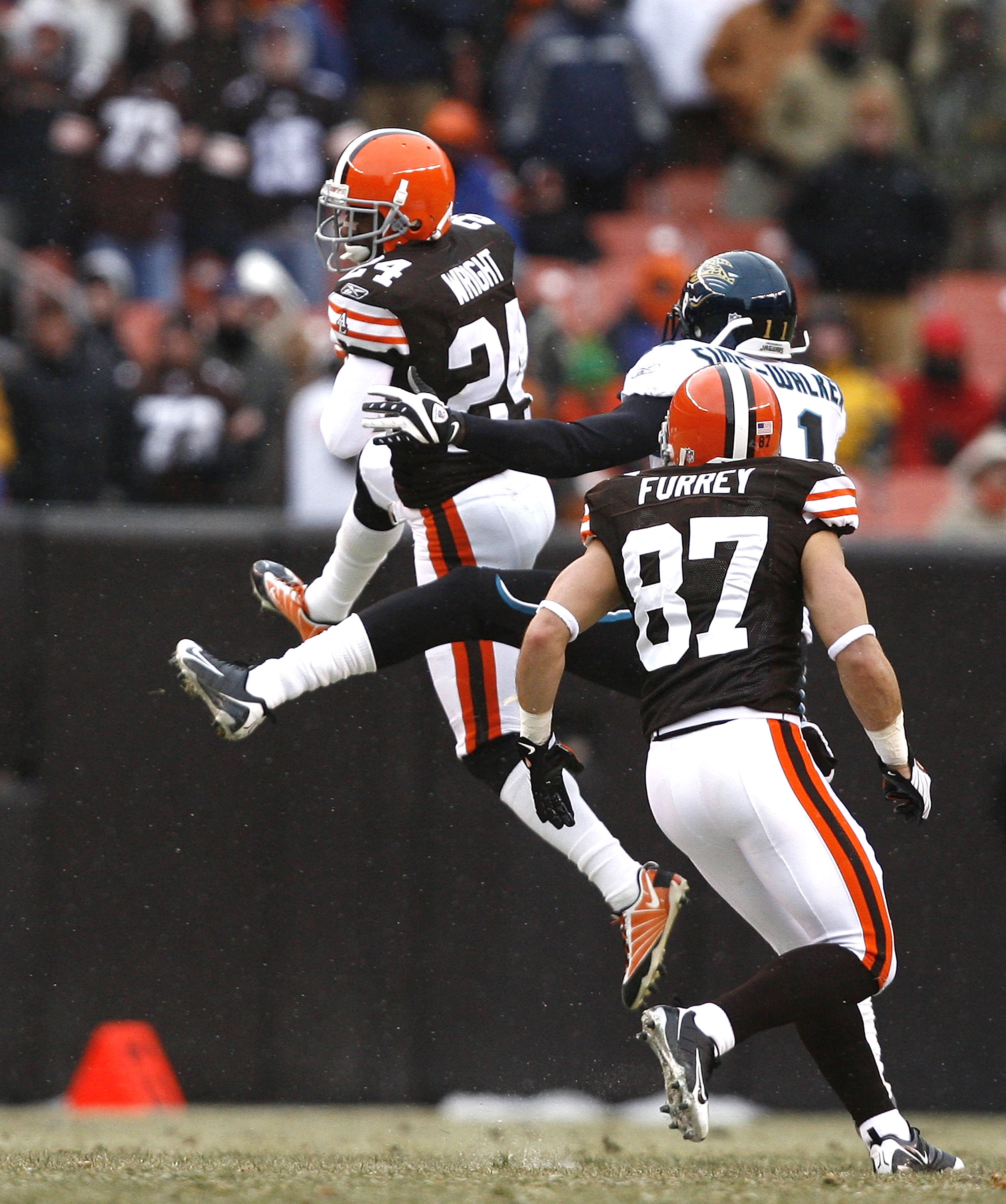 Just five weeks into the NFL season, there are already many disappointments: the Minnesota Vikings, thought to be NFC favorites, and the Dallas Cowboys, another club thought to be contending, are both in the bottom half of their division.

Most of these under performing teams could be helped by changes with their starters. Here are a list of players that should be benched. 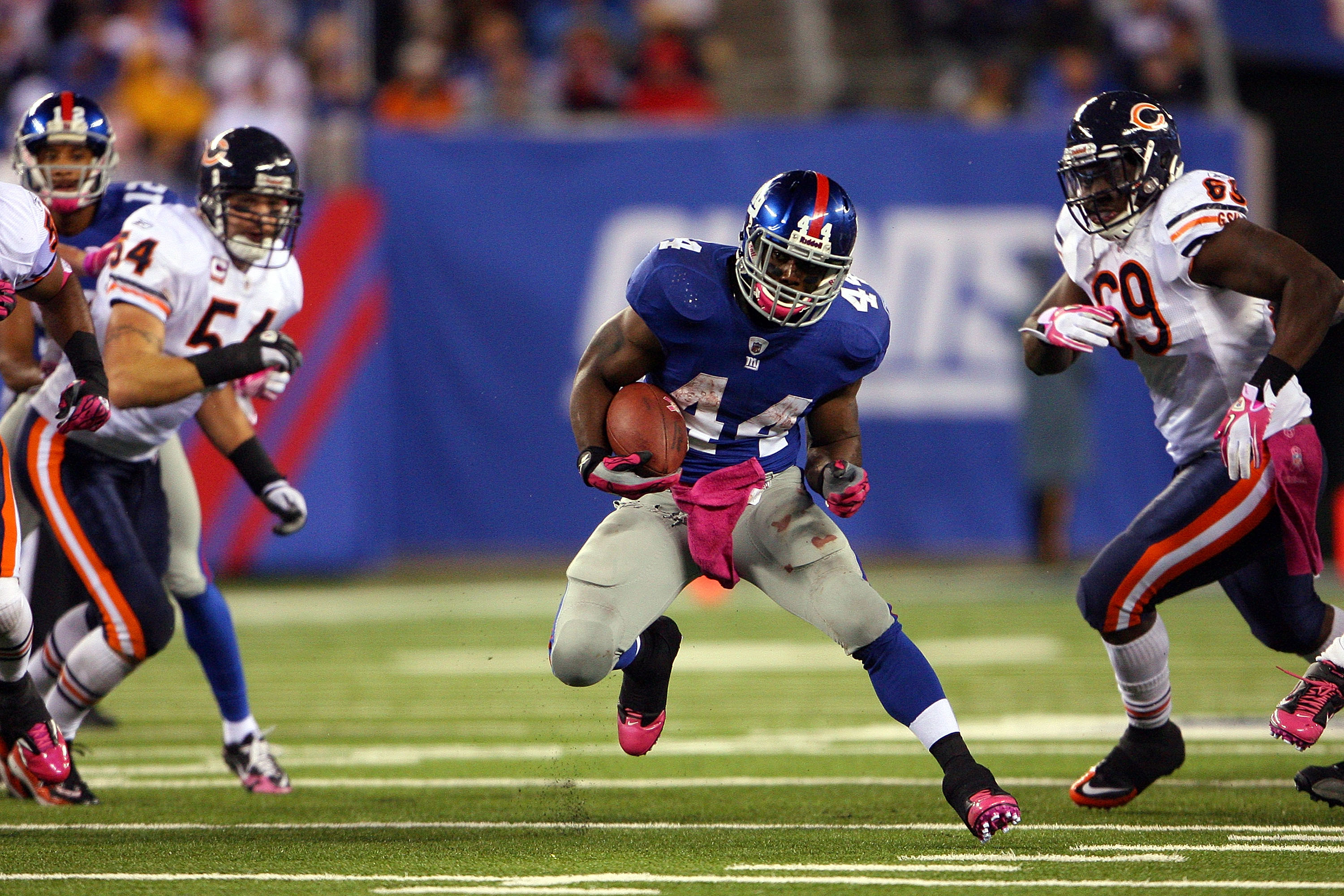 Through four games, running back Ahmad Bradshaw has already fumbled three times. With suitable backup Brandon Jacobs already in place, the New York Giants should give Bradshaw a week off to work on his fumbling problems. 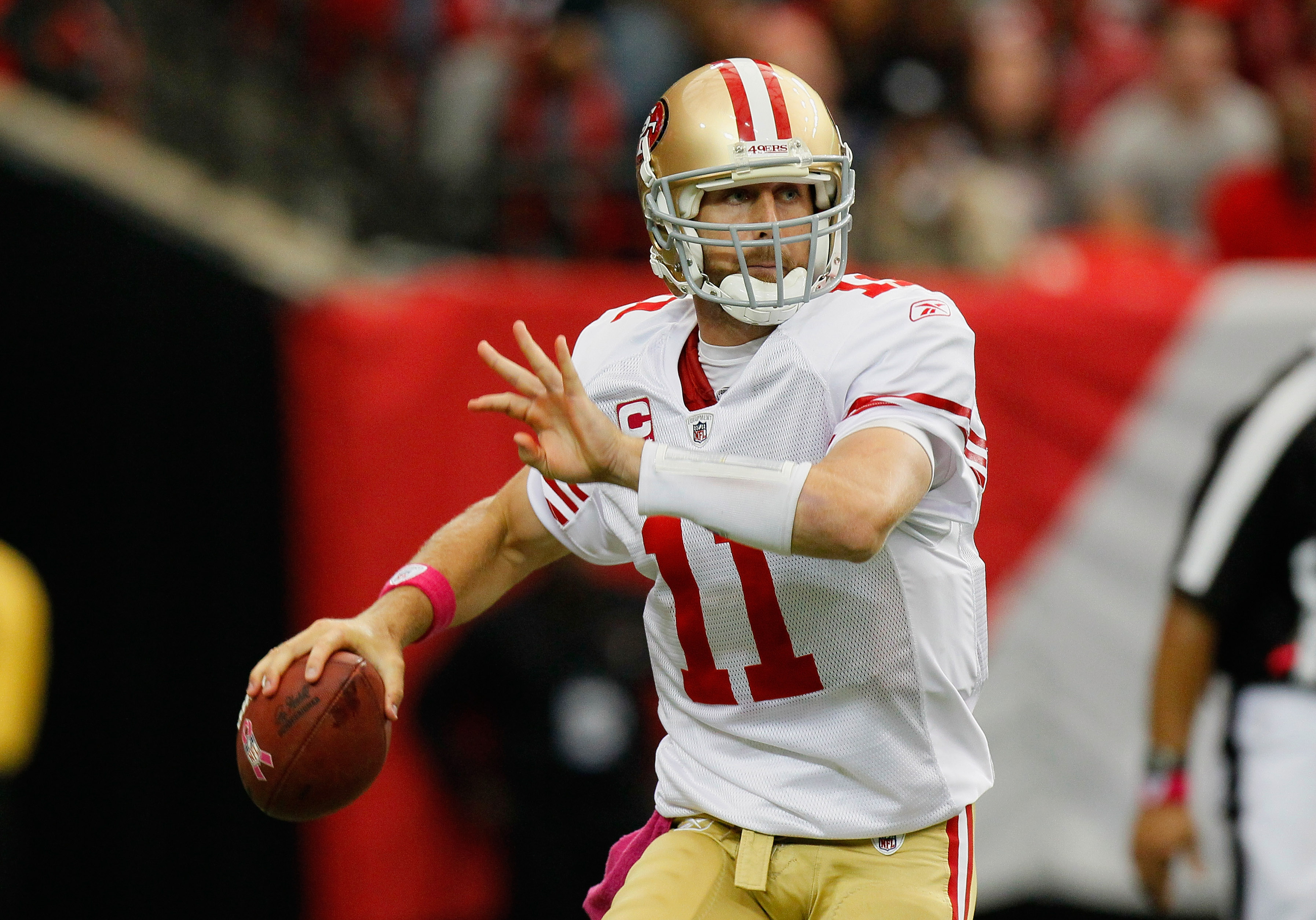 Through 151 attempts, Alex Smith has turned the ball over seven times via interception and fumbled the ball twice. Though his completion percentage is acceptable at 61.6 percent, Smith is playing poorly. 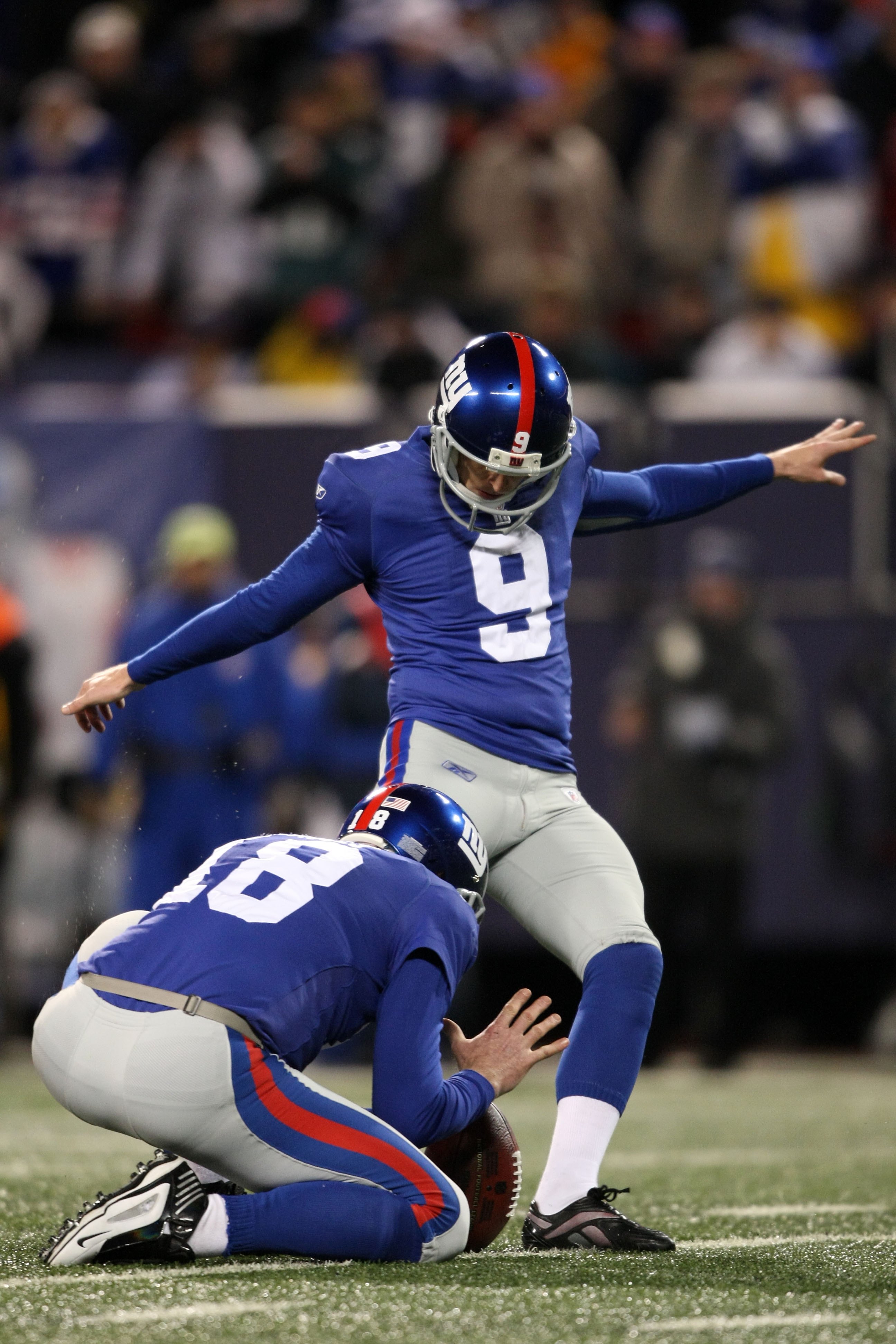 New York Giants placekicker Lawrence Tynes has missed 50 percent of his field goals this year. If last year was an indicator, a good kicker is important. 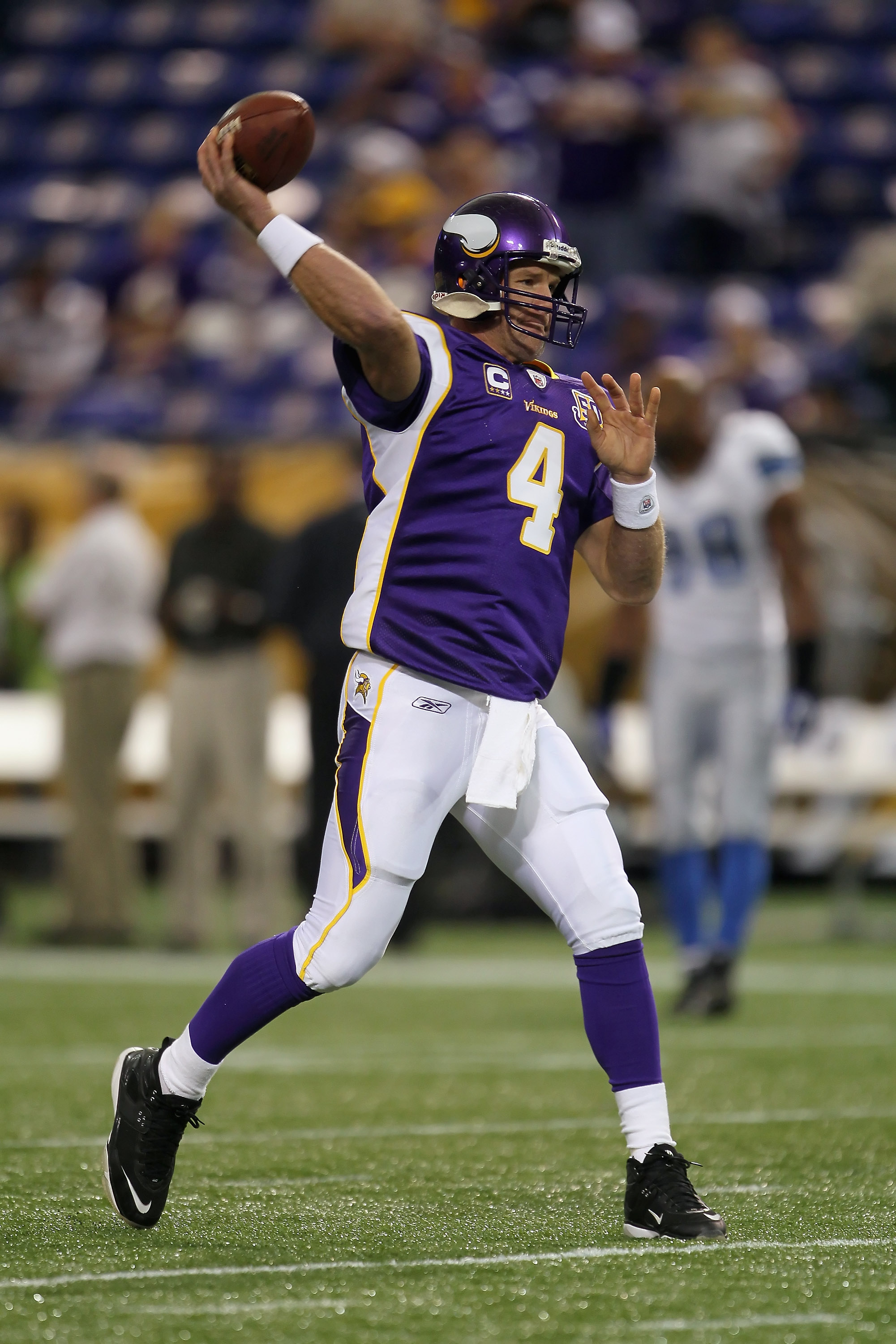 As much as it pains me to say it, if Brett Favre doesn’t play well with Randy Moss at his side he needs to be benched. A 60.4 passer rating will not bring the Minnesota Vikings back to the NFC Championship Game. 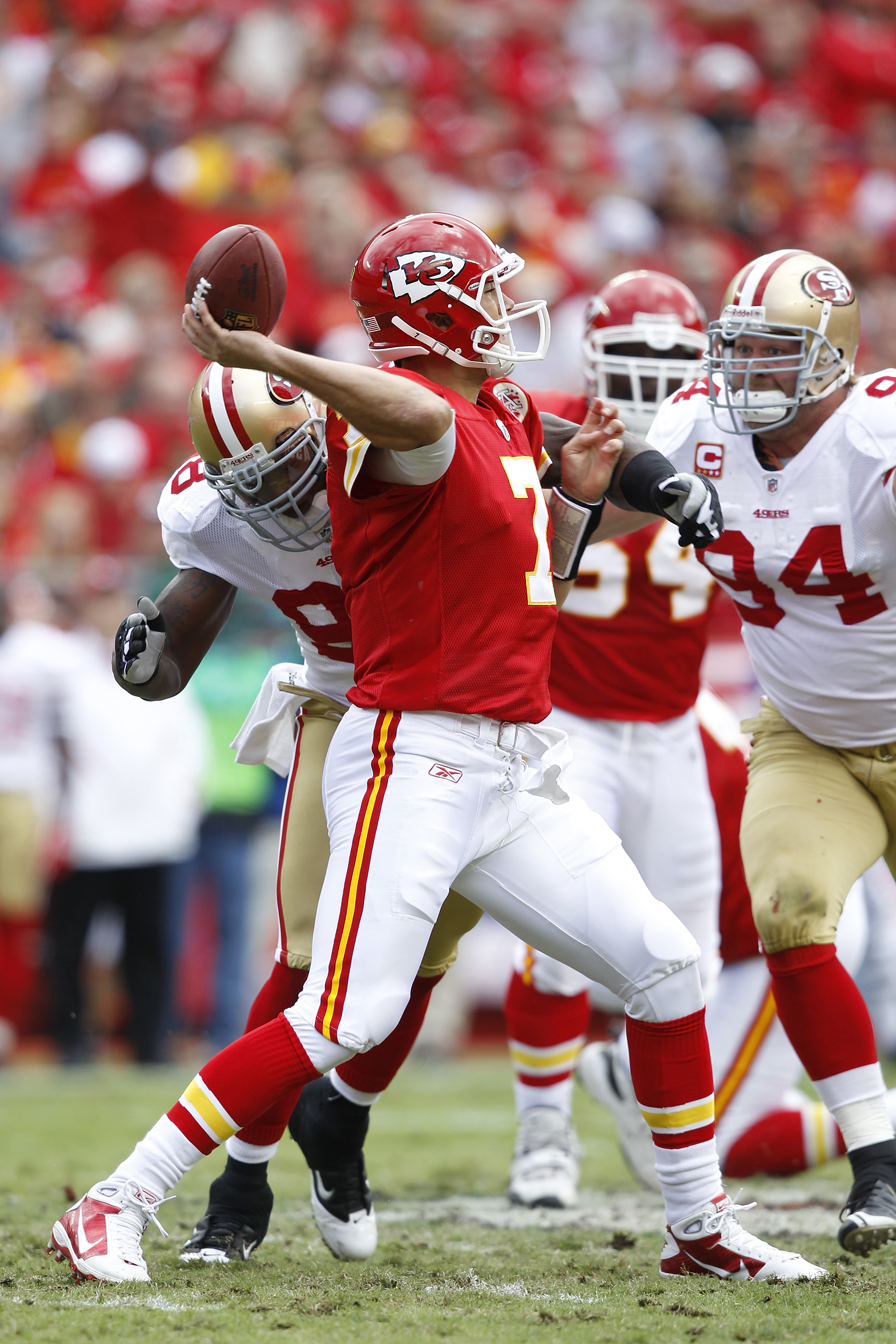 Think about how great the Kansas City Chiefs would be if they had a competent quarterback at the helm. With Jamaal Charles averaging more than 7 yards a carry, a JV high school quarterback should be able to shred the defense to a tune better than Matt Cassel’s QB rating of 75.4.