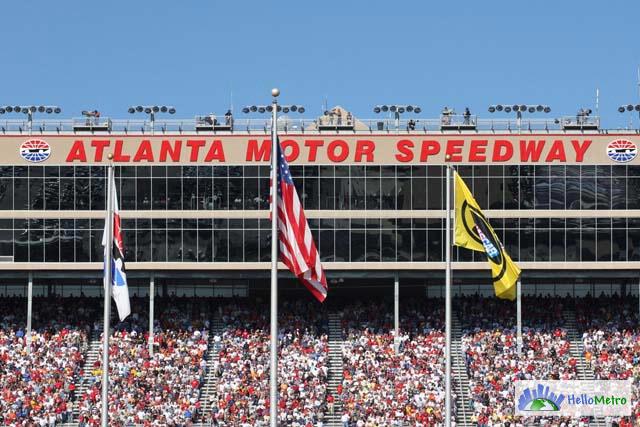 Labor Day racing festivities are rapidly approaching at Atlanta Motor Speedway, so it is time to revisit a racing event that had it all, drama, excitement, firsts and lasts.

There are so many great NASCAR races, but the 1992 Hooters 500 must rank near the top.

Temporary seats had been erected and even they were sold out.  It was the final race of the season under the points system that was tallied after all the races were run.

Davey Allison needed a sixth place finish to claim the Winston Cup  (Sprint Cup) title.  Alan Kulwicki was in second place, 30 points behind Allison.  Georgia favorite Bill Elliott had won the spring race at Atlanta Motor Speedway and was 40 points behind the leader in third place.

A crowd estimated at 150,000 had gathered not only to see a race, crown a Champion, but to bear witness to Richard Petty's final race.

On lap 254, Davey Allison crashed with Ernie Irvan, dashing his hopes to claim the series title.  Now it was up to Alan Kulwicki and his crew chief, Paul Andrews, to settle the score with Bill Elliott.

Kulwicki was intense and serious with the ability as an owner/driver to plan strategy while driving as he worked with Andrews.

Kulwicki needed bonus points for leading the most laps and stayed on the track as Elliott closed on him, despite running low on fuel.

Kulwicki made it to the pits despite transmission problems and took gas only.  His crew pushed him from the pits.

Elliott won the race having led 102 laps, while Kulwicki led 103 laps.  Kulwicki won the Championship title having led the most laps.

Richard Petty had a bad day at the track and his crew worked to get his car running.  Petty took his heavily damaged car around the track on the last few laps and he waved to the crowd.

Fans watching the Hooters 500 that day witnessed drama, racing at it's best and history in the making.

Davey Allison: So Much Talent, Gone Too Soon 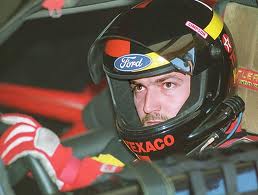 Davey Allison was the oldest son of NASCAR great, Bobby Allison.  He worked with friends on his dad's Winston Cup team and they became known as the "Peach Fuzz Gang."

Tragically, he was killed July 12, 1993 in a helicopter crash at Talladega Superspeedway.

Richard Petty: Once a King, Always a King 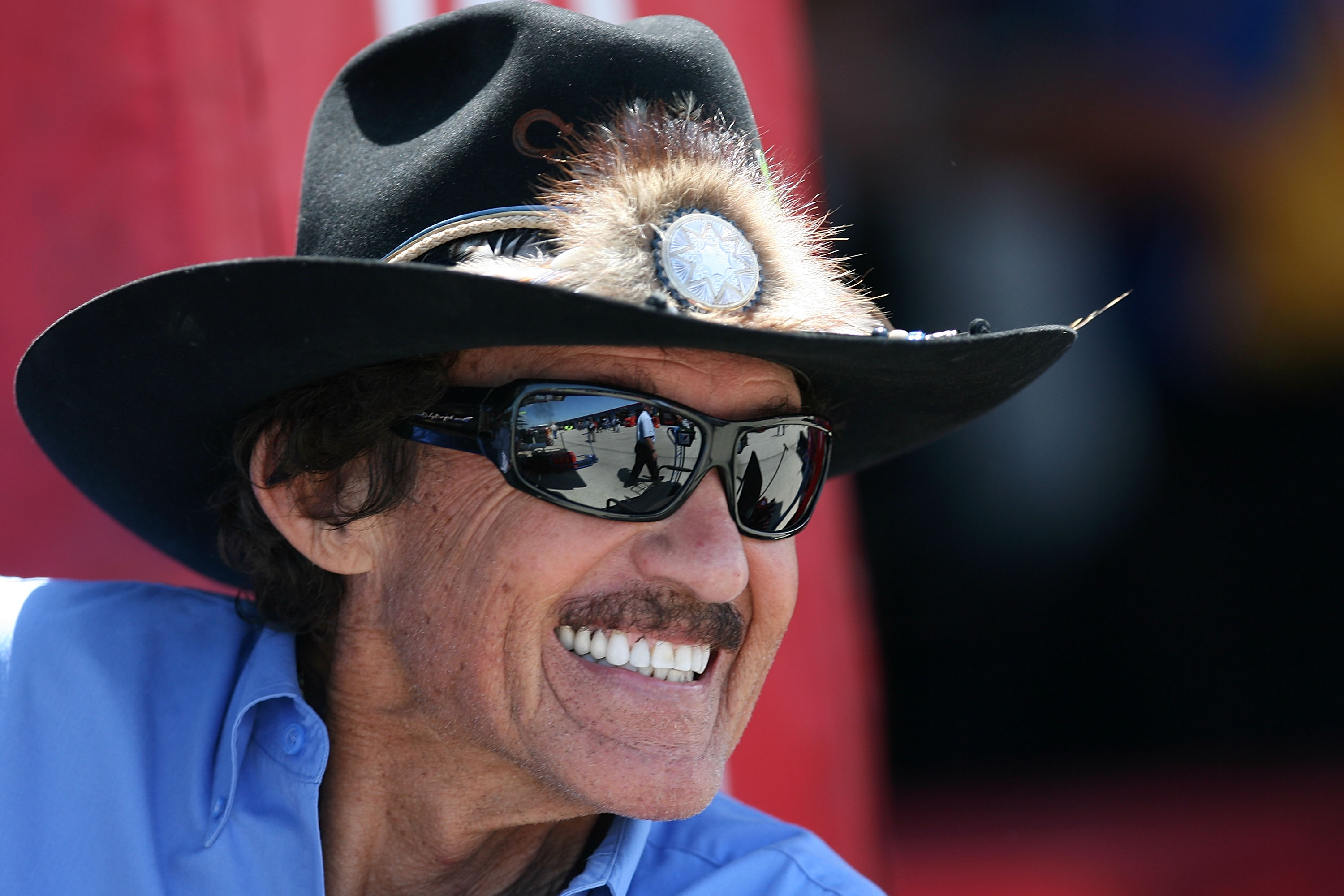 Richard Petty's Fan Appreciation Tour was in 1992 after announcing his retirement in late 1991.

Despite a hectic appearance schedule, he qualified for all the Cup races in 1992.  At each race he would lead the field on the pace lap to salute the fans.

It was his final Winston Cup race as a driver.

Alan Kulwicki: One of a Kind In NASCAR 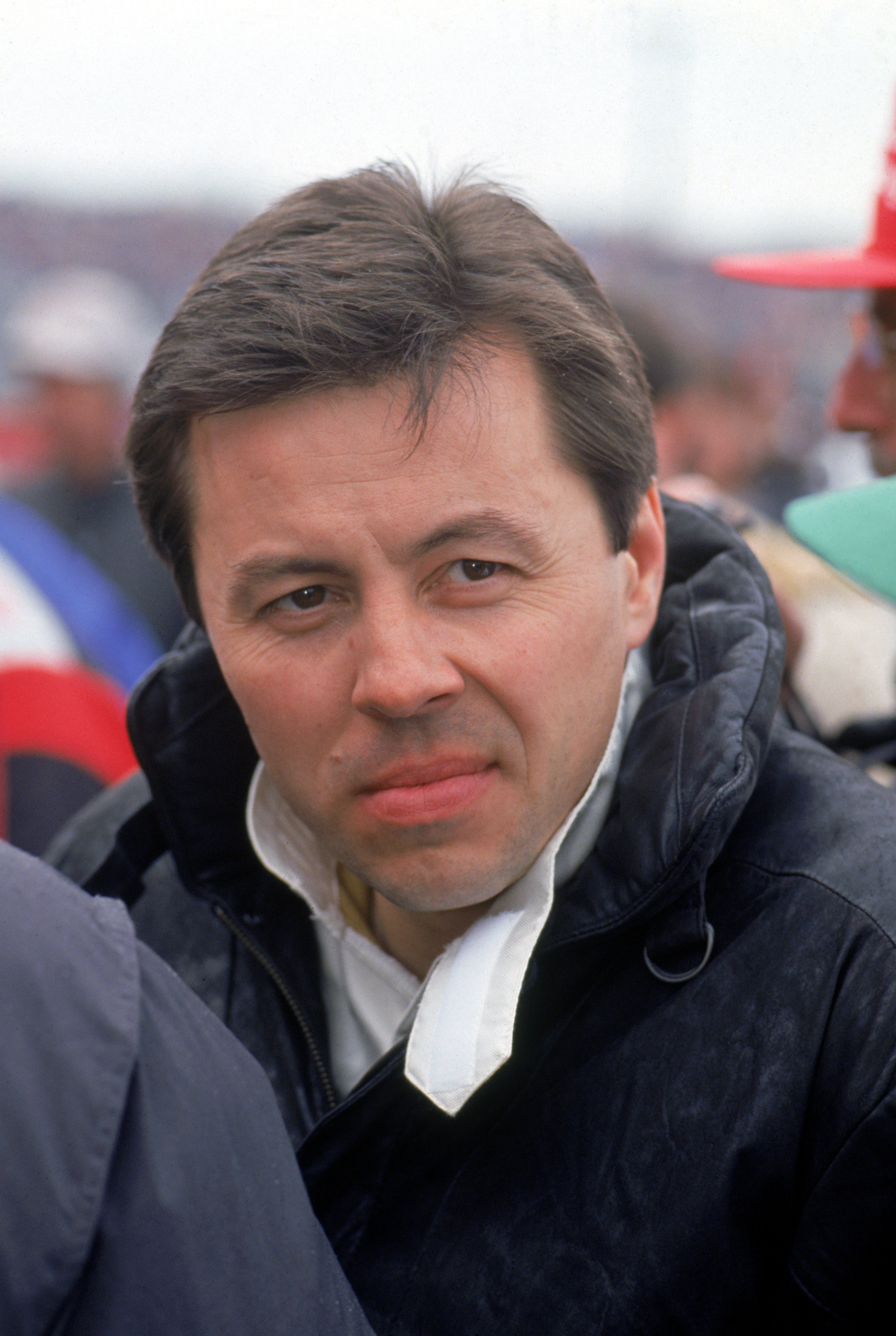 Alan Kulwicki, nicknamed "Special K," was a Wisconsin native who entered NASCAR with a racecar and borrowed truck in 1985.  He became the 1986 NASCAR Rookie of the Year.

After his first win at Phoenix, he took his trademark backwards victory lap known as the "Polish Victory Lap."

Kulwicki was an engineer and perfectionist.  As an owner/driver he did things his way.  He became the 1992 NASCAR Winston Cup champion, running 207 races in nine years with five wins.

Kulwicki was killed when the Hooters corporate jet went down after an appearance at a Knoxville Hooters.  He was on his way to a race at Bristol on April 1, 1993. 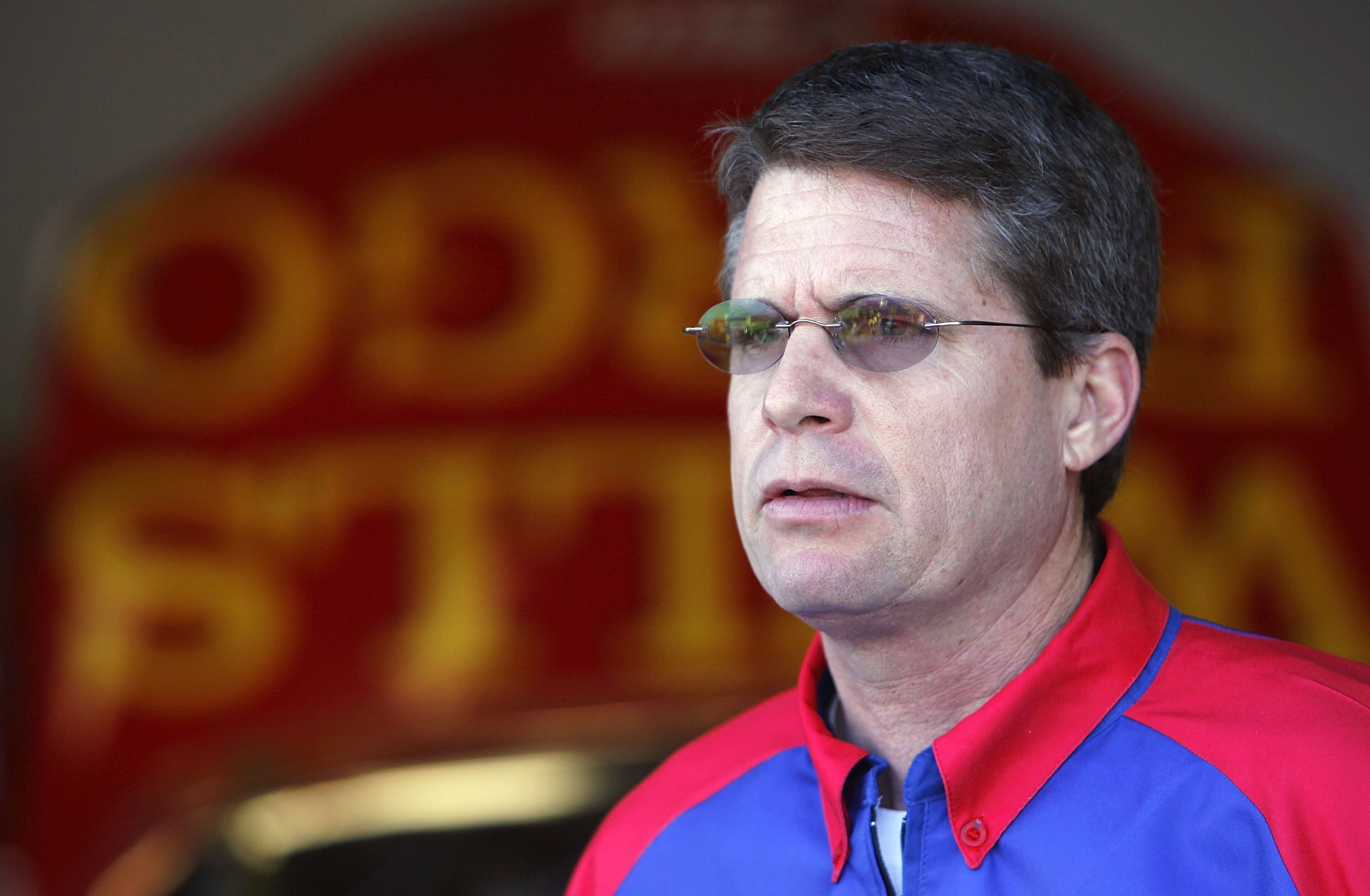 Paul Andrews went to work as a maintenance guy for his stepdad at a young age.  One day he needed parts for a vacuum cleaner.

Oddly the vacuum cleaner repair store was owned by Rusty Wallace's father and uncle.  Andrews got to know Rusty and began working on his USAC and ASA cars.

Alan Kulwicki chatted with Wallace at the 1986 NASCAR Awards Banquet and asked about hiring a crew chief.  Kulwicki hired Andrews for that job on the advice of Wallace. 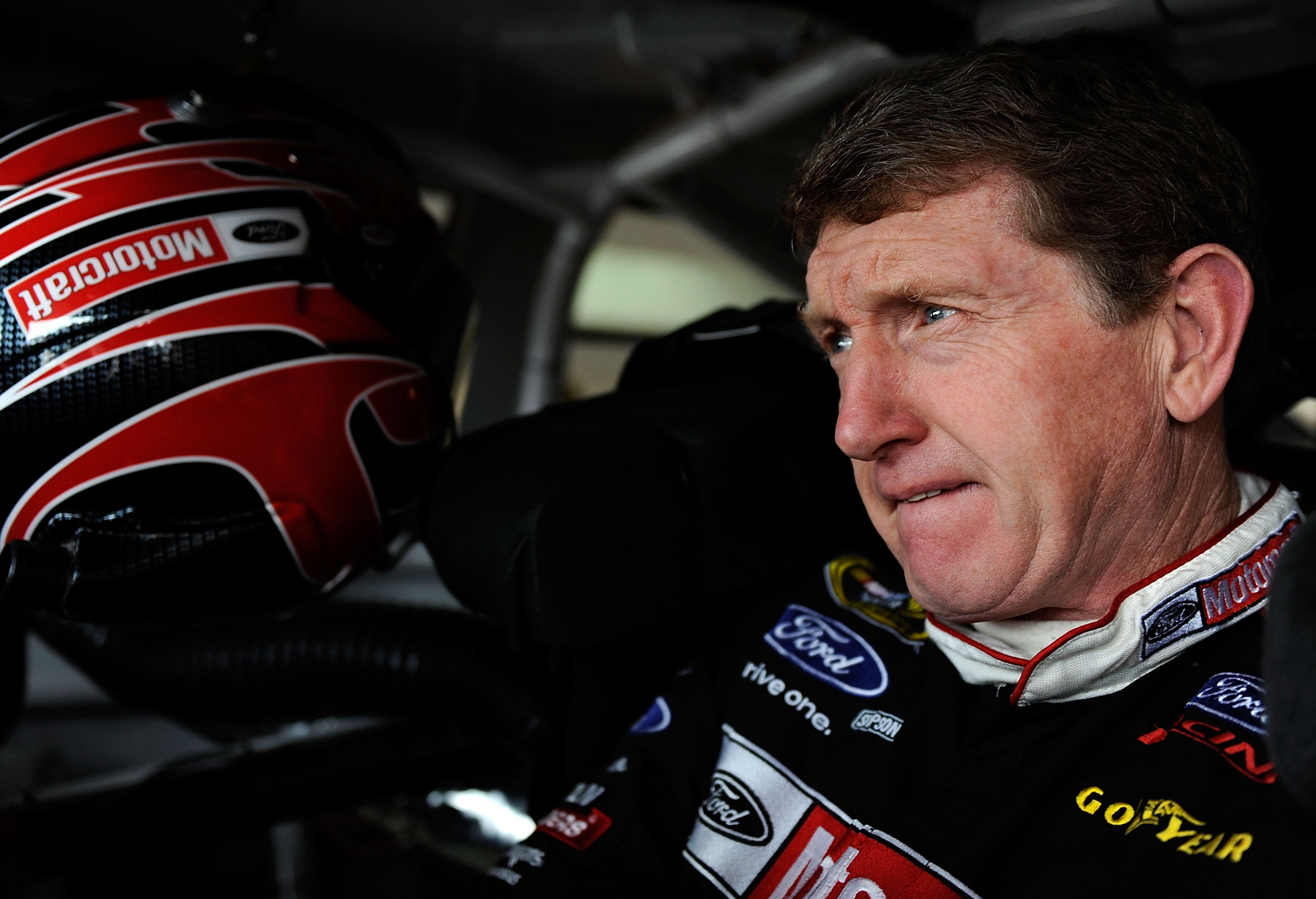 Bill Elliott, the Dawsonville, Georgia native started his first NASCAR Winston Cup race in 1976.  He has 44 wins to his credit in that series.

Elliott was the 1988 NASCAR Winston Cup Champion and voted the most popular driver 16 times.

He was most recognized behind the wheel of the Melling Racing Coors No. 9 car.  Currently he races for  Wood Brothers Racing in NASCAR's top-tier. 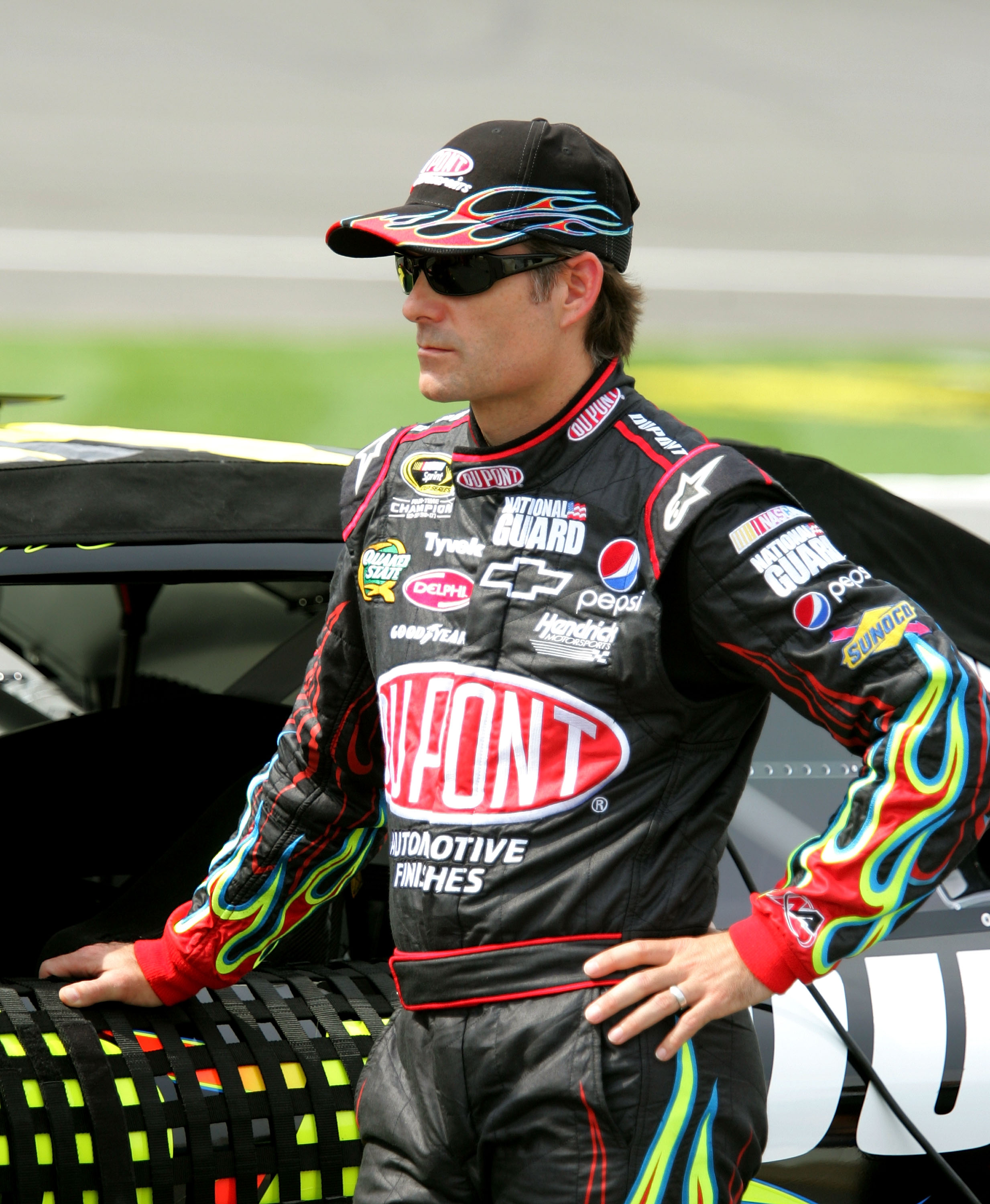 Jeff Gordon is a four-time NASCAR Winston Cup (Sprint Cup) Champion who is looking to win number five this year.

At age five he raced quarter midgets.  At the ripe age of six he had won 35 main events and set five track records.

Gordon's destiny was determined early and he's been winning ever since both professionally and personally.