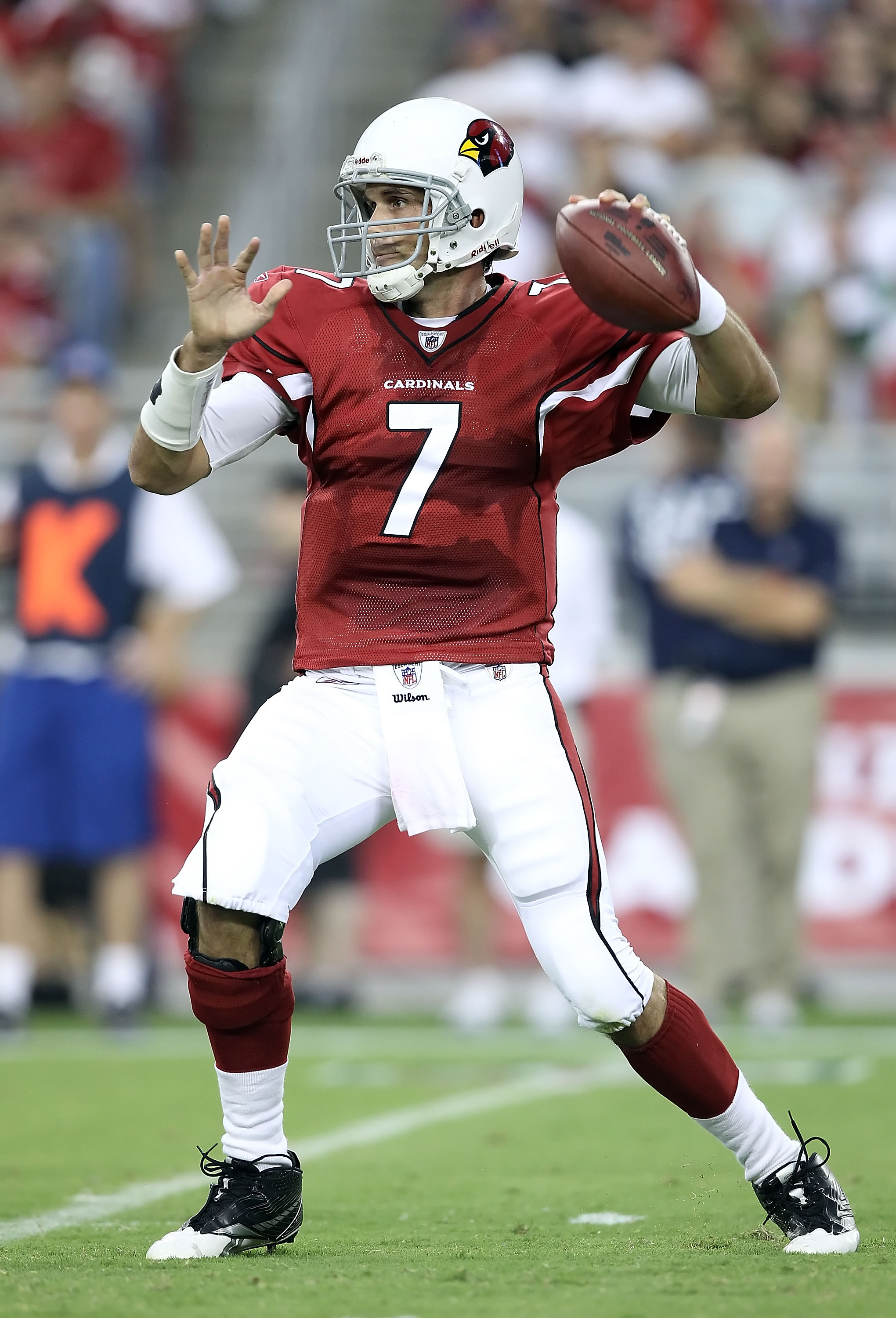 With his benching, Matt Leinart may never see the field as a starting quarterback for Arizona again.

And as much as it pains me to do this, he has to be included on the list of the biggest busts of the past five years.

Can you call someone a bust after that short of a period? The answer is hell yes.

Because the average NFL career spans less than five years.

Running backs last barely half of that.

That all being said, let's start the show... 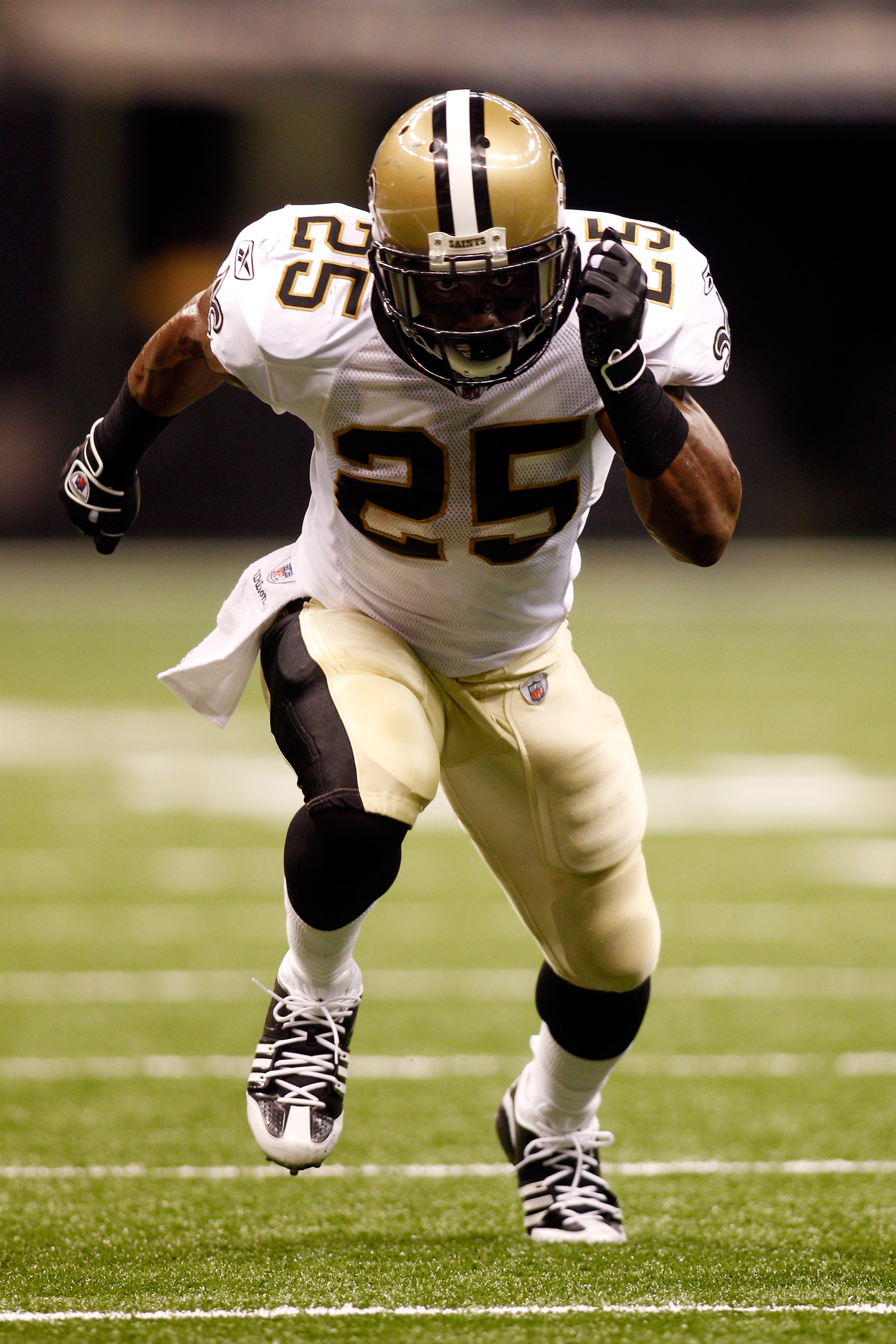 He was the second pick in the 2006 draft, and everyone blasted the Texans for taking Mario Williams ahead of him.

The second pick is not supposed to be a third down, change of pace back.

He was dominant in college and won the Heisman trophy (allegedly).

In four years with New Orleans, he has never had more than 600 yards rushing or six rushing touchdowns.

Known more for his social life and scandal than for running between the tackles. 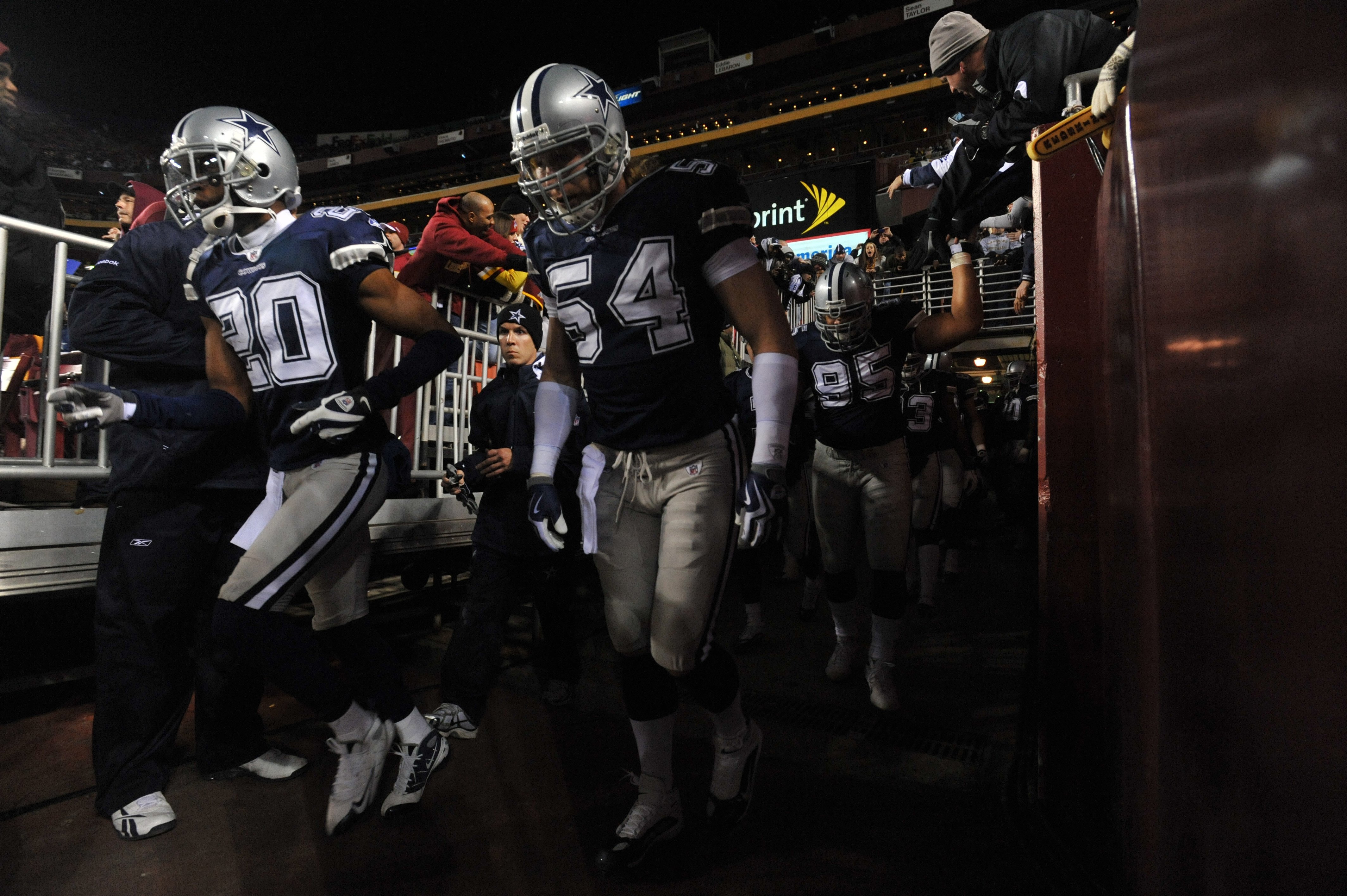 While at Ohio State, Bobby Carpenter formed one of the best linebacker tandems in the country with A. J. Hawk.

Dallas used their 18th pick in the first round of the 2006 draft on him.

Ahead of guys like DeAngelo Williams,  Joseph Addai, and Nick Mangold. 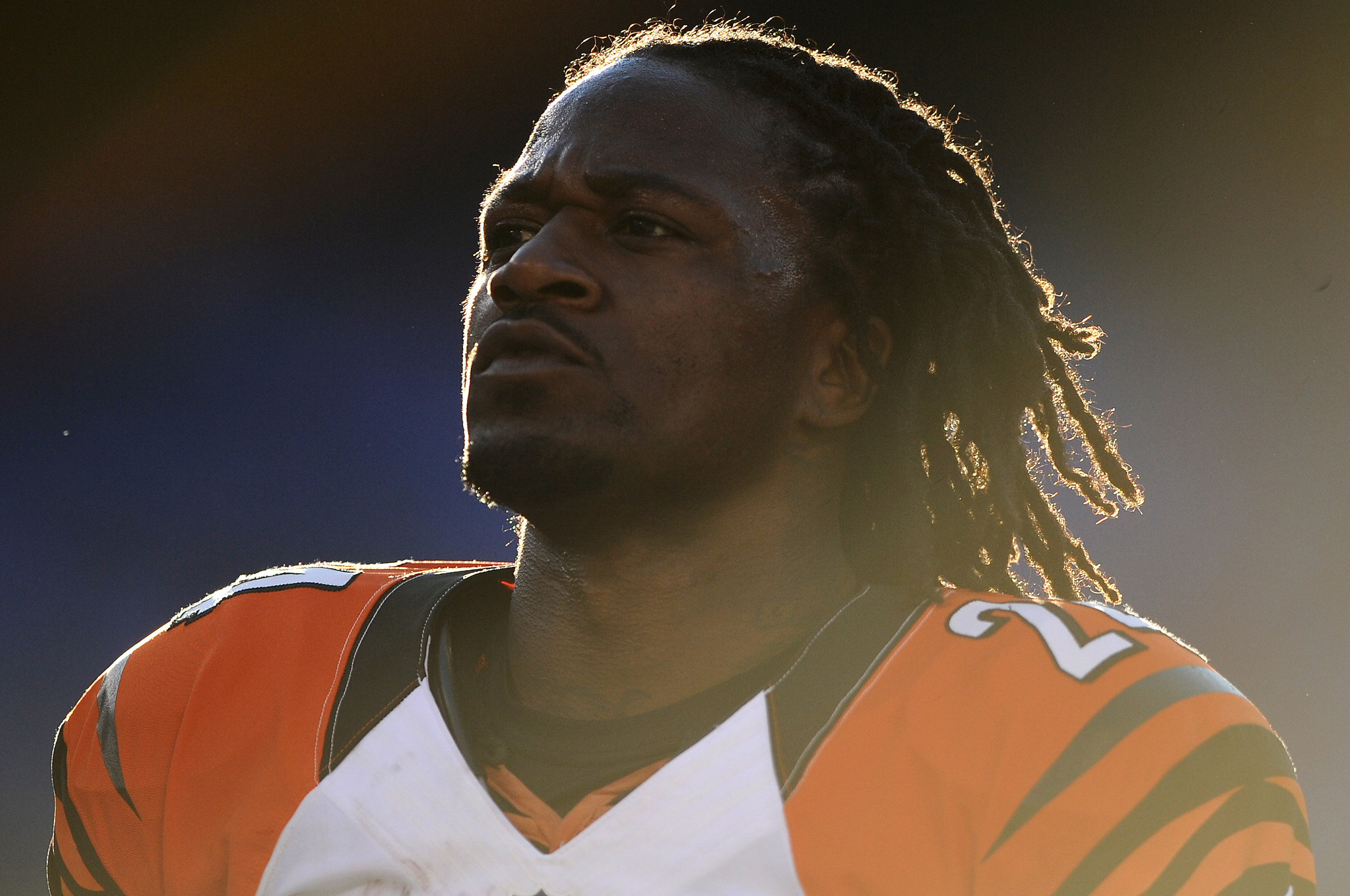 When you are a bust, you don't get cool nicknames like "Pacman".

You are just Adam.

Picked sixth in the 2005 draft by Tennessee, he was more headache than big plays.

The only significant honor that I have heard he has won since turning pro is the Total Nonstop Action Wrestling tag team championship belt.

That is unfortunately not a joke.

Now he's with the Bengals. 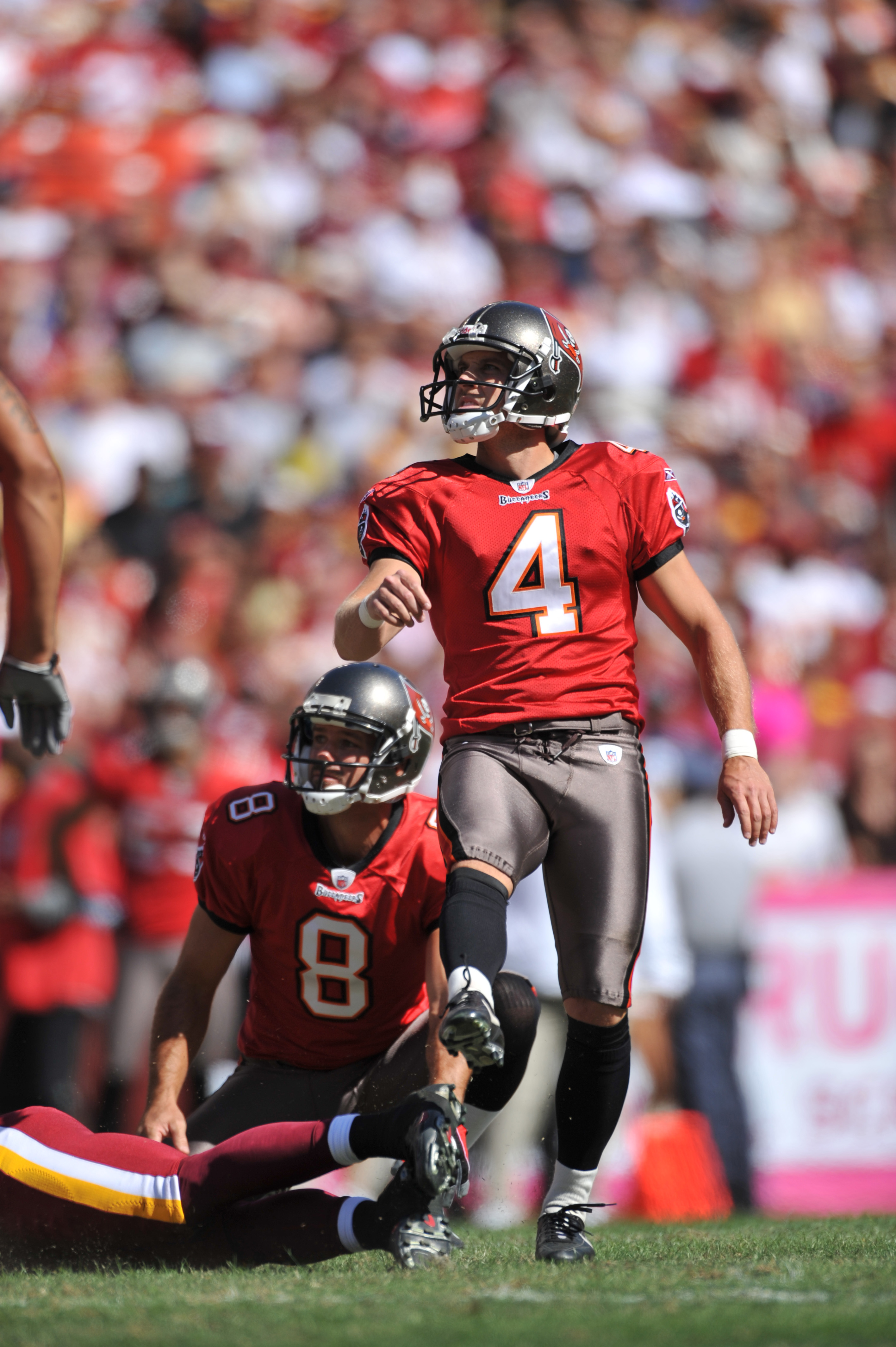 After missing 12 field goals in his first three years with the Jets, Nugent got injured.

Jay Feely pulled a "Wally Pipp" on him and now he is officially a journeyman.

Have boot, will kick for job. 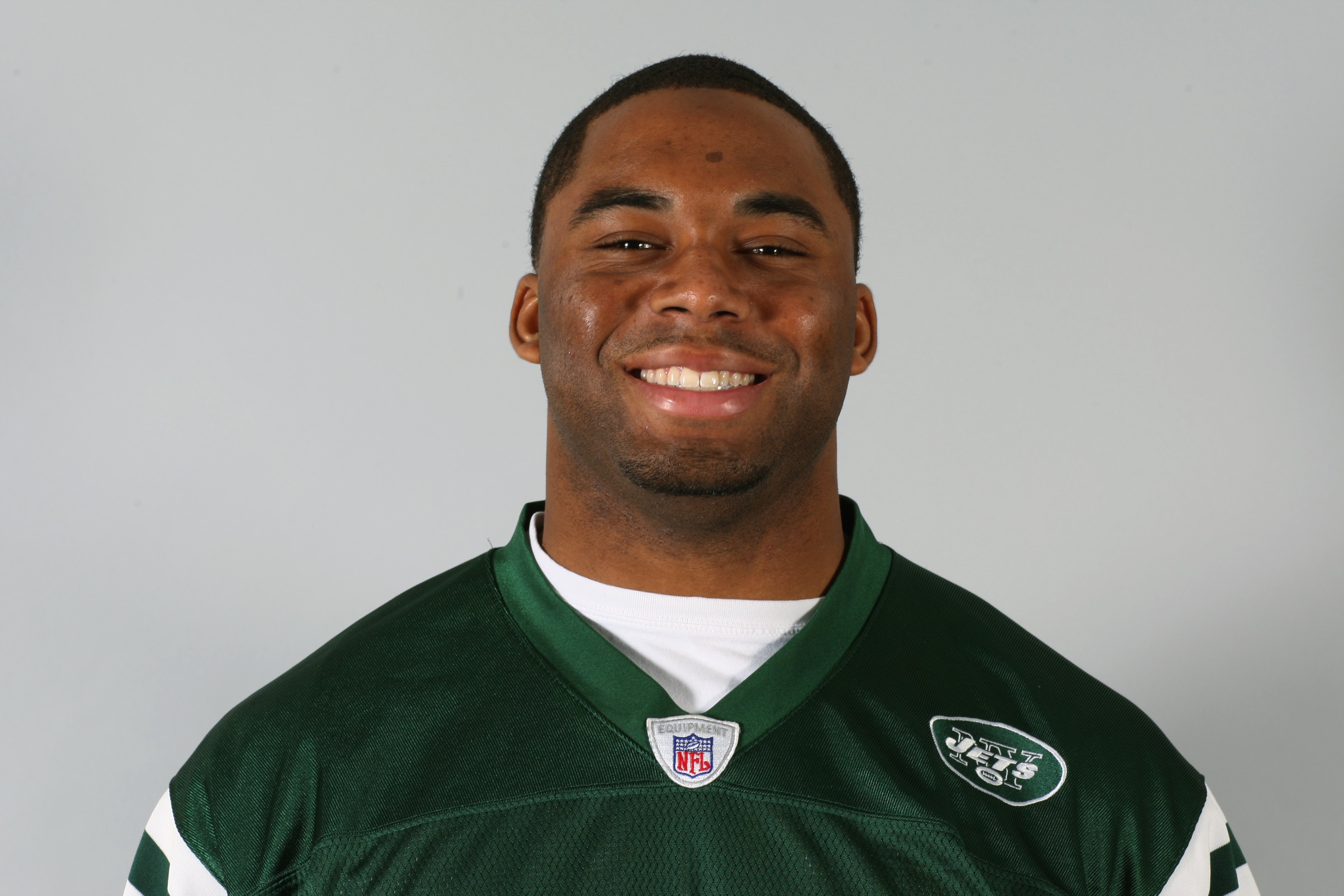 I know, I know. It's only his third year.

He is having a great camp on Hard Knocks for the Jets. 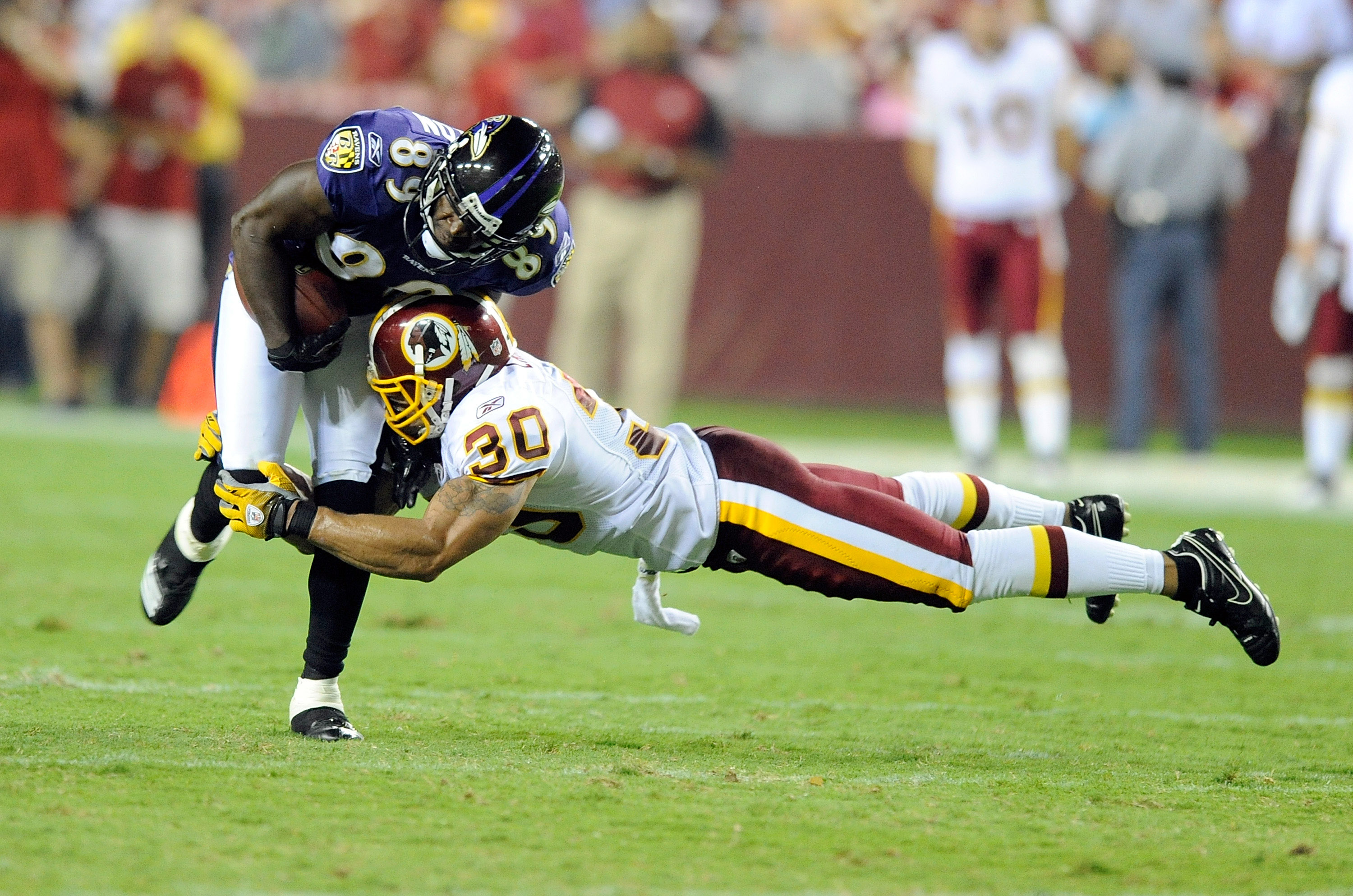 After being an All-American wide receiver for Oklahoma, the Ravens drafted Clayton in the first round with big hopes that he would be their lead go-to catcher.

Five years later, they are still waiting, and he might end up anywhere from fifth to off the depth chart. 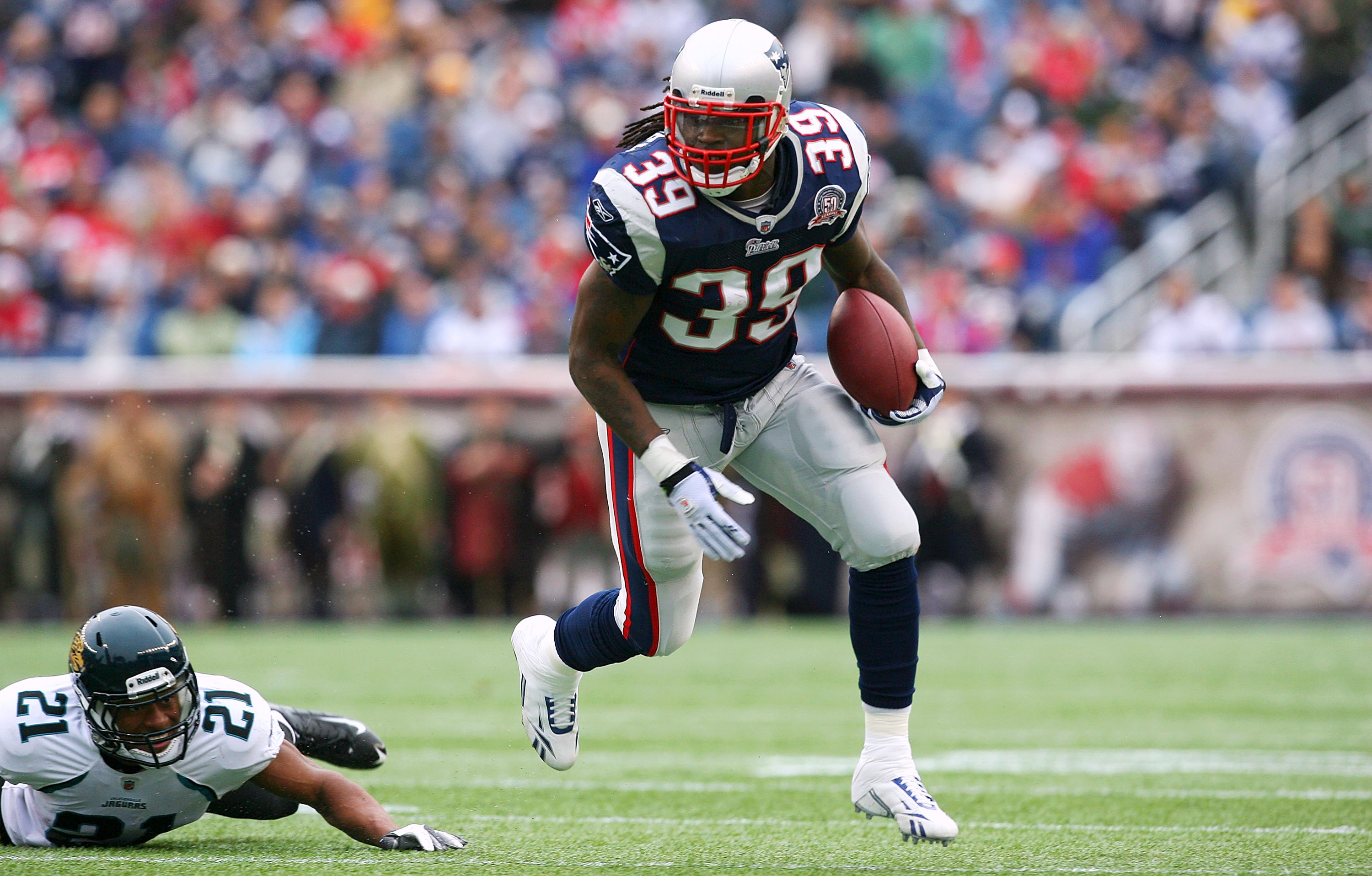 Bill Belichick has been called many things, but stupid isn't usually one of them. So looking back at the 2006 draft, he would probably want a do over.

Since the end of year one with the team, Maroney has been considered a disappointment. Last year, he peaked only in fumbles lost.

Not one 1,000 yard rushing season to his name. He makes it this high on the list because of his vow to run hard this year. 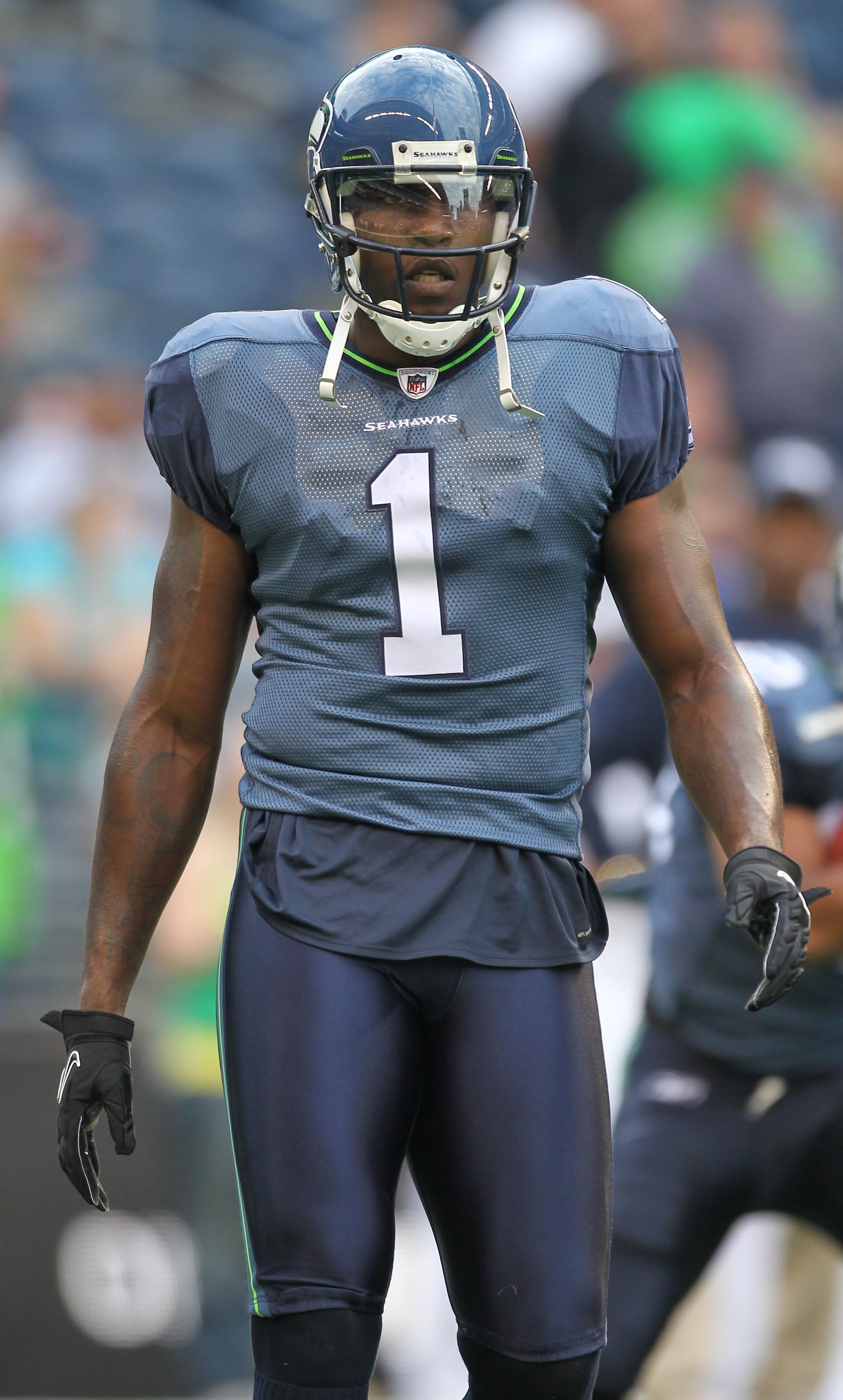 I would love to take his name off of this list if his comeback in Seattle pans out.

Until then, he is just another bad Detroit pick, who claimed to be a wide receiver while weighing in at over 270lbs.

To this day. he is the best college wide receiver I have ever seen play.

Unfortunately he'll go down also in history as trying unsuccessfully to enter the draft early with another infamous bust.

You never want your name anywhere near Maurice Clarett in the NFL history books. 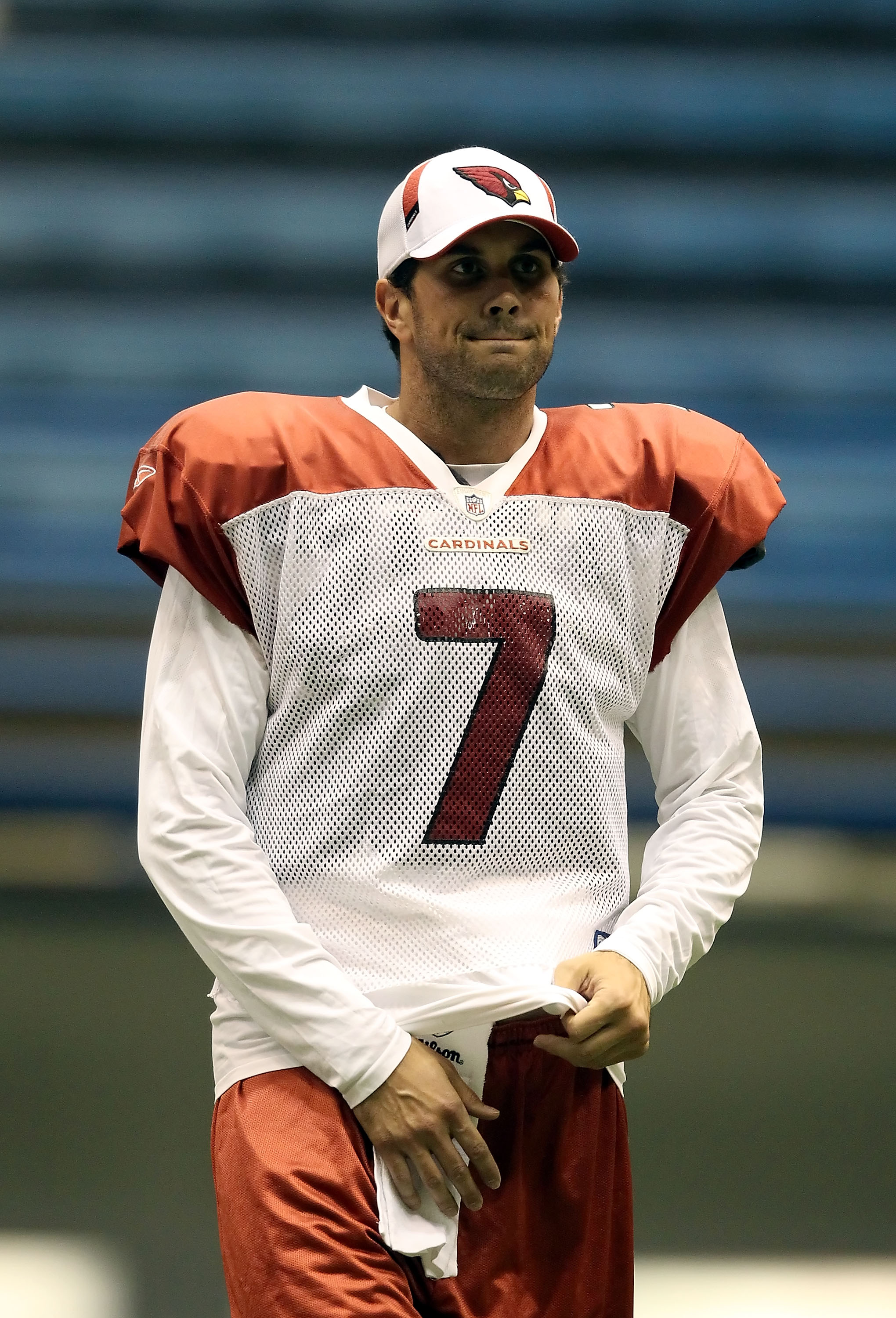 One of the top three best college quarterbacks of all time.

Now benched for a quarterback that was run out of Cleveland. 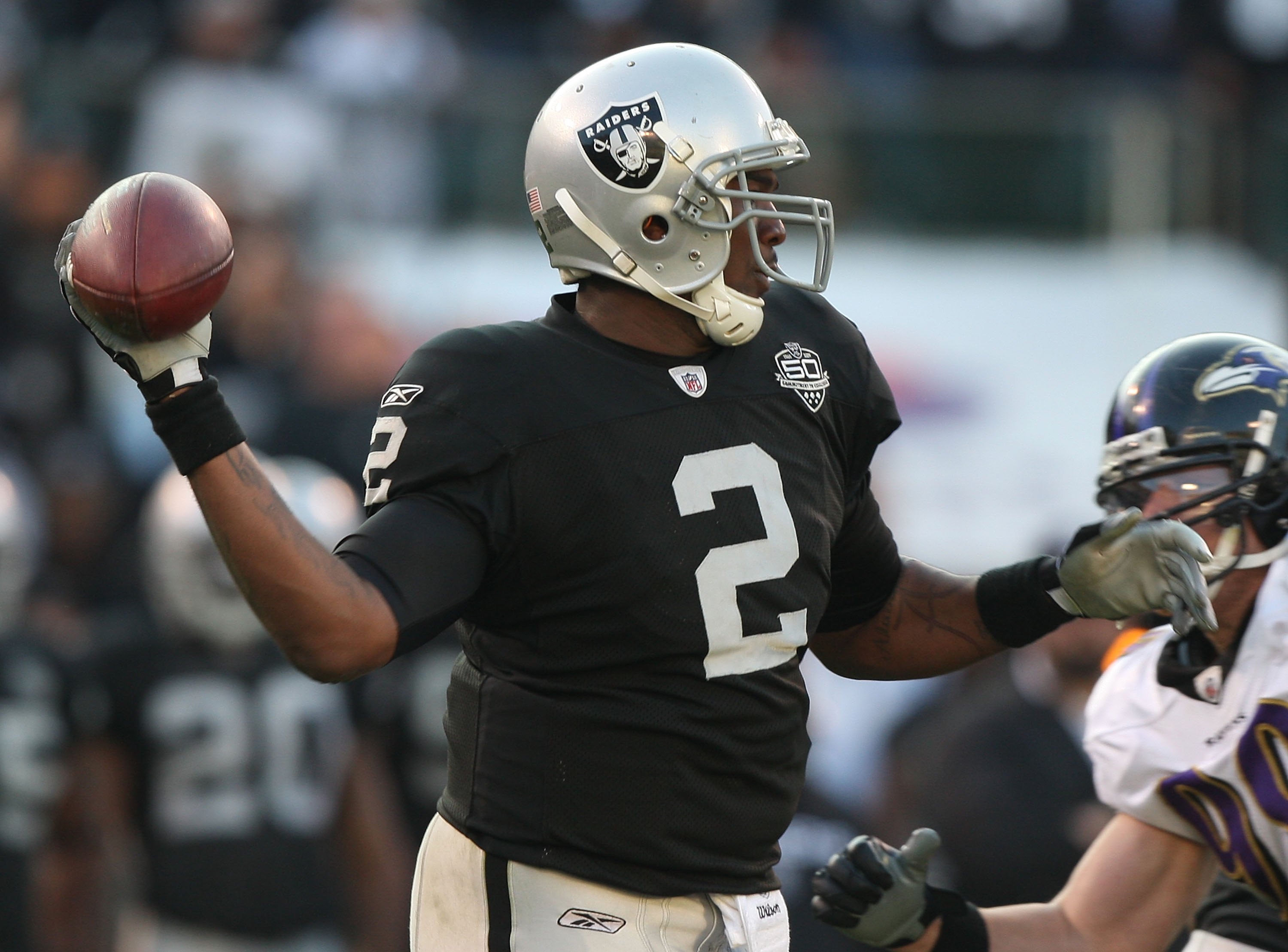 If you notice, most of the busts are from 2006 and 2005 drafts. It doesn't feel right to call someone a bust from a draft that happened three years ago.

They still have time to turn things around and some people develop slower than other.

But there are exceptions.

I think we can all agree on his level of bustness. And yes, I made up a word.