Oakland Raiders: Seven Things We Have Learned From The Preseason So Far 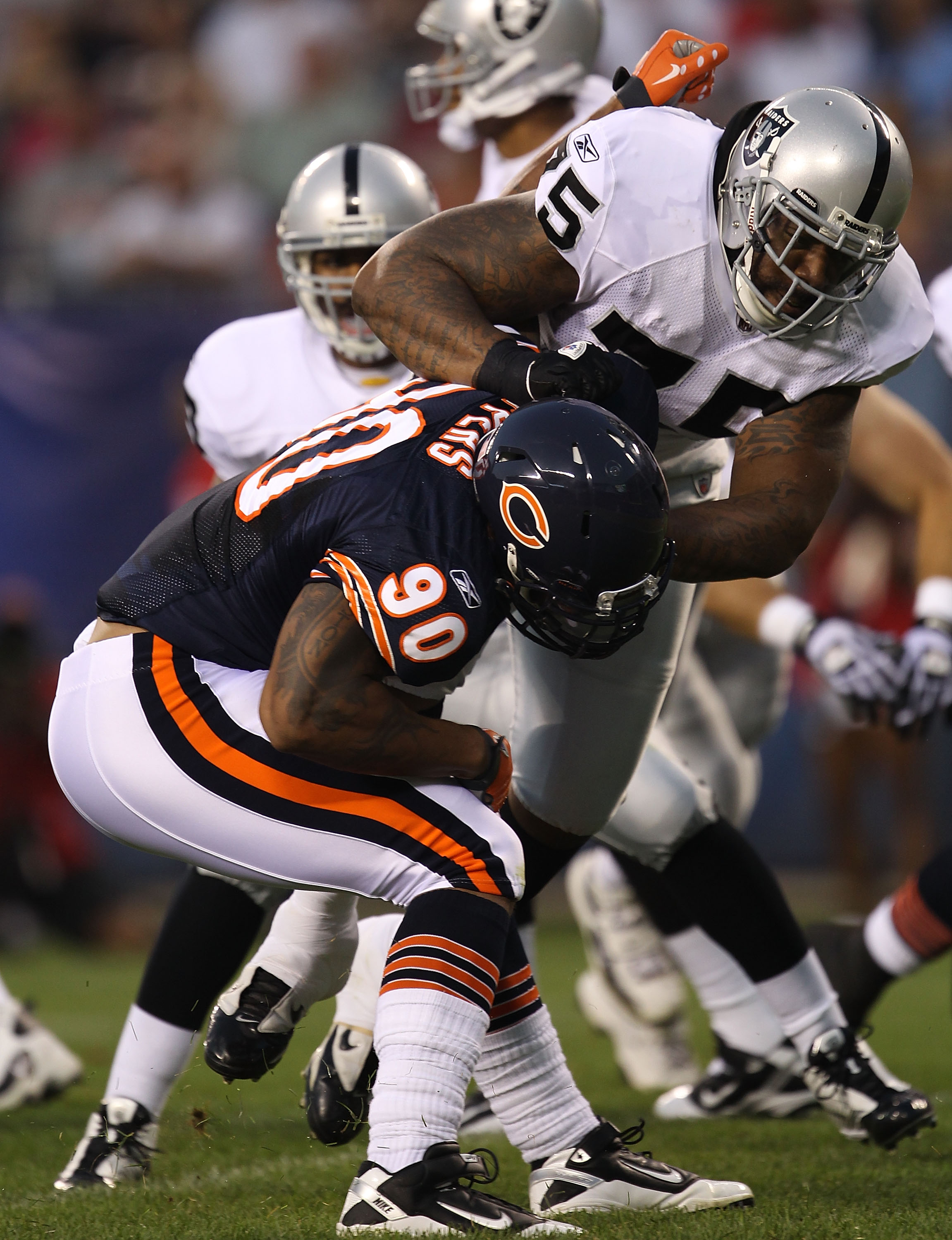 The pre-season is only the pre-season, we all know that. Results don't matter that much, as for much of the game the second and third string players are on the field competing against each other.

In Art Shell's last tenure as head coach, Oakland went 4-0 in the pre-season, only to to go 2-14 in the games that mattered. So the fact that the Raiders are 2-0 o far doesn't mean that much on it's own. But individual performances mean a lot, and the overall look of the team with the starters on the field is also  important.

Yes, the schemes that teams show is largely just basic, vanilla stuff, and is no more than a general guide.

But you mix these games with training camp performances, and we can start t draw some conclusions about players and units.

We Won't Be Able To Rely On Chaz Schilens 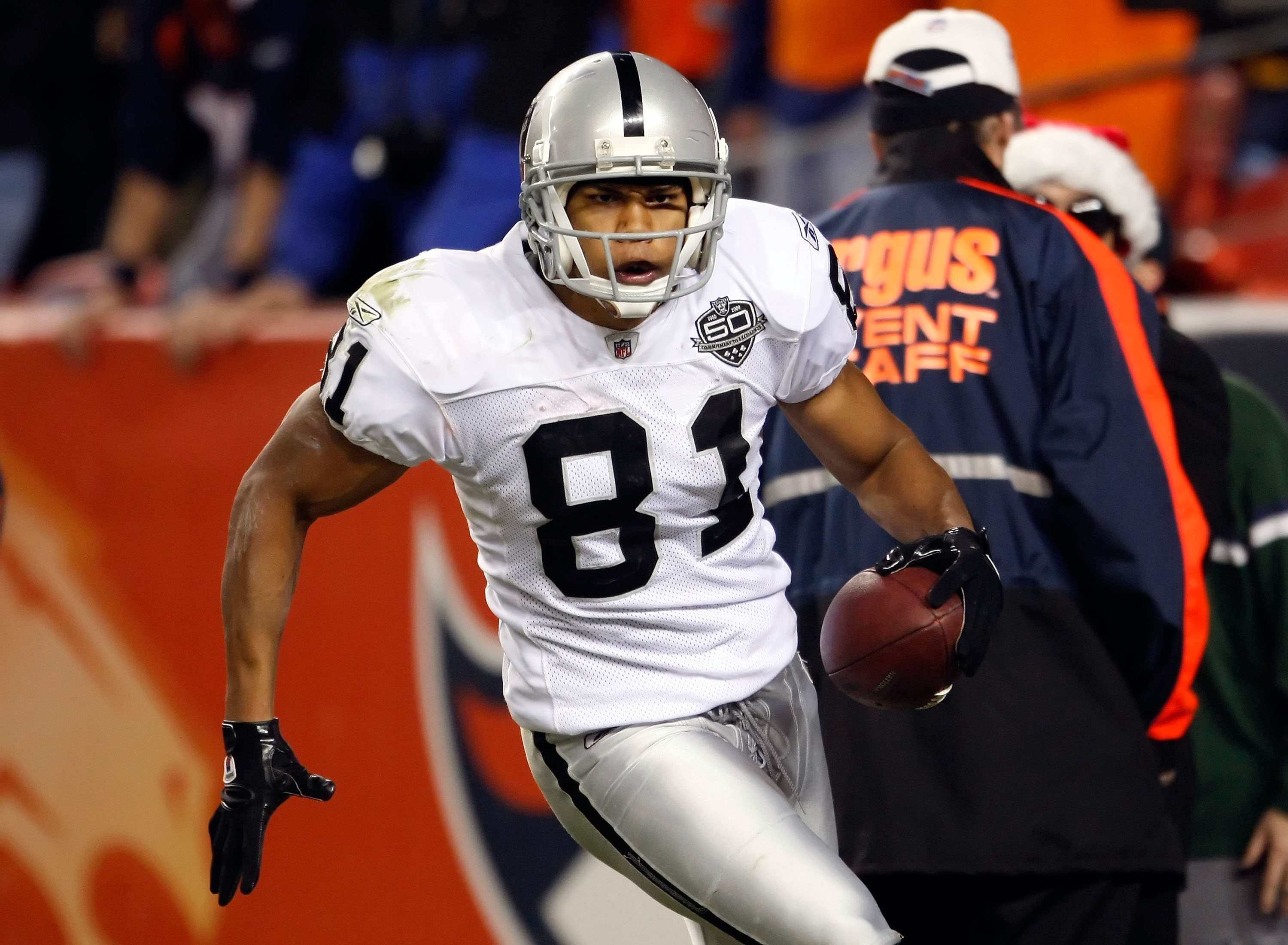 It is unfortunate that a young player with so much ability and character isn't on the field more, but after last year's lingering foot injury, Chaz Schilens is out yet again with another medical issue.

This time it is his knee, and it looks like it will require surgery.

While Schilens has the look of a genuine number one receiver when he is on the field, it looks like once again Louis Murphy will be out go to guy. If Schilens can get (and stay) healthy, I have no doubt that he will produce, but the chances of that are looking slim. 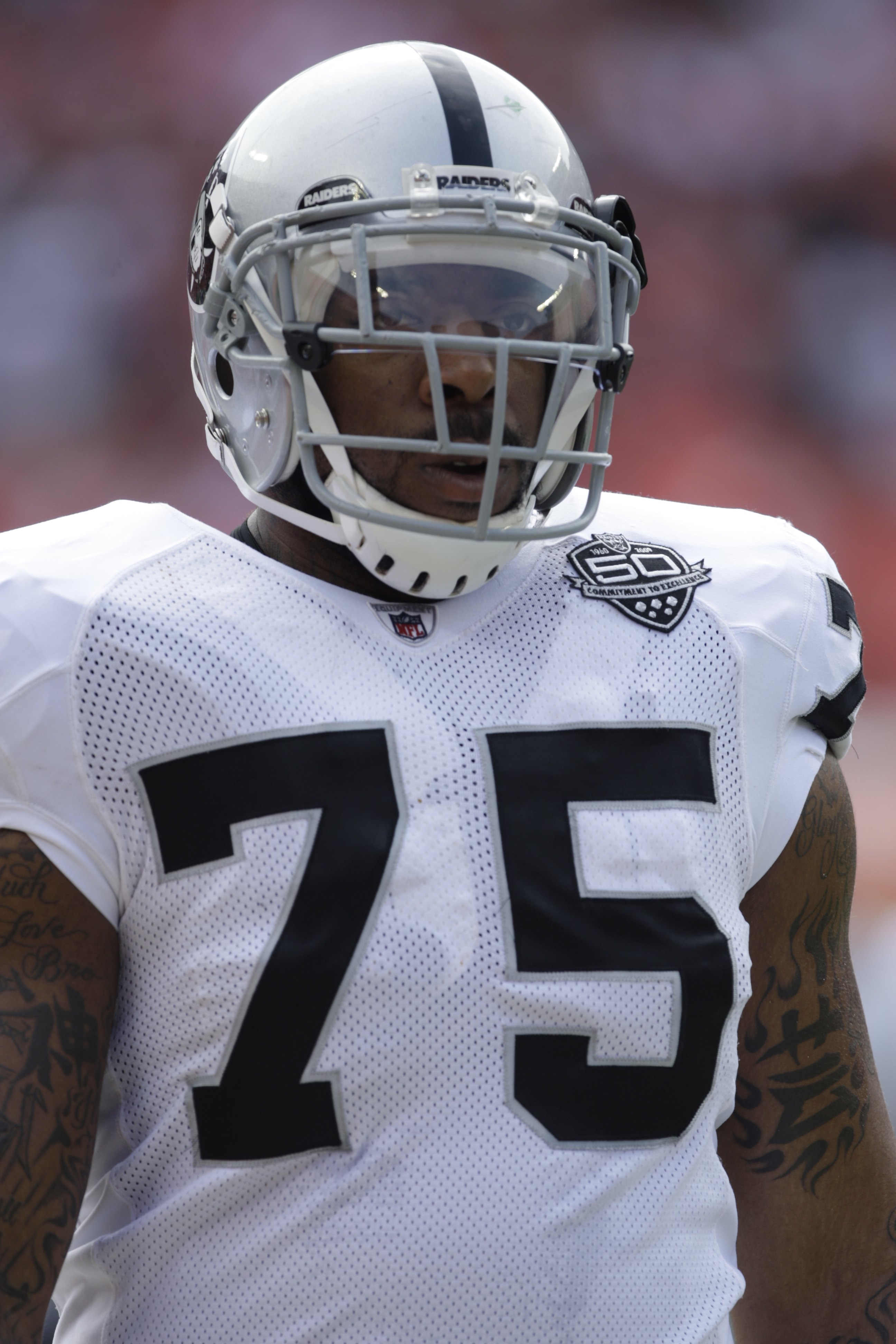 Coming into this year, Mario Henderson was a major question mark at that all important left tackle position.

At times he had looked like an all pro, at others he struggled badly.

What e have seen from him this year so far is very promising. Against the Bears he blocked well in the running game and kept Julius Peppers under control in pass protection. Peppers is one of the better defensive ends in the league, and this has to bode well for the future.

Kamerion Wimbley Is The Real Deal 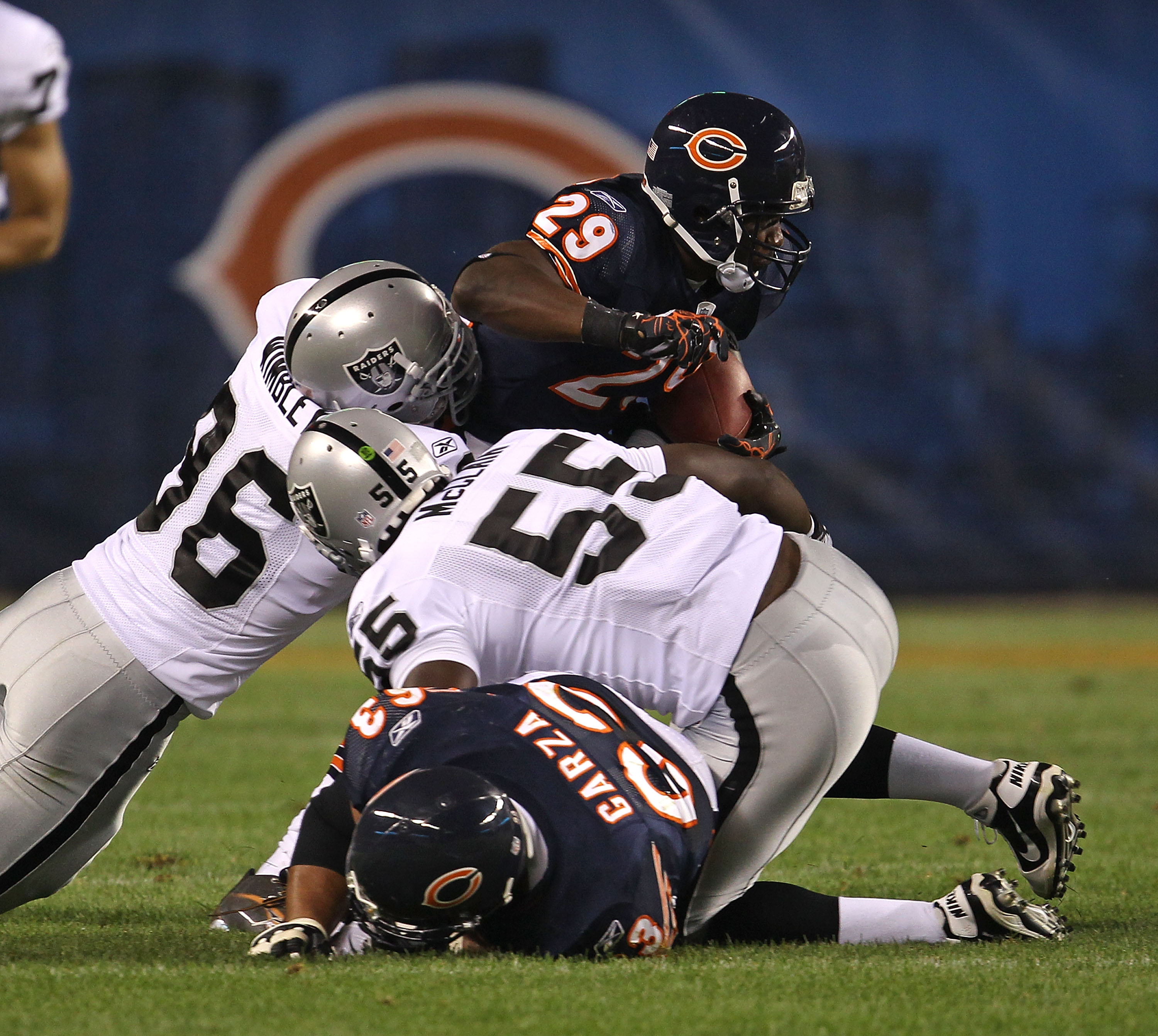 He was one of the least talked about of all the Raiders off season acquisitions, but so far he has looked like an impact player.

He stands up fullbacks and makes plays in the running game, has a real ability to get to the quarterback (4.0 sacks against Chicago), and shown that he is more than capable in coverage.

It has been a long time since the Raiders had a dominant strong side linebacker. I think they have one now.

Oakland Is Struggling For a Good Starting Center 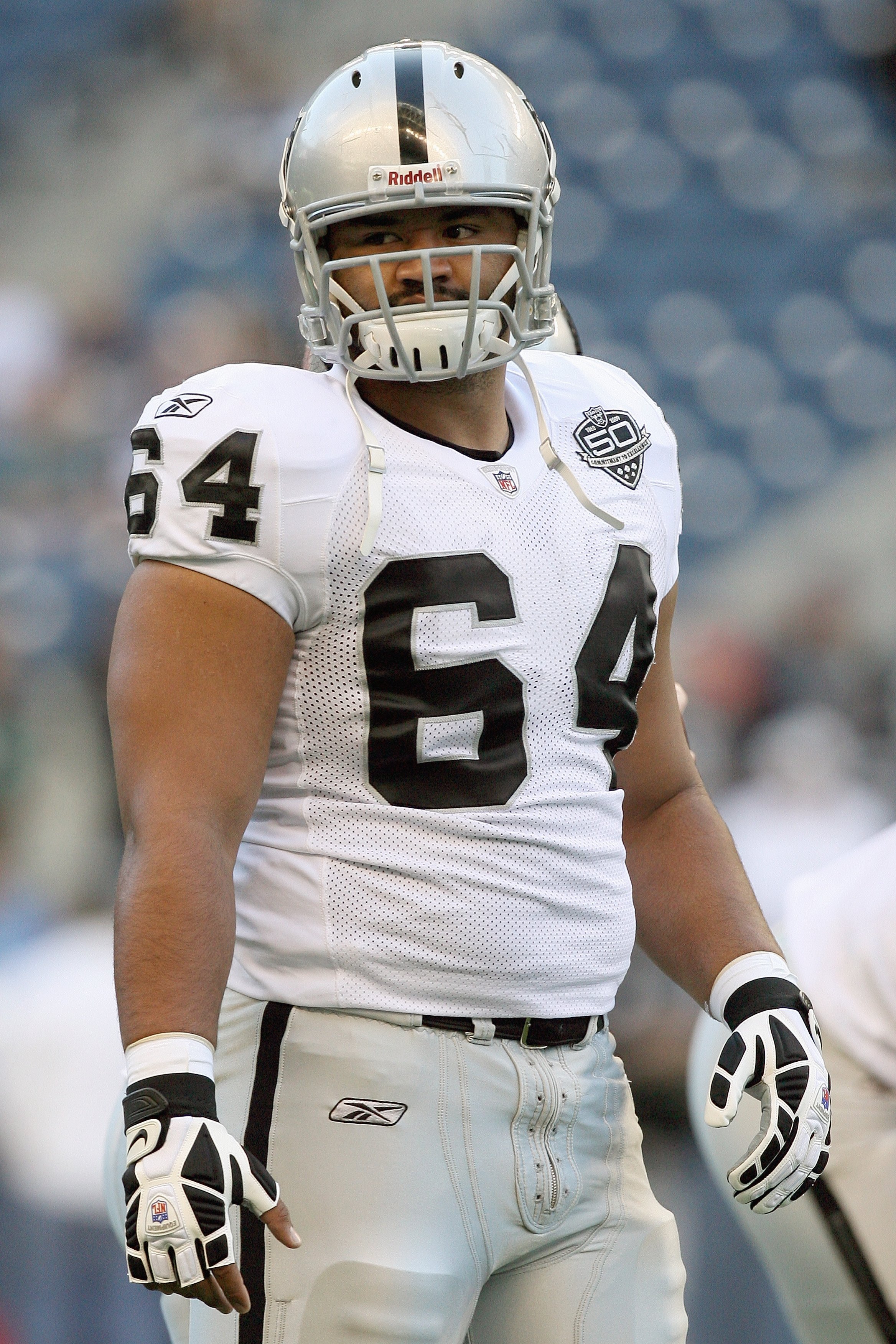 Samson Satele came from the Miami Dolphins in a trade that head coach Tom Cable was very pleased with at the time.

He struggled to pick up the zone blocking scheme in his first year, and he has struggled with his play ever since he did pick it up.

Chris Morris has had extended spells as the starter and has not fared any better. Neither of these players is going to be adequate, let alone dominant. I see the Raiders looking for rookie Jared Veldheer to step up as soon as possible.

He is a bigger, more physical player, and has shown well so far.

Stevie Brown Is a Ball Hawk 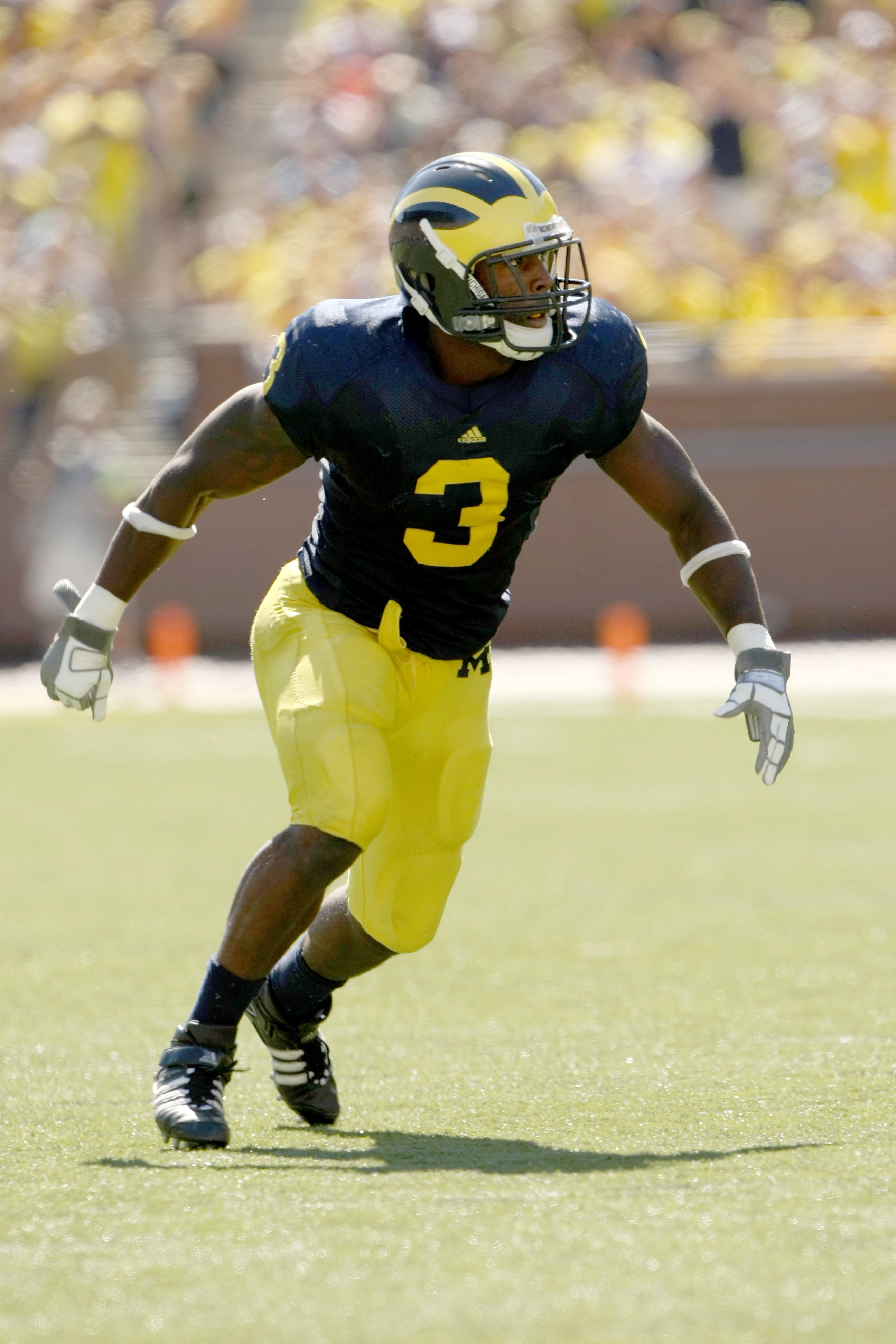 It just seems to be a feature of every game or practice report now.

Stevie Brown makes an interception or some kind of big play.

There  were many draft analysts who criticized the Raiders for drafting Brown in the seventh round this year, most comments being that he struggled in coverage and took bad angles to the ball.

Well he has certainly proved them wrong so far, and Al Davis looks to have worked his magic once more and found another late round gem. Reports from camp are that Brown is even getting some looks with the first team.

When you are competing against Mike Mitchell and Michael Huff, that's not bad going for a player many said would struggle to make the team at all.

Jason Campbell Is a Real Upgrade at Quarterback 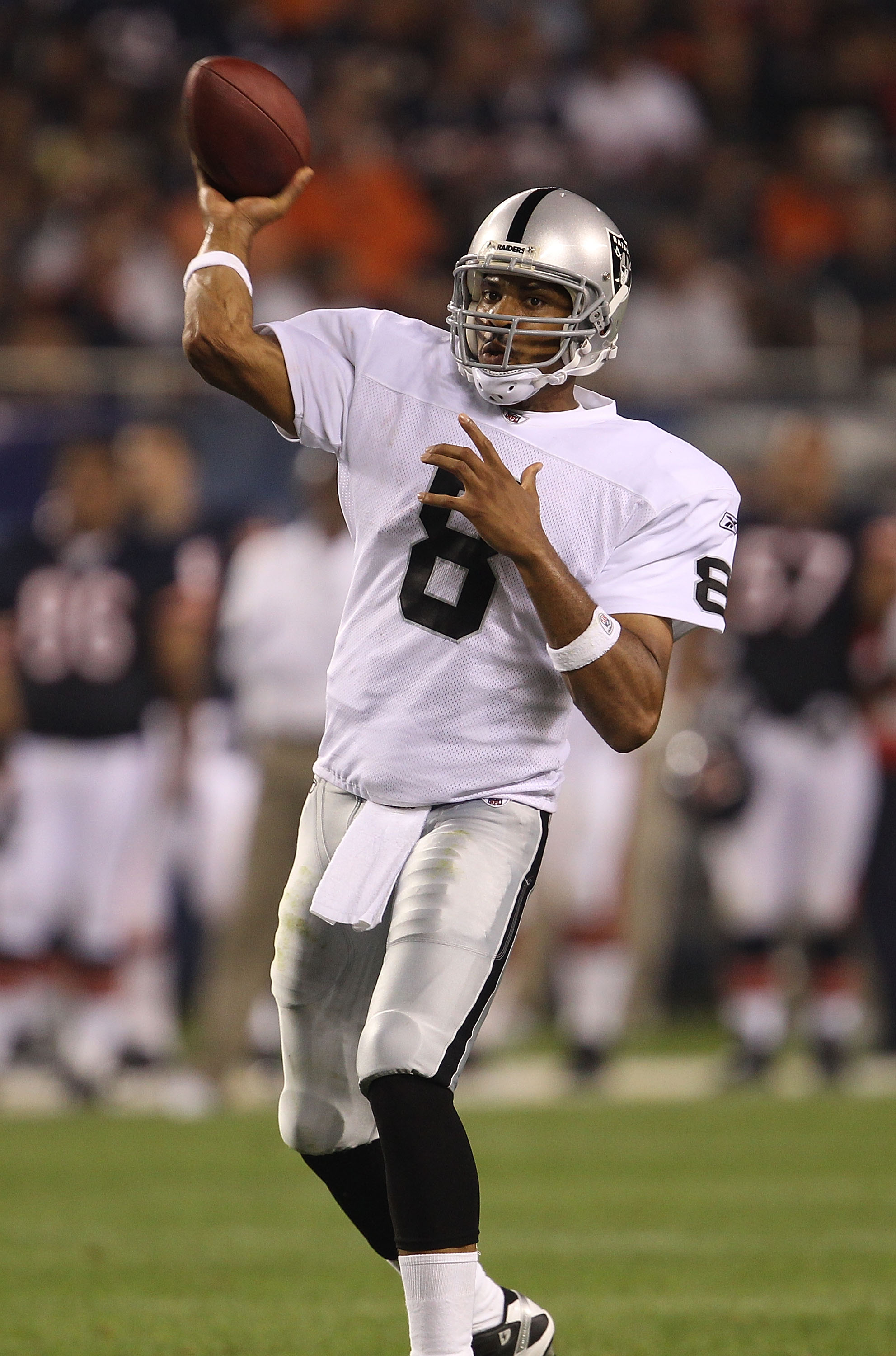 It doesn't take a genius to work this one out, but it is still an important point. With Bruce Gradkowski not able to compete for the starting job due to injury, Campbell had to step up and prove himself.

What he has done so far is be competent, not amazing. The important point though is that he has done nothing to hurt this team on the field. The offense seems to believe in him and play hard, and he manages the game well.

Outside of one interception against Chicago, it looks like he can get the job done.

The Raiders Defense Can Get To the Quarterback 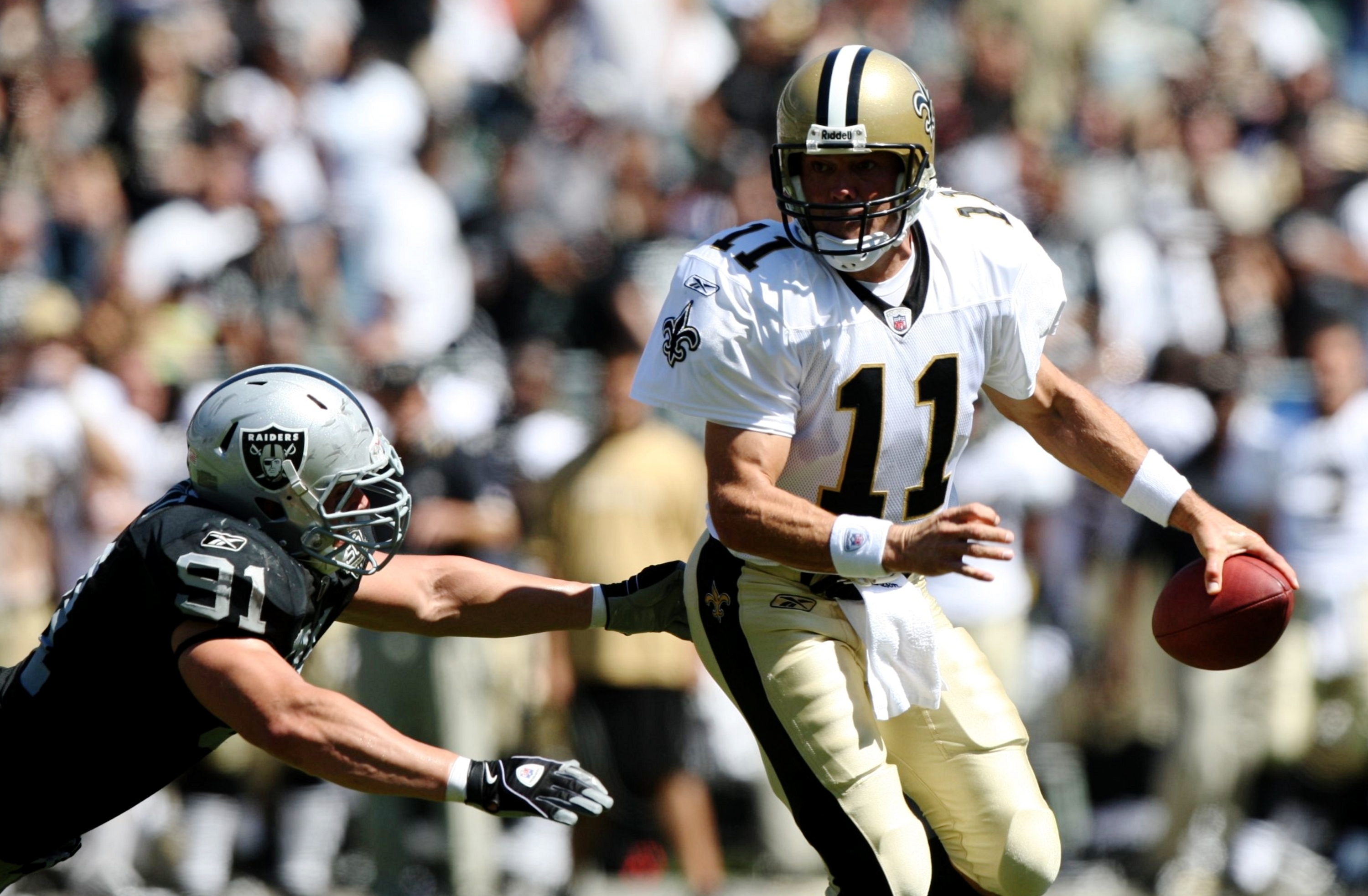 You can have all the good coverage you want, but even the best set of defensive backs can cover for only so long.

In pass defense, you have to show that you can get to the quarterback.

The Raiders defense has shown clearly that they can do that. I don't mean sacks by second and third stringers late in pre-season games either.

It brings back memories of that Superbowl XVIII season when the Raiders had a team total of 57.

They still have to do it in the regular season, but o far through two weeks of the pre-season, Oakland's defense leads the league in sacks.

I have a feeling this s going to be a good year.