The 10 Funniest Soccer TV Ads of All Time 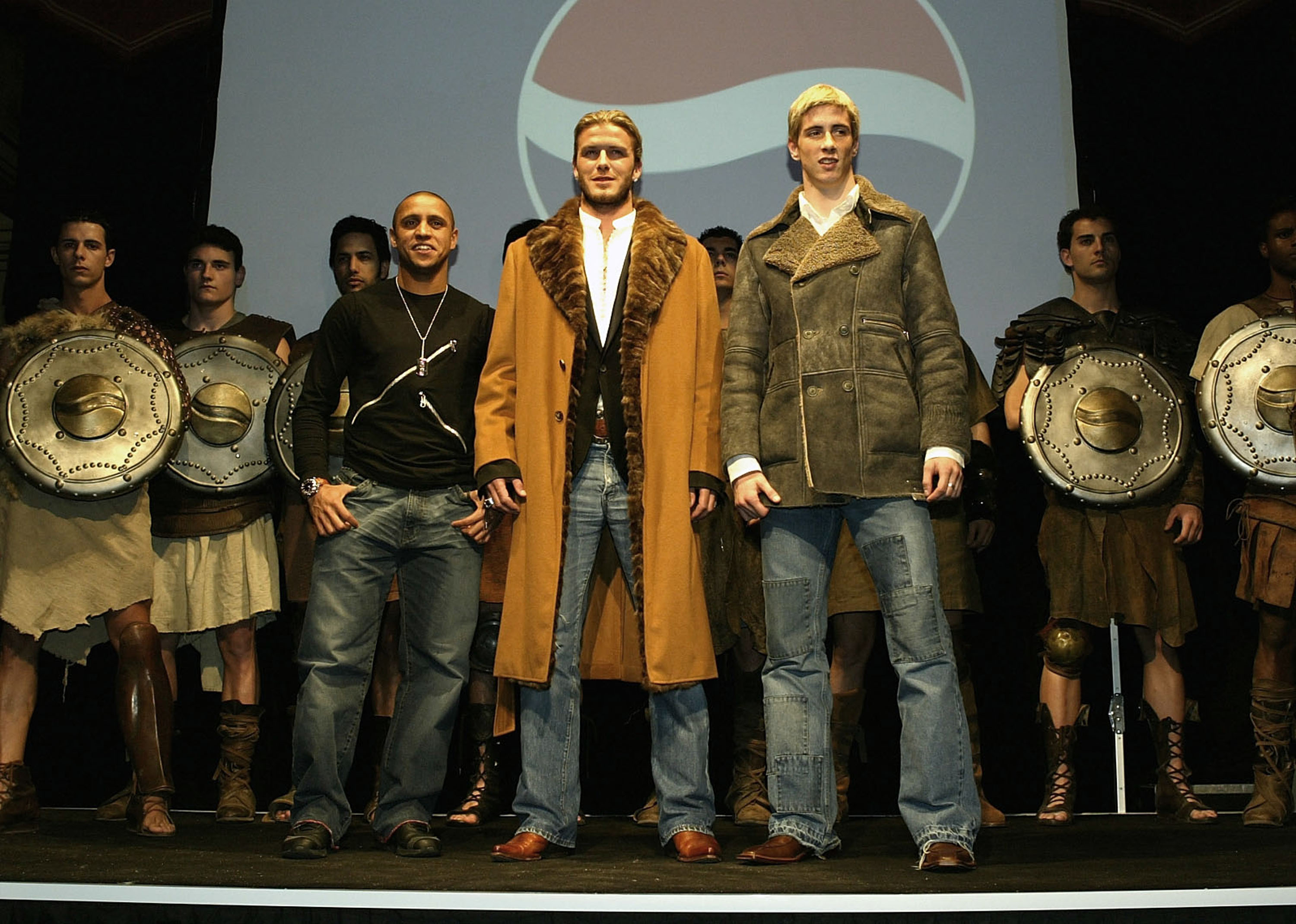 Throughout the history of football, there have been many different commercials that have been involved with the beautiful game. From an athletic endorsement to a great ad in the World Cup, football has been extremely lucky to be a part of some fantastic commercials.

With this in mind, here are the 10 greatest soccer TV ads of all time.

A 2006 commercial that showcased some of the best footballers in the world, Portugal and Brazil were about to get ready for a friendly when Luis Figo and Roberto Carlos started a battle for the ball.

In the commercial were also the likes of Cristiano Ronaldo and Ronaldinho (among others) as they played with the football around the stadium showcasing their skills before the ref finally had enough, and both sides lined up for their respective national anthems.

Carlsberg – Probably the Best Lager in the World

The only beer commercial on this list, Carlsburg showed to all of us that they might not do goal celebrations, but when they chose to do one, they are the best in the world at doing it.

With men doing front handsprings to form a giant "man," this was a great goal celebration even though Carlsburg might not do them too often.

A mid-2000s commercial showed an infant that was several years old walk onto the football pitch for a struggling side as he let go of his sippy cup to play the beautiful game.

And of course, the young kid scores a goal without even trying, but this is a funny commercial after seeing what the coach does at the end.

Filmed in the early 2000s, David Beckham is shown in the tunnel with a young fan in a scene that is reminiscent of Mean Joe Greene's Coca Cola commercial from back in 1979.

In the tunnel, Beckham drinks the kid's Pepsi and gives him his shirt, but the kid uses Beckham's shirt to clean off the top of the can before giving the shirt back to a surprised Beckham.

A commercial that was put together perfectly in a medieval setting, some of the best footballers in the world in the year 2004 (such as David Beckham, Ronaldinho, and Andrea Pirlo) showed their skills against a group of medieval warriors.

After completing some great skills together, Roberto Carlos knocked down a chest filled with Pepsi with one of his signature free kicks as a group of medieval guards were knocked down from the crush of soda cans.

A pre-World Cup ad for the 2006 World Cup, some of the best footballers in the world gathered at a German festival to showcase their skills.

Even though they appeared vastly superior, the footballers lost to the group of German dancers in a loss that shocked the entire football world.

Wickes – For the Goalies Amongst You

One of the best commercials ever with the primary focus on the goalkeeper: The goalkeeper in this video was able to stop a penalty thanks to his Wickes.

Due to the Wickes, the football got caught to the goalkeeper's hand and when he tried to throw the ball out, the football was attached to his glove.

A commercial that took place during both sides' great runs in the Champions League at the turn of the century, a man is seen trying to buy himself a Pepsi from the Pepsi machine when players from both Juventus and Manchester United take the man's Pepsi.

After all the players leave, the man buys his Pepsi, but it turns out that the man trying to get the Pepsi is the referee, and the coin used to buy his Pepsi was his last coin.

As a result, the players have to play rock, paper, scissors to decide who gets the football first in the end.

This was a 2002 World Cup commercial that showcased Roberto Carlos getting a Pepsi from a kid and bowing down to him in respect after getting his drink.

Several days later, Carlos went up for a free kick when he remembered the bow, and got the entire wall to bow down (along with the goalkeeper), giving the Brazilian an easy goal.

An advert that was supposed to be a pun on Cristiano Ronaldo's notorious diving ability, a player that looks somewhat similar to Ronaldo constantly dove throughout the commercial.

That is, until he was cemented into the ground by a man using Wickes cement, which will stop the diver inside of you.