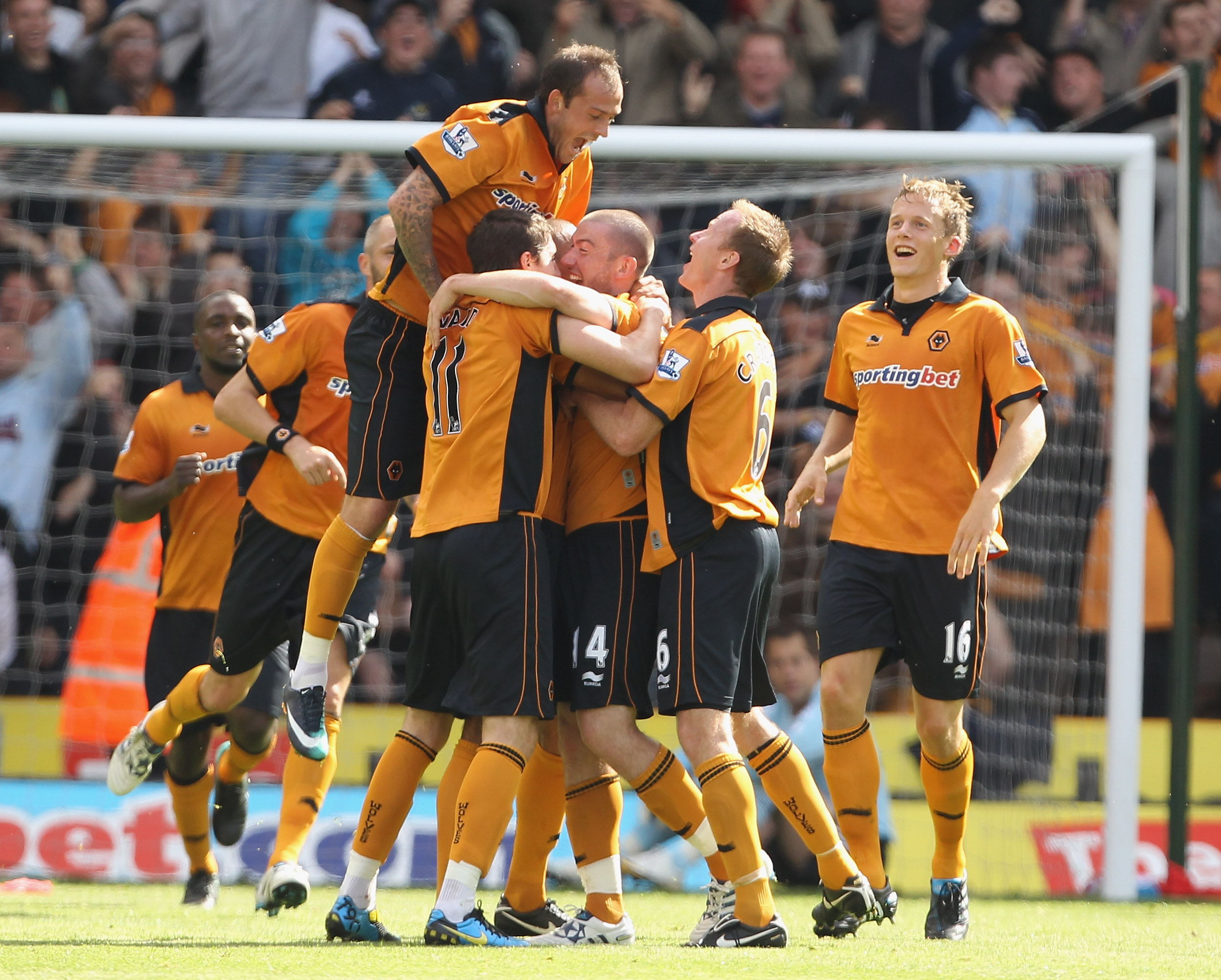 The 2010-11 English Premier League campaign opened with a bang on Saturday and Sunday.

Chelsea opened its regular-season scoring account with six goals in a 6-0 drubbing of West Bromwich Albion.

And Arsenal came back on a late own-goal to earn a draw at home side Liverpool.

But there were also some terrific goals scored in the EPL's opening weekend.

Here are five of the best. 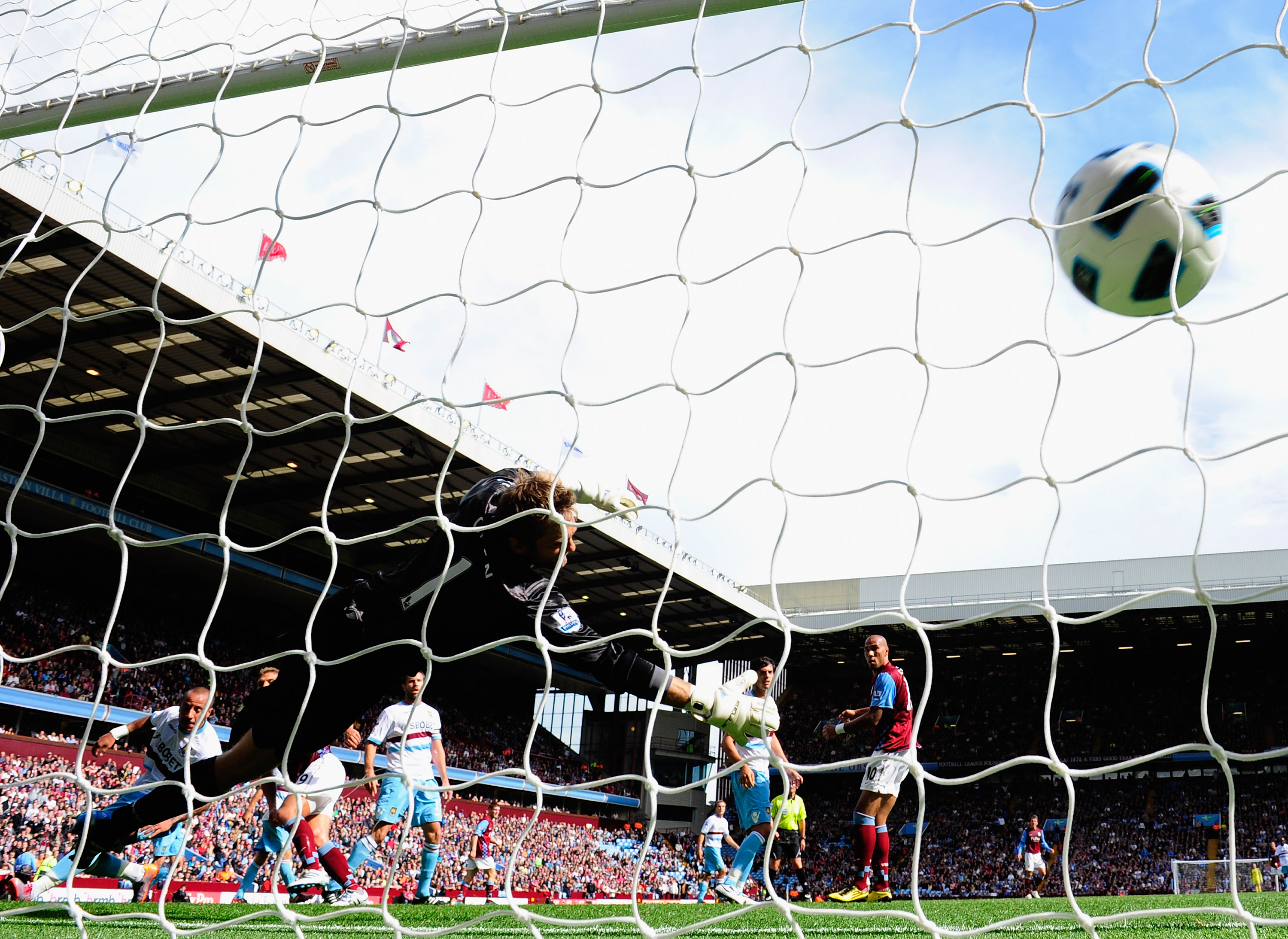 A fantastic on-rushing header from Stillian Petrov, left, put Aston Villa up two on West Ham. They later added a third for a 3-0 win on Saturday. 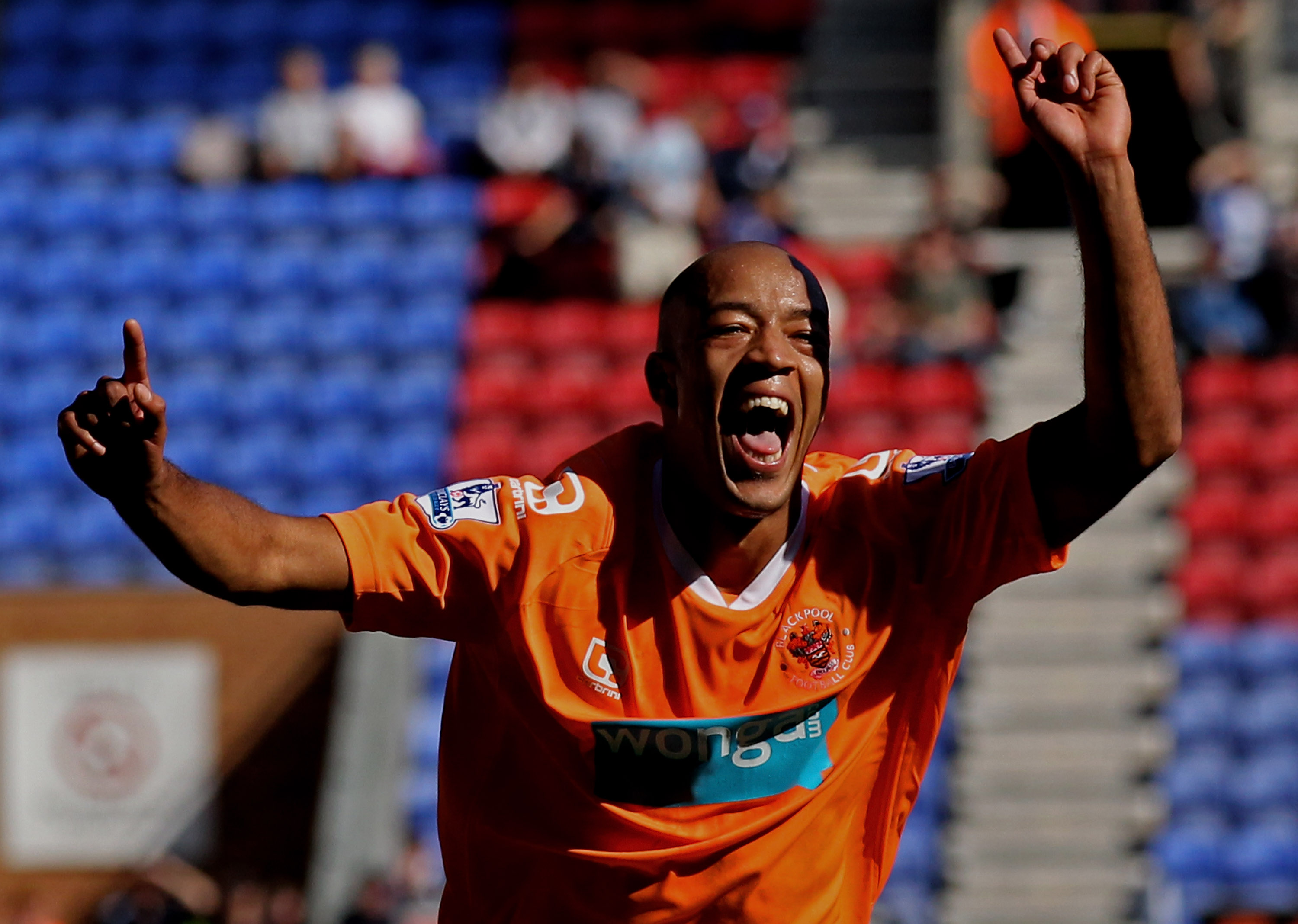 Alex Baptiste of Blackpool scored from an incredible, wide angle to complete the scoring in his side's shocking 4-0 road victory over Wigan.

The Premiership new boys, considered by many to be the likeliest side to get sent down, scorched Wigan in their opener, prompting their visiting fans to shout "Bring on the Arsenal!" Blackpool travels to the Emirates next weekend. 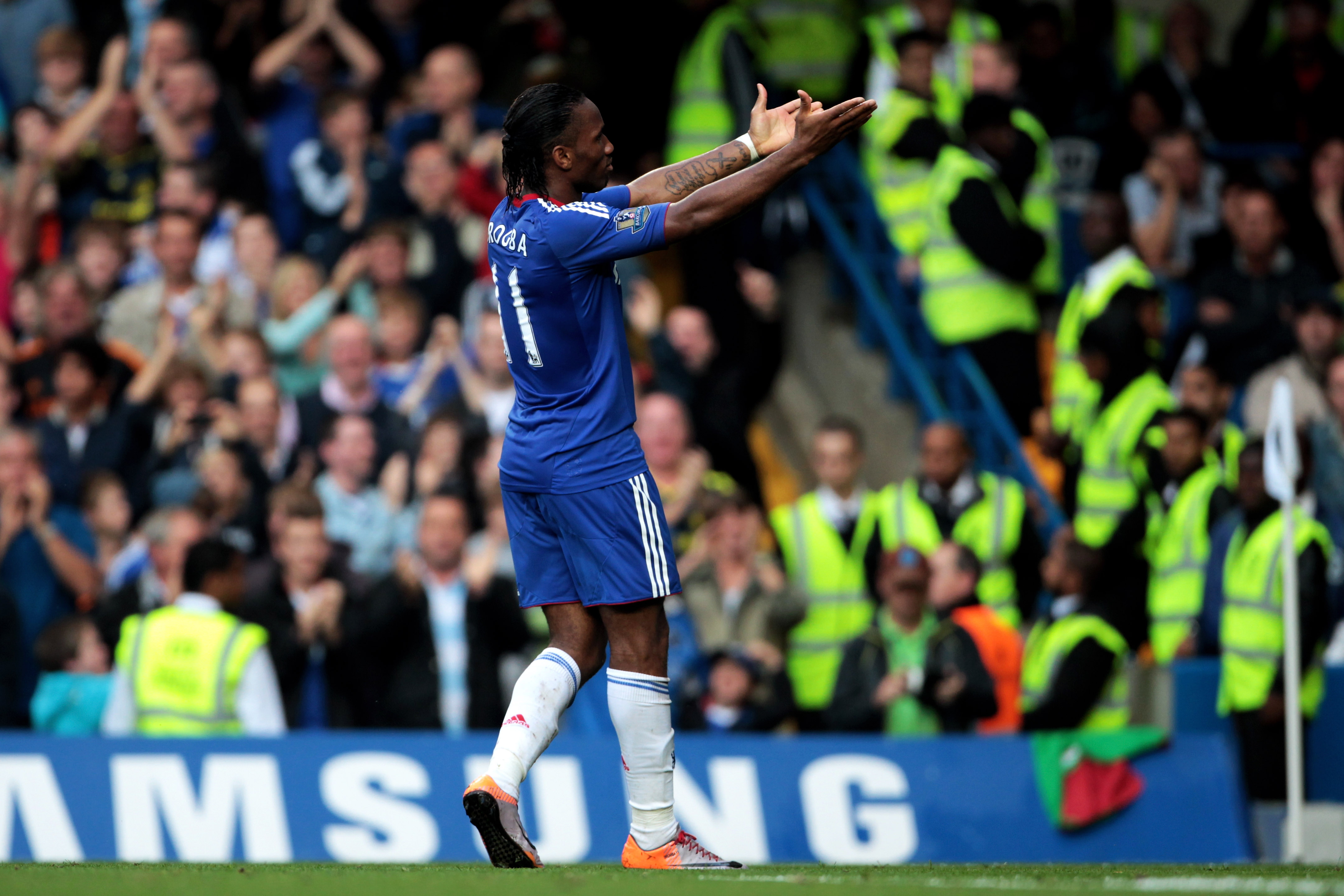 His first goal, by far the prettiest of the three, came on a long free kick that burst through a West Brom wall and beat goalkeeper Scott Carson to the near side. The tally gave the Blues a 2-0 advantage just before the half, a lead they'd build on in the second frame.

Check out David Jones' free-kick sparkler to open the scoring in Wolves' 2-1 win over Stoke City.