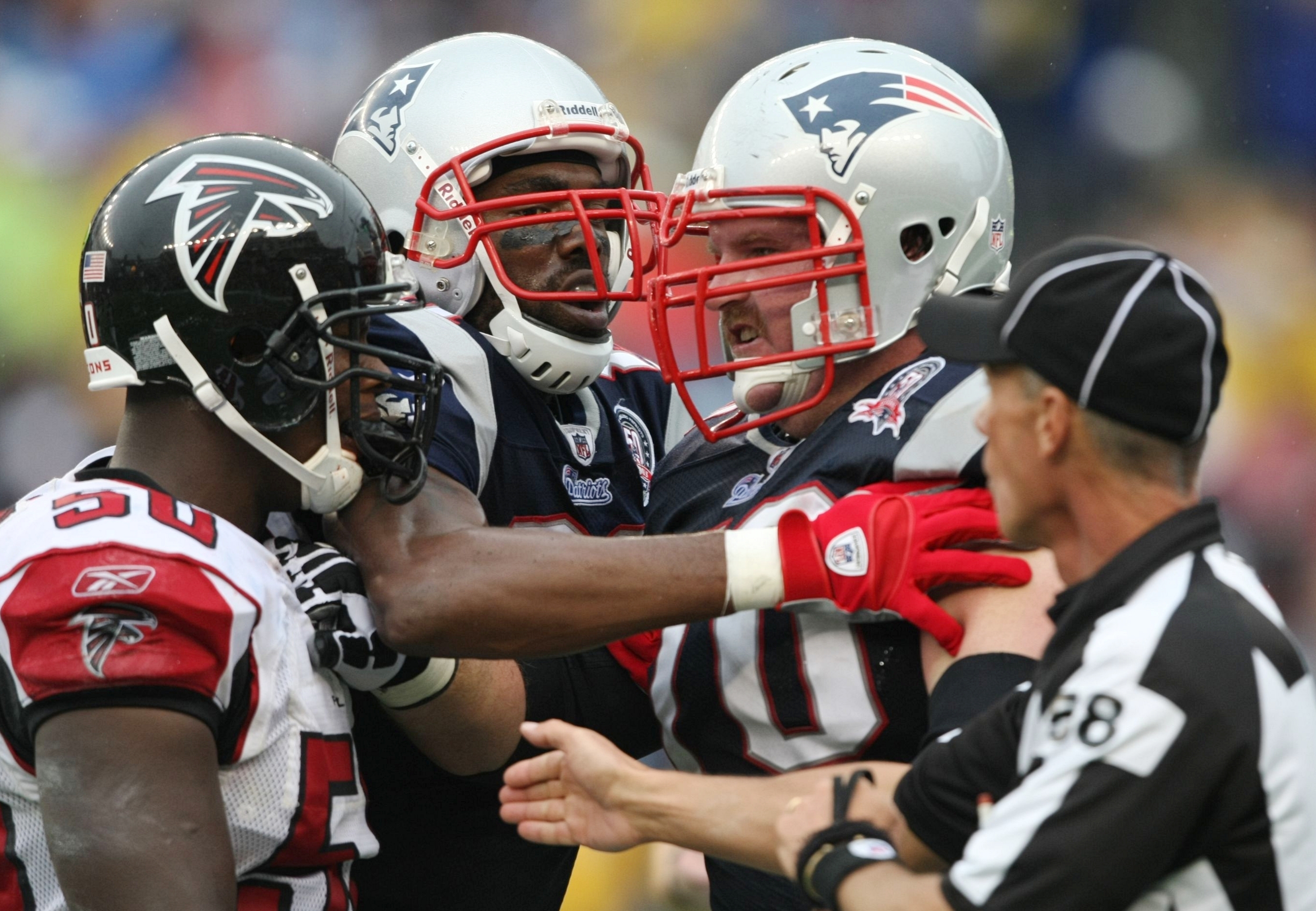 Holdouts are just another part of the NFL offseason.

Sometimes, though, they become part of training camp, preseason, and even the regular season.

Oftentimes, the situation gets better before it gets to that point.

Such is not the case with Logan Mankins, who wants to be traded after feeling snubbed by the Patriots front office.

He played out what he calls an "undervalued contract," and is telling the Patriots exactly how he feels by sitting out until he is heard.

The Boston Globe recently interviewed Mankins' agent, Frank Bauer, who told the Globe that the Patriots have "totally lost this player mentally" as the saga continues.

It seems that re-signing Mankins is all but ruled out of the equation.

At this stage, there are really only a pair of potential outcomes. 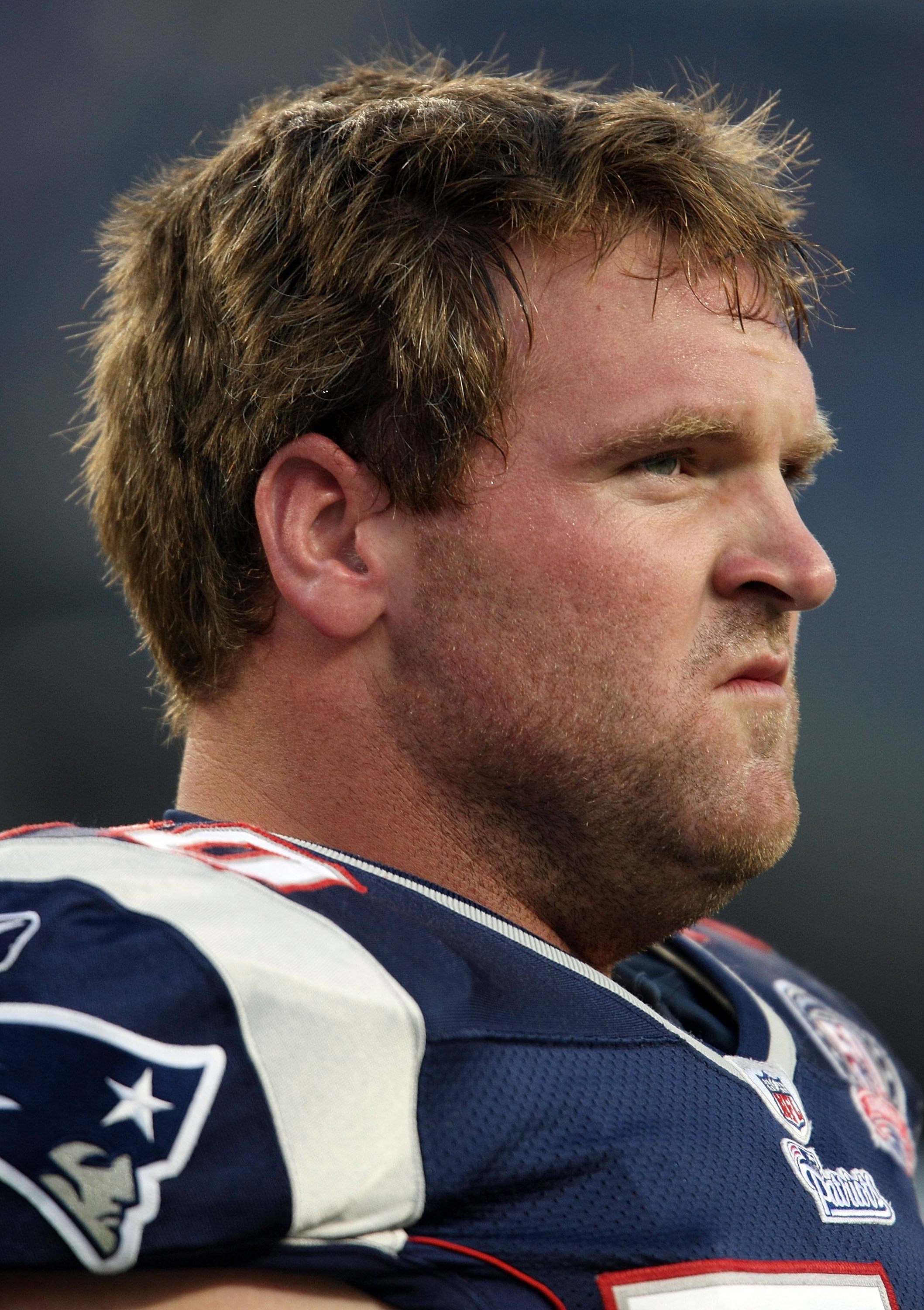 Mankins has no problem accruing fines for sitting out from mandatory practices. He has sat out for each of the Patriots' 22 combined practices, picking up well over $100,000 in fines for doing so.

He even sat out New England's preseason opener against the New Orleans Saints.

He's holding out in hopes of being traded to another team that will treat him the way he feels he deserves to be treated.

He feels he is a top-tier player and deserves to be paid like one.

The Patriots reportedly offered him a deal worth $7 million per year, but the length of the contract was an issue for Mankins and his agent Frank Bauer, who told the Globe, "It was never, ever a five-year deal. They wanted six years, they wanted seven."

If the holdout continues, the Patriots will likely place Mankins on the roster exempt list, meaning that Mankins would miss the first three games after signing the contract if he ends up doing so. 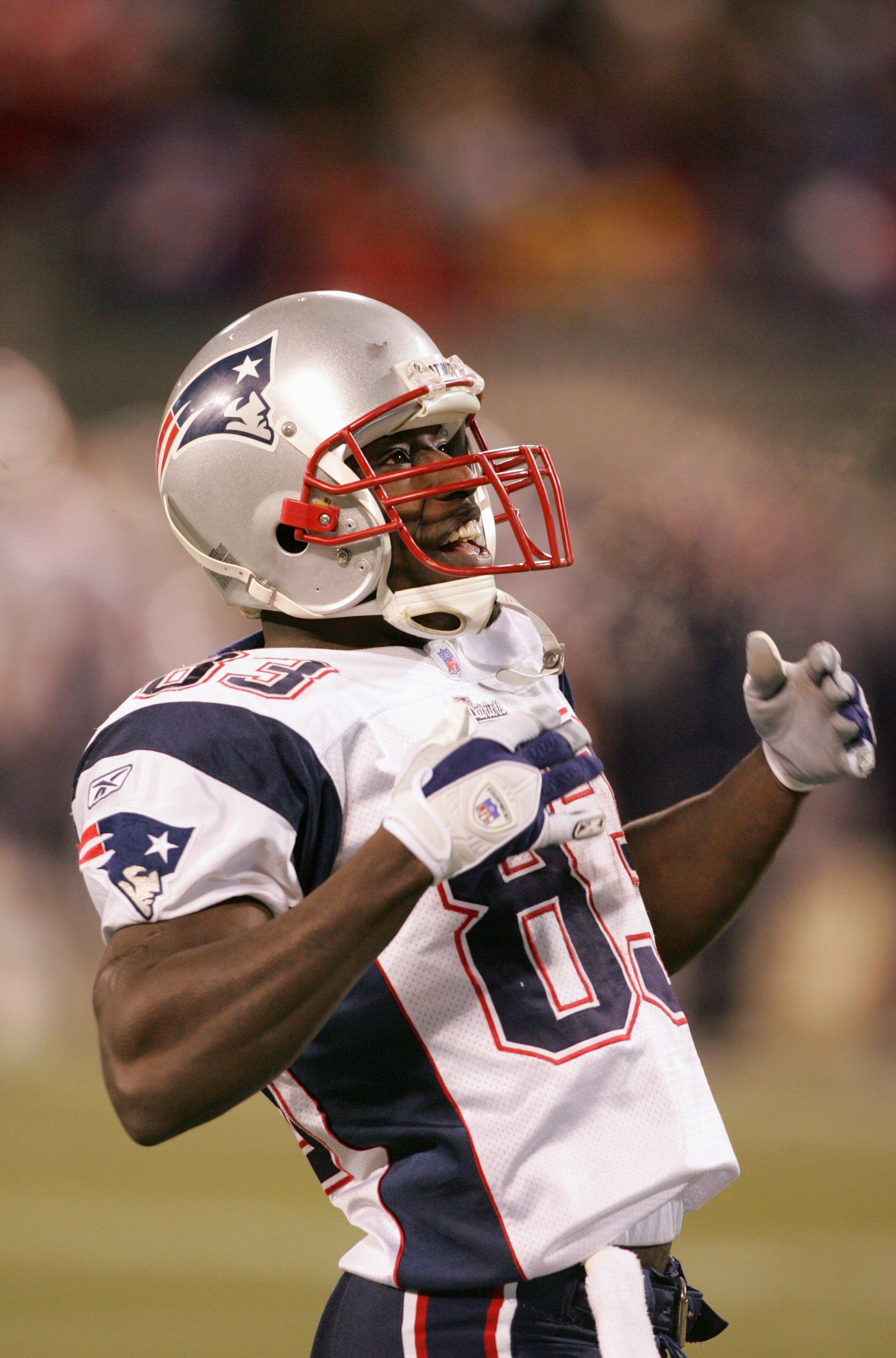 The Patriots are no strangers to letting their unsatisfied players walk in free agency, or trading them away.

Most recently, Deion Branch was traded away after holding out in 2006. Adalius Thomas was cut this offseason after expressing distaste with the Patriots defensive system and being utilized incorrectly.

Team loyalty and the team-first mentality are key for the Patriots in building their unit. They understand that one good player, regardless of how good he is, won't make or break the team.

More importantly, though, they understand the concept of value.

Mankins is too valuable to the team for them to simply cut him like they did with Thomas. If the Patriots are to find a trade partner, it must be a team that is willing to give the Patriots what they feel Mankins is worth.

A trade becomes more and more likely with each passing day, as neither side is likely to budge at this stage. 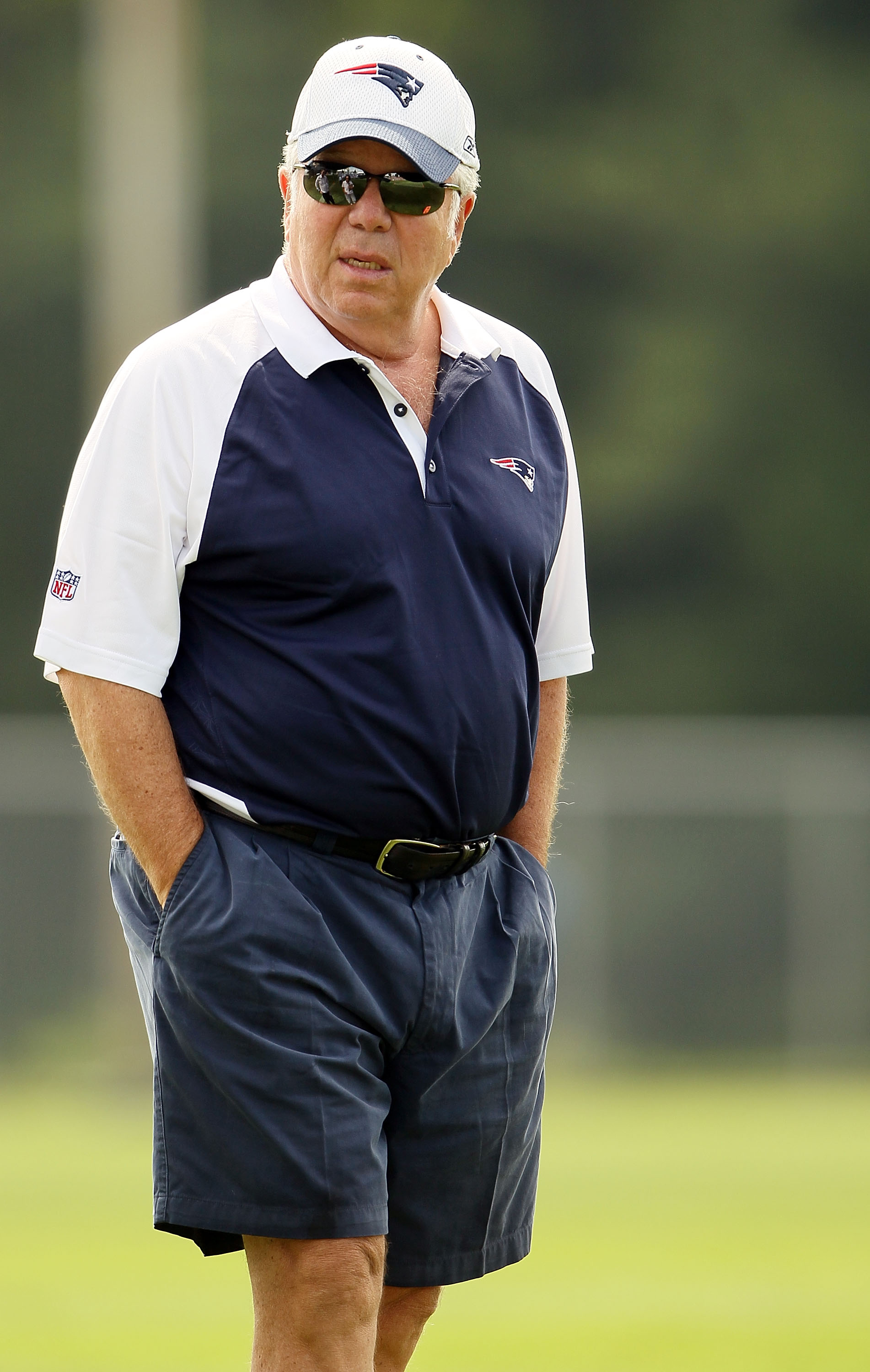 Perhaps the Patriots will teach Mankins a lesson by allowing him to hold out into the regular season, maybe even through Week 10.

They could wait until 2011, in which the salary cap and labor negotiations will have cleared up a bit.

Mankins would have next to no say in that regard.

No resolution may be better, and more likely, than a resolution that is unsatisfactory for either party. With both sides refusing to budge at this stage, a long-term holdout could potentially become the case. 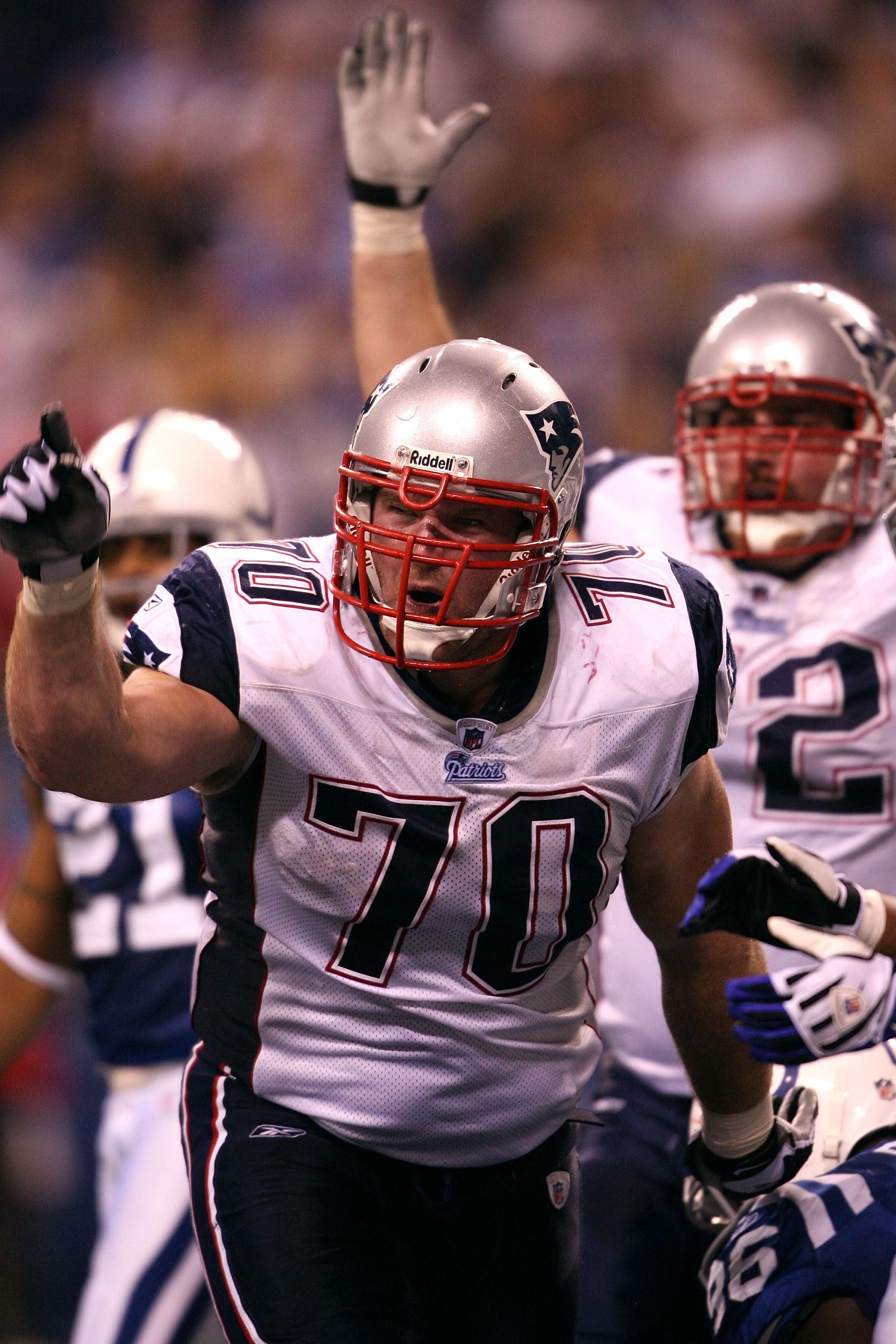 There are several different routes to these potential outcomes. The Patriots could sign-and-trade, or they could simply let another team negotiate his deal.

Whatever happens, the likelihood of Mankins suiting up in a Patriots uniform next season is becoming slimmer and slimmer with each passing day.

What do you, the readers, think is the most likely outcome?