Houston Rockets forward Danuel House Jr. is reportedly under NBA investigation based on an allegation he let a female COVID-19 testing official into his hotel room inside the league's bubble at the Disney World complex in Orlando, Florida.

Yahoo Sports' Chris Haynes reported House, who was ruled out of Game 3 of the Rockets' second-round playoff series against the Los Angeles Lakers for "personal reasons," has maintained no wrongdoing. The league is expected to make a ruling about his status before Game 4 on Thursday night.

ESPN's Adrian Wojnarowski and Tim MacMahon previously reported House's availability for the remainder of the Lakers series was in "jeopardy" and that House could need to complete a 10-day quarantine period, per ESPN.

Haynes noted "opposing teams are closely monitoring how the league handles this situation."

House has been a key member of the Rockets' rotation throughout the playoffs. He's averaged 11.4 points, 5.8 rebounds and 1.4 assists across nine appearances, including four starts while Russell Westbrook was sidelined with a quad injury. 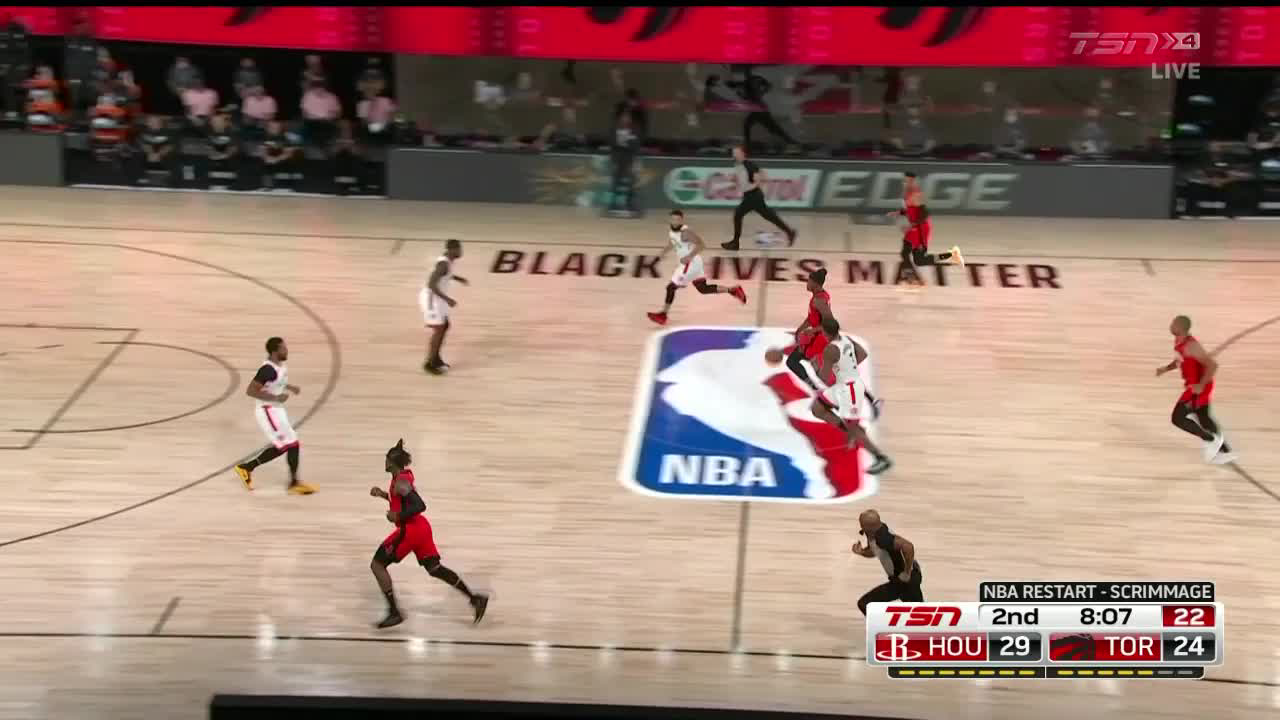 The 27-year-old Houston native is a late bloomer. He bounced between the NBA and the G League across his first three pro seasons with the Washington Wizards, Phoenix Suns and the Rockets.

He broke through to become a full-time key contributor for D'Antoni's squad this year, averaging 10.5 points, 4.2 rebounds and 1.3 assists in 63 regular-season appearances.

Austin Rivers and Ben McLemore should see more playing time off the bench if House remains out for Game 4 and beyond against the Lakers, who lead the series 2-1.