More Than a Vote, a group led by Los Angeles Lakers star LeBron James, is working with the Los Angeles Dodgers to make Dodger Stadium an official polling place ahead of the November elections, according to ESPN's Jeff Passan.

Those who are registered to vote in Los Angeles County will have the ability to park for free at the stadium and vote during a five-day window prior to election day on Nov. 3.

The New York Times' Jonathan Martin reported in June that James had formed More Than a Vote along with stars including Atlanta Hawks guard Trae Young and Phoenix Mercury guard Skylar Diggins-Smith. Part of the group's focus is "inspiring African-Americans to register and to cast a ballot in November."

Bill Barrow of the Associated Press reported in July one way to achieve those aims was converting large sports venues into polling centers.

The Milwaukee Bucks, Sacramento Kings and Atlanta Hawks have all pledged to convert their arenas into election locations, while the Detroit Pistons permitted officials to utilize their practice facility. 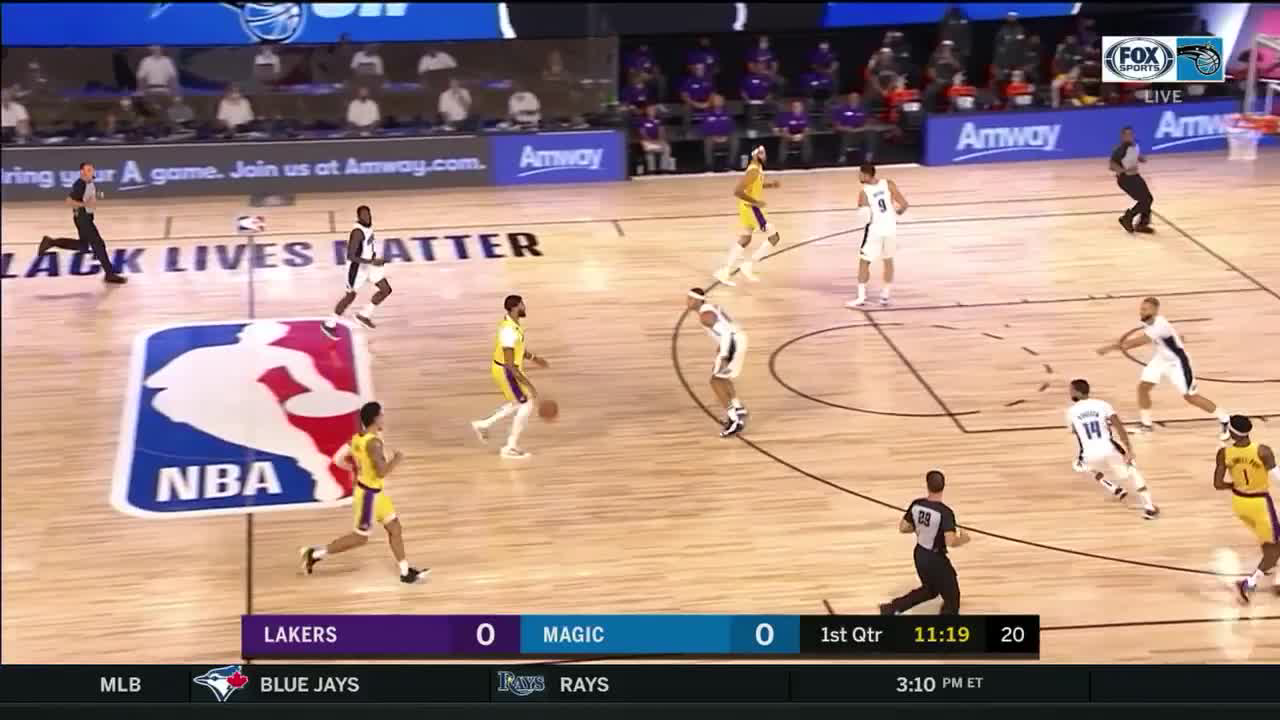