Orlando Magic forward Jonathan Isaac suffered a torn ACL during a 132-116 victory over the Sacramento Kings on Sunday, the team announced.

The injury appeared to occur after Isaac jump-stopped past two opponents and planted on the floor in an awkward fashion:

Jonathan Isaac went down with an apparent knee injury and left the game in a wheelchair Hope he's okay 🙏 https://t.co/MZHoy9rqy2

Magic forward Jonathan Isaac wheeled out after suffering a leg injury against the Kings. https://t.co/JegXQti6Ta

"It looked bad, obviously," Orlando coach Steve Clifford said after the game, per ESPN's Ohm Youngmisuk. "Until you hear anything, I am just hopeful, that's all."

An MRI performed after the game revealed the full extent of his injury.

Once word of Isaac's diagnosis broke, the Magic forward received an outpouring of support from his peers:

Prayers up for my brother @JJudahIsaac 😔🙏 https://t.co/DjuJ62bRo5

Isaac's offensive game remains a work in progress, but he's been a defensive difference-maker for the 32-35 Magic, who beat the Kings 132-116 on Sunday and currently hold the No. 7 seed in the Eastern Conference standings.

"My whole heart goes out to him. He's such a great guy, such a great person," Isaac's teammate Aaron Gordon told reporters after the game. "... I hope it's nothing serious. I hope it's just something that kind of shocked him. But it was sad, man. It brought tears to my eyes."

Isaac's 2019-20 season has been hampered by injuries. He missed 31 games with a left knee injury before the NBA was shut down because of the COVID-19 pandemic, the same knee he injured Sunday. 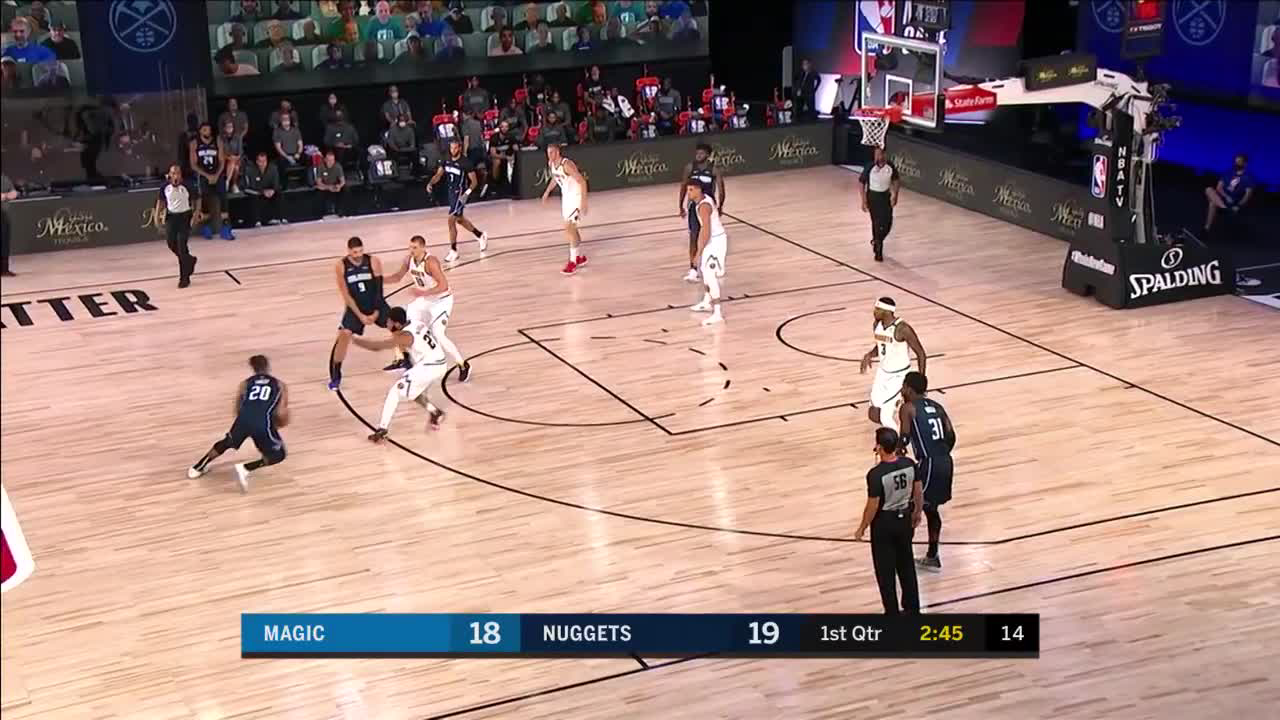 Isaac was already wearing a large brace on his left leg after missing a large chunk of the season with an injury in the same leg. He just was taken away from the court in a wheelchair. https://t.co/21NFEn5QkQ

There's now a possibility that he'll miss a large chunk—if not the entirety—of the 2020-21 season, which is expected to begin in December. That would be an enormous setback for him.