Gaines missed the entire 2019 season with a core muscle injury and was playing on a one-year contract he signed with the Bills in April. He was slated to make $935,000 in base salary and will instead receive a $150,000 stipend for voluntarily opting out.

There have been 38 players who have opted out of the season thus far. The Bills will also be without defensive tackle Star Lotulelei, who was a voluntary opt-out.

By the end of the 2020 season, Gaines will have only played six games over the past three years. Gaines, a 2014 sixth-round pick, has never played 16 games in a season and has missed at least five games every year since his rookie season.

It is at least possible that Gaines has played his last NFL game given his extensive injury history and lack of star power. With the Bills having a strong secondary and Gaines' contract not being guaranteed, he may have made a smart financial and personal safety decision.

While few star players have opted out of 2020, the NFL and its players should be increasingly concerned about the status of the season. Major League Baseball, which, like the NFL, is not putting its players in a bubble, is dealing with an outbreak of COVID-19 among its players in a non-contact sport. The level of contact between players on every possession makes football players perhaps the most vulnerable to an outbreak of any professional sport.

If a team sees a Miami Marlins-esque infection rate, it would not be a surprise if more players started bowing out. 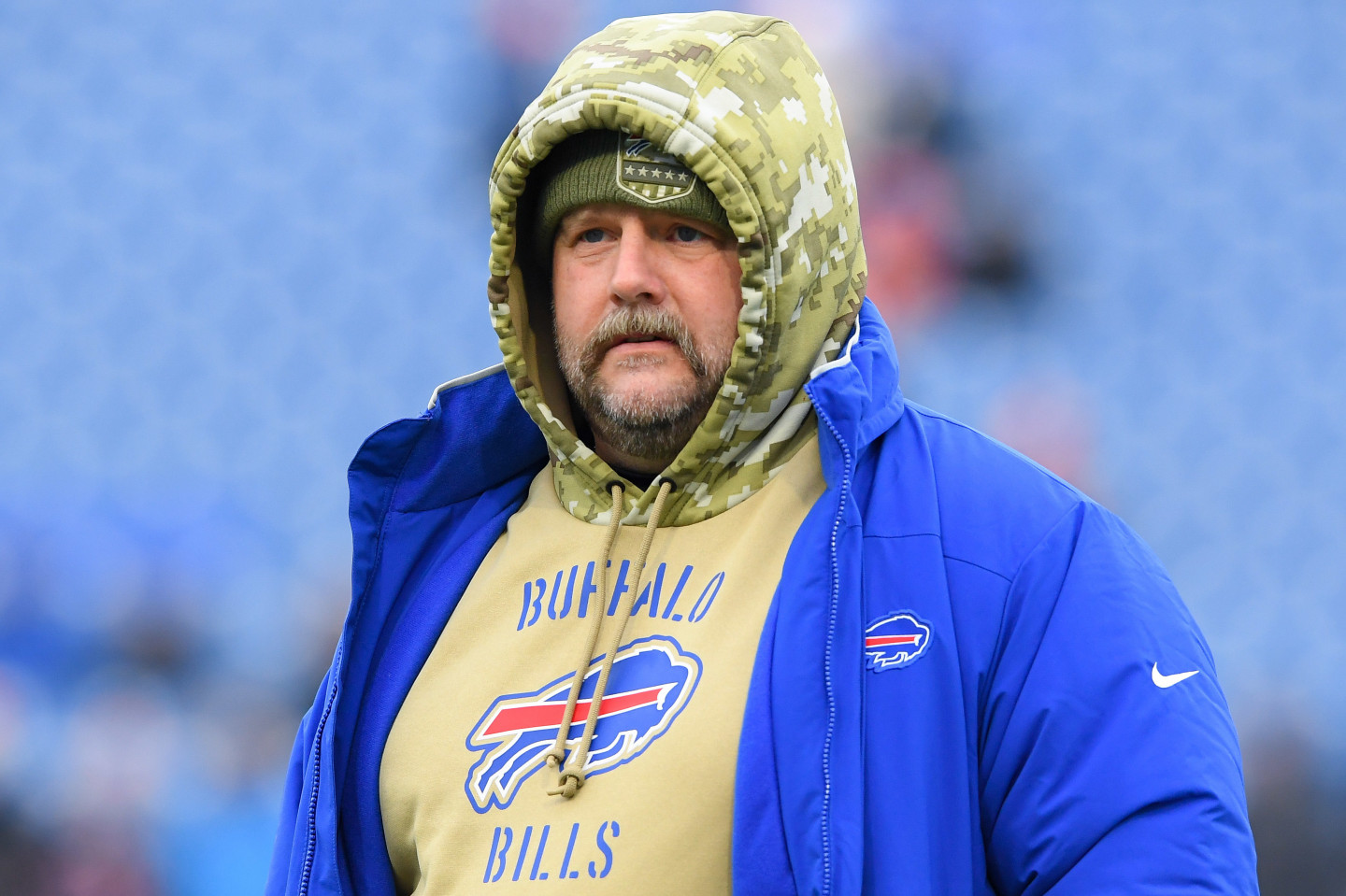