Milwaukee Bucks guards Eric Bledsoe and Pat Connaughton will both miss Friday's game against the Boston Celtics after testing positive for COVID-19 and arriving late to the NBA's bubble in Orlando, Florida, according to Eric Woodyard of ESPN.

Both players have cleared the league's protocol for returning and took part in Thursday's practice, but head coach Mike Budenholzer explained they both still needed more time:

"It's a little bit of conditioning, a little bit of just rhythm and everything. Everybody else is getting ready to play in a live game and have had 10 to 12 to 14 days of probably 5-on-5 every other day and individual work and all that, so I think giving Bled and Pat a couple of 5-on-5 sessions at a minimum and getting some 3-on-3 in other situations or days. They just need to play, so I think that's a big hurdle, and with playing will come both conditioning and their rhythm, so we're going to make sure they get some of that before we put them in an NBA game."

Bledsoe and Connaughton each missed the Bucks' three exhibition games in Orlando and will now miss the first seeding game Friday. Milwaukee's next game is scheduled for Sunday against the Houston Rockets.

The Bucks can remain patient thanks to their standing going into the restart. They have the No. 1 seed in the Eastern Conference and a 6.5-game lead ahead of the Toronto Raptors in the No. 2 spot.

This margin could allow Milwaukee to spend the eight seeding games focusing on staying healthy and getting everyone up to 100 percent in time for the start of the playoffs on August 17. 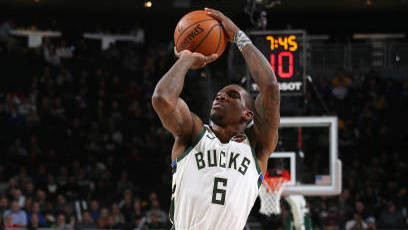 Being without the two guards could still be significant considering their impact in the rotation.

The 6'5" Connaughton mostly came off the bench, averaging 5.1 points in 18.3 minutes per game.

"Obviously, both Eric and Pat are great players that bring a lot to the team defensively, both of them, and offensively," Giannis Antetokounmpo said of his teammates.

The Bucks will be thin in the backcourt until they return, but Donte DiVincenzo, Wesley Matthews, Kyle Korver and George Hill can handle the extra playing time when needed. 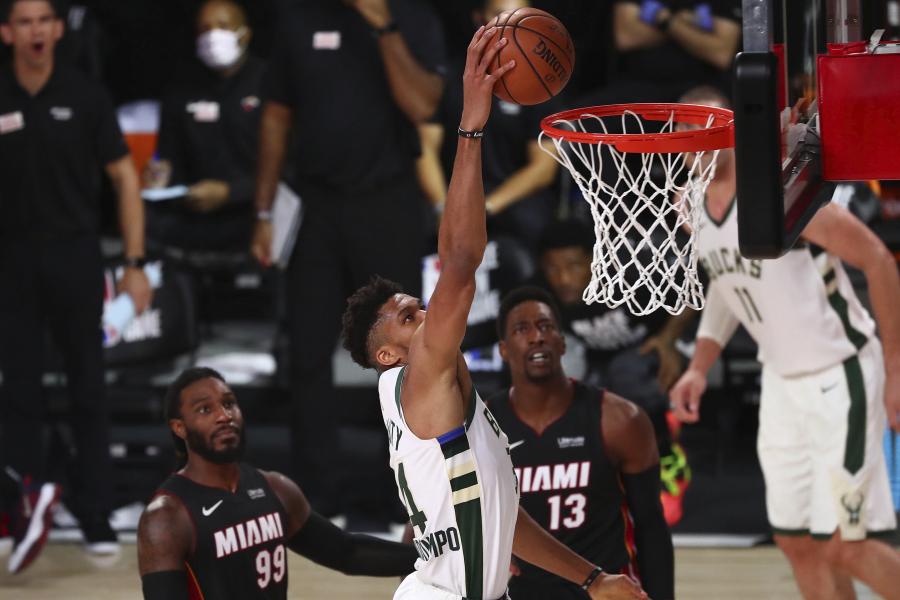