July 12 is typically midseason when it comes to Major League Baseball, so it should come as no surprise that Los Angeles Dodgers ace Clayton Kershaw appeared to be in midseason form at times Sunday during an intrasquad game.

The southpaw pitched into the sixth inning and struck out eight while allowing three earned runs and eight hits across 91 pitches.

It wasn't his absolute best effort, but he is surely working on pitches and building toward the shortened season. He also managed to punch out eight hitters and flashed the stuff that has made him one of the best pitchers of a generation.

This comes after manager Dave Roberts confirmed Kershaw will pitch Opening Day on July 23 against the San Francisco Giants. It isn't exactly a surprise considering he was tabbed to take the ball on the original Opening Day before the season was delayed because of the COVID-19 pandemic.

It will mark a franchise-record ninth Opening Day start after his streak ended last year when he was sidelined with shoulder inflammation.

There will be even more pressure on Kershaw than usual to help carry the rotation across the 60-game season after David Price opted to sit out amid the COVID-19 pandemic. The need to replace Price, plus the fact that every game takes on more meaning with a sprint to the playoffs, means Los Angeles will surely be looking to win every time its ace toes the rubber. 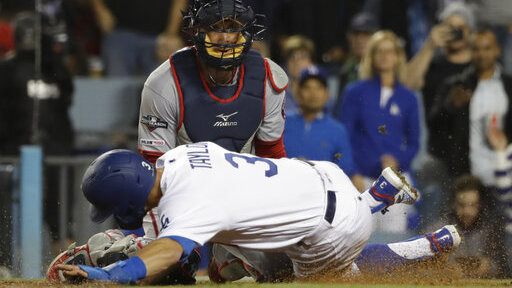 Kershaw has a sparkling resume that features a National League MVP, three Cy Youngs, five ERA titles, eight All-Star Game selections and a Gold Glove. He was an All-Star last year with a 16-5 record, 3.03 ERA, 1.04 WHIP and 189 strikeouts in 178.1 innings.

About the only thing missing from that list is a World Series ring, which is something the Dodgers have not won since 1988 despite making the playoffs in each of the last seven years and advancing to two Fall Classics in that span.

Kershaw will be key to finally bringing home that championship and took another step toward a critical season Sunday. 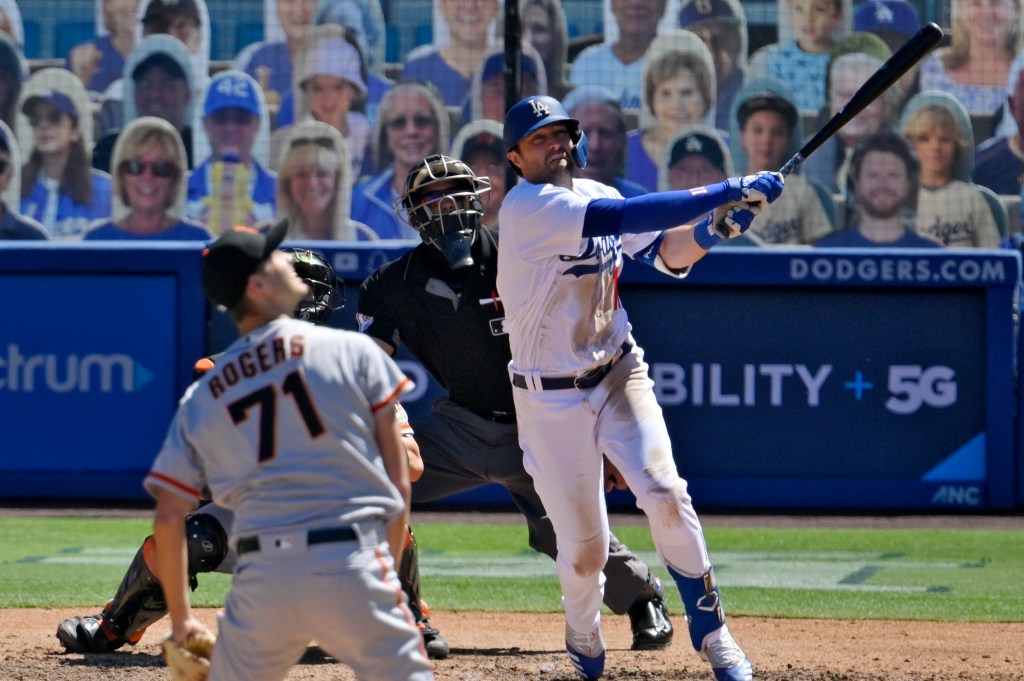