Boston Celtics guard Marcus Smart will wear "Freedom" in place of his name on the back of his jersey during the NBA's restart at Walt Disney World Resort in Florida.

Smart told reporters he would've preferred to have the option to select his own message on the jersey and would've picked "I Matter," per the Boston Globe's Nicole Yang.

The Undefeated's Marc J. Spears reported the NBA and National Basketball Players Association struck a deal to allow for players to wear a social justice-themed message on their jerseys. The players are limited to one of 29 approved phrases, though.

Los Angeles Lakers star LeBron James confirmed Saturday he won't be taking part. He told reporters he supports the spirit of the idea but—echoing Smart—said he was disappointed not to be consulted about the specific messages.

ESPN's Adrian Wojnarowski and Malika Andrews reported June 15 that a group of players, including Brooklyn Nets guard Kyrie Irving and Los Angeles Lakers guard Avery Bradley, were speaking up on a variety of concerns about the NBA's plan to restart. Beyond the health of the players amid the COVID-19 pandemic, the group wanted to see the league make firm commitments regarding social justice issues.

"We don't need to say more," he said. "We need to find a way to achieve more. Protesting during an anthem, wearing T-shirts is great, but we need to see real actions being put in to the works." 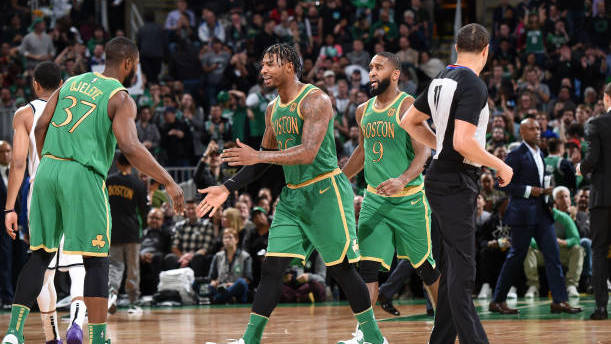 The NBA subsequently said it had met with representatives from the players' union "to address the game's role in facilitating solutions to the persistent inequities plaguing the Black community."

According to Spears, 285 players were expected to wear one of the social justice messages on their jerseys, with "Equality" the most popular selection. 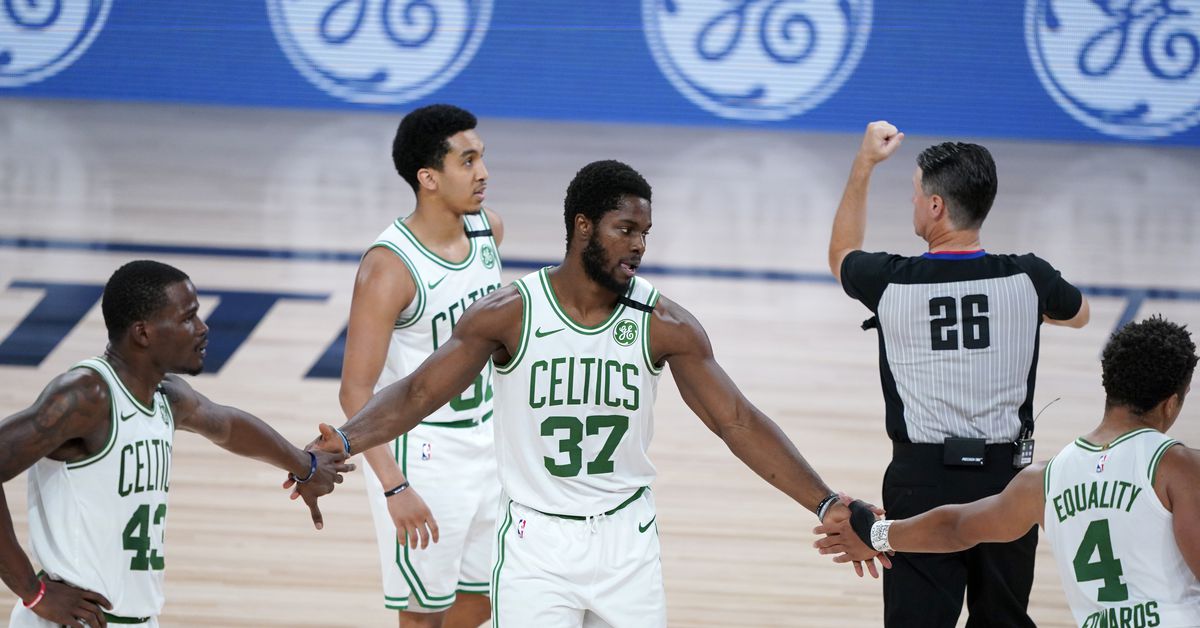