On Fight Island and on the cover 💪 Jorge Masvidal and Israel Adesanya are your #UFC4 Cover Athletes 🔥🔥🔥 @GamebredFighter @stylebender https://t.co/YHg81EMUax

One of the most unique aspects of the game is the addition of heavyweight boxing champions Tyson Fury and Anthony Joshua as playable characters. Those who pre-order UFC 4 will be able to utilize Fury and Joshua in-game as soon as they receive it.

UFC 4's worldwide release on PlayStation 4 and Xbox One is set for Aug. 14.

UFC President Dana White heaped praise on UFC 4 as part of an EA Sports press release: "EA Sports UFC 4 is the best fighting game ever made. Fans can play in the top arenas, as well as in Backyard and Kumite environments. This game allows you to play with the top athletes in UFC history, plus legends like Bruce Lee and boxing champions Anthony Joshua and Tyson Fury. It's crazy how good this game is."

One of the more unique features included in UFC 4 is the fact that gamers can fight not only in traditional UFC arenas but also in makeshift backyard cages.

Masvidal is especially excited about that addition to the game: "MMA is more than about the belt. It's about who you are as a person and the determination that drives a fighter to go from unknown to selling out arenas all over the world. I grew up backyard fighting, so it's exciting for me to see that style of fighting come to UFC 4, where players can bring out their Gamebred mentality."

The 35-year-old Masvidal is 35-13 in his professional MMA career and he is coming off a win over Nate Diaz at UFC 244 last year for the unofficial BMF title. Overall, Masvidal is riding a three-fight winning streak into the biggest bout of his career.

On Saturday, Masvidal will challenge Kamaru Usman at UFC 251. Masvidal took the fight on one week's notice as a replacement for Gilbert Burns.

The 30-year-old Adesanya is one of the fastest-rising stars in UFC and is considered by many to be the best pound-for-pound fighter in the sport.

Adesanya is 19-0 professionally and owns victories over big names such as Anderson Silva, Kelvin Gastelum, Robert Whittaker and Yoel Romero, the latter of whom he beat at UFC 248 in March to retain the UFC middleweight title.

Masvidal and Adesanya are two of the hottest commodities in combat sports, making them the perfect cover athletes for a video game that promises to be highly sought-after and heavily played when it officially hits shelves in August. 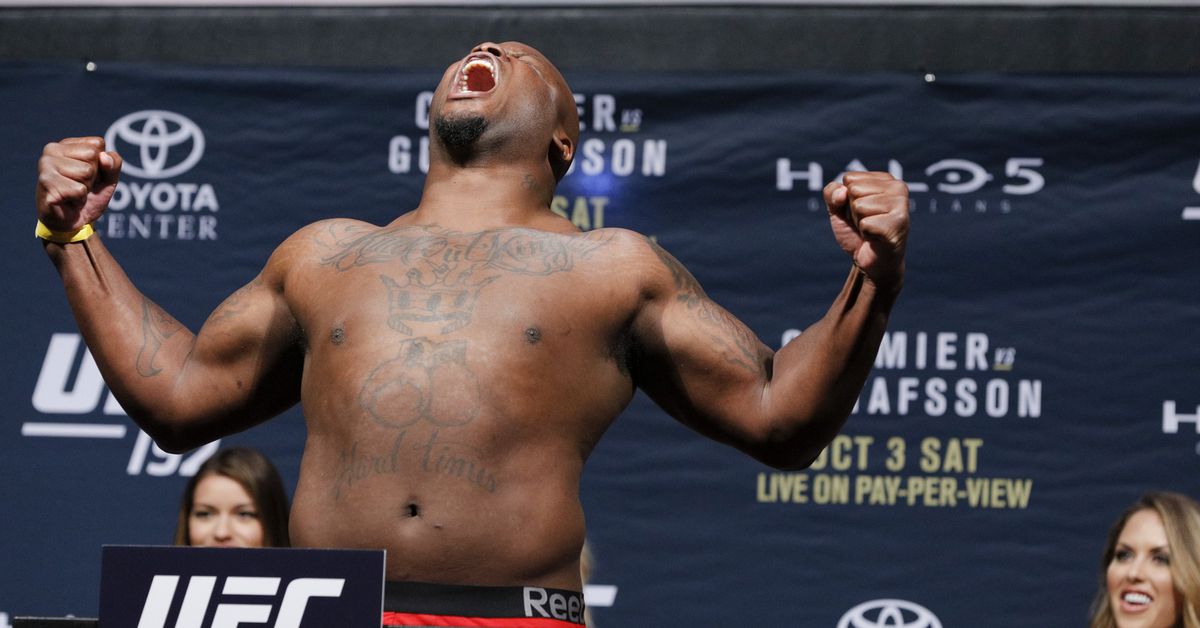 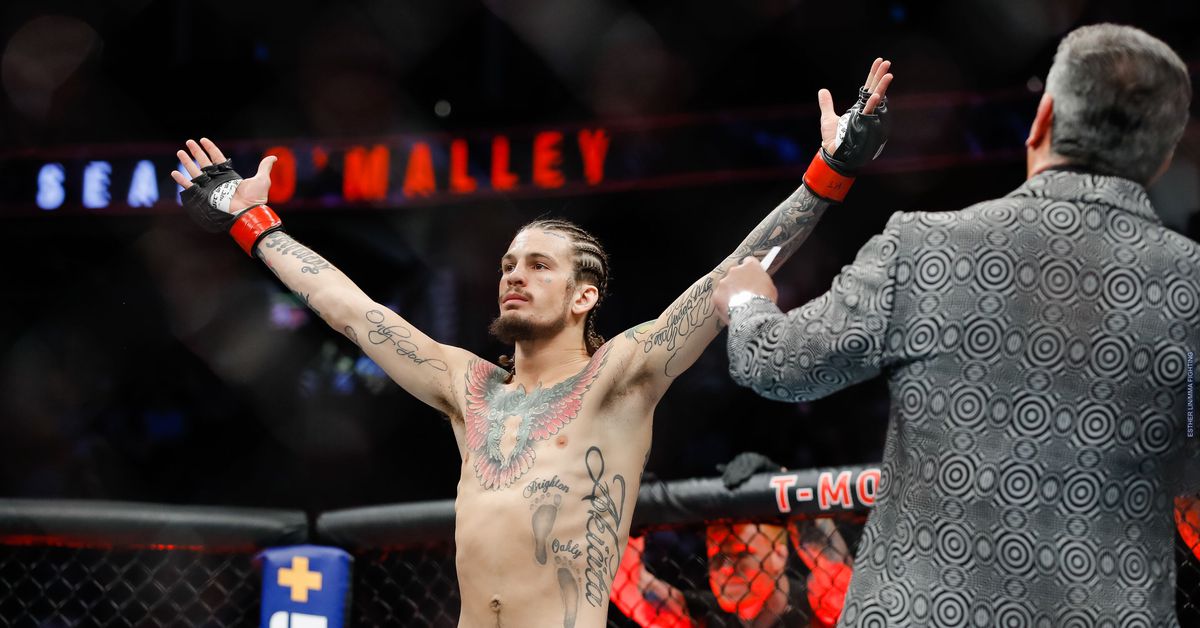