The Chicago White Sox announced pitcher Michael Kopech has opted out of the 2020 season Friday afternoon.

Kopech has been rehabbing from Tommy John surgery since September 18, 2018, and has not appeared in a game for Chicago since making just four starts that season. The top prospect was acquired from the Boston Red Sox in 2018 along with infielder Yoan Moncada as part of the Chris Sale trade.

He was expected to contend for a role in starting rotation once healthy.

Kopech did not report to Guaranteed Rate Field for training camp July 1 due to what general manager Rick Hahn called a personal matter.

When spring training first opened up before the coronavirus pandemic put sports on hold, Kopech seemed on schedule in his recovery and had begun showing the type of promise on the mound that made him such a coveted asset in Chicago, even hitting 100 miles per hour on a few pitches early in his exhibition debut.

Still, Chicago was clear he would not break camp with White Sox and would instead continue to rehab in the minor leagues to regain his rhythm.

The hiatus due to COVID-19 increased some hopes that he'd be able to join the club for the season restart, though nothing had been assured.

The Sox weren't necessarily banking on Kopech playing a pivotal role this season—pandemic or not—but his presence was expected to give the club an extra boost of power off the mound for a hopeful playoff push. Without him, Chicago still has a full rotation loaded with experience and talent.

Lucas Giolito and Dallas Keuchel will likely serve as the top two starters with Gio Gonzalez, Dylan Cease and Reynaldo Lopez filling out the depth chart. Jimmy Cordero, Ian Hamilton and Carson Fulmer could be called on to make spot starts in a pinch if needed. 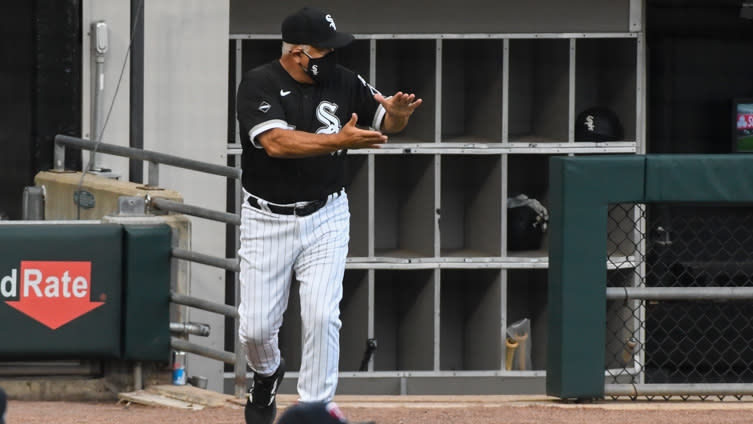 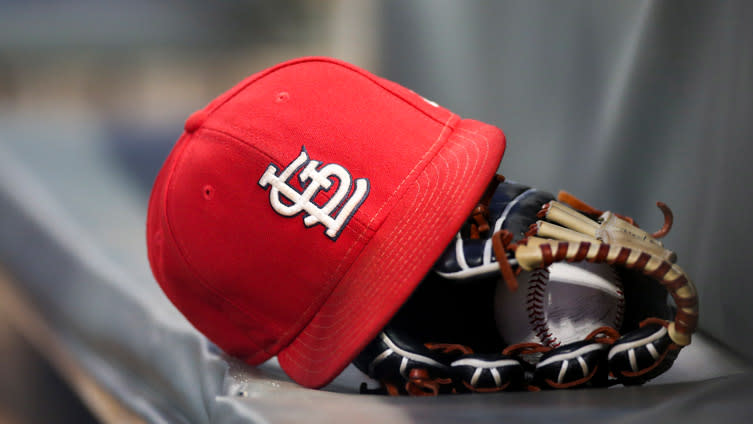