Heyward addressed the situation in a pair of tweets Thursday:

"Black lives matter and there is growth that needs to take place. As we strive to break these injustices let’s not put down other religions, cultures, and races along the way. The way I see it Desean was wrong. There are many people from Jewish community that I care about. The tree of life shooting was a reminder of the ignorance and injustice. All we can ask for is an apology and actions behind the change. Time for growth."

In an Instagram Story, Jackson shared a photo of a highlighted passage purportedly quoting Hitler. The portion read that "the Negroes are the real Children of Israel and to keep Americas secret the Jews will blackmail America."

What do I get the impression DeSean Jackson didn’t think this one all the way through https://t.co/eJUjANNXXy 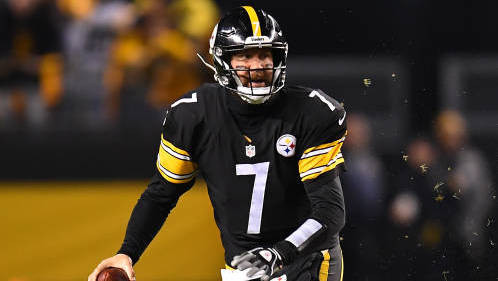 Jackson also praised Nation of Islam leader Louis Farrakhan in a pair of since-deleted Instagram posts. The Southern Poverty Law Center describes Farrakhan as "an antisemite who routinely accuses Jews of manipulating the U.S. government and controlling the levers of world power."

"I post a lot of things that are sent to me. I do not have hatred towards anyone. I really didn't realize what this passage was saying. Hitler has caused terrible pain to Jewish people like the pain African-Americans have suffered. We should be together fighting anti-Semitism and racism. This was a mistake to post this and I truly apologize for posting it and sorry for any hurt I have caused."

“I never want to put any race down or any people down. … I apologize. I didn’t intend any harm or any hatred towards any people.” DeSean Jackson shares video apologizing after he posted an anti-Semitic message on Instagram https://t.co/b5R2uSdQzk

The Eagles called his posts "offensive, harmful and absolutely appalling" and added they would "take appropriate action" after weighing the matter further.

NFL Network's Tom Pelissero provided a statement from the NFL: "DeSean's comments were highly inappropriate, offensive and divisive and stand in stark contrast to the NFL's values of respect, equality and inclusion. We have been in contact with the team which is addressing the matter with DeSean."

Jackson is approaching his eighth season with the Eagles, returning to the team ahead of the 2019 campaign. He signed a three-year, $27.9 million deal with the team last offseason. 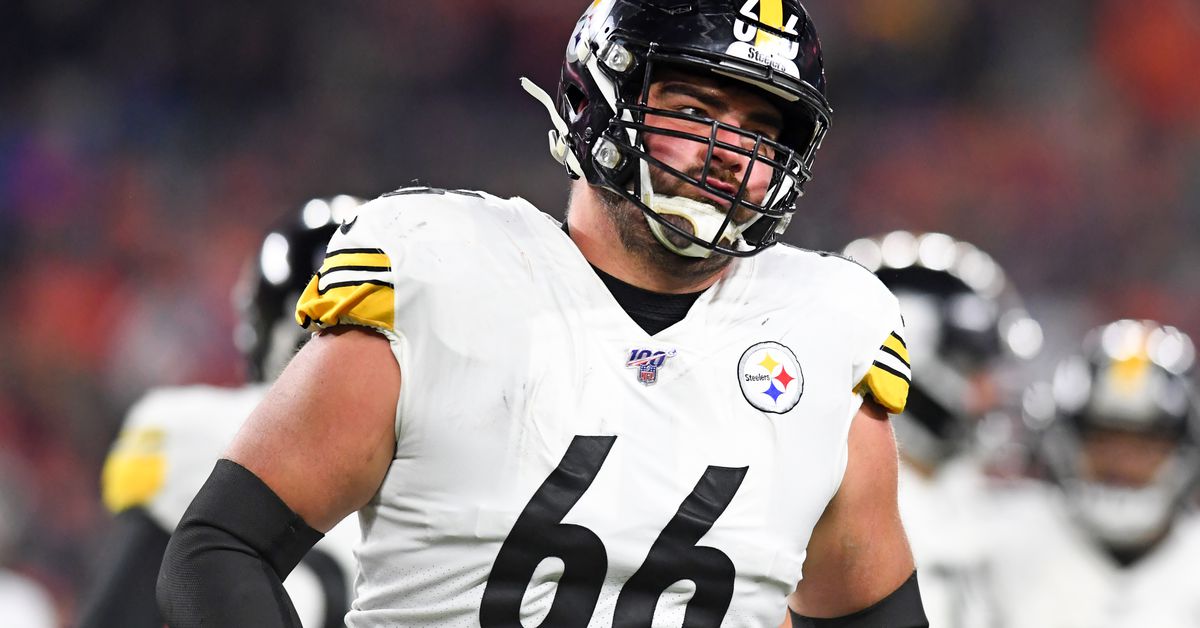 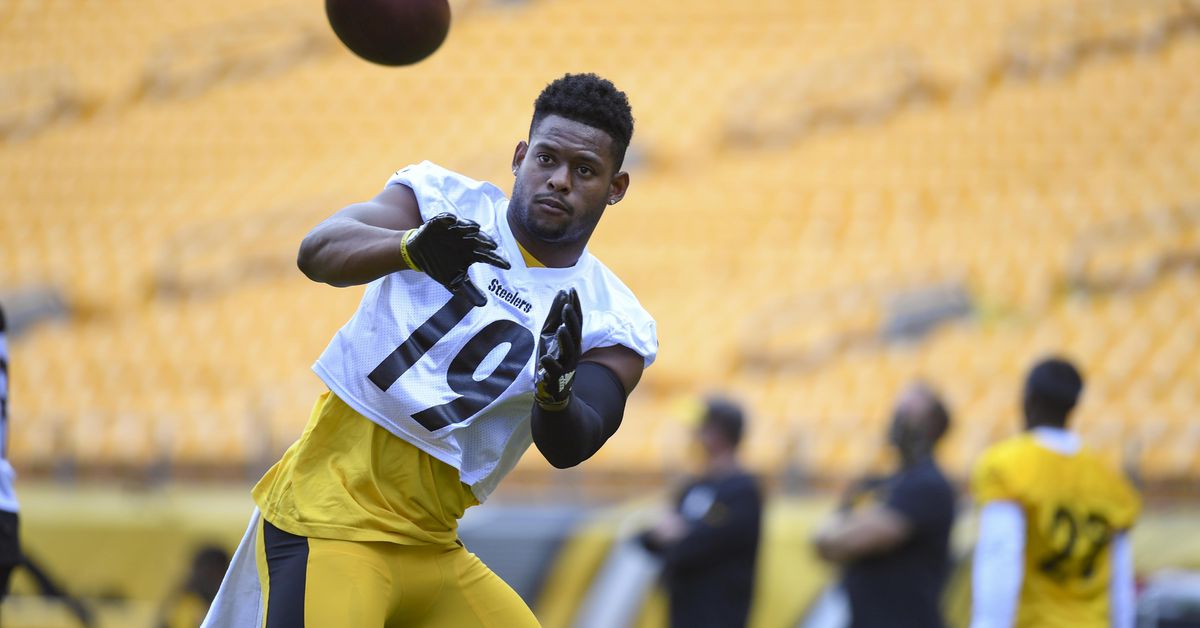 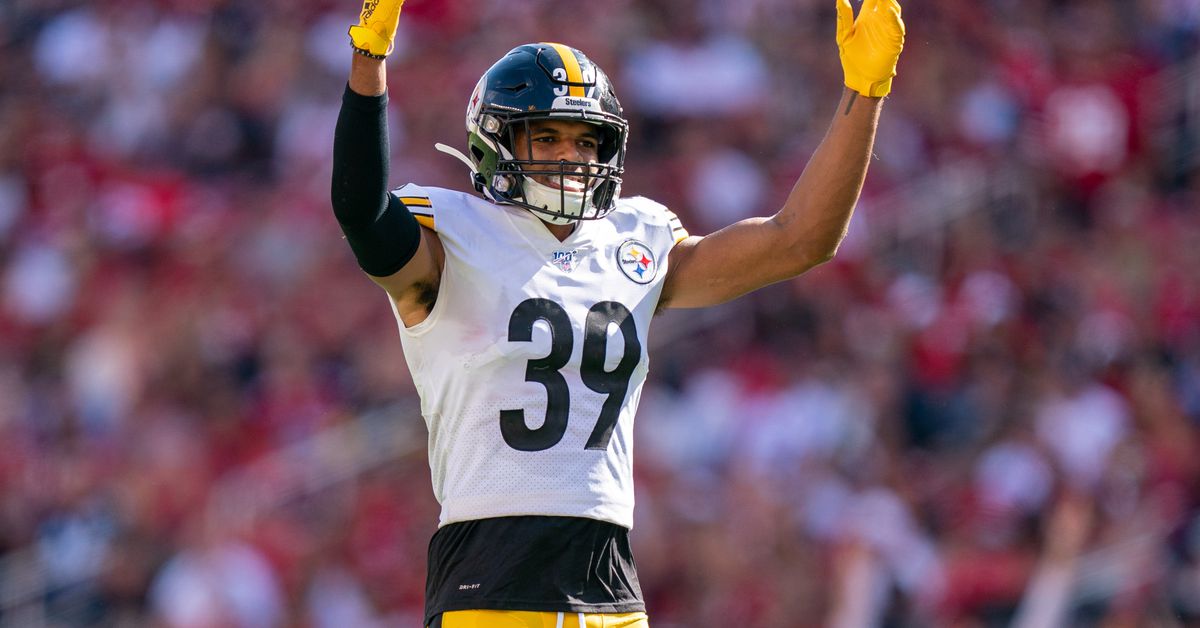