The top of the fantasy basketball rankings should not change much ahead of the NBA restart in Orlando, Florida later this month.

A majority of top-tier superstars are in action, with Karl-Anthony Towns, Trae Young and Andre Drummond the exceptions as their teams are not included in the 22-team format.

Since everyone will be focused on James Harden and others, the best way to capture any fantasy prize this summer is to identify the best sleepers to fill out your lineup.

Zach Collins and Furkan Korkmaz could be two of the best sleepers in Florida due to their expected roles with Portland and Philadelphia, respectively, and the weight of playoff positioning attached to their games. 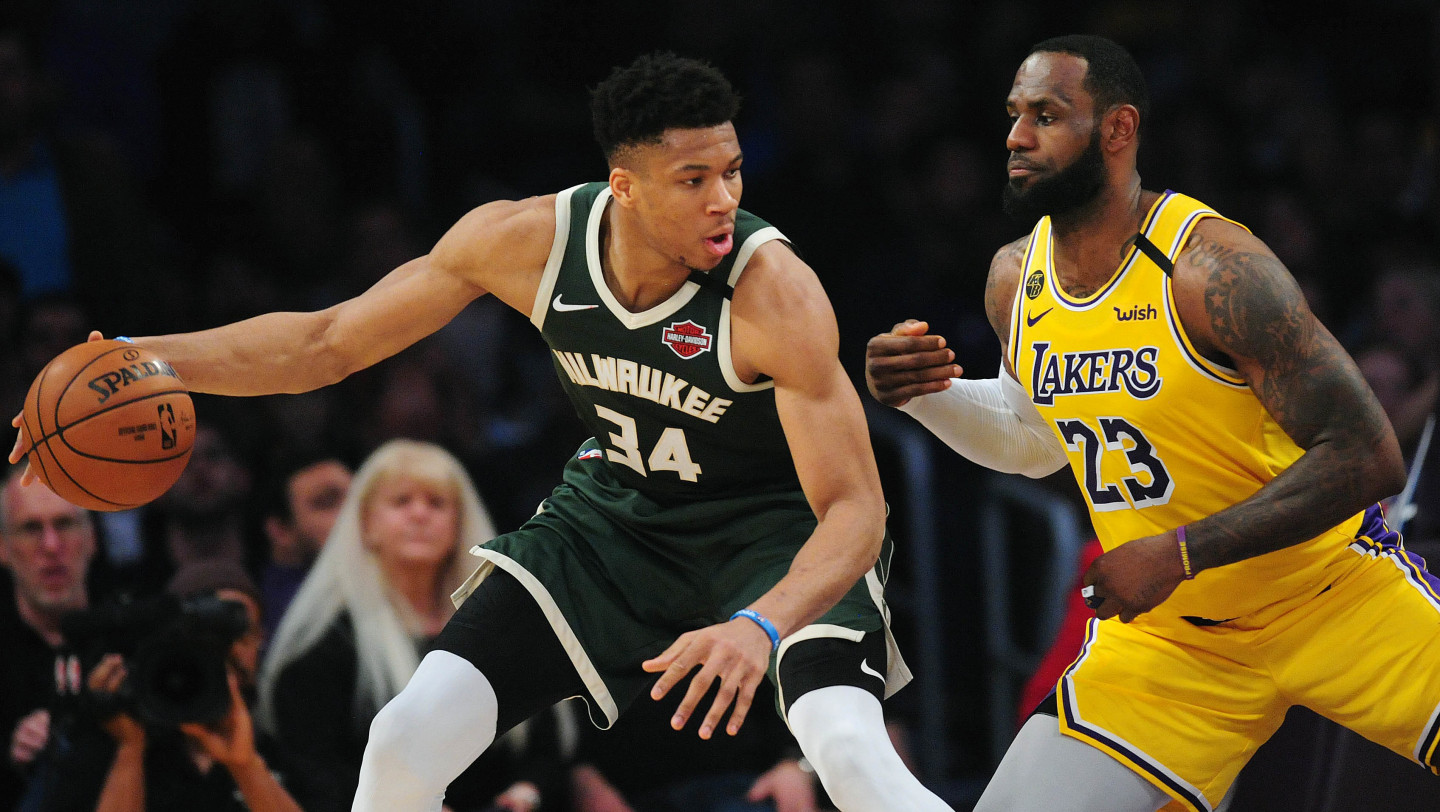 The return of Collins to the Portland Trail Blazers lineup has been somewhat overshadowed by Jusuf Nurkic's clean bill of health.

Collins, 22, played in three games in October before he was forced off the hardwood by a dislocated shoulder. With Trevor Ariza opting out of Orlando, he should slide into a starting position next to Nurkic in the frontcourt.

In his first two seasons, the Gonzaga product was a fixture off the bench for Terry Stotts' team and averaged 6.6 points, 4.2 rebounds and 0.9 blocks per game during the 2018-19 campaign. If he combines with Nurkic to provide support for Damian Lillard and C.J. McCollum, he could come away with decent fantasy numbers.

Collins is rostered in 25 percent of ESPN leagues and 14 percent of Yahoo competitions, per Fantasy Pros.

If he plays well at the start of the eight-game slate in Orlando, he could also be viewed as a value pick in daily fantasy lineups since he likely won't cost as much as other frontcourt players.

Before the NBA season was suspended, Korkmaz went on an incredible scoring run for the Philadelphia 76ers.

In January and February, the Turkish shooting guard had 13 double-digit performances, including back-to-back 30-point games versus the Memphis Grizzlies and Chicago Bulls.

Korkmaz, 22, could be vital for the Sixers in Florida, especially at the start with Ben Simmons and Joel Embiid working into game form after dealing with injuries.

He and other Sixers players should be ideal for fantasy competitions during the eight seeding games because of the team's easy strength of schedule. After opening with Indiana, Philadelphia plays San Antonio, Washington, Orlando, Portland and Phoenix before closing against Toronto and Houston.

If the Sixers take advantage of those matchups, they could finish as high as the No. 4 seed in the Eastern Conference.

With so much going in Philadelphia's favor, it makes sense to run with Korkmaz during the restart given his importance to the squad.