Even less than a week away from the event, the UFC 251 fight card is still taking shape.

Rarely does a card become a bigger attraction with a short-notice replacement fight, but it appears that could be exactly what happens with the debut of Fight Island in Abu Dhabi, United Arab Emirates.

That's because Jorge Masvidal is reportedly set to replace Gilbert Burns, pending a COVID-19 test for both fighters, per Ariel Helwani of ESPN. The Brazilian was forced to withdraw from the event before traveling due to a positive test, so Gamebred is set to fight for the title instead.

The return of the UFC's BMF titleholder makes an already big card even more high profile. The competition for Fight of the Night and Performance of the Night bonuses should be fierce as there is plenty of star power and knockout power on the card.

Here's a look at what the card looks like now and some predictions for who will take home some extra cash.

Performance of the Night: Petr Yan

With all respect to Jose Aldo, who is one of the greatest fighters of all time and a featherweight legend, the first of the three title fights seems more like a coronation than a prize fight.

It's pretty clear to anyone watching that the 33-year-old has lost his fastball. The once-feared striker is now 2-4 in his last six fights, with the two wins coming against Renato Moicano and Jeremy Stephens. Petr Yan is already more accomplished than both of those and possibly the fighter with the brightest future in a stacked division.

Aldo's lone foray into the bantamweight division didn't go as planned. He lost a split-decision in a three-round bout against Marlon Moraes on the heels of a fight in which Yan knocked out Urijah Faber with a head kick.

If Aldo still resembled the man who wrecked the WEC and the early UFC featherweight roster, this would be a Fight of the Night candidate. Instead, it has the potential to be Yan's coming-out party.

The 27-year-old has done nothing but impress since making his UFC debut in June 2018. He's racked up a 6-0 record in the Octagon, with three of those wins coming by way of knockout. What's impressive is his ability to pair a precise boxing game with power wrestling.

Yan averages 1.73 takedowns per 15 minutes while striking at a 5.65 significant strikes per minute clip.

Aldo was once an elite defensive fighter. His ability to control bouts with his leg kicks and move in and out of range with ease marked his dominant run as champion, but recent fights against Moraes, Alexander Volkanovski and Max Holloway have all shown he's become hittable.

Expect Yan to hit him early and often before switching to his wrestling game to finish off the fight. Finishing a legend like Aldo will be a spectacular way to kick off a title reign and garner Fight of the Night honors.

Performance of the Night: Jiri Prochazka

The light heavyweight fight between Jiri Prochazka and Volkan Oezdemir set to close out the night is a sleeper for Fight of the Night honors on a card that's stacked with intriguing clashes.

Prochazka is making his UFC debut off a dominant run in Japan's biggest MMA promotion, Rizin. He has proved to be a prolific striker throughout his career, racking up 23 of his 26 wins by way of knockout.

Lately, he's made a habit of finishing fights in the first round. Seven of his last eight wins have come in the first frame, with the last three coming against former UFC or Bellator fighters in Fabio Maldonado, C.B. Dollaway and Muhammed Lawal.

Oezdemir has some knockout power of his own, though. He's earned 12 of his 17 wins by way of knockout and scored a second-round finish of Ilir Latifi in 2019.

The Swiss fighter has done some impressive things in the UFC. His title shot against Daniel Cormier in 2018 was well deserved after earning first-round finishes of his own against Misha Cirkunov and Jimi Manuwa, but his power has had diminishing returns since.

The fight against Cormier precipitated a three-fight losing streak and exposed some cracks in his armor. Latifi wasn't able to expose those weaknesses due to his physical limitations, Oezdemir's most recent fight against Aleksandar Rakic was far from decisive, and Prochazka looks to have more power even if it's against inferior competition.

Prochazka's striking is both powerful and diverse. He's adept at countering as well as throwing in combinations. Oezdemir's defense is not elite by any stretch and he, too, will be looking for the knockout.

If this lasts beyond the first round, it will be a contender for Fight of the Night. It just doesn't feel like it's destined to last that long.

Fight of the Night: Max Holloway vs. Alexander Volkanovski 2

The last time Max Holloway and Alexander Volkanovski met in December, they landed a combined 291 significant strikes in a five-round battle. It was a tale of momentum swings and adjustments from Blessed after a strong start from the then-challenger.

The only reason it didn't win Fight of the Night honors was because right after it Kamaru Usman and Colby Covington put on a nearly five-round bout in which the two welterweights landed a combined 318 strikes before Usman got the finish.

This time, Usman will fight Masvidal in the final fight of the night in a clash that figures to either be an early Masvidal knockout or a wrestling clinic from the champion. It's hard to envision the same five-round war that Usman had with his first title challenger.

That should open the door for a Holloway-Volkanovski rematch to truly steal the show.

The dynamics of the encounter should be fascinating. Volkanovski dominated the early rounds with his leg kicks in the first fight. The usually voluminous striking game of Holloway was reduced to little output as his rhythm was completely disrupted.

However, he was turning the tide in the championship rounds. He held a narrow striking advantage over the final two rounds and took them on two of the scorecards. Now they get to re-engage in another fight that should be the same cat-and-mouse game we saw the first time.

Of the weekend's three title fights, these two match up as the best to put on another great fight. There could be a nice bonus waiting for both of them at the end of the night for their efforts. 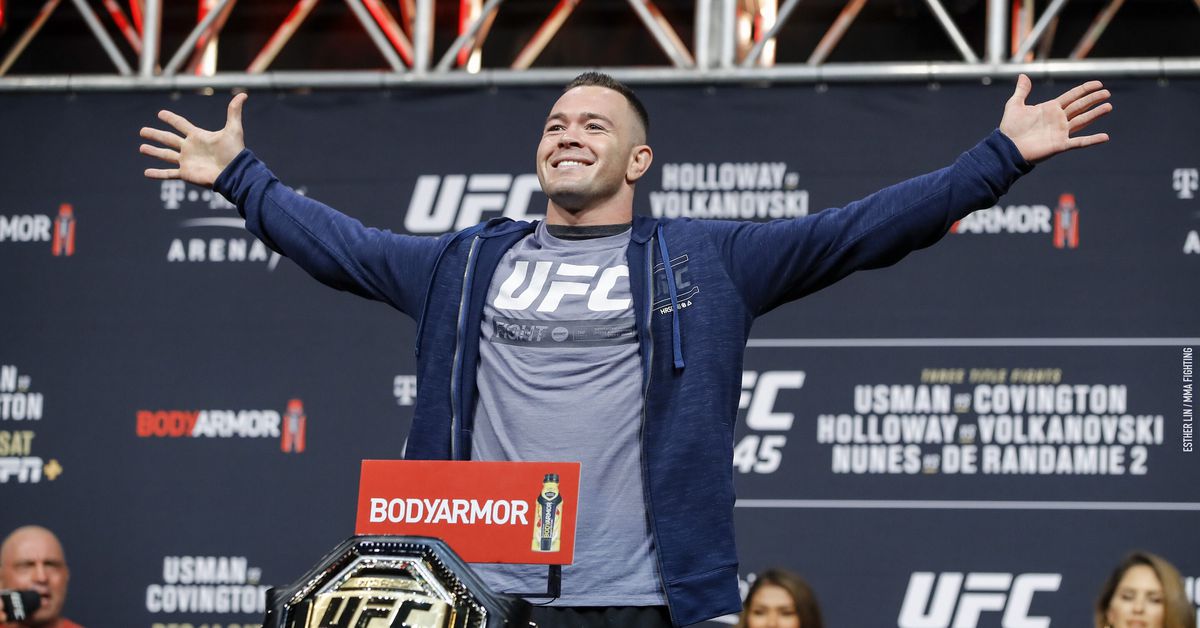 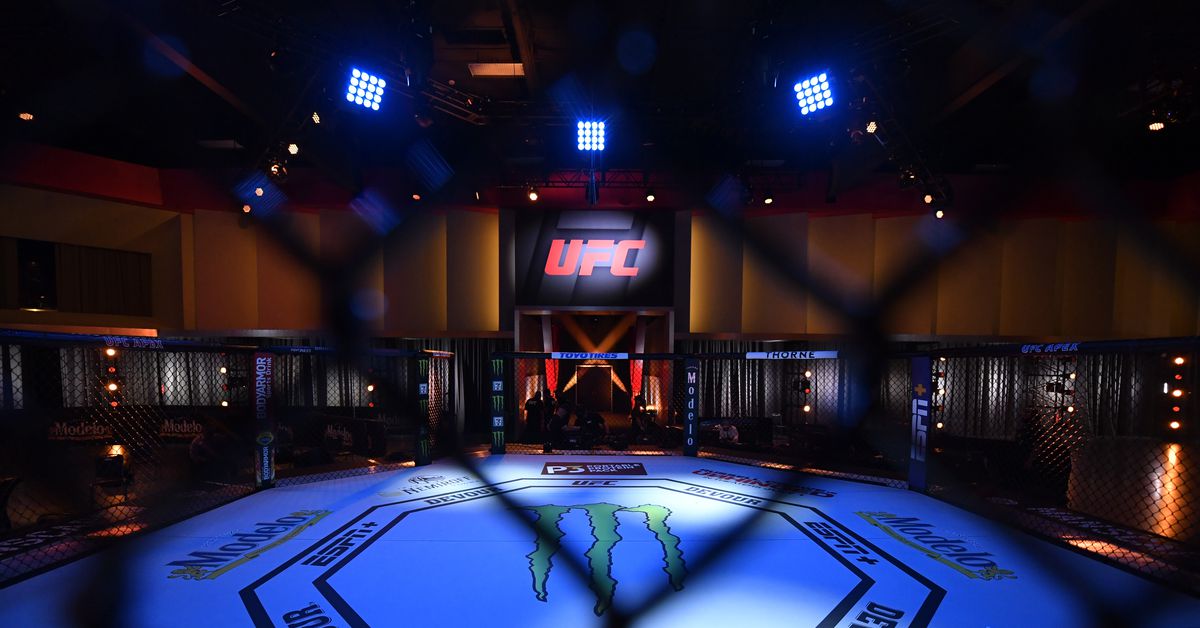