Oklahoma head coach Lincoln Riley believes that playing football in the spring is possible if the coronavirus pandemic impacts the traditional fall schedule.

Speaking to reporters on Friday, Riley acknowledged that he hopes "like hell we can play in the fall," but pushing the schedule back isn't as big of a problem as some are making it out to be.

"I think the people who say it's not [an option], in my opinion, just don't want to think about it," he said. I just think it would be wrong of us to take any potential option off the table right now. I think it'd be very difficult to say the spring is not a potential option. I, for one, think it's very doable."

Given the uncertainty around when campuses can open amid the pandemic, that creates another potential issue for university athletic programs.

In April, during the early stages of the pandemic, Stadium's Brett McMurphy reported one president from a Power Five school suggested moving the 2020 season to the spring. 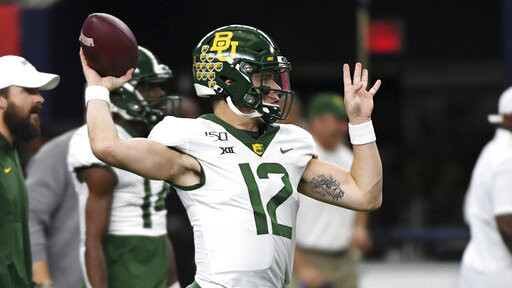 Penn State athletic director Sandy Barbour told reporters this week that a spring season "would be a last resort" because of problems it would create because of the quick turnaround time for the 2021 fall schedule.

Oklahoma football players returned to campus this week for voluntary workouts that started on Wednesday. The Sooners announced 14 positive COVID-19 cases out of 111 players tested.

Oklahoma is currently scheduled to start the 2020 season on Sept. 5 against Missouri State at Owen Field. 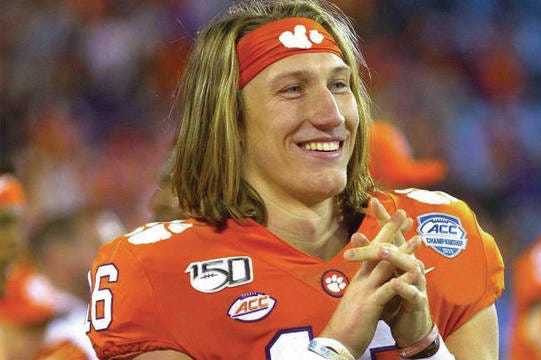 Week Off May Bury All Hopes of OU Fall Football

Week Off May Bury All Hopes of OU Fall Football 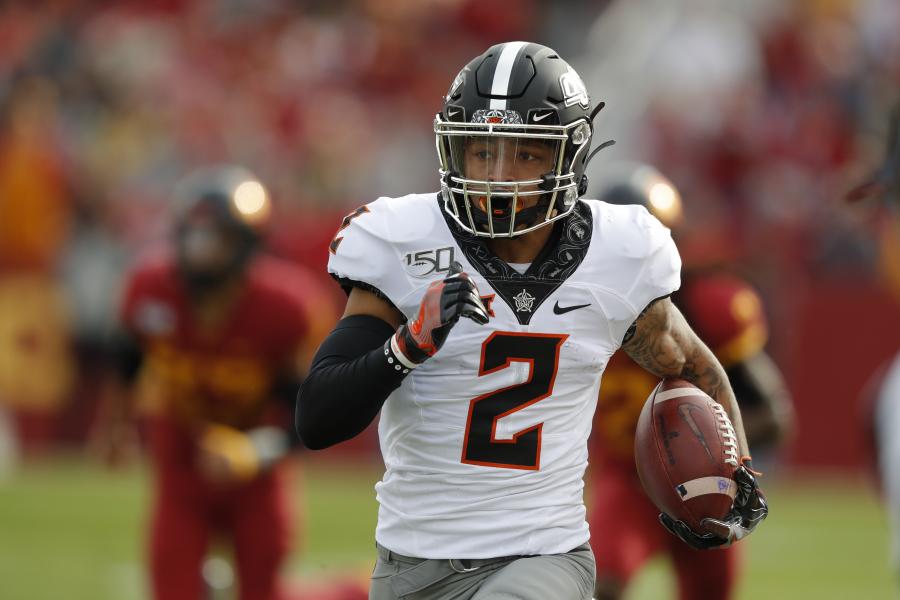