If the NBA does go through with reported plans to create a second bubble environment in September for the eight teams who didn't qualify for the Orlando restart, don't expect the Cleveland Cavaliers to have a full roster.

After ESPN's Jackie MacMullen reported the league is looking at bringing teams not participating in Orlando to Chicago this fall for training camps and games, an unnamed veteran Cavs player told Cleveland.com's Chris Fedor he wouldn't want to play and doubts "many vets will."

The NBA is closing in on signing off on a second “bubble” in Chicago for the eight teams that were not invited to play in Orlando, enabling mini-training camps and subsequent games against other clubs with a target date of September, sources tell ESPN’s Jackie MacMullan.

Fedor believes the Cavs' impending free agents would be most likely not to join the team in a second bubble should the league approve it. Specifically, Tristan Thompson, Matthew Dellavedova and Ante Zizic. Zizic in particular has been receiving interest from overseas clubs such as Real Madrid, per Fedor.

Andre Drummond, who the team acquired at the trade deadline from Detroit, has a player option in 2020 and would also be considered a candidate to sit out. Other veterans on the team include Kevin Love, Dante Exum and Larry Nance Jr.

There's no question Cleveland has its work cut out for it and could use extra time in the practice gym. At 19-46, the Cavs finished with the worst record in the Eastern Conference. 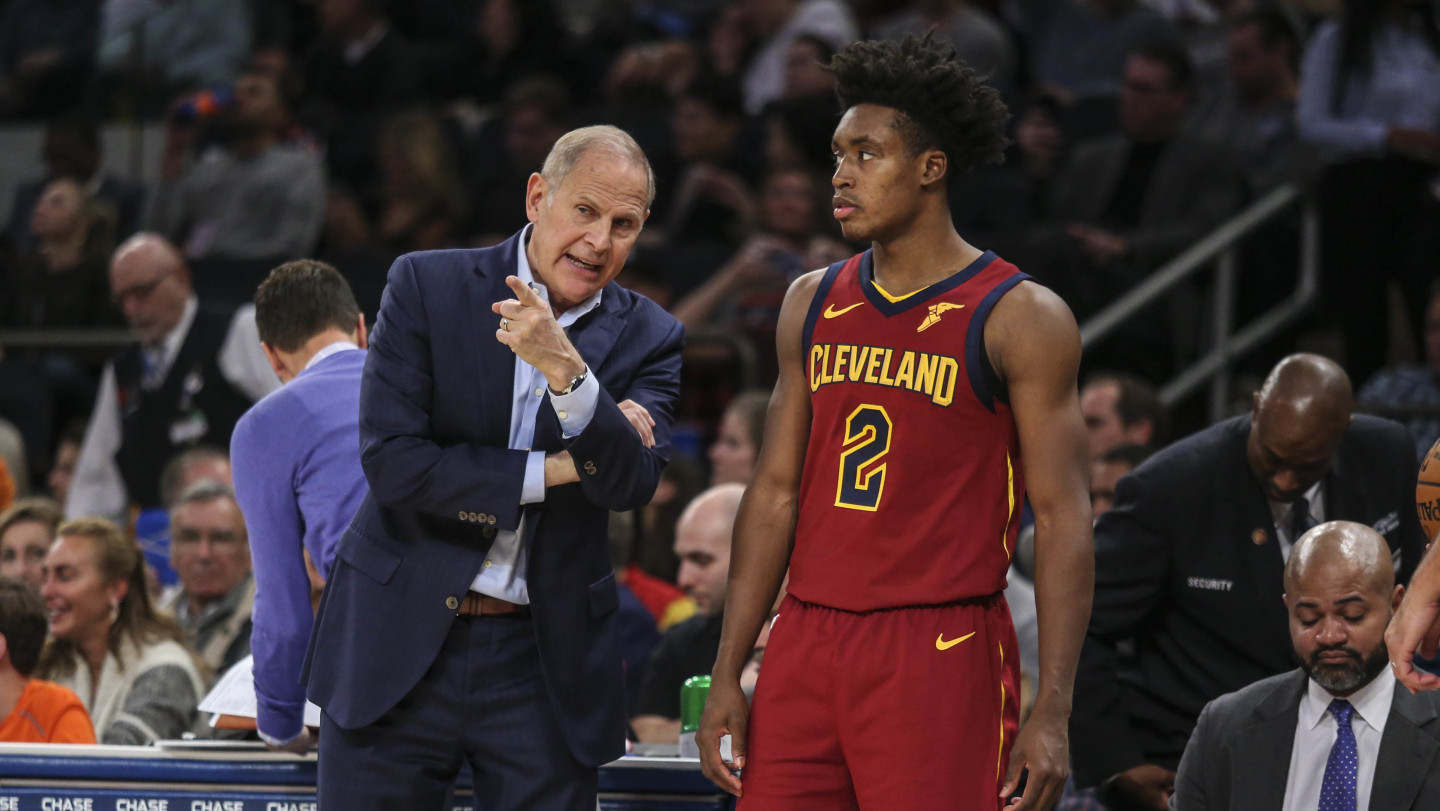 Shooting guard Collin Sexton, small forward Cedi Osman and point guard Darius Garland are expected to play a foundational role for the club moving forward, but only have four years experience combined, to say nothing of the fact that Cleveland parted ways with head coach John Beilein in mid-February and replacement coach JB Bickerstaff has only been in the position for 11 games.

In a normal offseason, players would get the added experience of playing in summer leagues and working out together outside of team activities. The coronavirus pandemic has made that much more complicated.

While an eight-team bubble may provide a solution, it's not immediately clear how most athletes would feel about putting themselves in such an environment.