Utah athletic director Mark Harlan and head football coach Kyle Whittingham announced Wednesday defensive coordinator Morgan Scalley will remain on the Utes staff after an investigation into his use of a racial slur in a 2013 text message to a prospective recruit.

Bryan Fischer of College Football Talk provided the full statement, which noted Scalley will be required to complete diversity and inclusion education, had his pay cut and had his head-coach-in-waiting title removed:

After an investigation, Utah defensive coordinator Morgan Scalley will remain on staff: https://t.co/yBkSF0FeH0

Scalley admitted to using the slur in a statement after being suspended indefinitely in early June, calling it a "terrible mistake."

"I am also heartbroken over the potential breach of trust with my fellow coaches, and with the young men in our program, both past and present," he said. "I am truly sorry, and I own up to the hurtful effects of my choice. Through my actions and words going forward, I will demonstrate that my use of that slur in 2013 does not reflect or define who I am or what I stand for. My action is indefensible and I will use my voice and position to bring about meaningful and much-needed change."

Former Utah cornerback Ryan Lacy also alleged Scalley had called him the N-word, but others, like former Utes safety Julian Blackmon, came to the coach's defense.

Scalley is entering his 13th season on the school's coaching staff. He became defensive coordinator in 2016.

Utah is scheduled to open the 2020 campaign Sept. 3 against BYU. 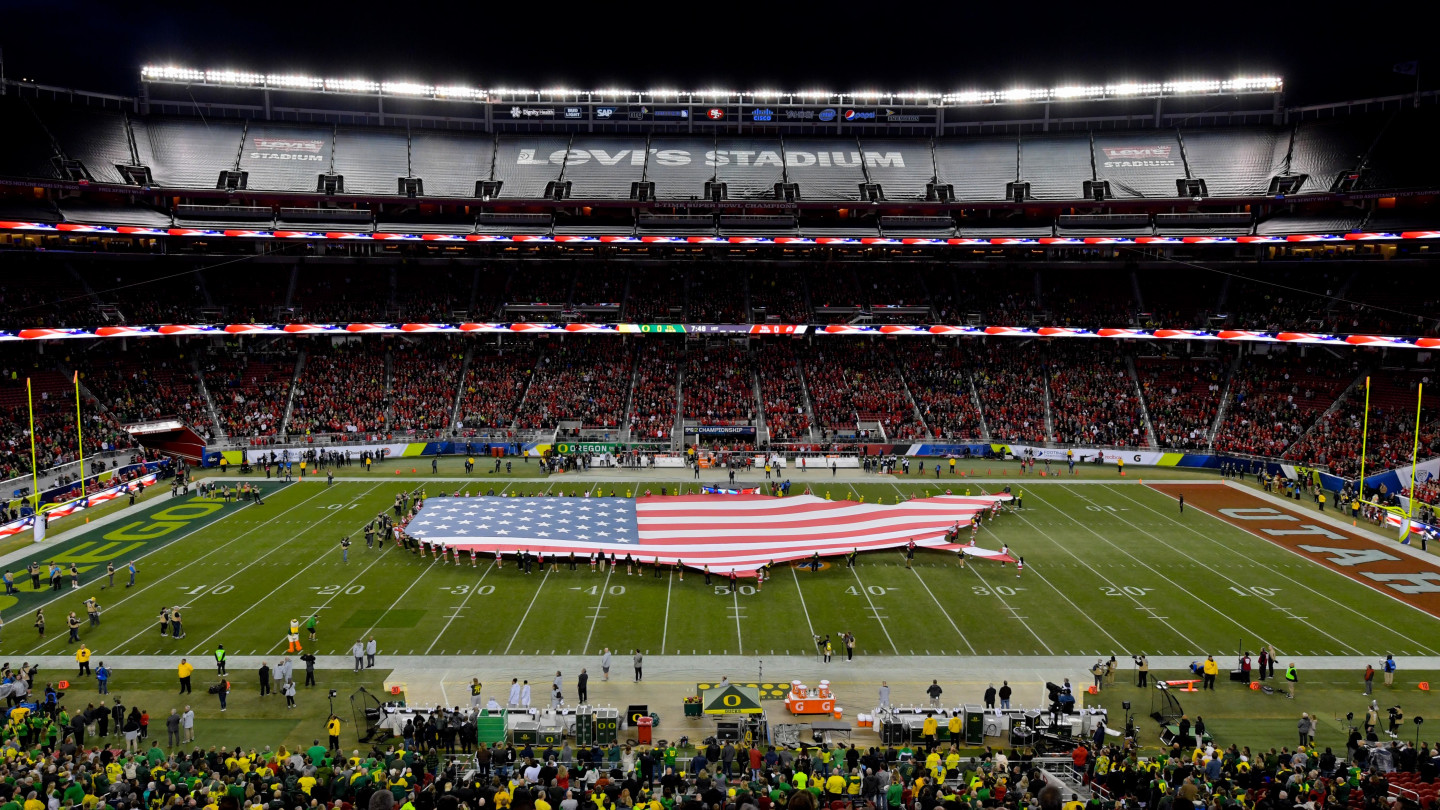 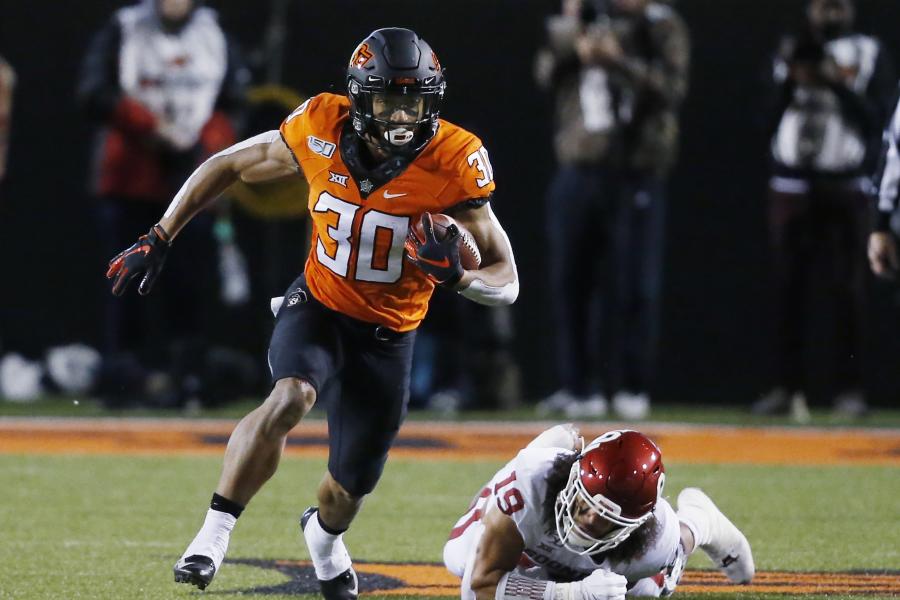 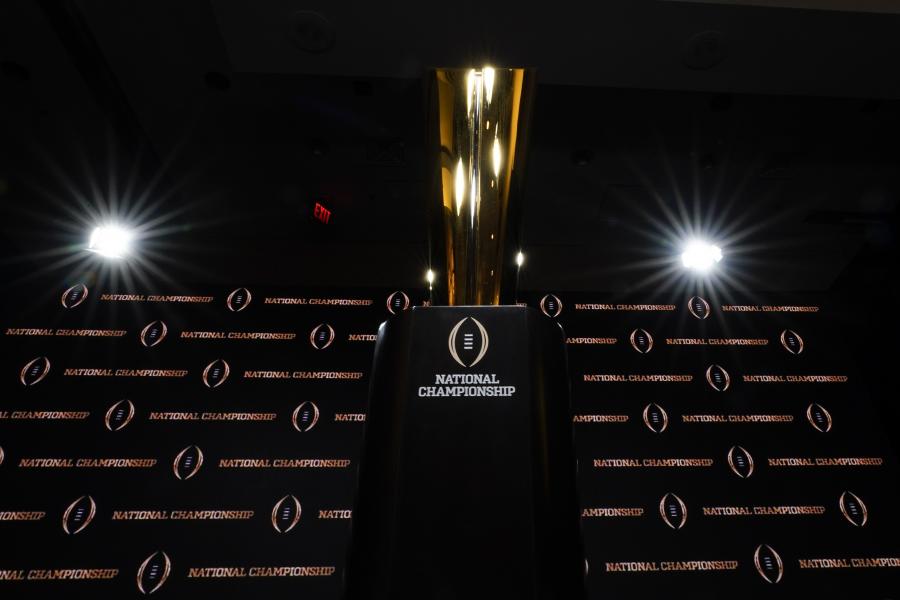