The New England Patriots' decision to sign veteran quarterback Cam Newton reportedly didn't come as a big surprise to some within the NFL.

According to ESPN's Jeremy Fowler, some league executives felt the Patriots were the only team "desperate for a viable NFL starter," following Tom Brady's decision to leave New England and sign with the Tampa Bay Buccaneers.

Per NFL Network's Ian Rapoport, the deal is for one year and could pay Newton up to $7.5 million if he hits all incentives.

While "most" NFL execs reportedly expected the Patriots to sign a veteran quarterback, not all of them were convinced it would be Newton because of his inconsistent play and long list of injuries in recent years.

Newton, who was released by the Panthers this offseason after they signed Teddy Bridgewater, will compete with second-year man Jarrett Stidham for the starting job. Newton will likely be viewed as the favorite to win the role, but the Pats won't be obligated to start him since they didn't exactly break the bank to sign him.

Two seasons ago, Newton missed the final two games with a shoulder injury that seemingly hampered his ability to throw deep for much of the year. Last season, Newton played the first two games before landing on the shelf with a foot injury and then undergoing season-ending surgery.

The 31-year-old is a three-time Pro Bowler and one-time NFL MVP, but he hasn't been the same player since 2015. Newton won the MVP that year and led the Panthers to a 15-1 record and Super Bowl appearance, which they lost to the Denver Broncos.

His running ability is one of the things that have set him apart during. That was never part of New England's offense with Brady at the helm, but that might change, should Newton earn the starting job.

An anonymous NFC exec suggested Patriots offensive coordinator Josh McDaniels would be best off tailoring the offense to Newton: "Will he adjust his scheme by incorporating what Cam likes [like Bruce Arians is doing with Brady]? Or will he make and expect Cam to play within the confines of his system? They are best served playing to his strengths."

After averaging 601 yards and seven touchdowns on the ground per season from 2011 to 2018, Newton rushed only five times for minus-two yards in two games last season. The sample size is small, but it raises the question of whether Newton's foot will allow him to run like he used to.

If it doesn't, it could open the door for Stidham to win the starting job for a Patriots team that is in danger of not winning the AFC East for the first time since 2008 because of a weakened roster and the emergence of the Buffalo Bills. 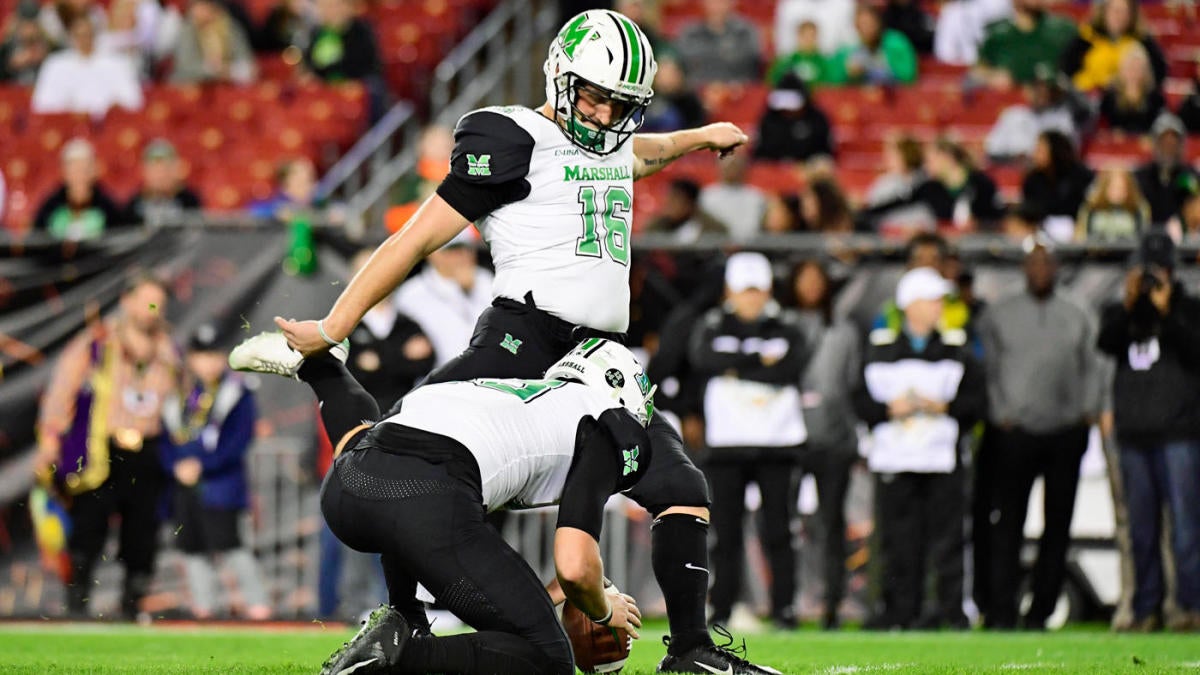 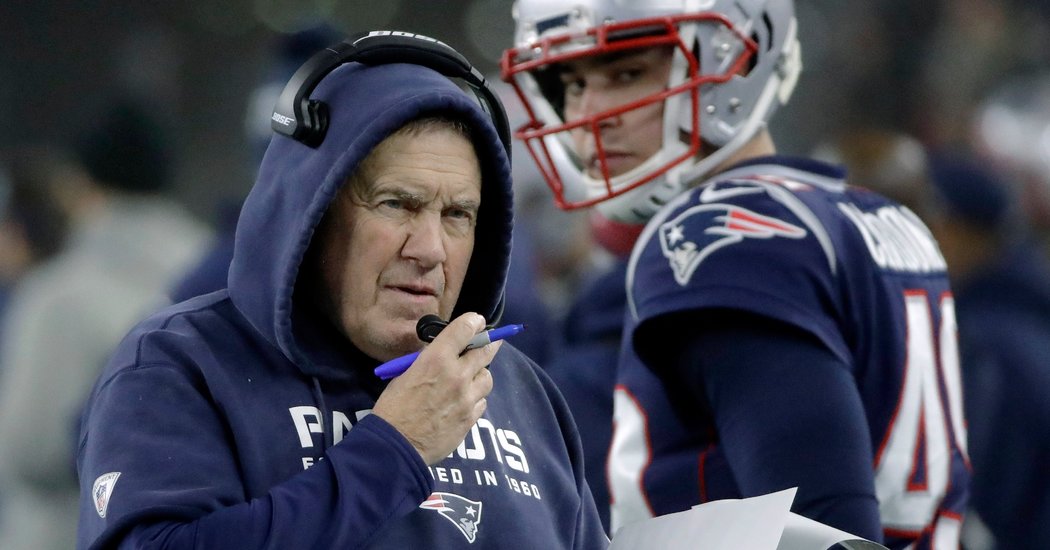