All Elite Wrestling star Sammy Guevara has been suspended by the promotion and will be required to undergo sensitivity training after audio of Guevara saying in 2016 he wanted to rape WWE star Sasha Banks resurfaced on social media.

During a January 2016 appearance on the podcast RAW's 4th Hour, Guevara said he had just worked as an extra on a WWE taping and spoke about seeing Banks.

"When I was at the WWE the other week I wanted to just go f--king rape that woman," he said (h/t Wrestling Inc's Marc Middleton).

Guevara issued an apology in a statement on Twitter:

I’ve made stupid, inappropriate and extremely offensive comments in my past. In my idiotic mind, I thought I was being funny in using words and terms that represent nothing but horror and pain. I am truly sorry for my hurtful words and actions, and I will never forgive myself.

I also want to apologize to @sashabankswwe for my unacceptable comments. She’s an amazing person who didn’t deserve to be the brunt of my offensive remarks. I spoke with her earlier &amp; she helped me learn a gigantic lesson &amp; I thank her for that. Once again, I’m sincerely sorry.

Banks said she spoke with Guevara about the comment and that they had "an open discussion" in which he apologized:

The spotlight turned to Guevara as the entire wrestling business faces a reckoning from the #SpeakingOut movement on social media.

Women from inside and outside of the industry have come forward to share their experiences of sexual misconduct and emotional abuse by male wrestlers and promoters. Sports Illustrated's Dan Gartland and Justin Barrasso documented some of the stories that surfaced in recent days.

All Elite Wrestling released a statement last Friday to say "we are aware of various reports" connected to Jimmy Havoc and that Havoc was going to undergo treatment and mental health counseling.

We wish Jimmy Havoc all the best as he receives treatment and counseling in an effort to overcome the mental health and substance abuse challenges in his life. https://t.co/mh0hudsPuW

Havoc's ex-girlfriend, Rebecca Crow, alleged he had been emotionally abusive throughout their relationship. 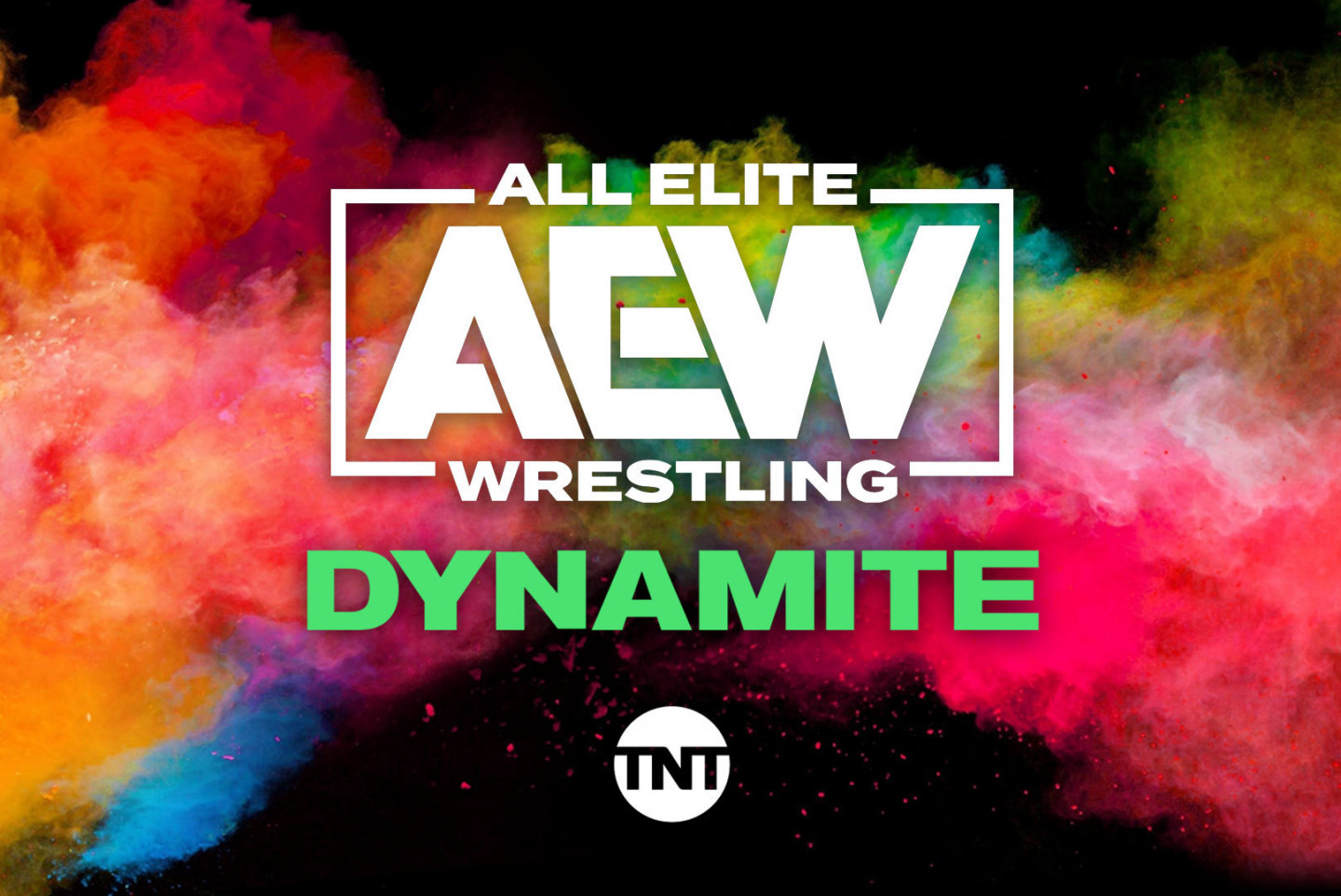