Dochterman reported that numerous players have spoken out in recent days against the highest-paid strength coach in college football for racist remarks. An independent review will be conducted to investigate the allegations.

Dochterman wrote Saturday that "several players" have said Doyle mistreated them, with ex-linebacker Reggie Spearman saying, "I personally believe Doyle and Kirk from my own experiences aren't inclusive and understanding of young black athletes."

James Daniels, a starting offensive lineman for the Chicago Bears who played at Iowa from 2015 to 2017, tweeted: "There are too many racial disparities in the Iowa football program. Black players have been treated unfairly for far too long."

"I was lifting in the weight room and one of the lifts we had to do was open and close your hands in a bowl of rice, while walking to the bowl of rice one of my black teammates and close friends just left the rice station and was at the bench rack.

"A separate incident happened before one of our team lifts. He asked the same player where he was the night before the player says, 'my girl house.' Coach Doyle then pulls his pants halfway down to sag off his but turns his hat backwards puts one hand in his pants and starts to strut while mocking the player saying 'I was at my giiirrrlllss house.'"

Another alleged incident took place roughly a decade ago, per Iowa walk-on Terrance Pryor, who tweeted Doyle told him: "Maybe you should take up Rowing you know? Oh wait, Black people don't like boats in water, do they??"

Doyle has been with the Iowa program since 1999, when Ferentz took over the Hawkeyes.

Per Dochterman, Doyle has been "admonished" by the university before after he made players go through a 100-squat workout in Jan. 2011, leading to 13 players landing in the hospital with rhabdomyolysis. Per Dochterman, Ferentz awarded Doyle with the "Assistant Coach of the Year" award at an I-Club event that spring.

Alabama AD: 'Our Goal Is to Play This Fall'

Alabama AD: 'Our Goal Is to Play This Fall' 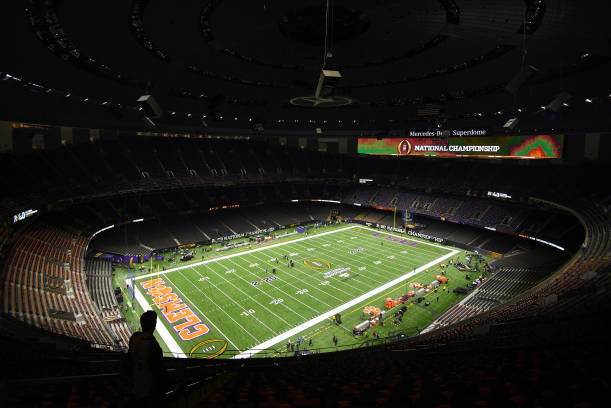 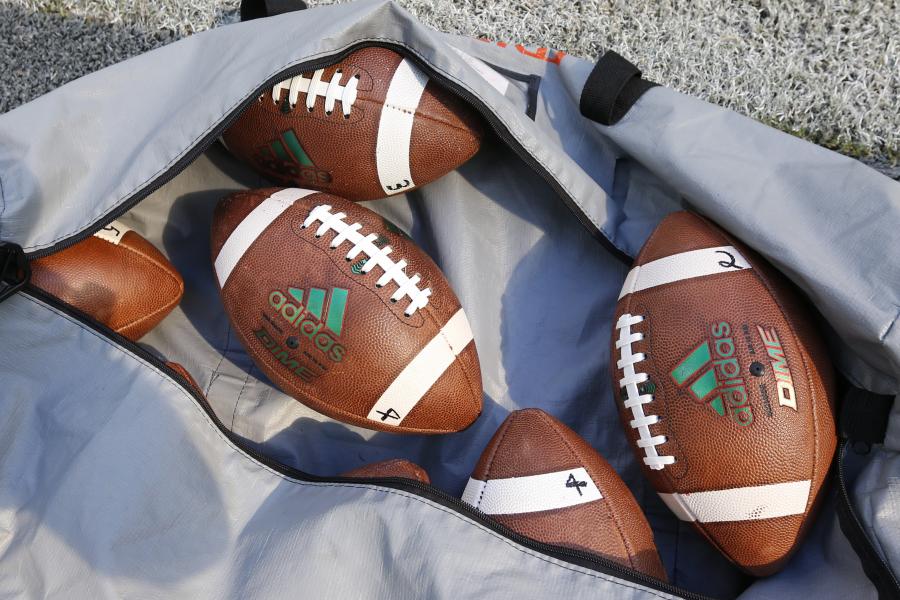