Conner became the Steelers' starting running back before the 2018 NFL season. The Erie, Pennsylvania, native has amassed 2,185 yards from scrimmage and 20 touchdowns in 23 games since.

The ex-Pitt star was diagnosed with Stage 2 Hodgkin lymphoma in 2015 during his junior season. He underwent chemotherapy and was declared cancer-free in June 2016.

Conner then returned for his senior season and gained 1,394 scrimmage yards and scored 20 touchdowns.

The Steelers took Conner in the third round of the 2017 NFL draft. He got his opportunity to start in 2018 after No. 1 running back Le'Veon Bell held out for the entire year because of a contract dispute with the team.

Injuries limited Conner to 10 games in 2019, but he's slated to return to his featured role in 2020, per head coach Mike Tomlin.

"James is a featured guy and proven runner when healthy," Tomlin told reporters May 14. "We're excited about him getting back to health and displaying that in 2020. Benny Snell is a guy that is capable of being a featured runner who plays with a physical style in a similar manner to James. He's capable of being a James-type of guy if James is unavailable."

Dupree Didn’t Do Anything Wrong in His Franchise Tag Dispute 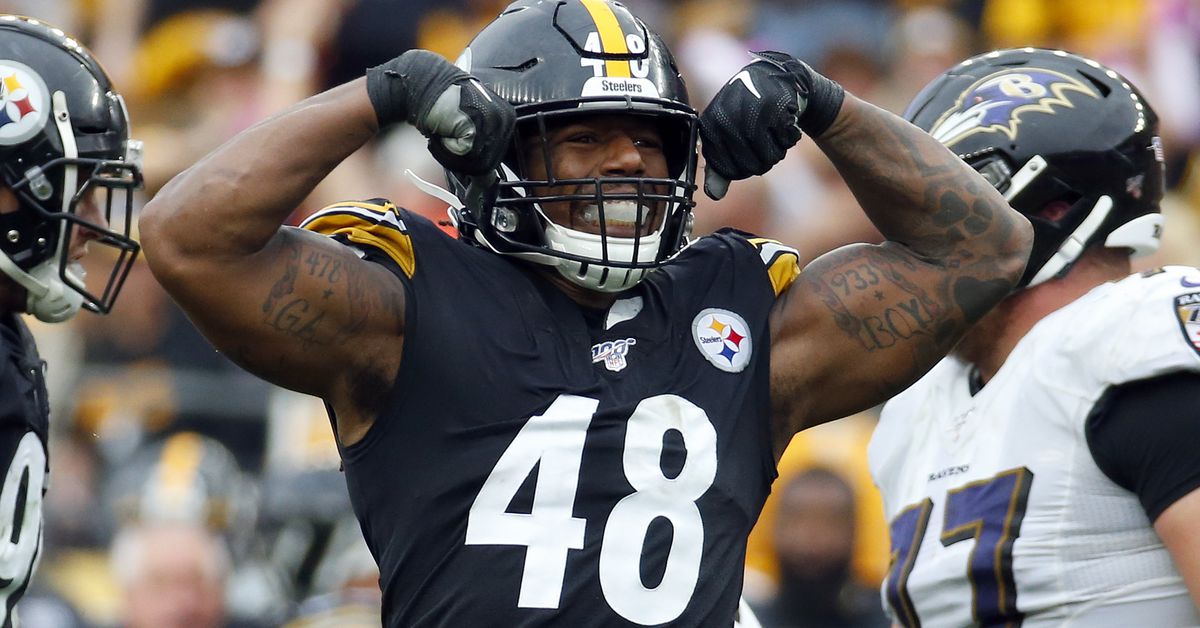 Dupree Didn’t Do Anything Wrong in His Franchise Tag Dispute

Ryland B.
via Behind the Steel Curtain

'We Have to Embrace Short-Term Misery'