Brooklyn Nets forward Kevin Durant spoke with Marc J. Spears of The Undefeated on Friday about his thoughts and feelings following the death of George Floyd, a 46-year-old black man who was killed in Minneapolis Police custody May 25.

Of note, the two discussed Durant's reaction, the world's response, his thoughts on what should happen to the four former officers involved in Floyd's killing and the work KD is doing to provide assistance to racial justice programs.

The 10-time All-Star praised the black community for coming together and supporting one another following Floyd's death:

"This is about our culture. I've seen the care, love and attention we have as a community. With everything going on right now it makes me have a lot of pride. We have a lot of stuff on our back, but we keep fighting through. It's beautiful to see everybody coming together as one right now for what we all believe in, which is equality. The black community always sticks together through tragedy. But to see everybody support us in their own way is cool."

Durant noted that the video of Floyd's killing reminded him of other killings of black people by police, and he wondered whether it will elicit change.

"To finally see the world come together and all of these big corporations who never spent time to talk about it, you can tell that when we move as one we're pretty powerful," Durant said.

The 2013-14 NBA MVP also said, "I want to see these four officers be tried just like normal citizens would."

Durant said he has never experienced police brutality but that "you empathize with people who have been through it and what they've been through."

"A lot of change needs to happen in our world. I have a platform playing in the NBA. With so many people knowing who we are, we can use that to help and give back. It's as simple as that. We come from these neighborhoods where we see a lot of people run into a lot of obstacles and distractions. There's a lot of stuff holding us back coming out of these neighborhoods and making it to the level that we made it to as far as profession."

The Kevin Durant Charity Foundation's mission is to "enrich the lives of at-risk youth from low-income backgrounds through educational, athletic and social programs."

In 2018, the foundation committed $10 million toward College Track, a college access and completion program, in Prince George's County, Maryland, where Durant grew up. 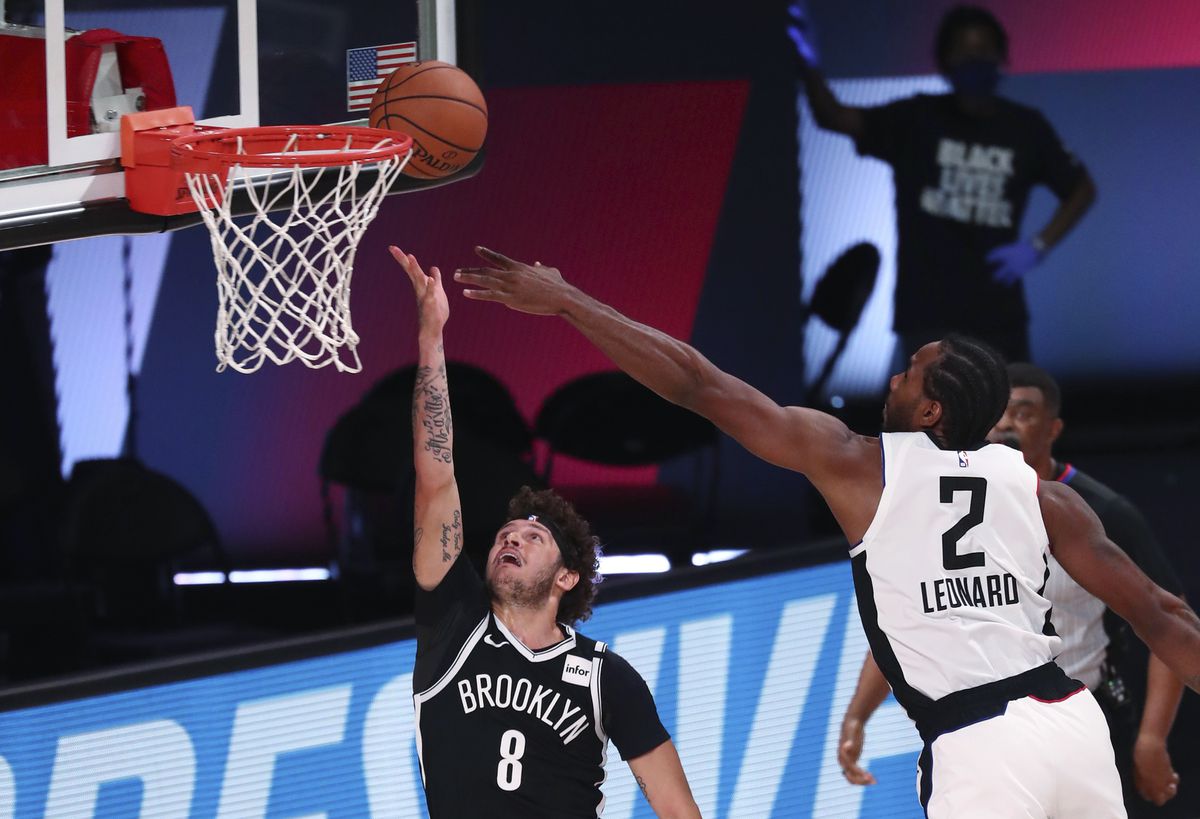